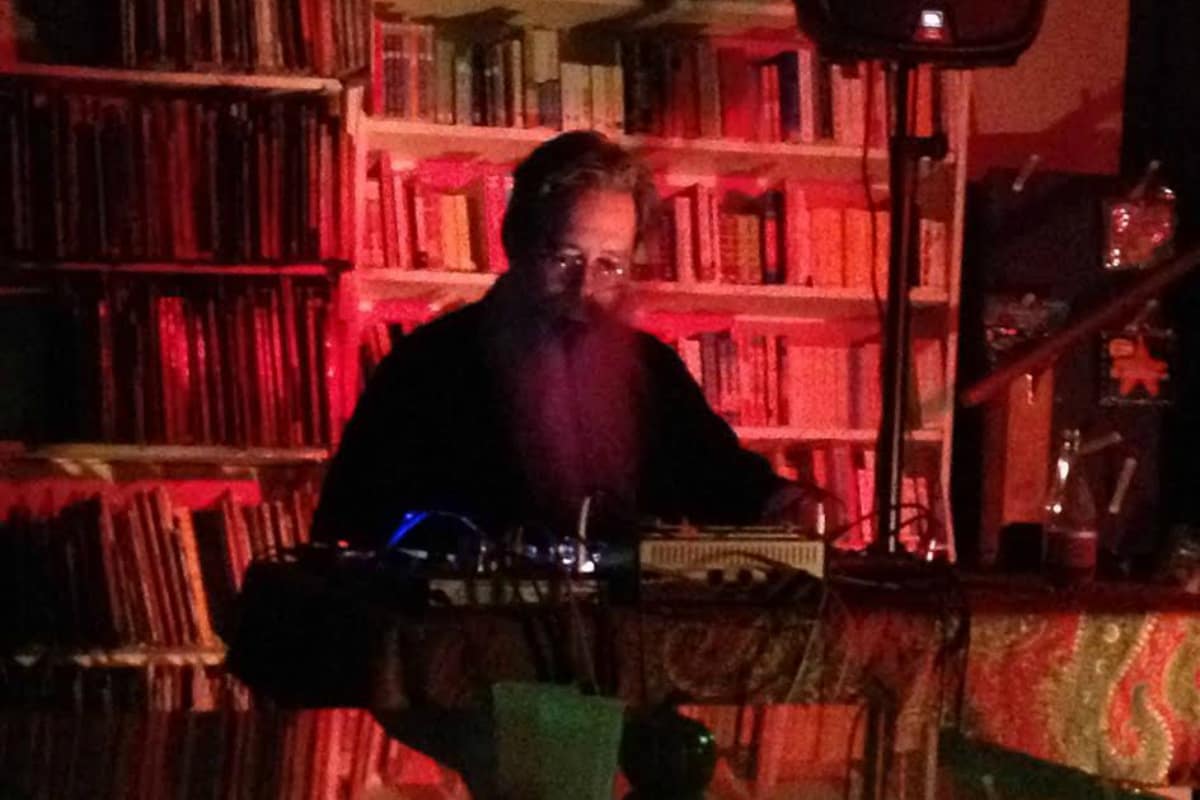 To the unsophisticated ear, drone music might be construed as little more than grating noise that lacks any semblance of melody or rhythm—the sort of senseless, monotonous racket they use to flush ruthless dictators from their mansions. But for accomplished electronic composer Dave Seidel, this ambient, dynamic, and experimental style—and its boundless possibilities—helped vivify his creative juices nearly 15 years ago, at a time when he began questioning his lifelong devotion to songwriting.

“I had sort of drifted away from music around 2003, but became rejuvenated in terms of composing when I figured out this is the kind of stuff I really wanted to do,” says Seidel, known to drone fans as Mysterybear. “I decided there were things I wanted to explore, in terms of drones and special tuning, and once I actually delved into it myself, I realized it’s a good focus for me. I’ve had a ton of ideas ever since.” 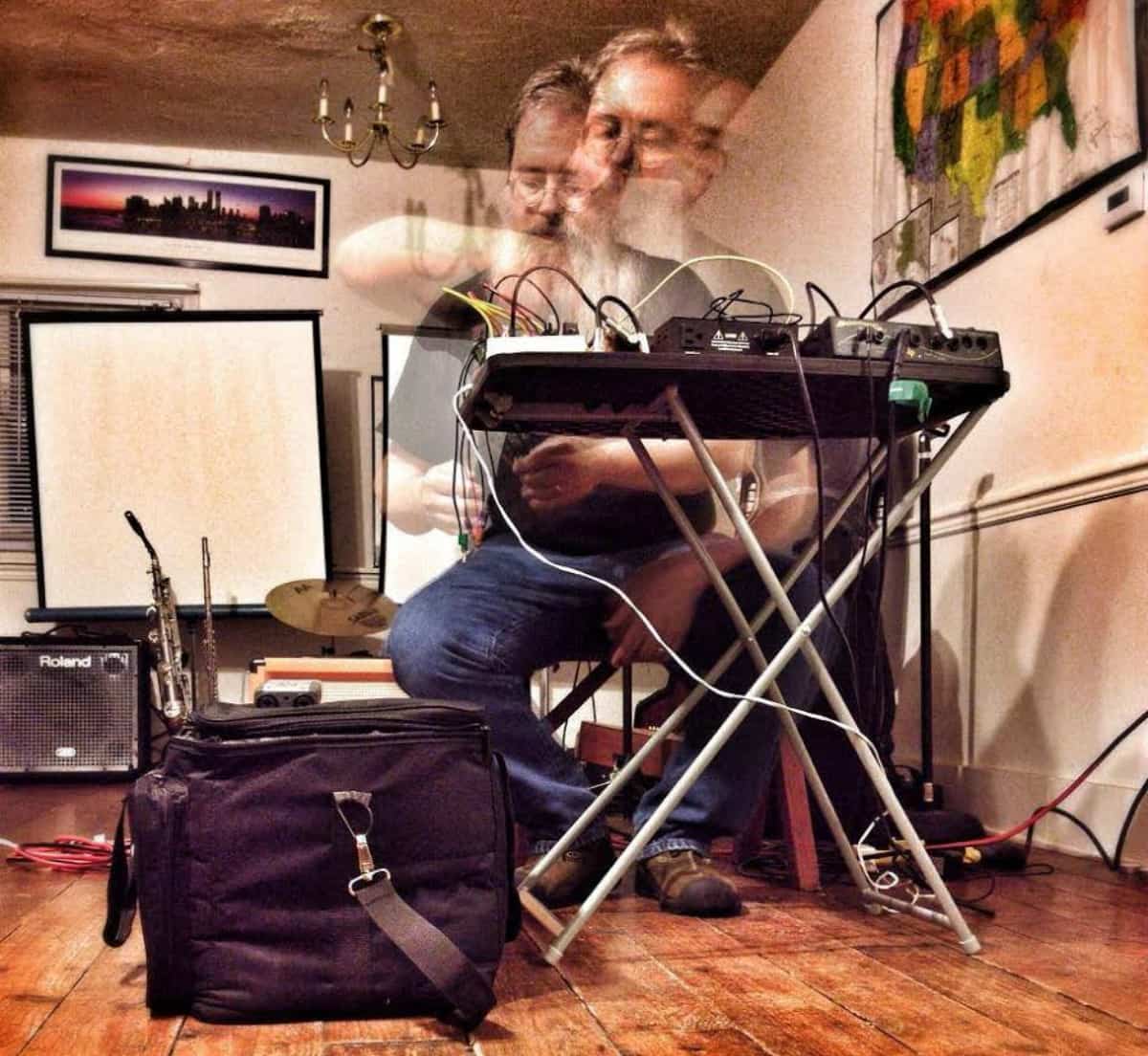 The sounds that the Le Monte Young-influenced Seidel produces are dynamic and textured. His music challenges the listener with a multilayered range of long sustained, minimalist tones that are delicately interspersed with glorious feedback and intriguing noise fragments. Needless to say, it isn’t for everyone.

“In some pieces, I use a technique called binaural beats and to get the true effect, you need headphones,” says Seidel, who is a software engineer when he’s not writing music. “It’s almost an acoustic allusion, in a way; you need headphones in order to hear it in the center of your head. I think of each piece as an instrument I assemble with everything that I have.”

Seidel, who first picked up a guitar at 12 and studied classical music at Bard College at Simon’s Rock in Great Barrington, Massachusetts, did stray from New England for about a decade, moving to Brooklyn where he survived as a session player. Seidel says that when he can find venues that book “the non-pop stuff that I do,” he plays his epic pieces live throughout New England and the Northeast. He also travels for various music festivals, including last year’s Society for Electro-Acoustic Music in the United States conference in Minnesota.

“I would have been making music wherever I ended up, but I think that, because I ended up being a late bloomer in terms of the type of music I wanted to make, the fact that I was in this environment was completely inspirational,” Seidel says.

“I feel at home here,” he says of New Hampshire. “I live in a rural area near a town; I’m not really in town, so I have constant inspiration from the natural world around me. I can’t imagine ever not living in New England, because it is a big part of my identity.”

Want to hear what’s on Seidel’s Spotify list? Check out our Take a Listen channel.