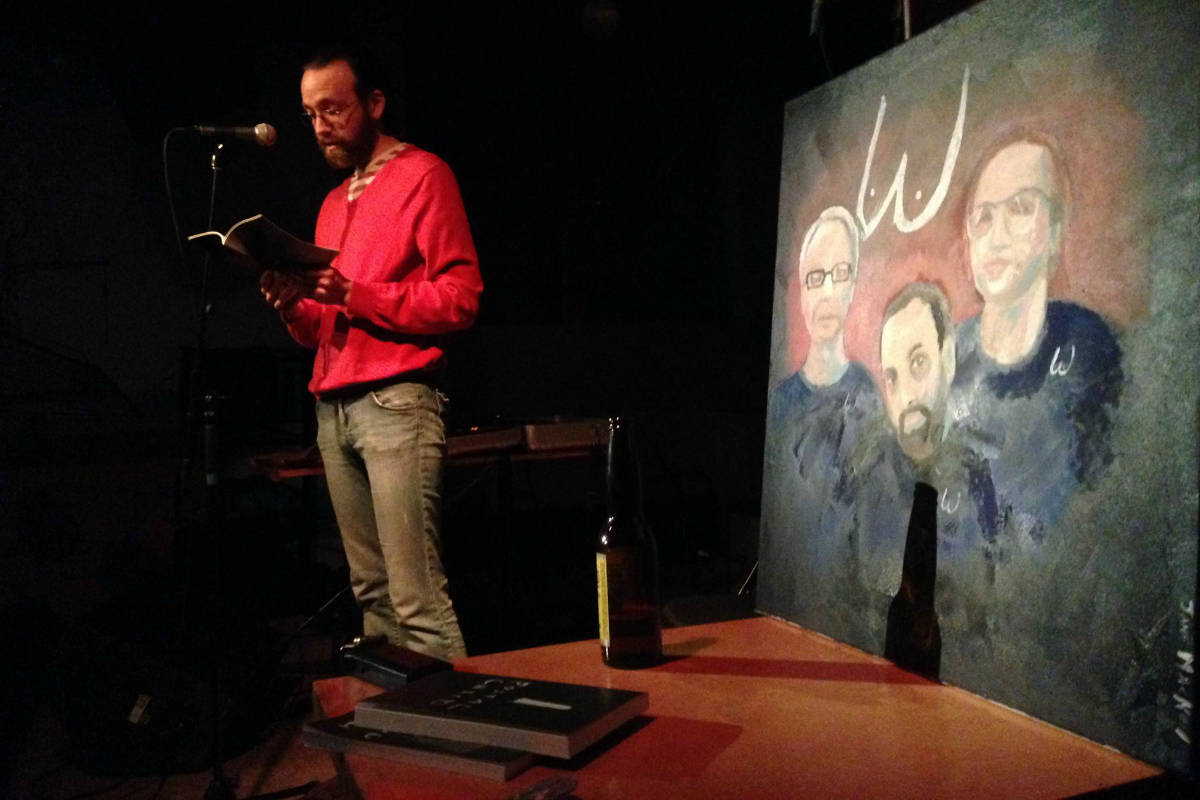 Northampton writer/letter carrier Yarrow Paisley embraces absurdity and the uncomfortable, and hopes readers will, too.

Yarrow Paisley doesn’t want readers to ignore the id. His new collection of narrations—I, No Other—explores the gamut of chaos that can erupt when you suppress the baser impulses lingering beneath the surface of your consciousness. His prose bursts with what can seem like inscrutable absurdities, as bizarre events manipulate timelines, bodies, and any lingering shred of literary convention.

A deep solipsism links his cast of first-person narrators. “They’re basically hardly even aware of an audience, of anyone listening to what they’re saying,” Paisley says. “They’re just kind of speaking to the world in a natural way.” The collection’s title nods to that intentional egoistic element, playing on a Rimbaud quote included as an epigraph: “Car Je est un autre” (“For I is an other”). Paisley’s characters operate on the assertion of the self over anyone else. That’s why he bills the collection as “narrations” specifically rather than short stories. “They don’t have the structure of stories for the most part,” he says. “but they’re definitely about this kind of explosion of self, narrative impulse.” 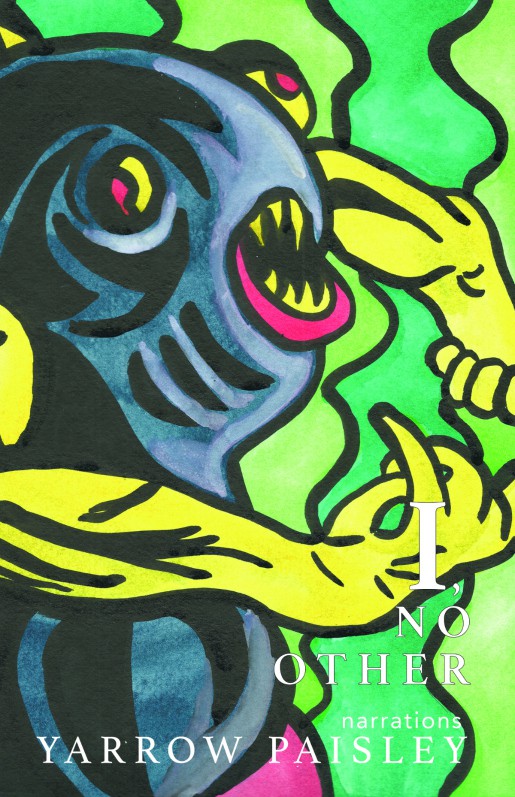 These “absurdist interludes,” as Vermont publisher Whiskey Tit bills them, provide Paisley a dreamlike space to transgress certain norms—of narrative form and, obliquely, of gender and sexuality. “The more of those taboos you can break, the clearer your vision becomes,” he says. “I know my stories make people uncomfortable. To me that’s a good thing. That’s what I want my literature to do to me.”

An interlude calls to mind a separation, as in between songs on an album or acts in a play. Paisley considers his interludes to be “separating mundane reality, kind of tearing open a hole in the fabric of spacetime and peeking out.” He clarifies: “When I say the fabric of spacetime I’m referring to the social fabric, as opposed to reality itself.”

“Because you know they seem to be admitting this more and more in science, but this is all a social construct,” he continues. “I mean reality itself—we’re taught how to perceive it, but it’s all filtered through your brain, so it could be anything. That’s where cosmic horror comes from—that sense that we know deep down none of this is real. I think an absurdist interlude keys you into that.”

Paisley—who splits his time between raising his son, writing, and delivering mail around Northampton, Massachusetts—deliberately aims to discomfort the reader. In some cases he tries to shock and “force [the reader] to confront the empathy they should feel for these characters.” More broadly he hopes to make readers face the psychological forces they most often refuse to recognize.

“If you never acknowledge [the id] or if you make denials to yourself about it all the time, then you run the danger of being easily controlled by it without even realizing it, without knowing,” Paisley says. He suggests the danger of rejecting the unsavory truth, comparing a figure like Trump to one of his narrators.

“He’s the id that emerges when you try to turn away from it,” he says. “You have to confront those things directly and not turn away from them.” Unfortunately, Paisley notes, people had turned away from a frightening reality. “That’s why they were caught by surprise when [Trump] just came up and grabbed the throne. Because everyone was complacent. People were told that it was absurd. It was an absurdist interlude to them. They thought, ‘Oh, this is gonna be over on election day.’ And it wasn’t.”

That insight makes I, No Other feel all the more necessary. Paisley agrees that the jolt it gives the reader could be more broadly applicable in this kind of moment. Many people “woke up shell-shocked,” he says, because “they wouldn’t look at [the truth]” before the election. “They still won’t. They still can’t believe it. It’s gonna take a while for people to really internalize the way everything’s changed now.”