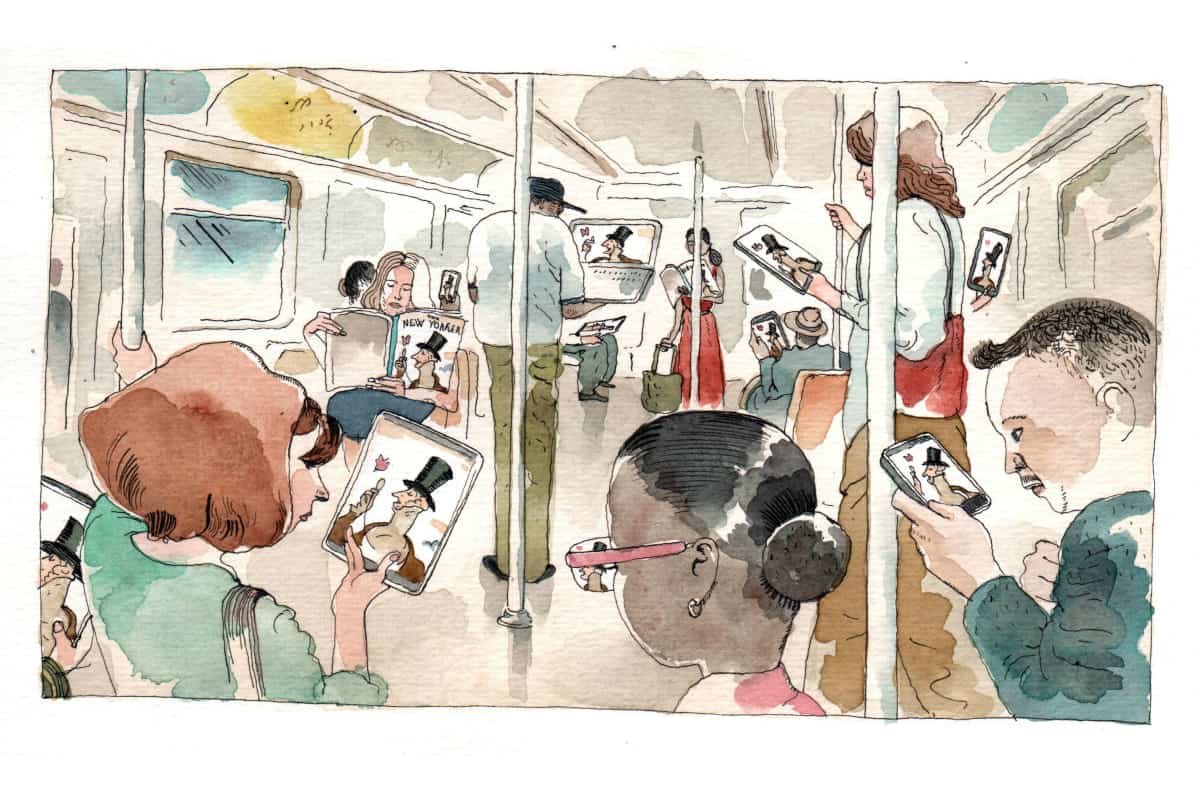 Connecticut illustrator Barry Blitt tackles politics in general and the Trump era in particular with New Yorker covers and more.

Barry Blitt is perhaps best known for the more than 80 illustrations he has done that have graced the covers of The New Yorker. His knack for rendering current political issues with the darkest of humor has won him accolades from critics and fans – and  a lot of hate mail from dissenters. But he is happy to keep on swinging.

Blitt was born in Montreal and took to cartooning and drawing at an early age, although not because he felt a calling. “Like all kids I was plopped down in front of crayons and paper when I was quite young, essentially to keep me amused and out of the way. I was drawing Popeye a lot. I was a big fan.” he says. “A lot of the early work I did was sort of hero worship. I remember drawing a lot of hockey players and baseball players and Elton John and rock stars and stuff. In high school and college, I became more sarcastic and hostile.”

Blitt studied at Ontario College of Art and Design and began having his work published in Toronto; then he took the big leap to New York City and found himself at The New Yorker, where he was given his first cover and has been a contributing illustrator since 1992. 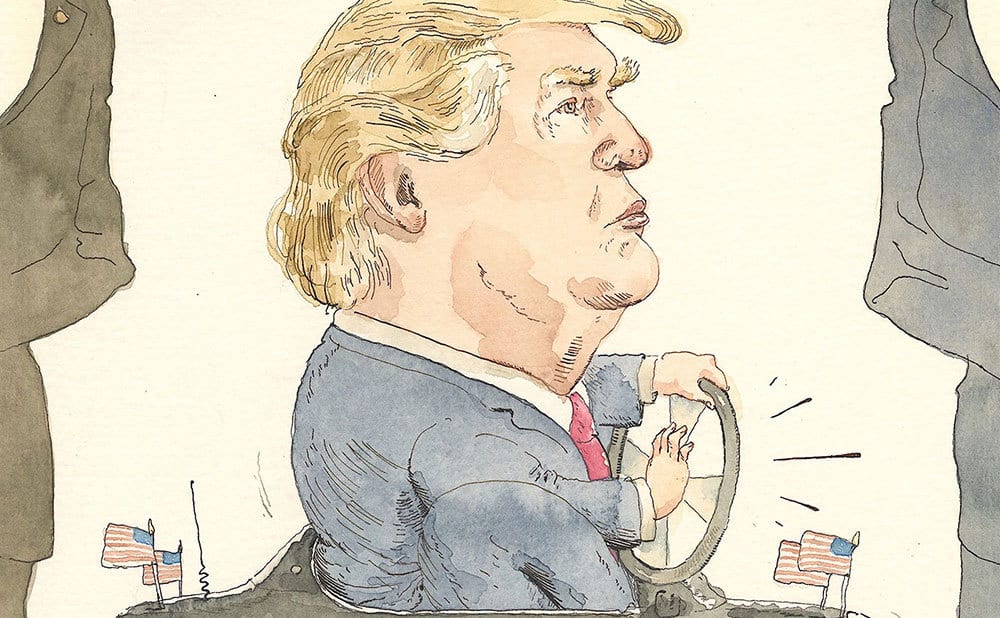 Although he has become known for his scathingly amusing portrayals of the political scene that was not his original intention. “I did not grow up in a political household and it wasn’t my thing at all,” says Blitt. “It seems when Monica Lewinsky happened, political events became part of pop culture and it fit in with my sarcastic, smart alecky stuff.” 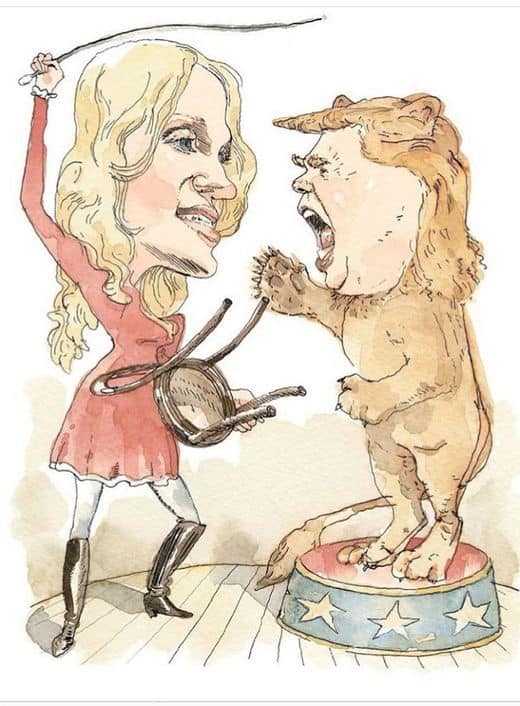 Fans are glad it did. Blitt has his finger on the pulse of the political arena and his interpretations of Trump are priceless. “It gets harder and harder to make fun of him,” Blitt says. “But I’m not tired of him yet as a subject to draw.” 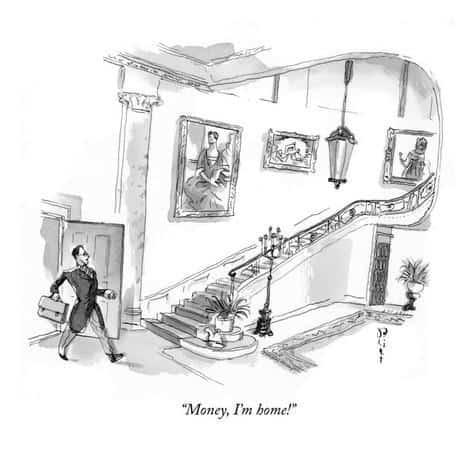 Blitt lives in Connecticut  in a house that once belonged to Arthur Miller and Marilyn Monroe. “New York was creatively inspiring for me but I didn’t last there very long, and Connecticut was the next state over,” he says. “I can’t see my neighbors and the tranquility allows me to sleep, which I need to do in order to work.”

With perennial notebook in hand, he rarely misses an opportunity to sketch an idea and turn it into another vision of this upside down world we inhabit. He recently published Blitt, which showcases more than 25 years of his work, including never-before seen sketches from his notebooks, rejected illustrations, hand-scrawled annotations and essays from many of his collaborators and peers.