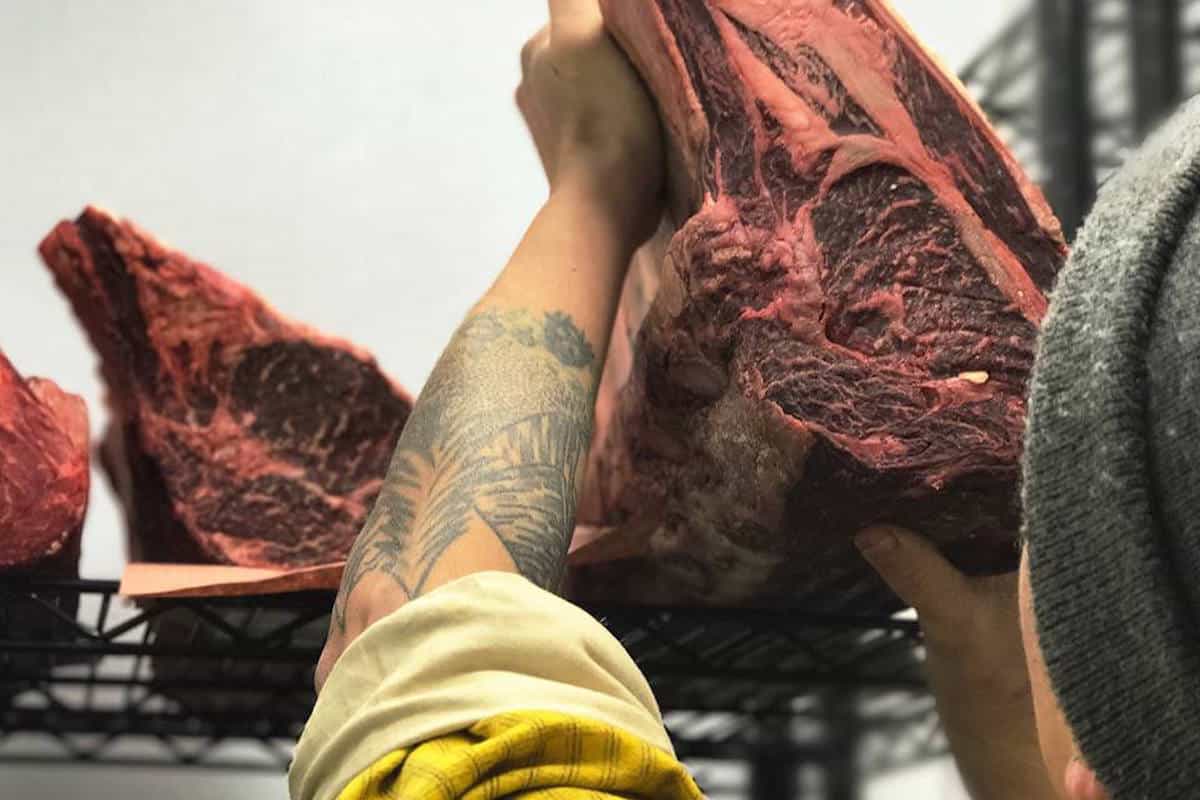 Montpelier’s newest eatery is a butchery + bar that provides an aesthetically rich experience with a heavy pour.

The idea works so well it almost seems obvious: a chef-centric butchershop, Prohibition-era bar, and European-style delicatessen. But for co-owners Crystal Maderia and Jules Guillemette, it was five years in the making.

BEAU is brand new on the Vermont eatery scene, and already making a splash—quite literally—with an ever-changing menu of unusually sourced cocktails being poured behind the bar.

“The decision of adding a bar to the butcher shop was to give our clientele a space to imbibe while discussing a good cut of meat,” explains Maderia.

Intended to start a conversation about the mission and purpose of BEAU, which is to relish the historical, the bar features classically vintage-inspired cocktails such as the “Heavy Weather”—a bourbon, rye, hazelnut, and egg cream combo named after the P.G. Wodehouse novel. Here at BEAU, it’s never too early for a cocktail. 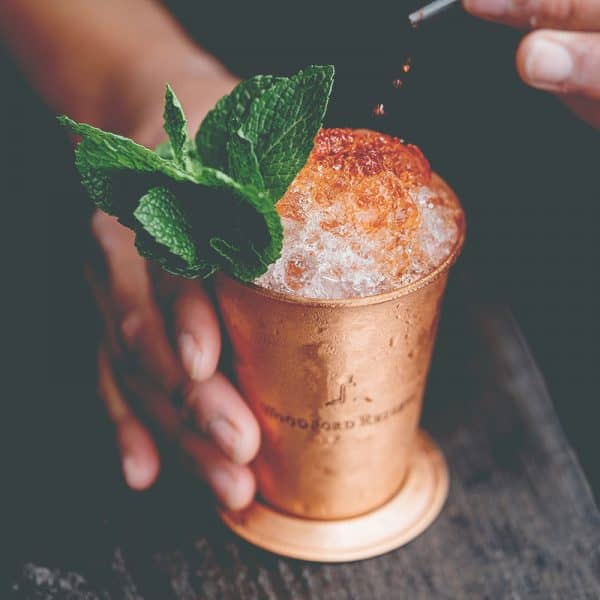 “Because we have a bar in the butcher shop,” said Maderia, “it makes us think of a time when bars were hidden in obscure places.”

Prior to opening BEAU, Maderia was (and still remains) the chef-owner of Kismet, a Slow Food Certified farm-to-table restaurant in Montpelier. She is also the author of The New Seaweed Cookbook, and her recipes have been featured in Bon Appetit and The New York Times.

“Owning a business is a lot of work, my day never really ends,” says Maderia. “I am extremely fortunate that I have an amazing staff, and that the two businesses are both products of my own imagination and spirit. My staff and community help me more than I can articulate.” 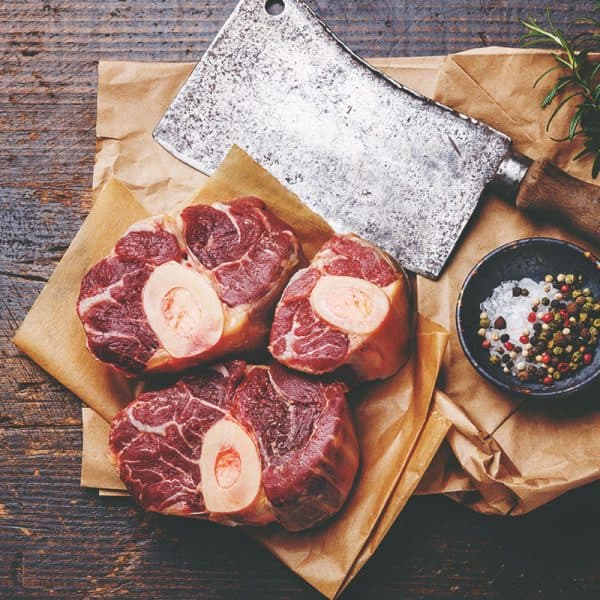 Her biggest help with BEAU, obviously, is co-owner Jules Guillemette, who, after culinary school, spent seven years working under award-winning chefs in Seattle and traveling abroad in the French and Italian countryside.

“Jules returned to Vermont in 2012 with plans to take over the family farm and open a meat-processing facility there,” explains Maderia. “I hired Jules to run my charcuterie program at Kismet, shortly after they moved to Montpelier.”

Guillemette grew up in a very Québécois community and thus identifies with French flavors and techniques, many of which have found their way into the European style of BEAU.

“Traveling opened me up,” Guillemette says. “It compelled me to stay close to my French roots. It also showed me that things aren’t so complicated. There are beautiful, simple people making beautiful, simple food everywhere.”

Guillemette and Maderia are determined to bring that beautiful, simple idea of food and friends to the BEAU community through events like butcher and cocktail classes, wine tastings, and speakeasy pop-ups.

“I returned home for love and family,” says Guillemette. “Once home, I realized quickly that I would need to make my own work. It feels amazing to now work in the community I live in.” 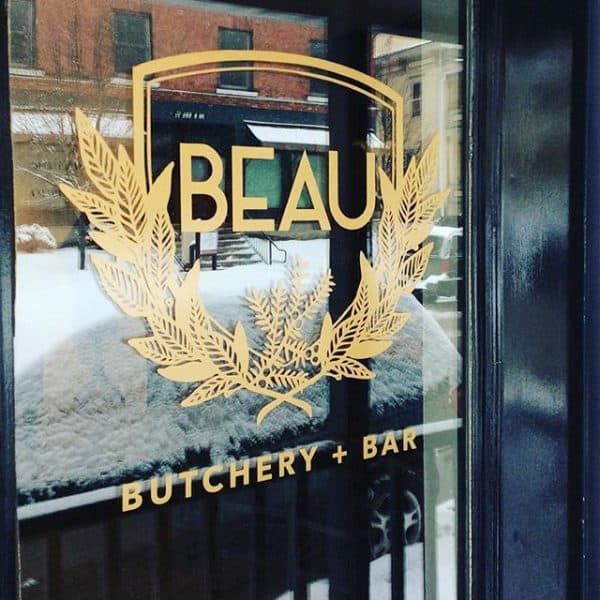