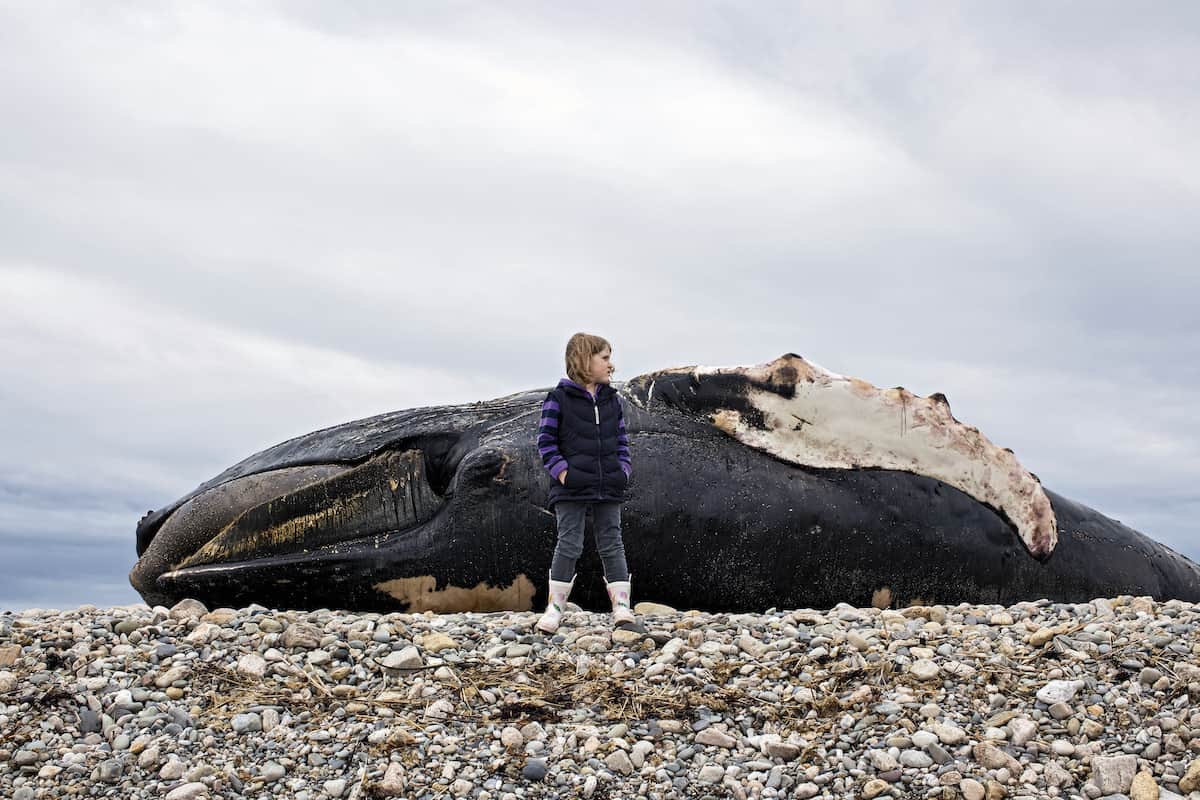 Jesse Burke’s images of his daughter Clover capture the stillness of the outside world and the question of what happens next.

Clover Burke was around five years old when her father began taking her on road trips. A Rhode Island photographer known for both commercial and fine art work, Jesse Burke cleverly positions his daughter in natural environments that are both awe-inspiring and vaguely menacing. 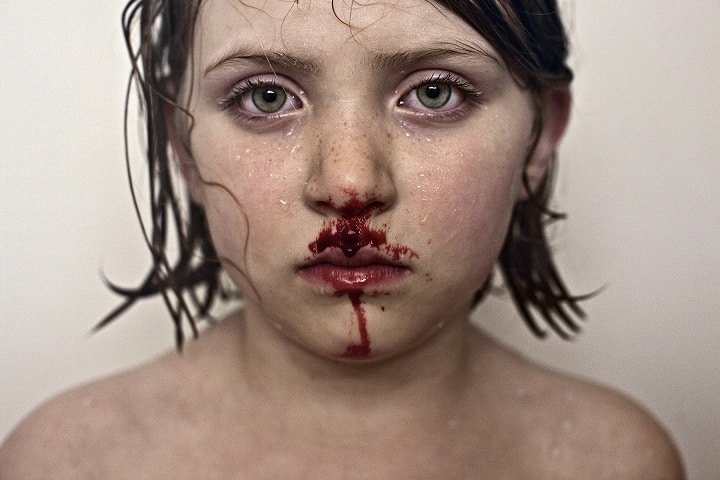 Burke released the images over a span of years and was amazed by the lack of criticism he encountered.  “You don’t see a lot of fathers and daughters together,” Burke says about the series, which he’s named Wild and Precious. “And there’s something timely in these pictures since people are hyper-aware of the environment right now.”

Burke humbly calls himself “nature dad photographer guy” and refers to all of his work as pictures (not photos or photographs), almost as though this were an amateur hobby and these photos aren’t being snapped up by museum curators. The RISD Museum acquired a number of the photos, which are on display through September 22nd, 2016, and follow-up exhibitions are on deck at Southern New Hampshire University’s McIninch Art Gallery and Gallery Kayafas in Boston.

The project is by all accounts a hit, one of few art projects to ever receive praise from both Vice and People. Photos from the series have entered museum collections, and the accompanying Wild and Precious book from Daylight Books made a slew of year-end Best Of lists at the end of 2015. Oh, and Time Magazine selected Burke’s Instagram feed as Rhode Island’s best in their coast-to-coast roundup of the nation’s best accounts worth following. 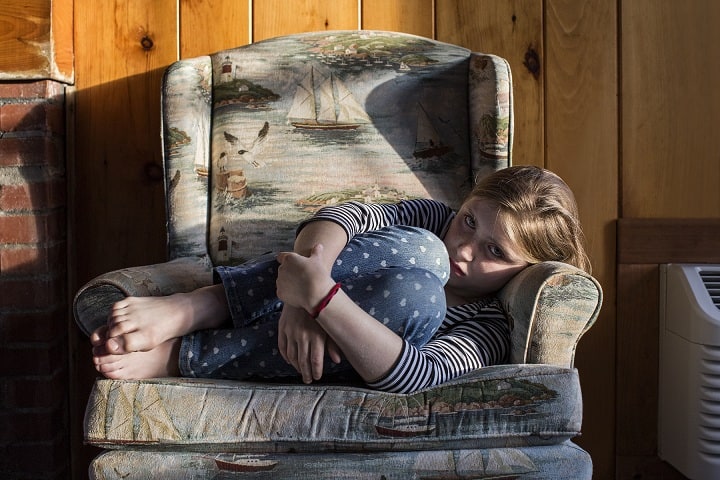 Clover is alone in each photo, even if her dad is nearby with a camera and hopefully a first aid kit, just in case. In many instances, she’s secondary to the natural wonders surrounding her. And there’s always an element of risk. In the remote Pacific Northwest, Jesse and Clover heard (but thankfully didn’t see) a nearby mountain lion. On another trip, they narrowly missed an encounter with a black bear.

The photos work on a number of levels. A cute kid being cute – that’s the entry level. Raising environmental consciousness for a younger generation – that’s another one. But then there are the deeper meanings. Popular culture has insisted that young girls are always threatened by shadowy outside forces. It’s a story as old as Little Red Riding Hood, but we’ve never seen it quite in this way before.

Clover is Burke’s oldest child, but now her younger sisters Poppy and Honey accompany the family on road trips. Would Jesse consider duplicating the project with his younger girls? 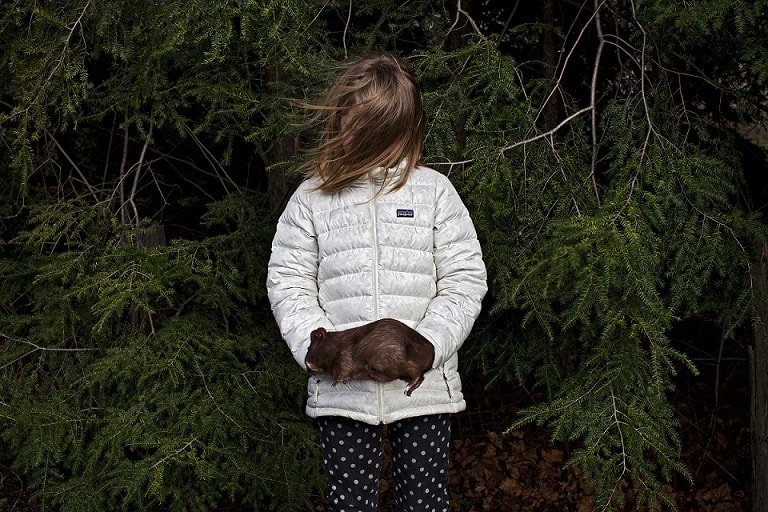 Probably not, he says, but only because the family now travels as a unit. “It seems obvious, but one unintended consequence is that the project made us into an adventure family.” (The younger girls make regular appearances on Burke’s Instagram feed.) Favorite day trips range from Bristol CT, Rhode Island’s Audobon Society to the town of Dorset, Vermont.

The road trips have slowed down while Burke promotes the series and plans his next body of work. “I’m not exactly sure how that’ll pan out. I can’t imagine the next series being as successful as this one,” he says. “But maybe it can.” 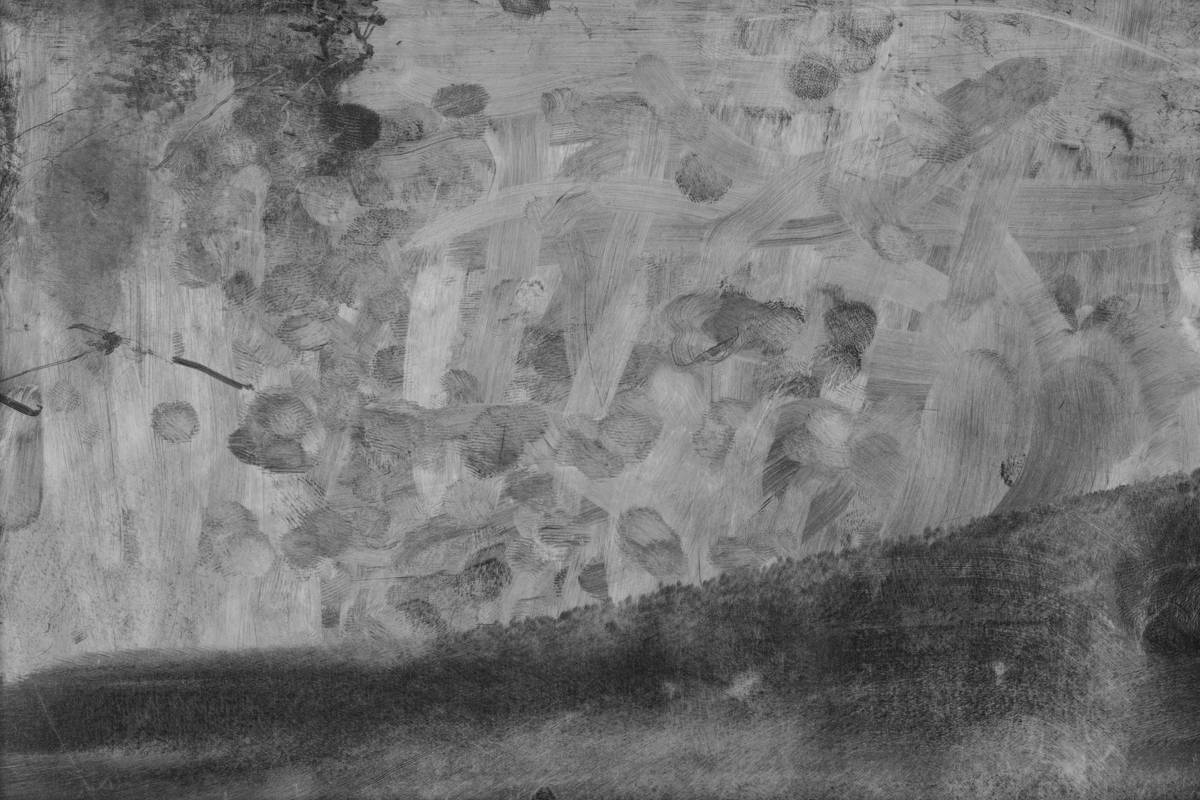 Keeping Maine in the Game 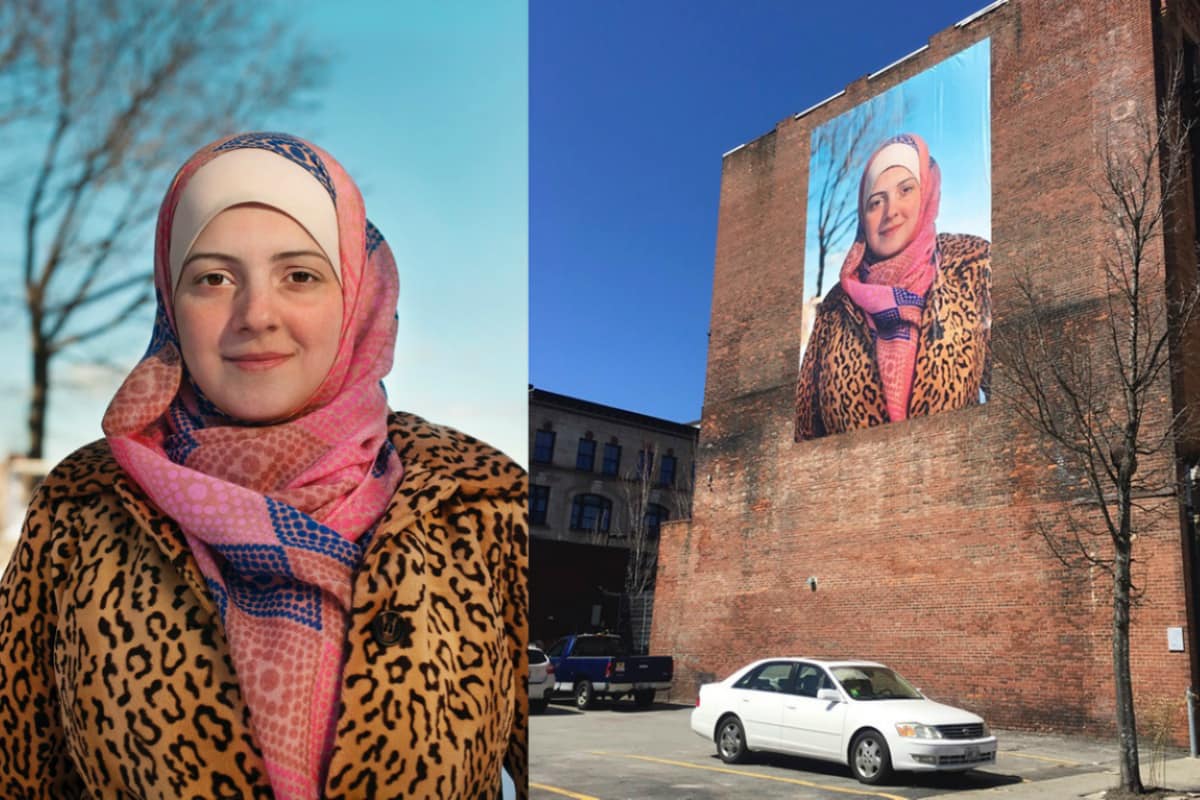 Rhode Island photographer Mary Beth Meehan uses her craft as tool for her own brand of activism. 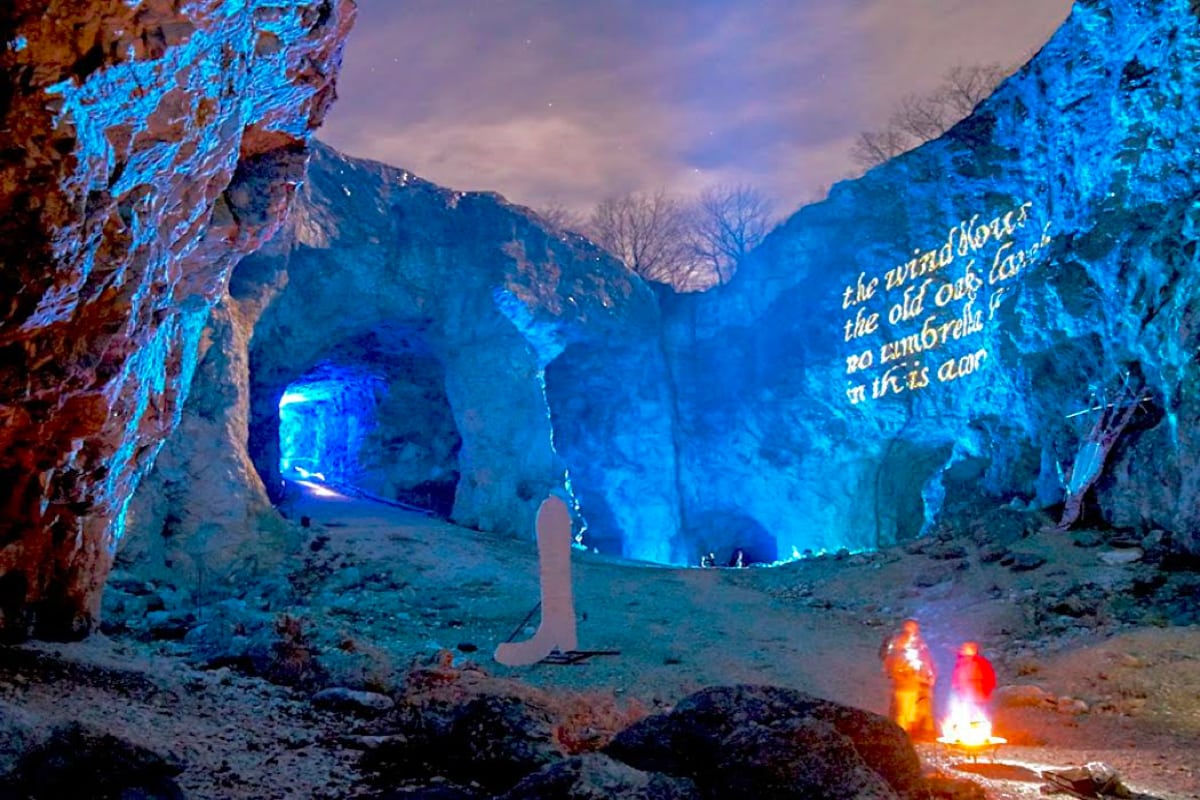 Of Abandoned Mines and Kitchen Tables