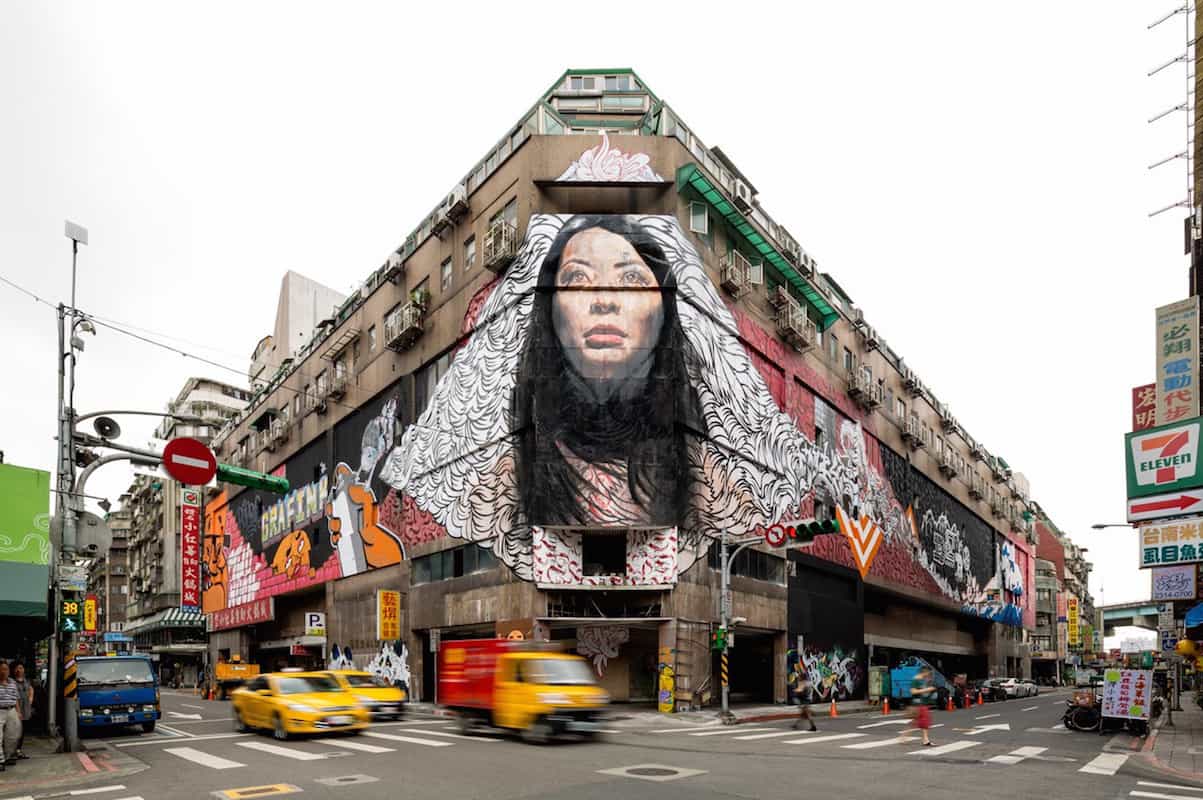 Point your mural compass to Wormtown as it literally goes to the wall and paints the town – starts this weekend!

When you think epic street art destinations you typically think New York, Los Angeles or Paris, to name a few, but that’s about to change. Starting August 26th, POW! WOW! Worldwide, an organization which curates international mural festivals, will make its first ever stop on the East Coast for POW! WOW! Worcester.

The 10-day festival, which lasts until September 4th will include artist talks, fundraisers, and musical performances in addition to the main attraction: the creation of 10 murals on various underused walls throughout the city.

“We hope POW! WOW! Worcester is something the city of Worcester can be proud of, and something people want to come to Worcester to see. We also hope people become as enamored and intrigued by public art as we are as they watch it physically change the landscape of the city while impacting it in a variety of ways,” says committee member Che Anderson.

POW! WOW! Worcester is being organized by the nonprofit Action! Worcester as well as a committee of passionate members comprised of the local business, creative, and collegiate community. The fact that this event is being planned and executed almost entirely by nonprofit employees and volunteers is a true testament to how strongly the people of the city believe this project has the potential to strengthen community engagement and regional tourism. 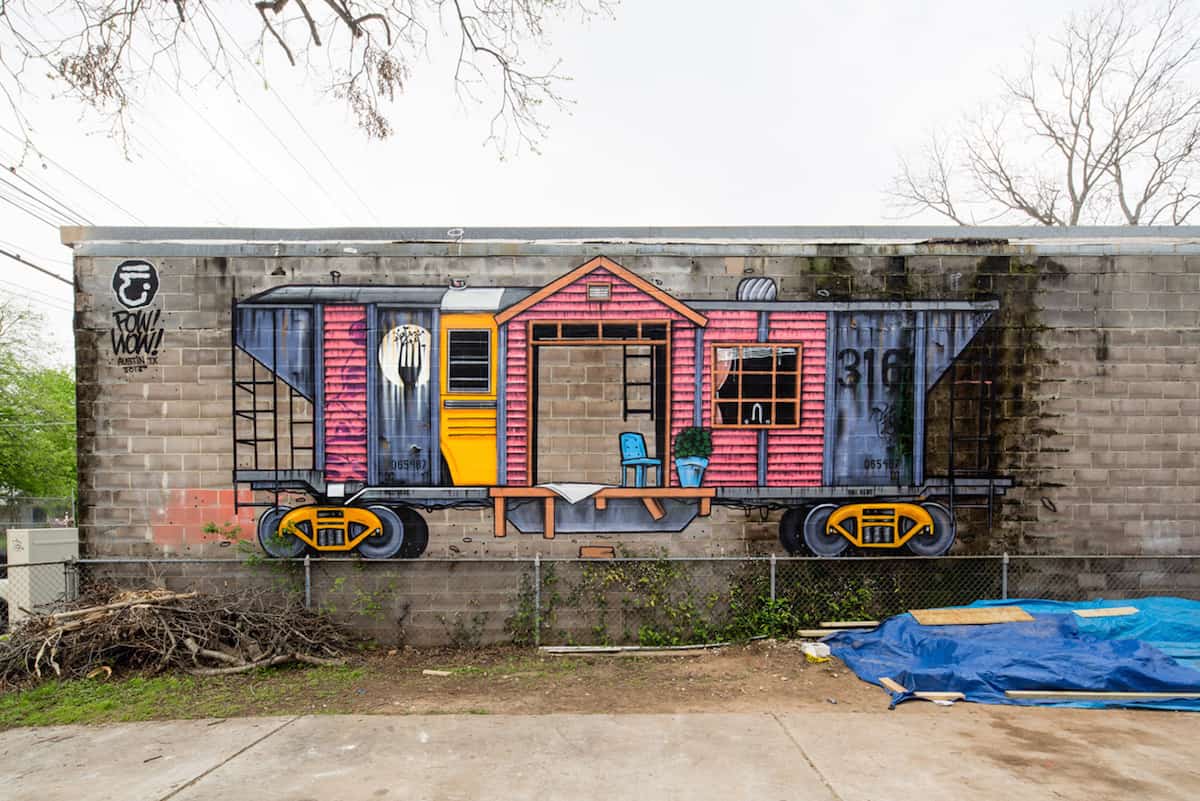 Mural by Jason Eatherly in Austin, Texas for POW! WOW! SXSW 2016 and the Impossible Walls Project. A partnership with SpraTX and SXSW

Anderson, the primary Worcester-based contact for the event, explained just how large this project really is and how many people has taken to pull it off: “from organizing paint orders, to ensuring brand sponsors are represented, to priming walls; it’s been an all-encompassing project. I would be remiss not to say this is a huge community project with a working committee that’s put in thousands of volunteer hours to make something like this come to fruition in Worcester.”

The committee knows these hours will not be in vain, however, as its the hope of POW! WOW! Worcester to make the city a more culturally diverse and interactive destination through the activation of these murals, a cause worth rallying around.

“I think the City of Worcester is often overlooked for its contributions in the realm of arts and culture,” says Anderson. “Worcester is a city of ‘firsts,’ of inventors and of creatives, and I hope this project encourages people to take a look at our city and begin to discuss it on a national and global scale as they would Austin, San Francisco, London or Tokyo.”

The event hasn’t even happened yet and it’s already generating regional buzz with attendance expected to reach as many as 10,000 new visitors.

“I believe great cities deserve a strong public arts culture, as it helps with everything from walkability to public safety to civic pride to generally making a city look more alive and beautiful,” concludes Anderson, “it’s our hope that POW! WOW! Worcester can do those things.”

Mural by Risk and Sonny Boy in Kaka’ako for POW! WOW! Hawaii 2016