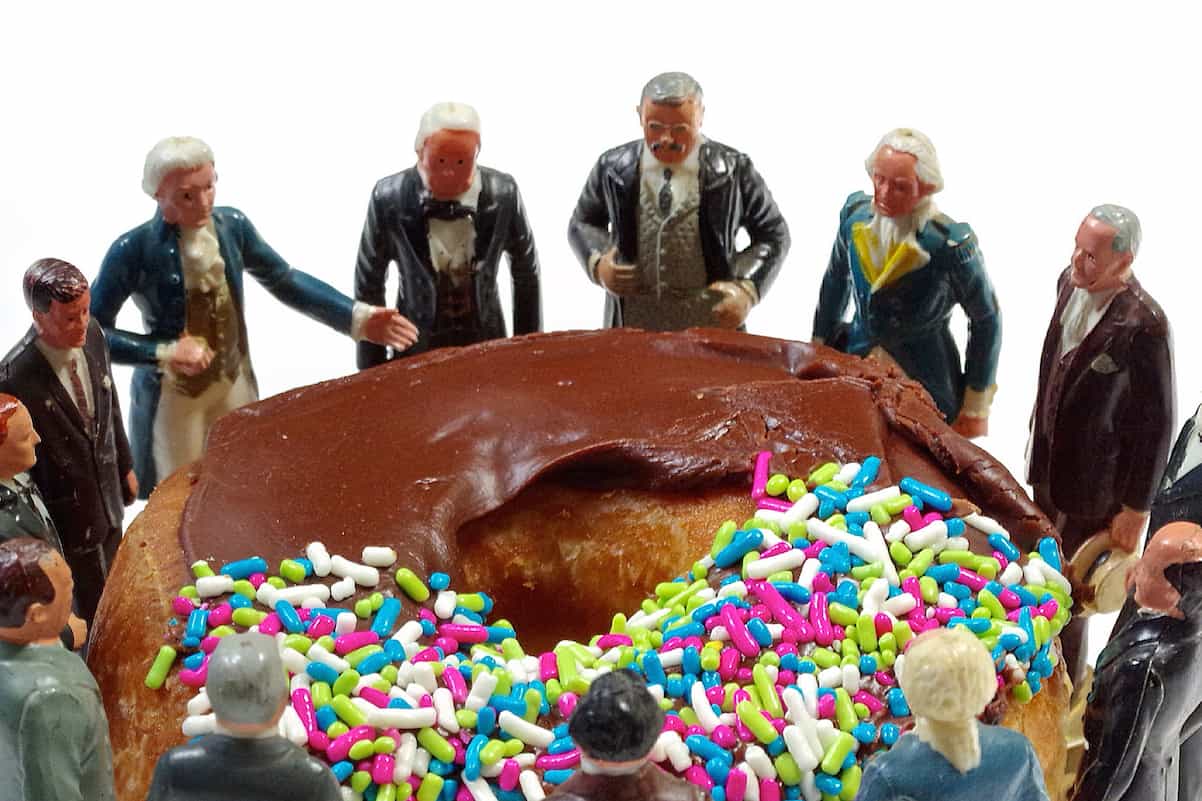 In addition to being the birthplace of the largest donut chain on Earth, New England has myriad mom-and-pop donut shops—ones that have been around forever and more recent hipster startups.

As we began compiling a list of well-regarded independent donut retailers around the region, we brought in a ringer: Dave Rothstein. A photographer and ice sculptor, Rothstein has visited more than 600 donut shops on his extensive travels. He doesn’t just eat donuts; he photographs them with tiny model cars and people. We narrowed our list down to Rothstein’s top picks, which he rates, as any donut enthusiast would, according to “the flavor/texture/freshness of the following varieties of donuts: plain cake, glazed raised, glazed chocolate cake, raised chocolate frosted, boston creme, standard jelly-filled, and coconut frosted cake.” 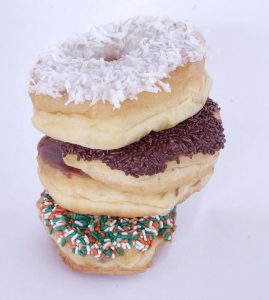 Beach Donut Shop – Old Lyme – 1993
Famous, according to CTbites.com, for “a simple yet miraculous sour cream doughnut, with its penetrating layers of glaze.”

Heav’nly Donuts – Derby – 1986
“There’s a Starbucks and a Dunkin’ Donuts and a McDonalds within 500 feet from here. Skip them all forever.” — Christian E. on Foursquare. The owners are named Effie and Ernie Badas.

Neil’s Donuts and Bakeshop – Wallingford – 2001
One of the 50 finest donut shops in America, according to Saveur.

The Holy Donut – Portland – 2012
“I’ll give you $100 if you can find me two more doughnuts.” — Customer upon seeing the “sold-out” sign, as quoted in The Boston Globe. Cake donuts made with Maine potatoes.

Willow Bake Shoppe – Rockport – 2011
“I’ve only had a better sugar donut in my grandmother’s kitchen,” says a Maine magazine writer. 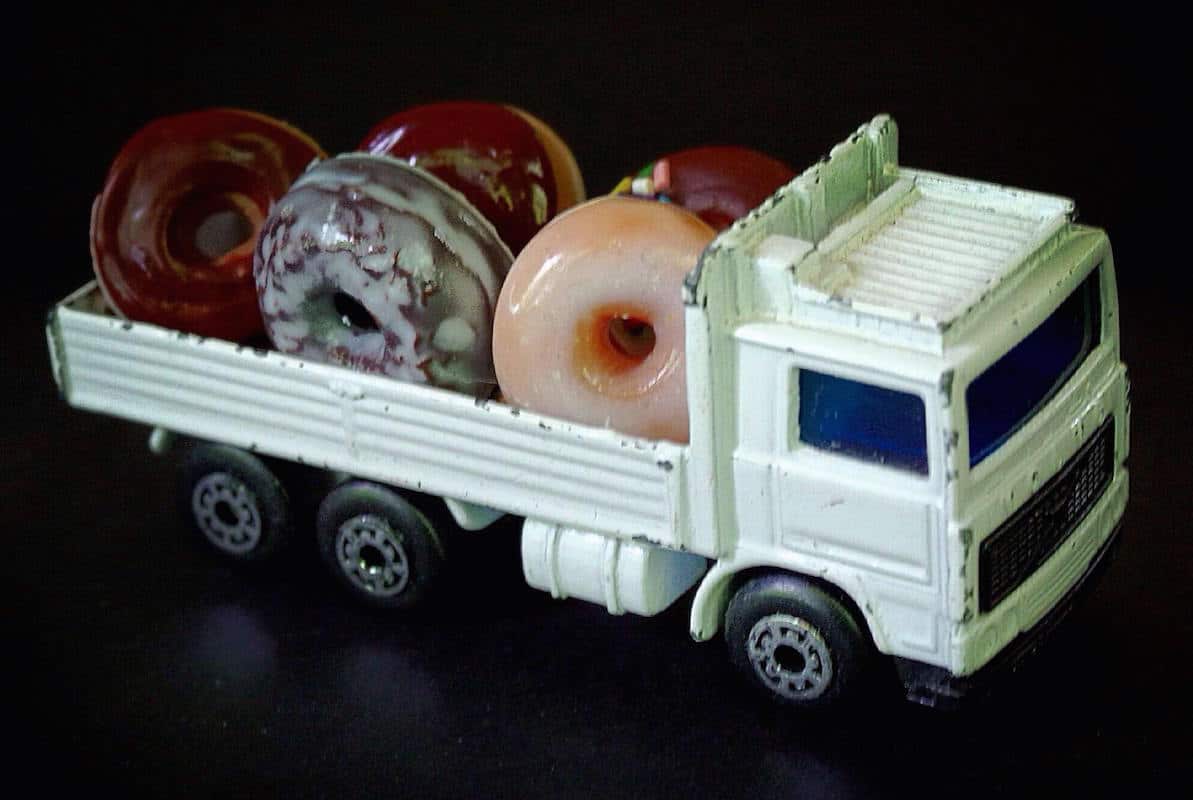 Back Door Donuts (Martha’s Vineyard Gourmet Cafe & Bakery) – MV – 2001
“A fresh batch of donuts from Backdoor donuts is one of the most delicious street food treats on earth.” — TripAdvisor.com reviewer

Mrs. Murphy’s – Southwick – 1976
“Why is no one talking about this incredible New England doughnut shop?” a recent Saveur.com headline demands. 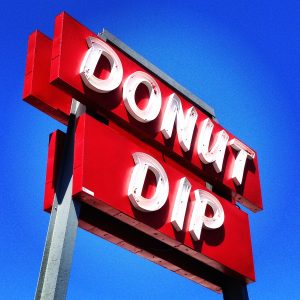 Brothers Donuts & Deli  – Franklin – 1985
“If I’m gonna eat something as not so great for me as a donut, I might as well eat the best.” — Brian Goulet on Facebook

Muriel’s Donuts – Lebanon – 1967
“The Parthenon of donuts.” — Whatdoesit M. on Yelp.com
(Muriel is too busy making donuts to have a website.) 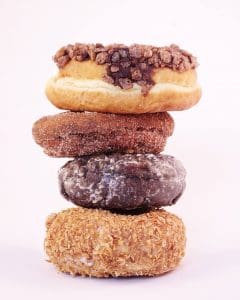 Donut Bazar – Cranston – 1986
“This place is the real deal! There is a full view of the donut kitchen behind a wall of windows right next to the counter.” — MauraC on Chowhound.
Too old-school to be online. 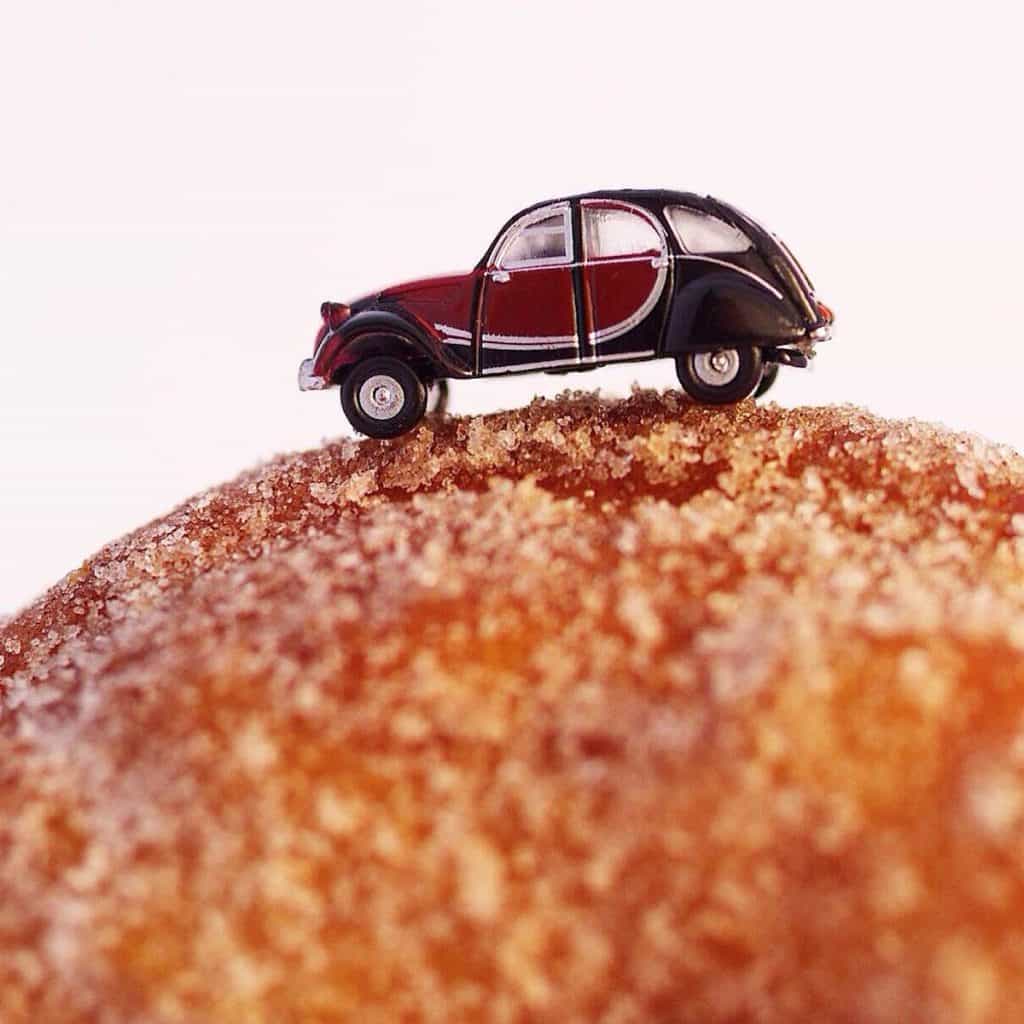