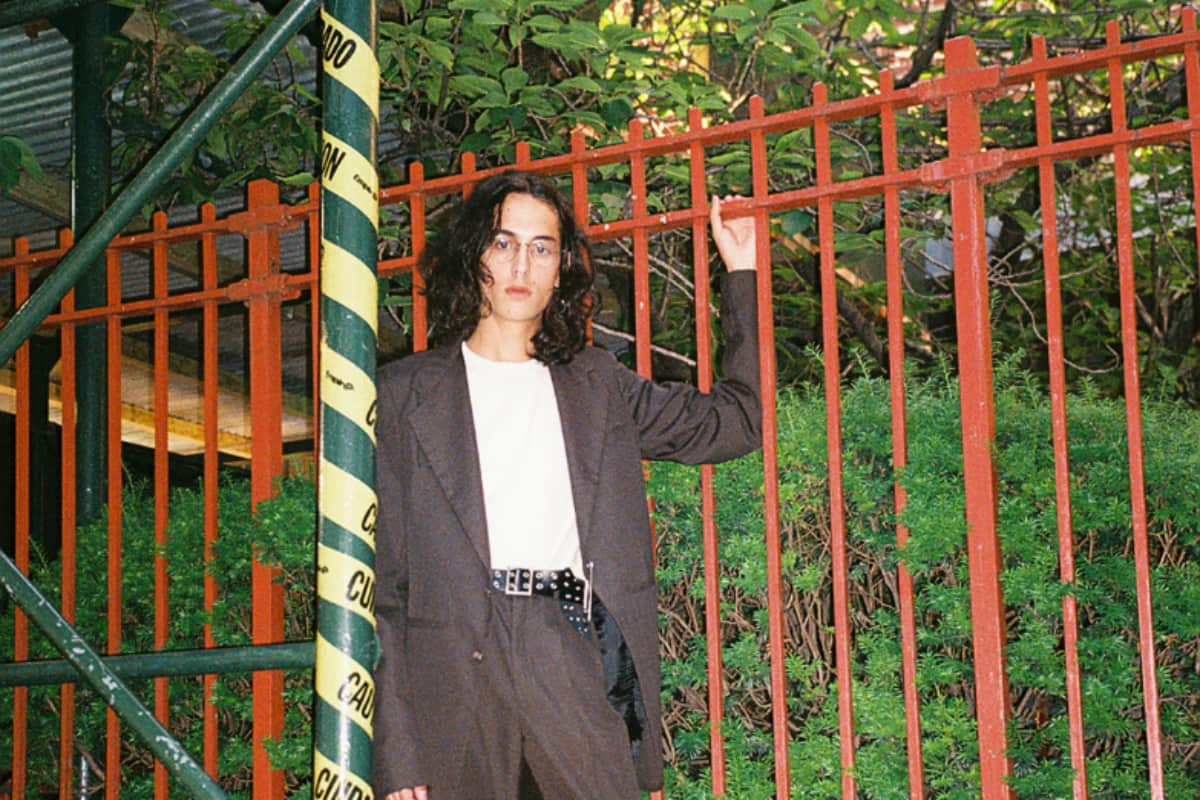 One of the bleak but unifying characteristics of all humankind is that everyone eventually dies. Less bleak, but just as universal—we all wear clothing. Joshua Jenkins, cofounder and creative director of De Muerte in Hartford, Connecticut, aims to look past the surface of negativity surrounding our shared fate and channel that ideology into refined garment design. This is how the brand’s unconventional, existential name was born.

De Muerte was conceived in 2014, when brand cofounder Kevin Dumont approached Jenkins while the two were studying at Eastern Connecticut State University and Jenkins was feeling “creatively starved.” Months later, in the fall of 2015, their first line of minimalist clothing came out. The reconstructed collars, refined-but-approachable silhouettes, hand-sewn pockets, and double-take denim accents in De Muerte’s launch became the foundation of the brand’s DIY aesthetic. 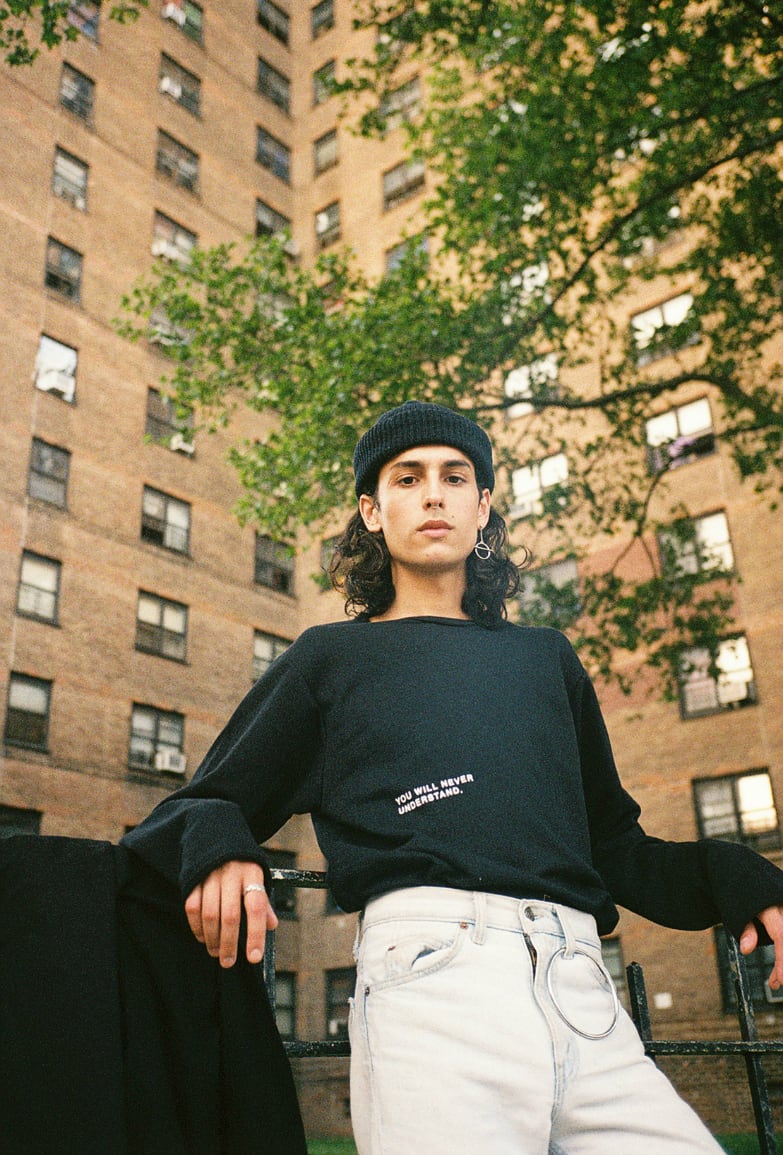 While considered “menswear,” De Muerte’s monochromatic styling works equally well for men and women. “From the beginning, we’ve always tried to make concepts that could come across as androgynous,” explains Jenkins. “We used to get a lot of inquiries like, ‘When are you going to make a women’s line?’ and my response was always, ‘Well, you’re looking at it.’”

This fall, De Muerte’s small team of New England natives will release a new line of garments inspired by fashion staples from the ’40s and ’50s, liberating them from their cultural context. Imagine a varsity letterman jacket paired with pleated trousers to form an unexpected, but harmonious, union. Monochrome junkies, art school kids, and jock-nerd hybrids: we think you’ll find these statement-making basics, well, to die for.