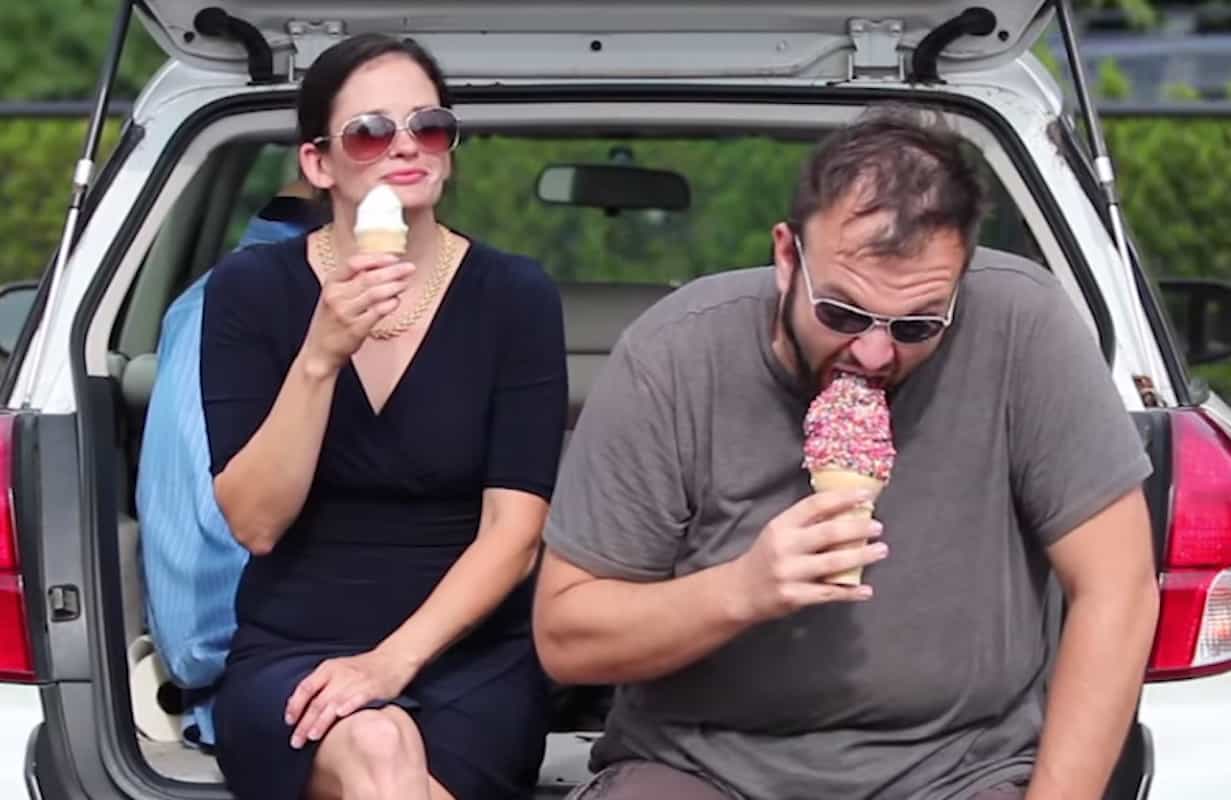 Some people plan brunch, maybe a movie or a trip to the beach, and call it a weekend. Others decide to write, produce, edit, and screen a movie — all in 48 hours.

The 48-Hour Film Project is an international group of these aficionados who sign up to make a short movie on a particular weekend in their city. Whirlwind filmmaking begins in New Haven, Connecticut, and Portland, Maine, this weekend. Providence, Rhode Island, had its film frenzy July 17-19.

The brainchild of Mark Ruppert and Liz Langston, both makers of short films, the 48HFP was born in 2001. Now it takes place in 130 cities around the world on six continents. Winners of their individual city competitions are entered to compete in Filmapalooza, the end-of-year international event in which one film is named Best Film. 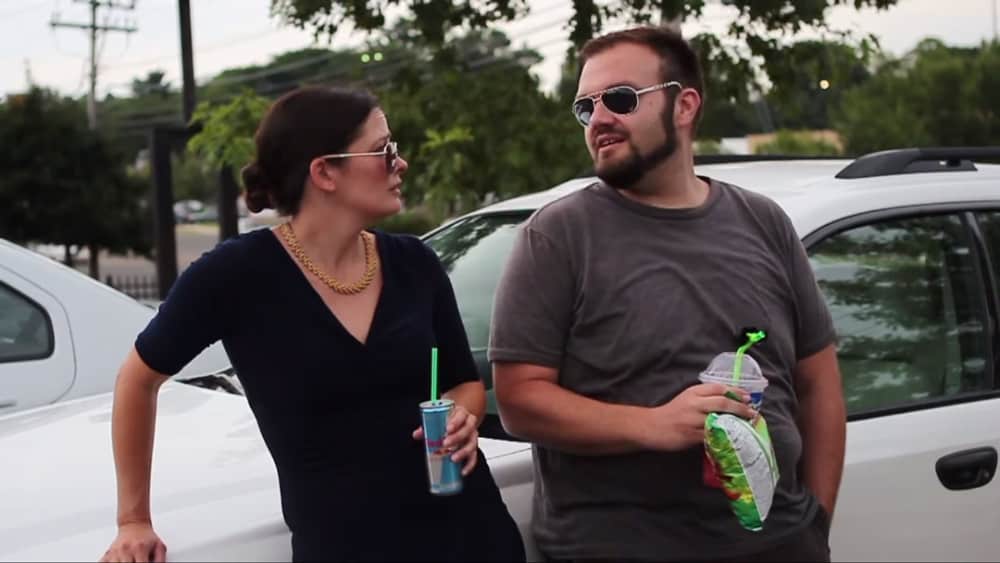 Over 30,000 films have been produced so far by more than 900 filmmakers. The Cannes Film Festival Short Film Corner has had nine special screenings of 48HFP creations.

Teams sign up in advance. On Friday night, there is a drawing in which participants pick a genre, prop, and line of dialogue as their marching orders. Forty-eight hours later they turn in their work for a screening/celebration.

While it sounds a bit tortuous to the uninitiated, repeat filmmakers are the norm rather than uncommon. We talked to a few who were getting ready for 48 hours of no-doze.

David Brown, whose film Past Poets Now won New Haven last year, says participating helps him stay interested in his field. His day job is as a videographer. “This breathes some new life into it,” he says.

Prepping, he says, consists mostly of pulling together a good team and spotting potential locations. “We try to figure out what equipment we’ll be using and getting as many people in line and committed as much as possible — locations, actors,” he says. “That’s all you can do until you know what kind of film you’re making.” 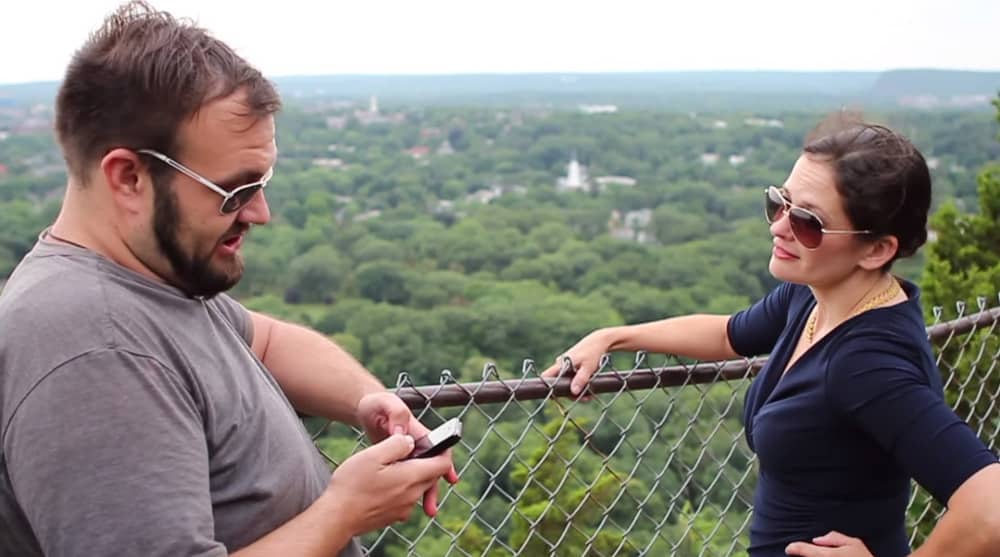 Benjamin Hecht leads a team called Dutch Elm Disease. This year will be the third for him and his wife/partner, Jennifer Stockwell. Their film last year, Ties, won a number of awards including Best Actress for a woman who had never acted before.

“You have to be a little masochistic,” he says. “It’s fun and a big challenge. It takes a lot of effort and stamina.” Joanna Clarke, who is involved in the Portland, Maine 48HFP, has participated for a couple of years as well, both as an actor and now with her own team, She Smiled Productions.

“It’s just a blast, having to make something that requires so much energy in such a little time,” she says. “It’s also really, really fun to work with the people who come to it.”

Last year’s film, called Plastic, told the story of a father trying to tell his 12-year-old daughter about sex. Clarke says the genre worked well for her group. “I hope we don’t get sci-fi because that would be a nightmare based on what we have for locations,” she says of this year’s up-for-grabs genre. “That one worries me a little more than most.”