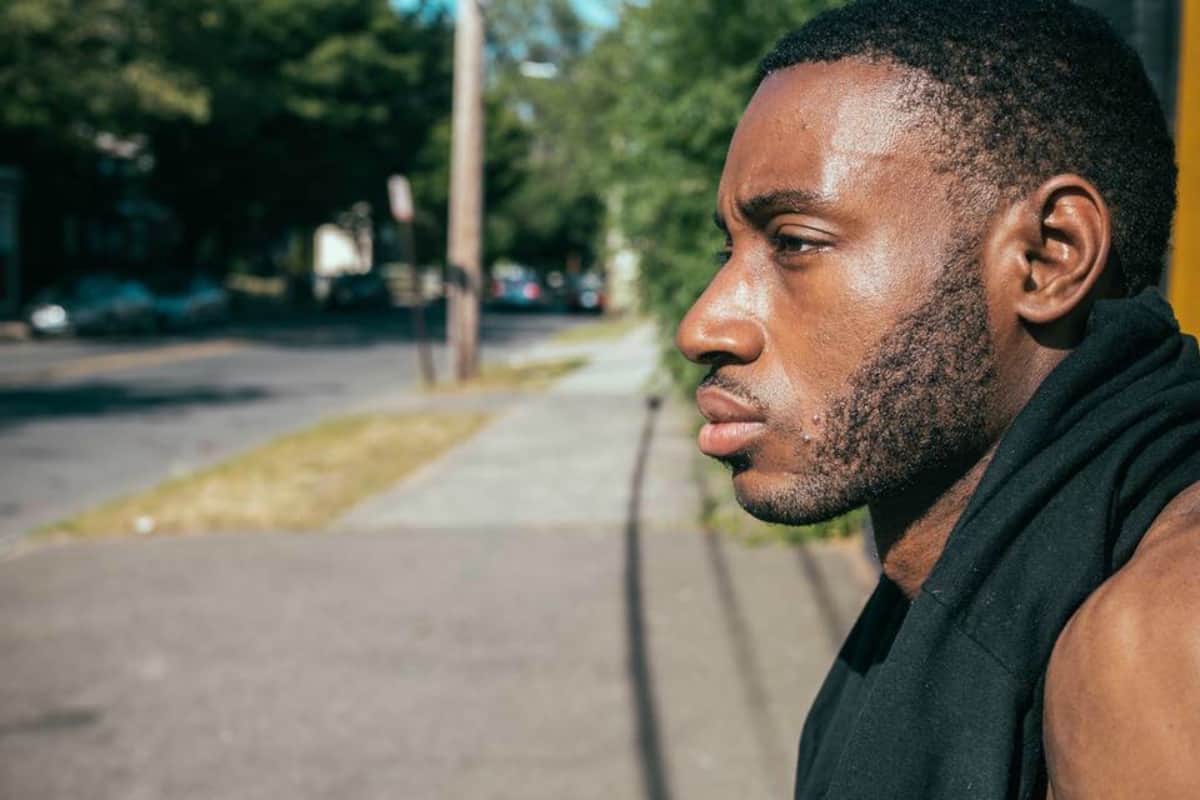 New Haven filmmaker Stephen Dest steps out of the way to center the complex story of actor Henry Green in a new documentary.

Stephen Dest and Henry Green have a deeper relationship than simply filmmaker and subject. Green took Dest’s stage acting classes when he was younger, and the two stayed connected over the years. Dest recognized Green’s talent and cast him as Tybalt in a well-received Shakespeare in the Park production of Romeo and Juliet the summer after Green graduated from New Haven, Connecticut’s Cooperative Arts & Humanities High School in 2009. A new documentary called I Am Shakespeare connects them further, as Dest traces an incident that nearly took Green’s life.

In February 2010, Henry Green was shot in the abdomen at point-blank range with a 9mm gun during an attempted mugging—ten feet from his home in the Newhallville neighborhood of New Haven. Dest hadn’t known of Green’s association with gang members in the city; that involvement occurred under the actor’s chosen alter-ego “Renegade,” and Green believes it may have partially led to his shooting.

Green required a rare intestinal transplant to ensure rehabilitation. While he made an unprecedented but protracted recovery from his surgery, Dest thought about how to share the young actor’s story. The writer/director pitched an adaptation to The Weinstein Company and elsewhere, but started to receive frequent suggestions to instead make a documentary. 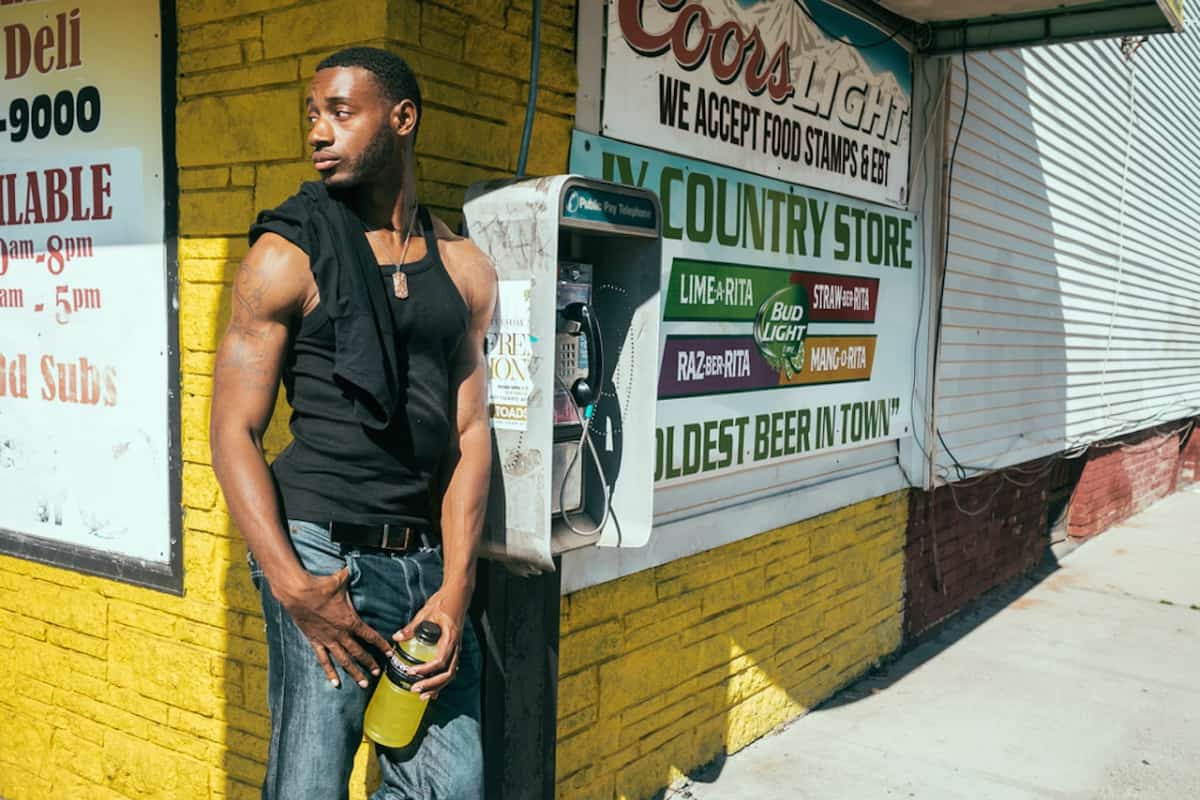 Henry Green in I Am Shakespeare. Photo courtesy of Stephen Dest

Dest and Green each had reservations—Dest had only made fiction films previously and Green wanted to stay discreet—but they agreed this was the right approach. “Both of us recognized we had to step out of our own worlds a little bit in order to do what’s right for the community at large and what’s right for the story,” Dest says. Production began in typical fashion, as Dest and Green decided on a list of people to interview to help tell the story. But the final film eschews the narrative mosaic common to documentaries in favor of something more intimate and resonant.

I Am Shakespeare consists almost entirely of Green speaking directly to the camera in closeup, alternating occasionally with a three quarter profile. “As Henry and I started to develop our rapport as interviewer/filmmaker and subject, we realized that the way we were connecting, we felt was the way the audience should take in his story,” Dest says. “Henry tells this story better than the seven people we probably would have to get to tell the same story.”

Post-production, according to Dest, was “about not getting in the way of Henry.” He constructed the film around those two main images, and placed emphasis on the unedited cadence of Green’s voice. Driving through Newhallville often brought Delta Blues to mind for Dest, so he brought on New Haven guitarist Solomon Silber to compose the film’s original score in that vein. The moody tones pair well with the focused visuals, creating an experience true to this unique area and narrative.

“I think such a big part of it is I didn’t read about Henry’s story in the newspaper while I was living in some other state or country,” Dest says. “I know Henry. I know Henry’s family. I continue to know Henry after the making of this film.” The personal connection allowed Dest to craft a film grounded in the particularities of Green’s story. “At the end of the day it’s Henry. It was never anybody else.”

In honoring those specifics, however, Dest notes he and Green have been presented with a bigger conversation (about racism, socioeconomics, and more) they hope continues as they tour the film. They’ve visited colleges and high schools, and even screened I Am Shakespeare for around 150 doctors at Yale School of Medicine. “A lot of different emotions are being drawn out, which is exactly what we want to do,” Dest says. He hopes to show the film to as many people as possible before its larger release next year.

Dest says people often think “of the film as the final chapter,” but for him and Green, the film begins a discussion they don’t want limited to any one issue. “We just want to make sure that people are in the room and they’re talking. Nothing gets resolved if the conversation ends the minute the channel changes. So we’re taking it out, old school, like a ’70s rock band. We’re taking it out in the community.”

All images courtesy of Stephen Dest