We totally get why Che Anderson was named Worcester Mag’s Person of the Year in 2016. A fan of street art as an art form, the young staff assistant to Worcester’s city manager somehow managed to convince POW! WOW!, the world’s biggest mural festival, to hold its first-ever East Coast event in Wormtown. Now in its second year, POW! WOW! Worcester is putting the mid-Massachusetts city on the map as an art destination.

Take: Are you a native or transplant? If native: Who was your rival town growing up? If transplant: When did you know you were a NE’er?
Che Anderson: I am a transplant from New York City, and I knew I was a NE’er when I said ‘wicked’ unironically for the first time.

T: What’s your favorite bizarre, historical, or quirky piece of New England trivia?
CA: Worcester is the birthplace of the Smiley Face, birth control, modern rocketry, and barbed wire!!! So random, and yet so awesome!

T: What’s pissing you off today?
CA: I still have never used the quadratic equation a day in my life. 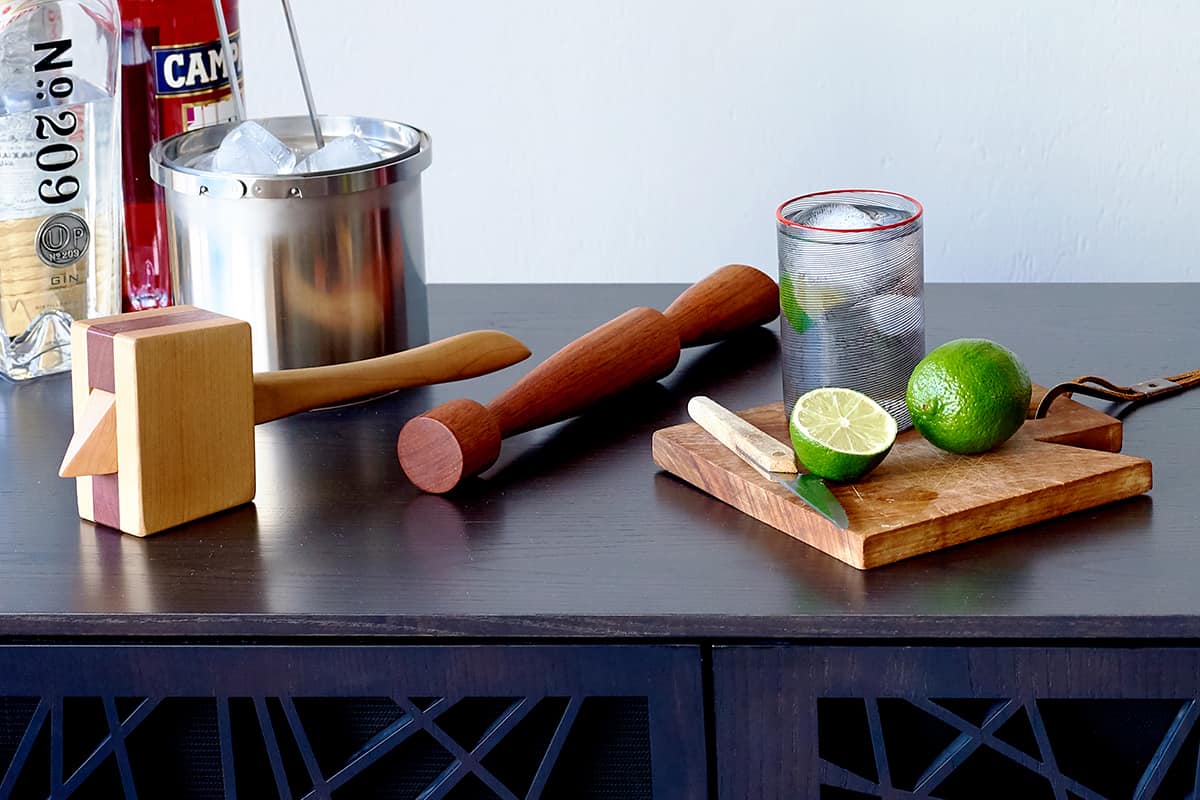 Take It Home: Raising the Bar