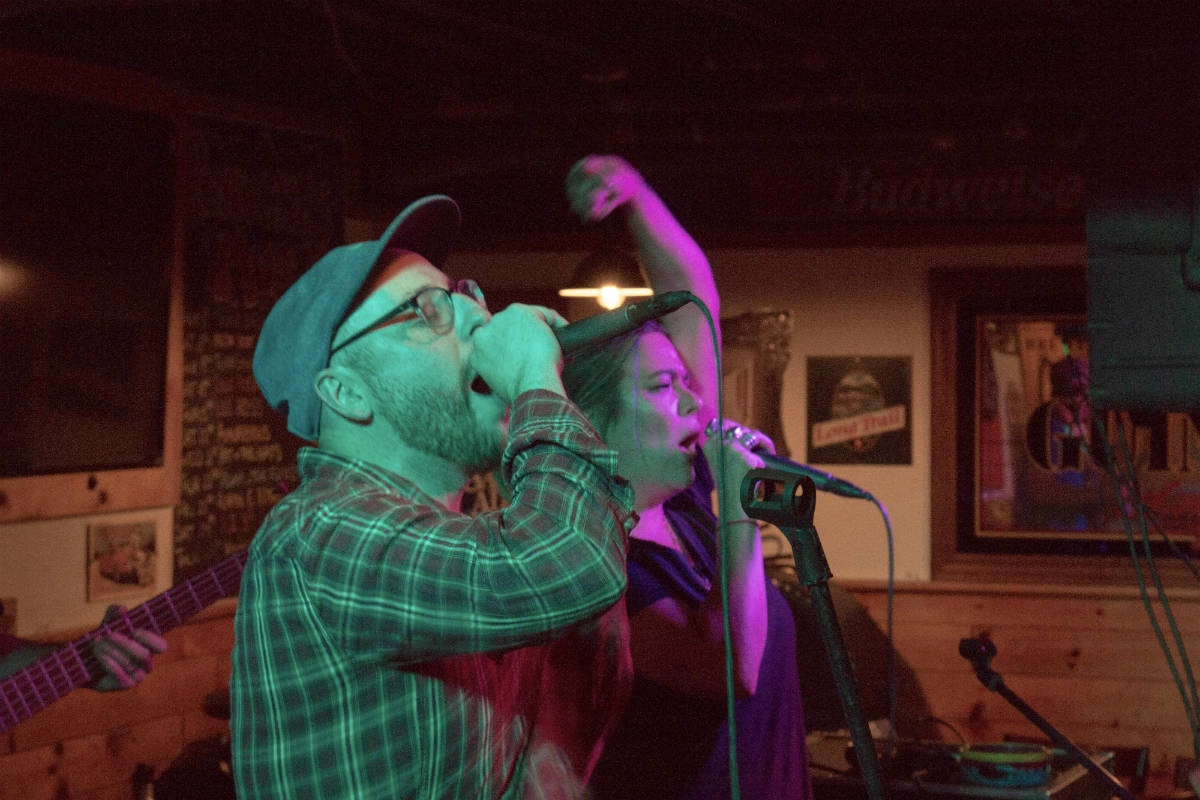 “I’m gonna fall. Will you catch me?” asks Adam Arnone of the audience at Harlow’s Pub, an intimate venue with a stage that has seen far more folk musicians than hip-hop artists. It’s Arnone’s release show for his new album. Just like that, he drops off the stage into the crowd, who not only catch him, but they lift him up over their heads and take him surfing.

Arnone trusts his listeners and they, in turn, trust him and will follow whatever he does musically—which is important considering his ever-evolving sound. It comes not from the streets or the clubs, but from the rolling hills and country roads of his northern New England beginnings in Peterborough, New Hampshire. It’s where Arnone listened to his musical heroes—Run DMC, Beastie Boys, Public Enemy, De La Soul—drinking in every lyric and committing it to memory. It’s also where at 14, he began working with friend Shalem Bencivenga (then known as DJ MF Shalem) and two turntables, a mixer, sampler, four-track tape, and a microphone.

After a successful five-year tour, Arnone returned home to rebuild his local following and raise a family. It’s here he had the time to reflect—and create something new. Now in his late 30s, Arnone left behind his former stage name, Adeem, and became front man for his latest band, Adam and the Flood. His latest album (his 12th) will be released digitally Oct. 24. 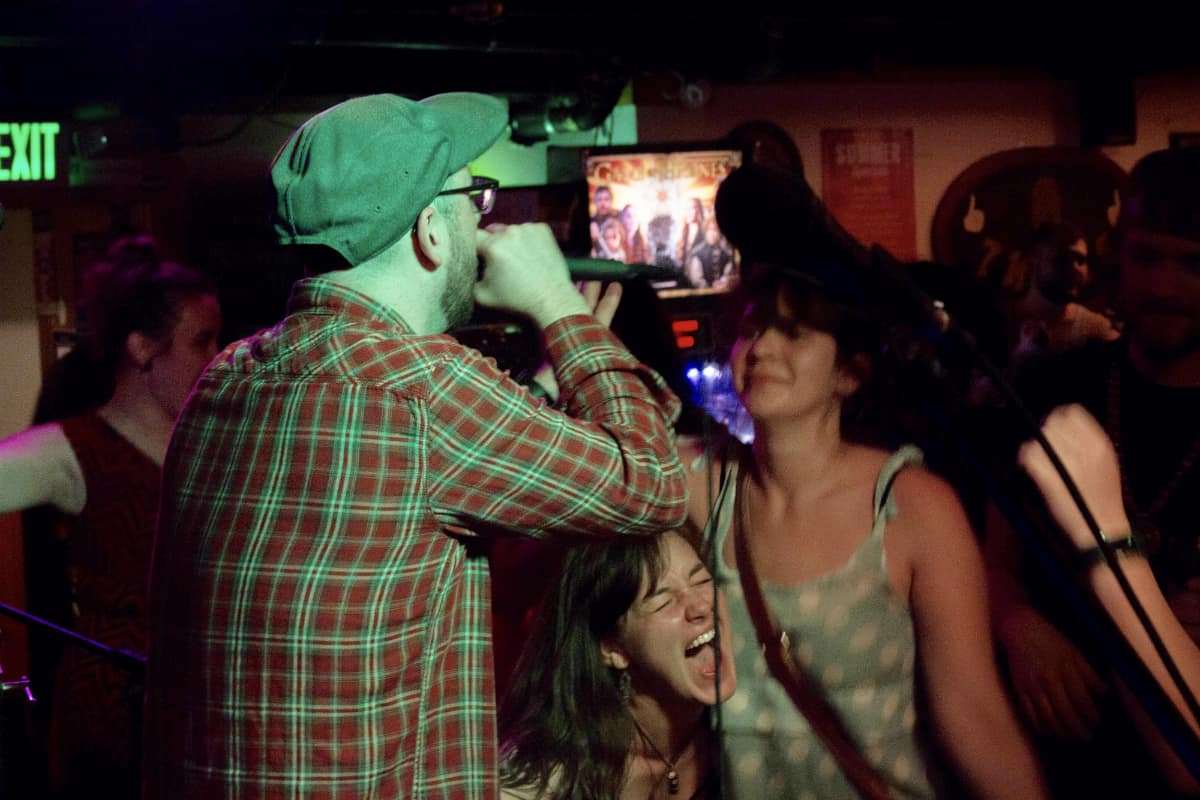 In the album, which was inspired by his mother who passed away after he began writing it four years ago, Arnone has fused hip-hop with delta blues, gospel, rockabilly, electronica, and any other style he’s felt like experimenting with. He’s also picked up instruments and used his singing voice for the first time. Titled Move Toward Life, it presents the idea of his need to be present and honor his past while not being mired in it.

A group of friends took turns contributing in the studio based on Arnone’s cell phone recordings. He wrote most of the lyrics on the spot. Then Arnone and his three new band members took those recordings and re-recorded them for the album at Loud Sun Studio in nearby Jaffrey, New Hampshire, with the help of engineer and musician Ben Rogers.

The album is interwoven with stories of Arnone’s family and the connection he had with his mother, Nancy. One song includes audio of her singing to his young daughter and an ultrasound heartbeat of his unborn son she would never meet.

She’s a part of every show now—from the red sneakers Arnone wears onstage because she once told him she liked them to the shout-out he asks the audience to give his mother at the beginning of each performance.

That personal touch flows over to Arnone’s relationship with his followers. They are just as much a part of his experience performing as he is of theirs. At the end of the album release show, for instance, he asks them to help name a song he’d written that day. Later, he puts down the mic and talks to them directly.

While he appreciates the need for a social media presence, Arnone prefers this in-person connection. “People told me it was the best show they’d ever seen, and they’d seen me play over 20 years,” he says after the album release performance. “I’m still pulling from things in my life and making art. I still have stuff to talk about.”

Want to hear what Arnone listens to for musical inspiration? Check out our Take a Listen Spotify Channel. While you’re there, check out the playlists of other musicians we’ve profiled.