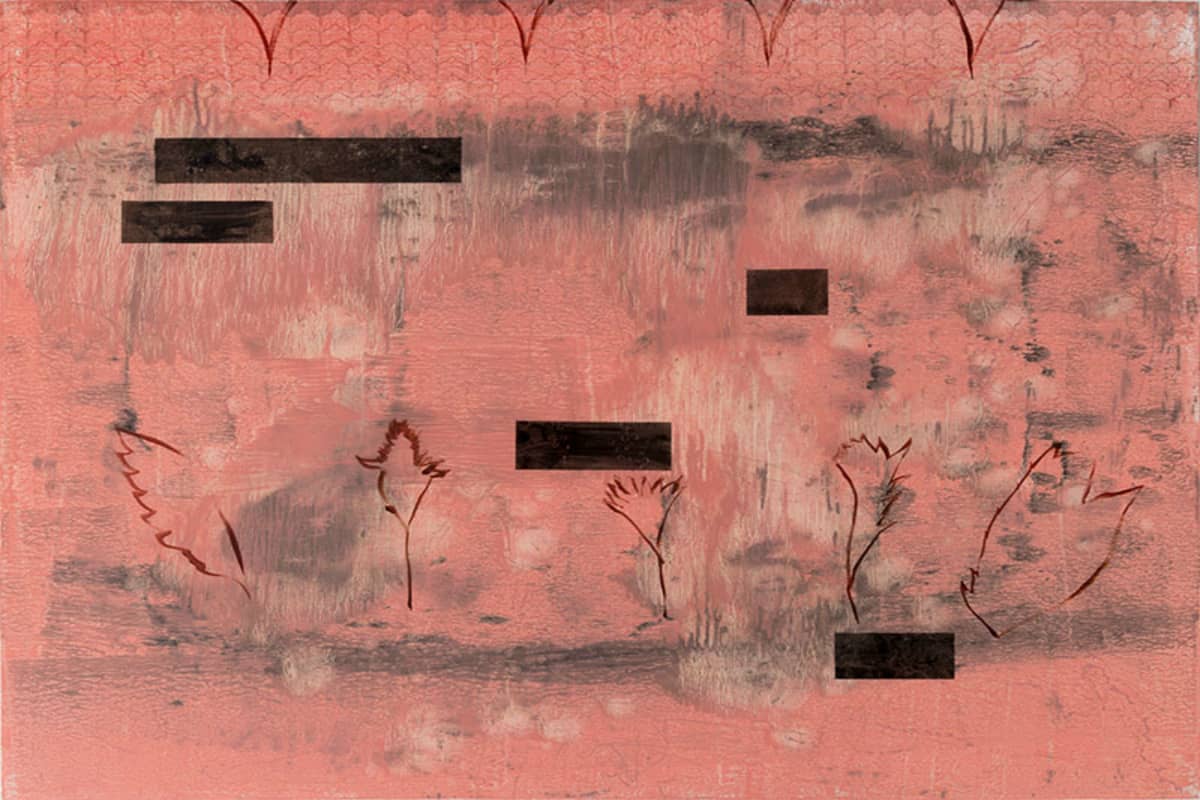 ATTN: The Hood Museum at Dartmouth College is temporarily closed for expansion, the good news is the programming will not stop.

The Museum plans to add, “…three object-study rooms, a sweeping public reception space, and a number of stunning new galleries, along with renovations to the existing Charles Moore galleries.” Hood Museum estimates the project will continue through 2018, culminating with a spectacular reopening gala in 2019, Dartmouth’s 250th anniversary. 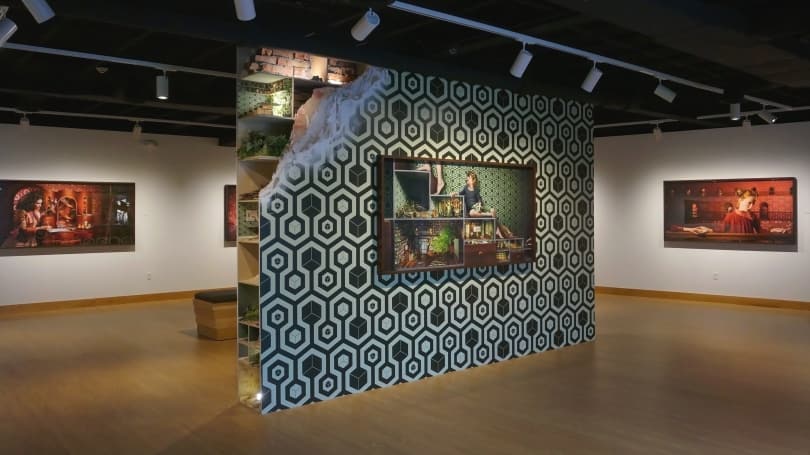 Fortunately, due to the efforts of John Stomberg and many other folks working for Hood, the museum will continue exhibiting art in a newly opened space on Main street in Hanover New Hampshire named Hood Downtown. Though the space is a bit smaller than the soon-to-be-expanded Hood Museum, Hood Downtown will use its central location and strategic space as a platform for global contemporary art, or, as Ugochukwu-Smooth Nzewi, curator of African Art, said, “We’re interested in showing living artists from all over the world. We wanted to make this inviting, bringing the global to the local.”

Smooth is the curator of the second exhibition to enter the new downtown space featuring Iranian-born, Brooklyn-based artist Bahar Behbahni titled Let the Garden Eram flourish. Mostly through painting, but also through objects and video, Behbahni captures the fraught majesty of these Persian or Iranian gardens and lends her own subjective, specific historical context to the green spaces. Filling Hood Downtown with redacted documents, paintings, and depictions of reimagined historical timelines, Bahar seeks to show not only her work inspired by the reality of the gardens but also, according to Smooth, “the objects that served as an inspiration for the exhibition.” 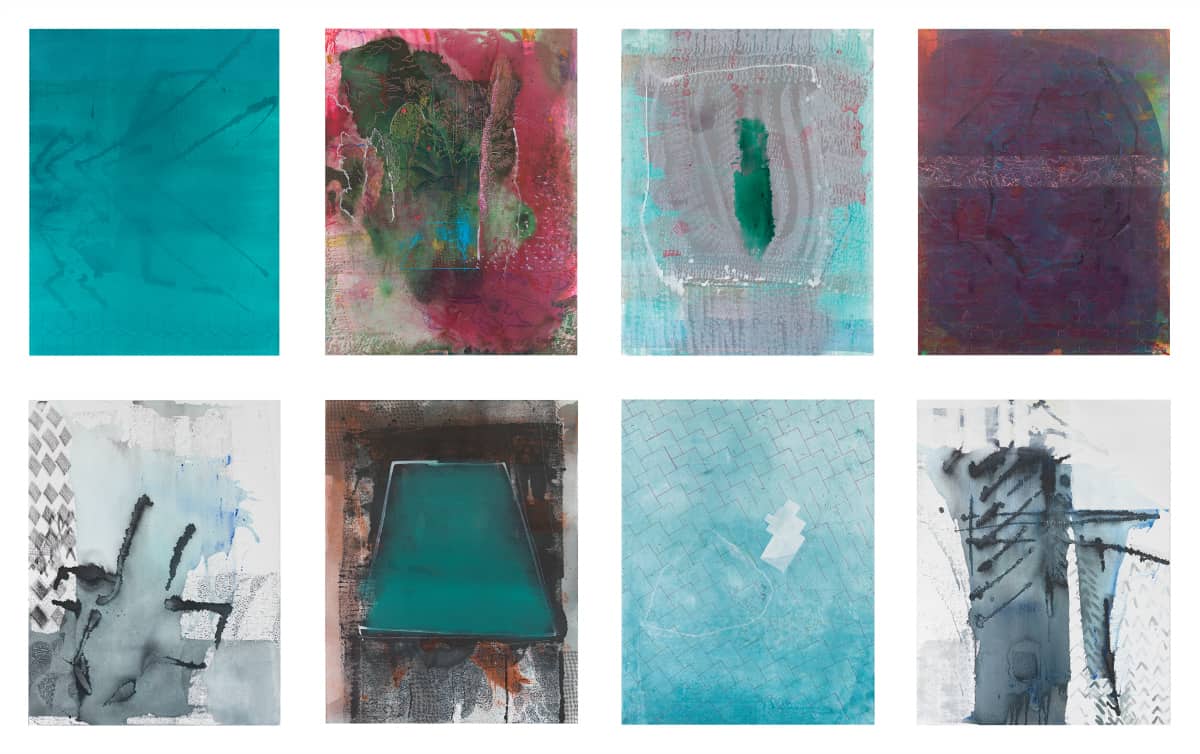 Bahar Behbahani, Chronicle of the Garden, from the Let the Garden Eram Flourish series, 2016

Hood Downtown will continue with programming contemporary art for Dartmouth students and the broader community until the expansion at the Hood Museum is complete. Until then, keep track of their Upcoming Exhibitions at Hood Downtown.

Hood Downtown is a new, temporary exhibition space on 53 Main Street, Hanover New Hampshire. Let the Garden Eram Flourish will be on view at Hood Downtown January 12, 2016 through March 12, 2017. Check out the Hood Museum at Darthmouth’s Facebook page for updates on the expansion and up-coming exhibitions.