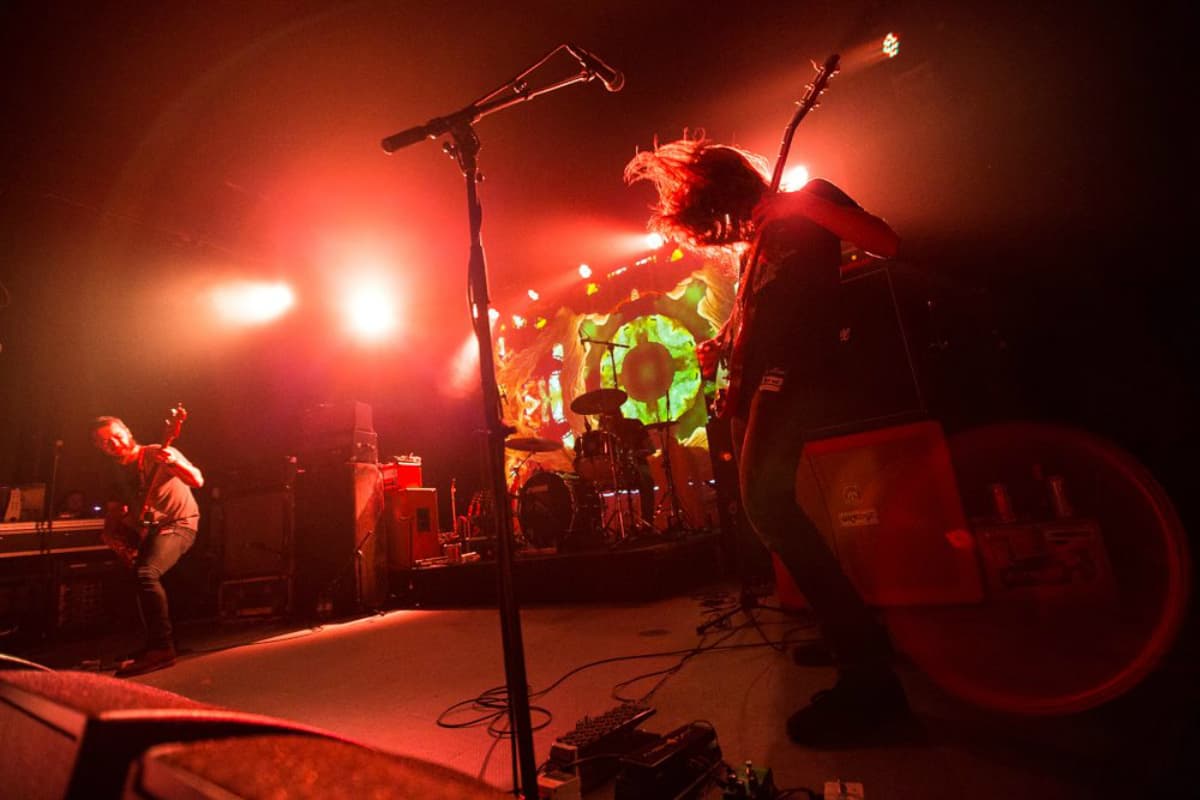 Jack Donovan and his bandmates in Elder are on the road and loving where 2017 is taking them and their new album.

It’s an exciting time to be Elder. This summer, the three-man outfit—which faultlessly blends the best elements of progressive rock, stoner rock, and doom metal into an awe-inspiring, riff-rife amalgamation that, at varying times, recalls the likes of King Crimson, Yes, and Mastodon—released its fourth album, Reflections of a Floating World, and not long after, fans and critics alike were branding it 2017’s finest offering.

At the moment, the band that formed 12 years ago in New Bedford, Massachusetts, is on a coast-to-coast tour of the U.S., and plans to write more tunes for Elder’s fifth opus in the van, as they make their way from one city to the next. “The Elder train has been rolling so, to stop that now would be stupid,” explains Jack Donovan, who grew up in Marion and plays bass in the band. “We’ve been pretty established in Europe for years, but building our audience in the States,” he says, “and it shows because we’ve been playing bigger and bigger venues. It’s been insane.”

Donovan grew up with Elder’s singer and primary songwriter, Nick DiSalvo, who handles guitar and keyboards in the group. Throughout their high school years, the two took guitar lessons together. Eventually, they taught themselves to play the drums and the bass guitar, but starting a band wasn’t in the cards. 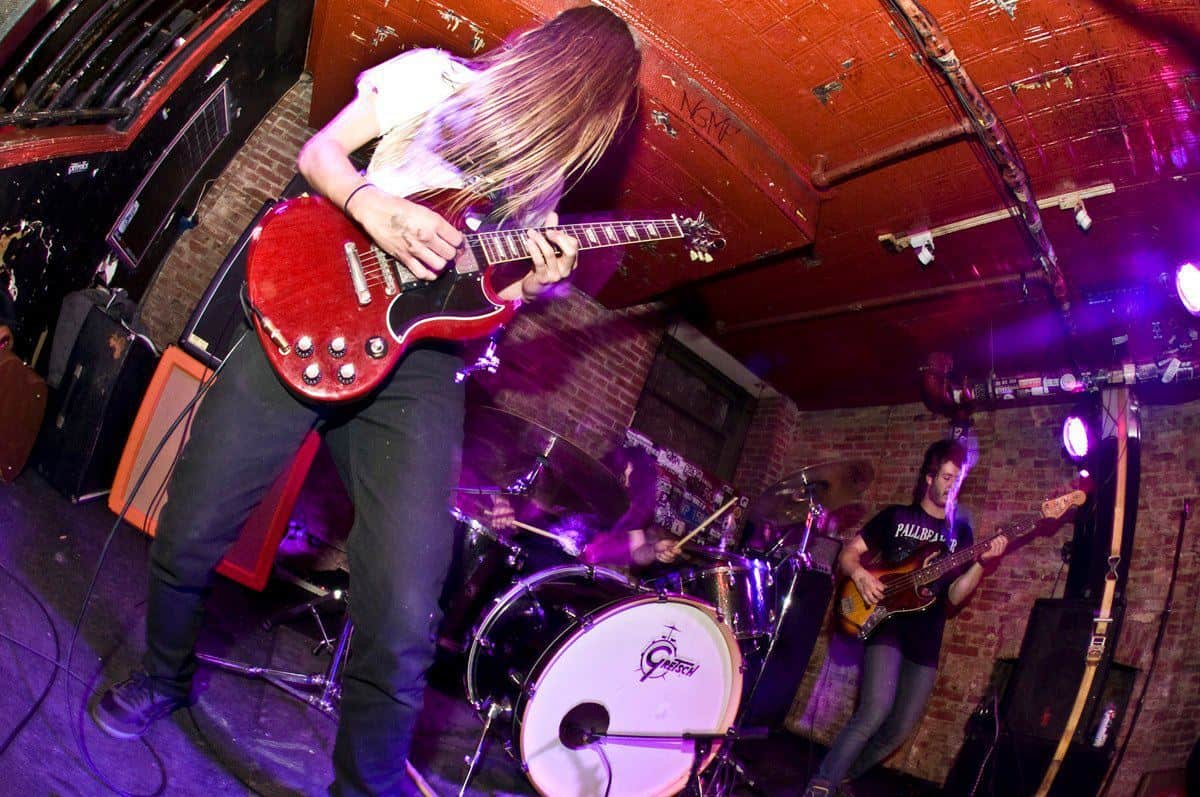 “I was a year older, so I went away to college, and that’s when Nick and Matt (Couto) started the band,” Donovan explains. “The first band I was in was called Tchaikovsky, and we played hardcore music. That’s how I met Matt; he was guitarist of that band.”

He introduced Couto to DiSalvo, and while Donovan was away at school, the band took shape with another musician on bass. “At first, it was pretty sludgy; almost Bongzilla-worship kind of stuff,” Donovan says. “They recorded something, and during the summer holiday, I joined the band as second guitarist. When the original bass player went off to school in New York, it was like, ‘Jack, you need to play bass.’ Because we can all play all the stuff, but we’ve settled into the iteration that Elder is now and have just been sticking with that.” 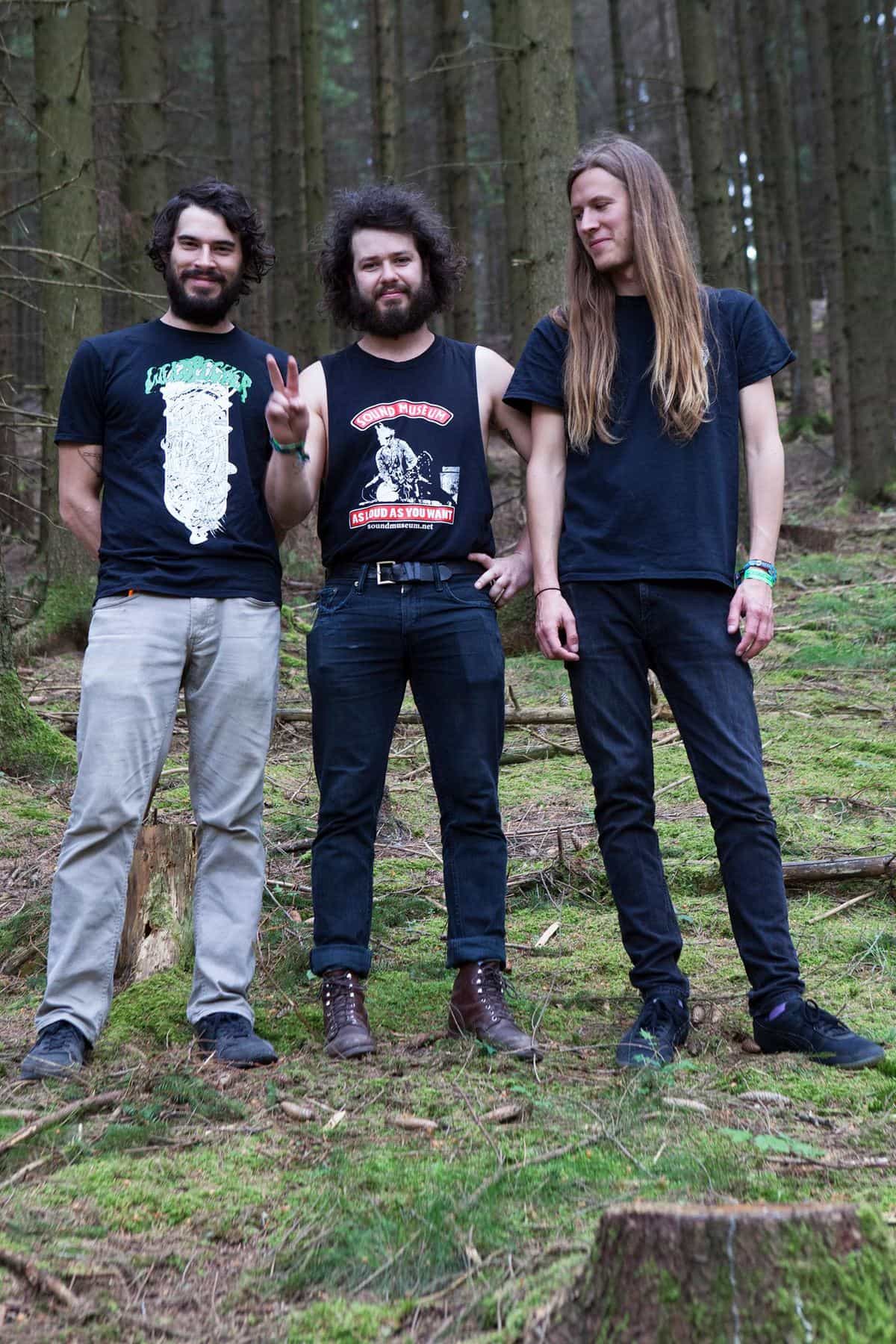 Donovan says that growing up in New England definitely had a positive influence on him as a musician. “If I’d have grown up in, say, Florida, I’d probably be in a power metal band right now,” he jokes.

Being a born and raised Bay Stater also prepared Donovan for the touring life. “I can tour wherever, because I’m used to everything, so I will never complain that it’s raining or it’s snowing or it’s too hot, because … it will change eventually,” he says. “I hear people complaining about the weather and it’s like, ‘Come on.’”

In the meantime Elder’s burgeoning notoriety in the rock world continues to astound Donovan. “We started out playing VFW halls in New Bedford, and graduated to places like O’Brien’s in Boston and Great Scott in Allston,” he says. “It’s really crazy how it has progressed. I grew up listening to bands like Sleep and Electric Wizard, and now I know those guys on a first name basis, and we end up playing right behind these guys. It’s surreal.”

Want to hear what’s on Donovan’s playlist? Check out our Take a Listen Spotify Channel to hear his playlist and those of other musicians we’ve featured.