“Did you know Hartford has 17 distinct neighborhoods, 14 of which are residential?” Jason Farquharson asked me as soon as we sit down for coffee. What seems like an odd introduction quickly begins to make sense as I ask Farquharson (pronounced “Far-kuh-sen”) about his life.

Born and raised in Hartford, Connecticut, Farquharson learned the importance of education, family, and community at an early age. His parents, who both immigrated from Jamaica in the 1960s, met and married while living among the close-knit West Indian community in Hartford. They made their home in the city’s Upper Albany neighborhood, where Jason and his older sisters grew up. Upon graduation fromThomas Snell Weaver High School, Farquharson headed to Boston to attend Wentworth Institute of Technology. After two years he returned to complete his studies at the University of Hartford, surrounded by the family and community he loved. 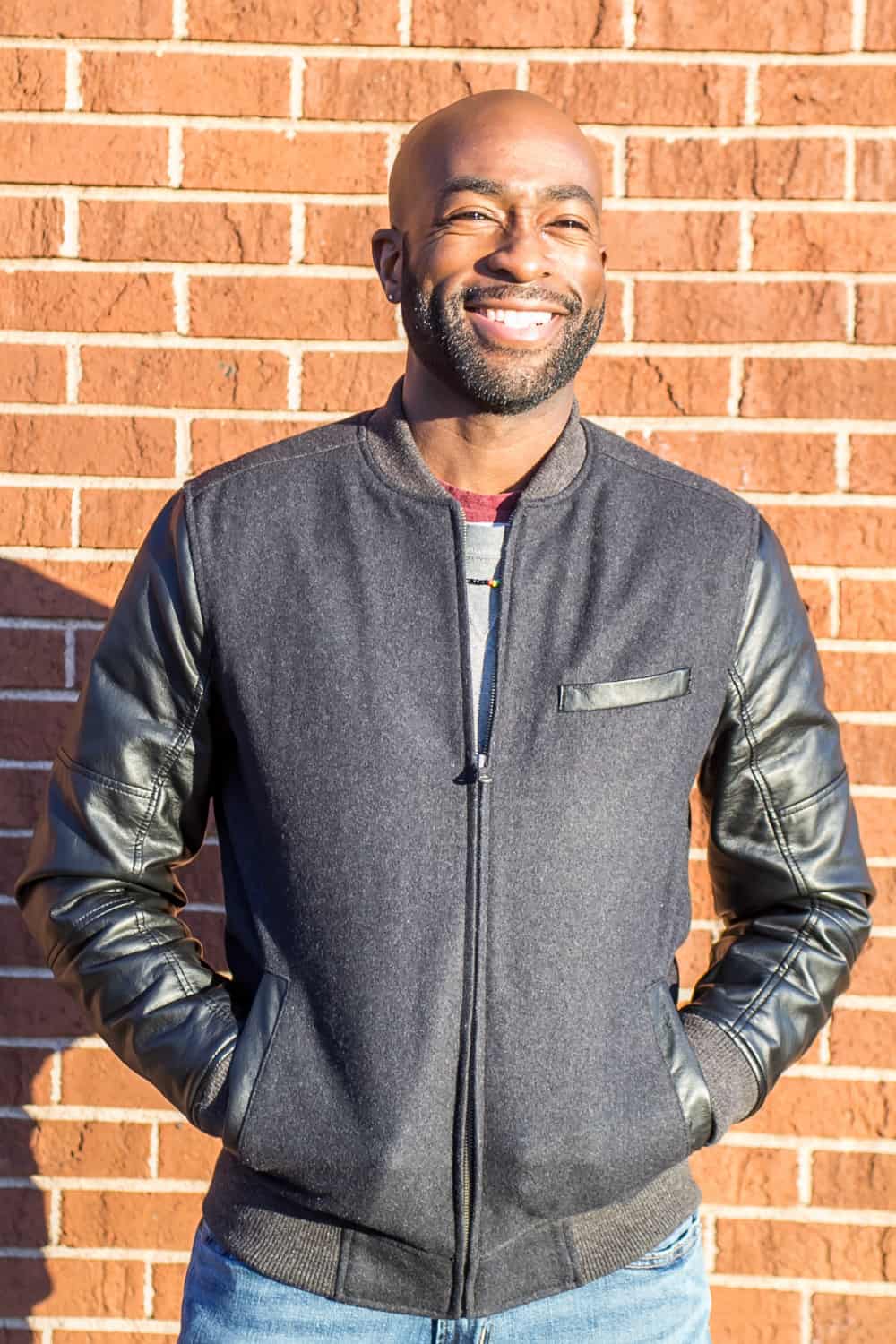 Farquharson got a position at JCJ Architecture in Hartford, where he worked on several projects around the State until the market crash in 2008. Laid off, he was forced to reevaluate his path in life. It was around this time he reconnected with an old classmate, La’Mora (Che’) Hardy, who was forming an artist collective called Pro+Cre8. While his practical background in design was a given, Farquharson was not confident enough in his talent to call himself an artist, and so it was with Pro+Cre8 that he learned to own that term, surrounded by other artists who encouraged his interest in photography and other media.

Though he felt a strong calling with art, Farquharson also had a burgeoning desire to give back to the community that had nurtured him. So, he volunteered with Hartford youth at Covenant Preparatory School and at the YMCA (Wilson-Gray Youth and Family Center), serving as a technology mentor for its Young Achievers program. He began to speak out on Facebook about the challenges Hartford faced in terms of government funding and education. He connected with a friend who worked at City Hall, who told him about Hartford Decides, an organization that promotes participatory budgeting by Hartford residents. Intrigued, Farquharson attended brainstorming meetings to come up with ideas for a public vote.

Marrying his two passions of art and community engagement, Farquharson advocated for a public art project that would create a mural in each of Hartford’s 14 residential neighborhoods. Using the huge paintings that are splashed across buildings in cities like Boston and Philadelphia as examples, he introduced Hartford Paint the City in 2015 for consideration. It beat out 200 other projects to become one of five finalists, and after a favorable public vote, Farquharson was awarded $122,800 to launch the project. 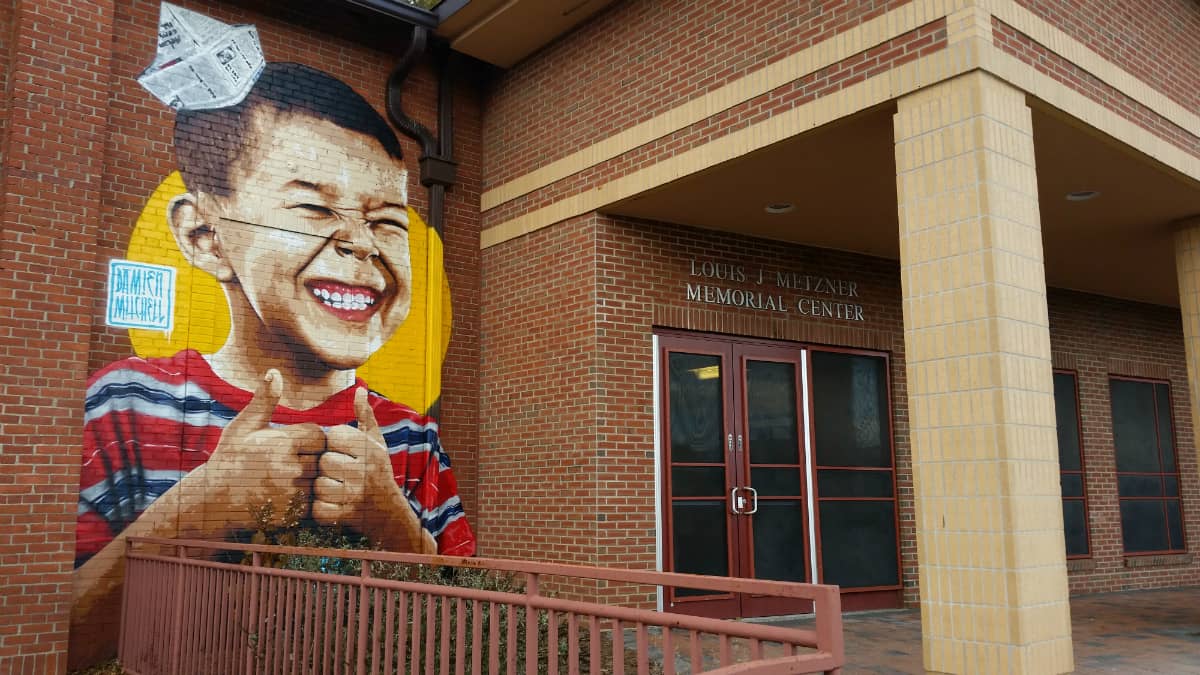 Hartford Decides provided resources and volunteers like Cynthia Bulaong—who coordinates Open Studio Hartford—to help Farquharson organize the initiative and meet with community members to ensure they would like the art. In his call for artists, Farquharson received over 100 submissions from as near as Hartford and as far away as Germany, Russia, Canada, Thailand, and the Dominican Republic. He decided that because the community voted to fund his project, he would also have it vote on the artists who would add vibrancy to their neighborhoods. He solicited the input of residents age 13 years and older to foster a spirit of civic engagement among youth.

Fast forward to this past November. The first mural—depicting mystical fey-like creatures—had just been completed on the Mckinney Shelter in the Charter Oak neighborhood that morning. The second mural, of a smiling child, has since been installed in the South End at the Metzner Early Learning & Rec Center. The remaining murals will be completed in 2018 when the weather warms up, perhaps paired with community painting days and other public events. Farquharson stresses that the driving force behind this project is a desire to keep the community engaged and give kids hope: “I want to change the way people think about Hartford by changing the way they see Hartford,” he says.

When I asked him what was next, he mentioned the $100 million renovation project currently underway at his alma mater, Weaver High School. Everyone in Hartford knows about the plan to return Weaver to a comprehensive facility that will serve all city students who are currently spread across the city in neighborhood schools—the idea being the reorganization will provide the city’s youth with the feeling of an inclusive community school. But what they might not know is that, ironically, a guy named Jason who loves to promote individual neighborhood identity is working with Hartford Public Schools to ensure that the new integrated educational structure will serve future students well. “My goal is to make Weaver High School 10,000 times better than when I went there,” he smiles.

Top image: Mural by Yu-baba at Mckinney Shelter in Hartford. Photo by Yu-baba. 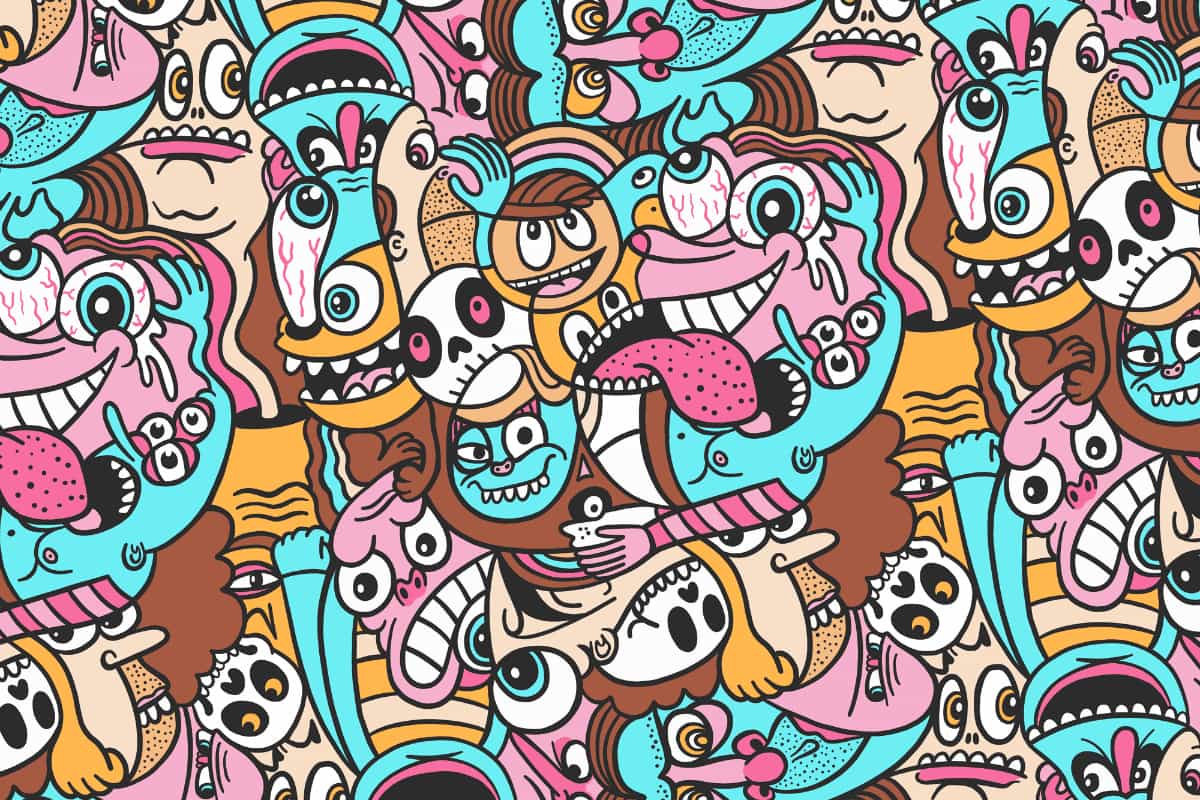 Whether mocking Trump or pursuing other visual play, the GIF art from Sturbridge artist Chris Piascik speaks for itself.