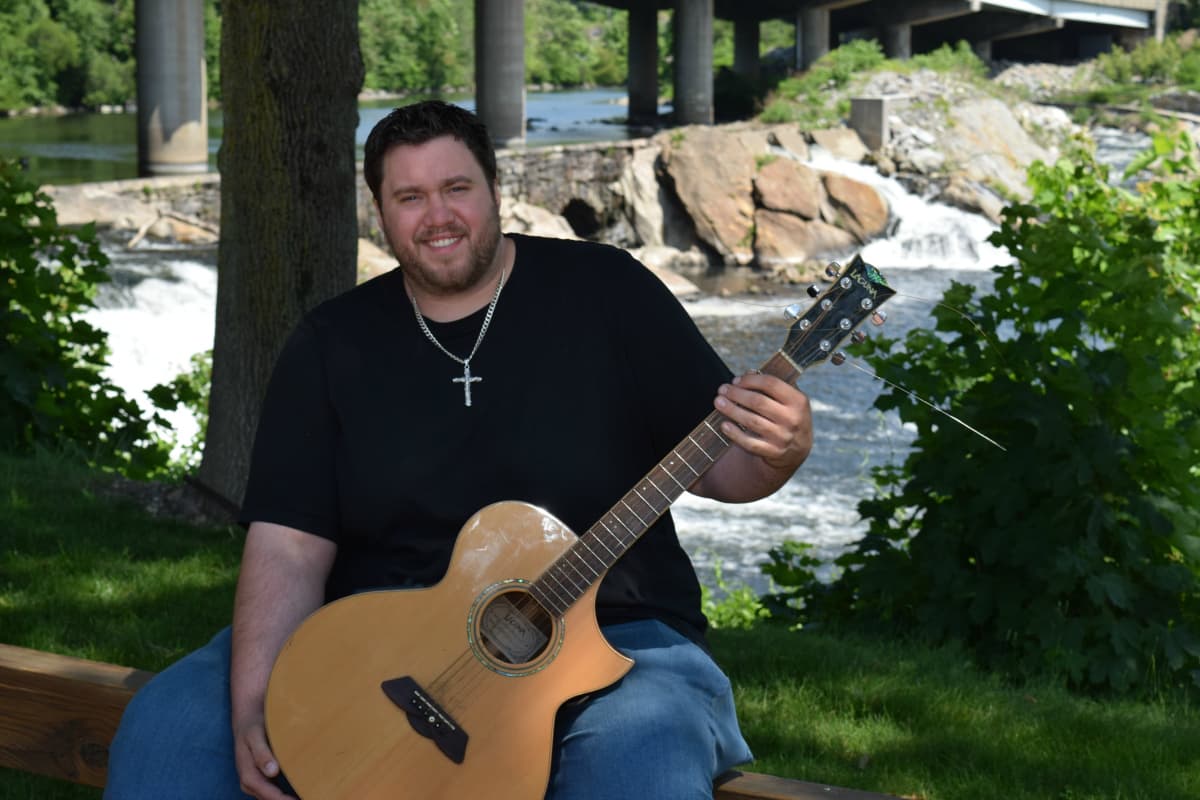 Connecticut singer/songwriter Jonathan Siksay serves up his distinctive music in his upcoming debut album, What I Did Last Night.

Over the past two years, Jonathan Siksay has emerged as one of the most eclectic personalities in Connecticut’s indie music scene. Working as both an acoustic performer and backed by his four-member Siksay band, the 29-year-old singer/songwriter has been a ubiquitous presence in the Nutmeg State’s most prominent venues, including Hartford’s Webster Theater, New Haven’s Café Nine and Toad’s Place, and Stratford’s Main Street Tavern. He has a monthly gig at Tautog Tavern in Bridgeport’s Black Rock district, and his debut album What I Did Last Night is being readied for a September release.

Yet trying to categorize Siksay’s music can be something of a challenge. “I have been put in the country/rock and pop genres,” he says. “I’ve also been told that I have an alternative ’90s sound, with the raspy voice. But I have the rock influence, and I have a little bit of a hip-hop style and feeling.”

One of the most startling aspects of Siksay’s music is the intelligence and sincerity of his lyrics. His songs capture the full gamut of the human experience, ranging from physical and emotional isolation in “Lonely Road” to the cathartic serenity of a beachfront rendezvous in “Tennessee Whiskey” to the perplexity of failed self-analysis in “Howling at the Moon”—the latter punctuated with startling lycanthropic wails of despair.

Siksay traces his passion for music back to his youth. “When I was in first grade, my friends and I would put together song lyrics and sing them,” he recalls. “I started getting serious around high school, playing in an emo band and a metal band, and then I played guitar in a duo.”

While Siksay put performing aside in his late teens, he continued to create a canon of songs. In November 2015, he snagged a gig as the “house band” on the Connecticut-based PPRN Radio, an online show highlighting the state’s music scene. He made a very positive impression with audiences and the show’s guests, and soon Siksay began to receive offers to open for other bands. He recorded a single with New York-based rapper Five X called “Flying Again” and later had his music playing on the University of Connecticut’s radio station and the Connecticut-based online Cygnus Radio; video postings to his Instagram account generated feedback from, in his words, “some Grammy Award-winning producers.”

To his surprise, Siksay found several British online radio stations began playing his songs, which led to positive feedback from new fans around the world. “It’s definitely rewarding,” he says of his overseas airplay. “I have a few friends in London that listen to my music all the time.” 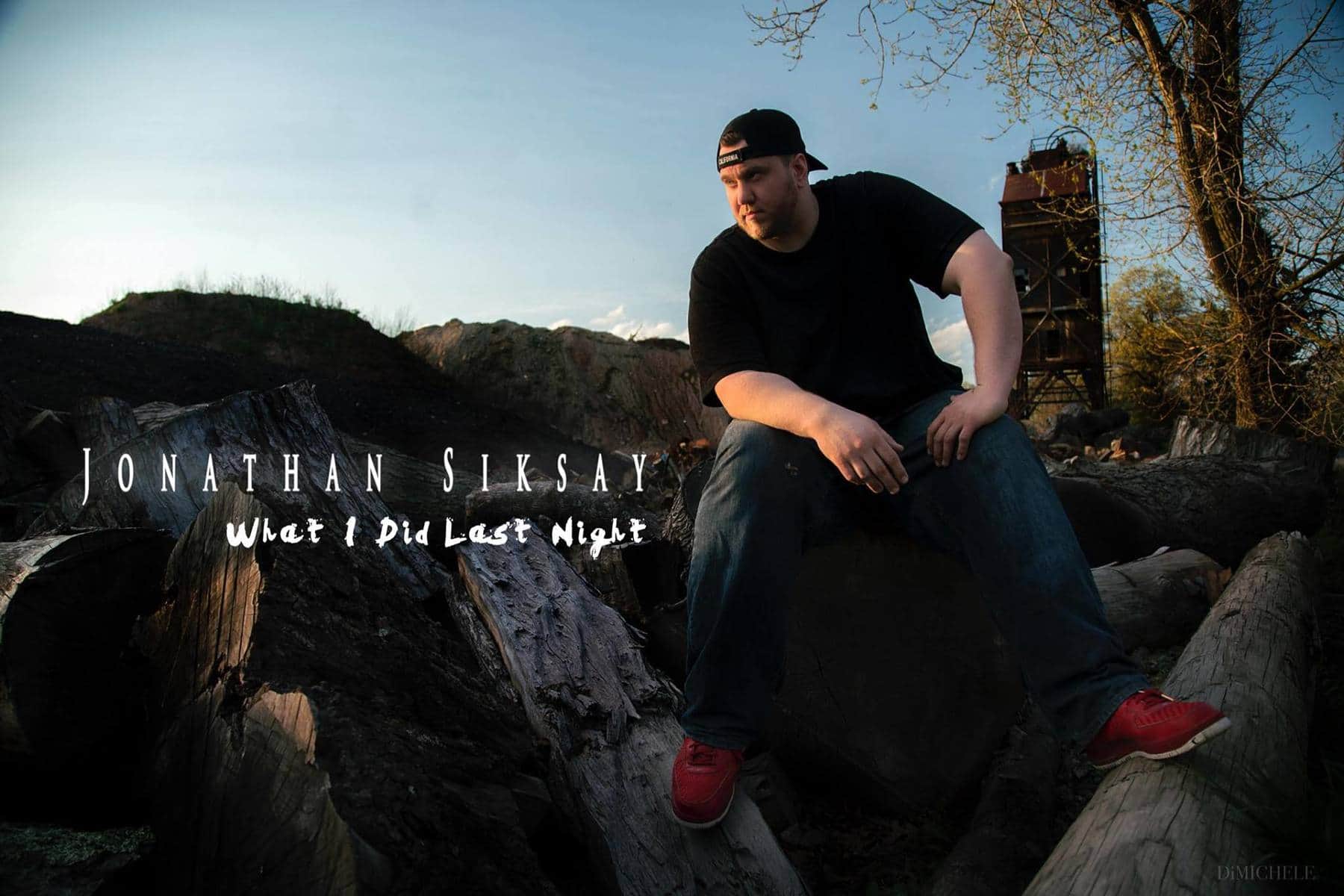 Jonathan Siksay, What I Did Last Night

Siksay cut back on his stage shows to get What I Did Last Night completed for an end-of-summer release. “For the past two years, I’ve played out almost every weekend,” he says. “I want to get the album out and then hit the shows even harder.”

Want to hear what Siksay is listening to when he’s not playing? Check out his Take a Listen Spotify channel. While there, look for what’s on the playlists of the other musicians we’ve profiled. Enjoy!

Not sure what to do this weekend? Don’t fret. Shiny Objects, Take’s curated weekend guide, has top NE picks for November 10th-12th. 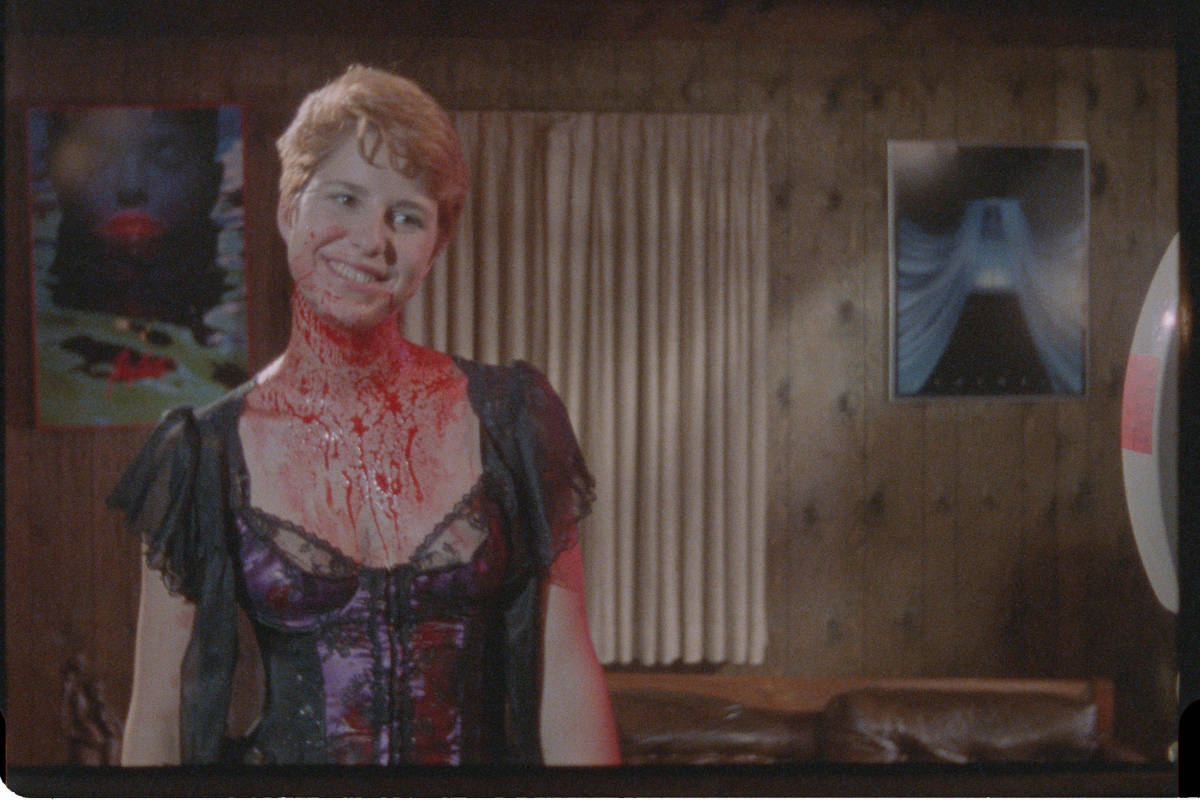 Connecticut’s Vinegar Syndrome saves the grittiest exploitation flicks from oblivion, one cult movie at a time.