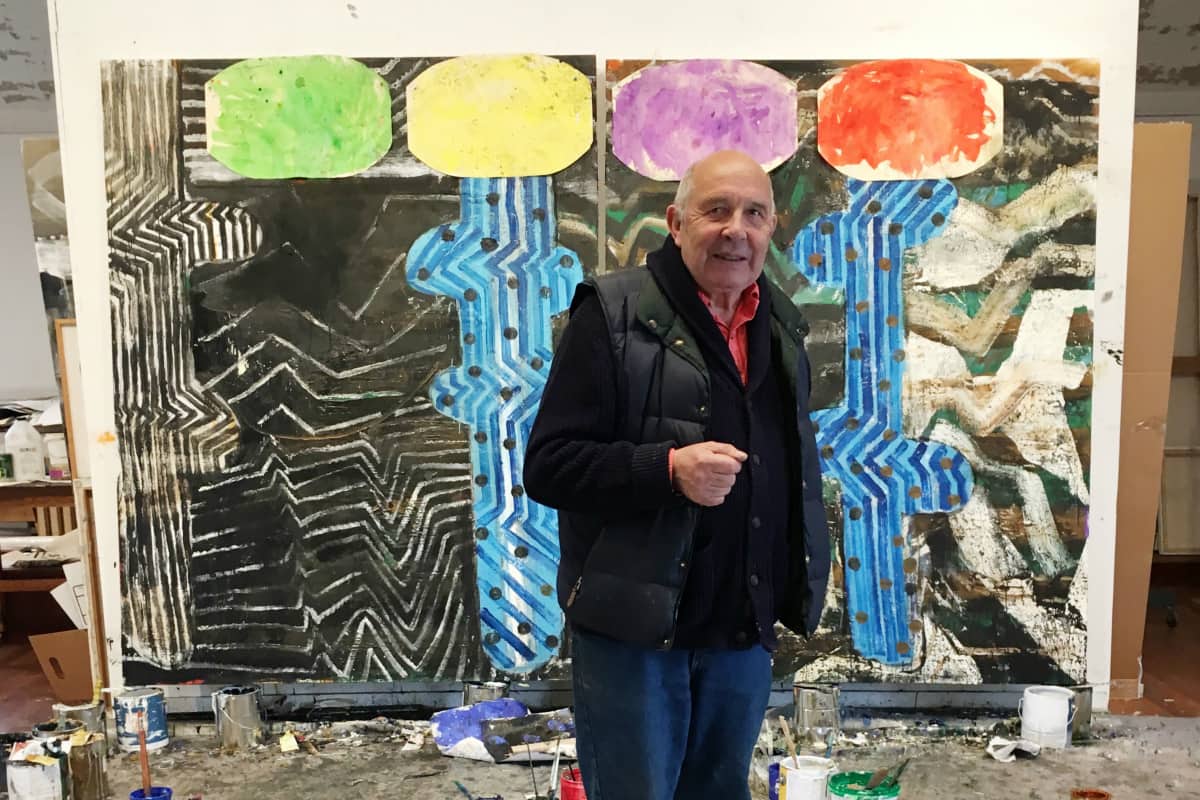 Seal Point painter John Walker paints Maine and its seacoast as he perceives it rather than as it necessarily is.

Painter John Walker first visited Maine in the 1970s, but it took him a couple of decades to figure out how to paint what he saw. “There was a long time of thinking it was impossible to paint Maine; it’s too beautiful, too scenic,” Walker says.

He finally did, and his show From Seal Point, which runs at the Center for Maine Contemporary Art in Rockland through October proves it. The show captures multiple studies of the same part of his property in Seal Point, Maine. The paintings were created over the past several years, both pre-and-post retirement from his teaching and leadership position at Boston University College of Fine Arts.

These paintings are his second body of work, which Walker refers to as High Tide. He began the first phase in the 1990s—the Low Tide work—as an attempt to capture the Maine landscape in a manner that hadn’t become a common approach. “When I say that I tried desperately to avoid the scenic, that was because I thought there were some wonderful painters who did that and are doing that,” says Walker. “It took me a long time to digest what I thought was essential to a landscape.” 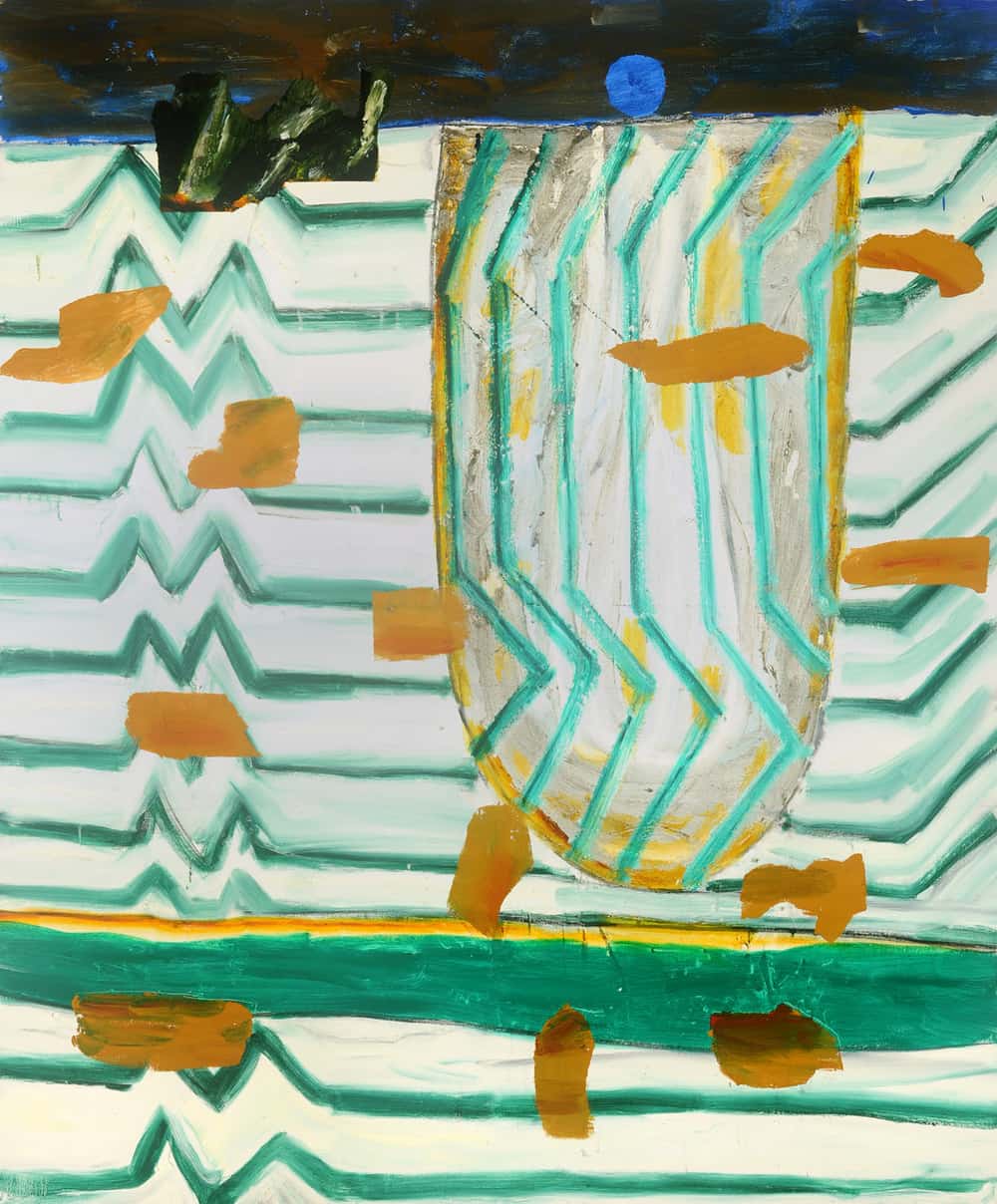 The main difference between the two series is basic—water. The first series was dominated by mud, while the second series dives into the currents and rhythms of the water as it washes over the mud. But that was only part of the reason Walker says he endeavored on this second phase.

“I had a lot of blue paint,” he says. “It had been sitting there for probably 10 years. I had this ambition to paint some blue paintings. I think I had about eight or nine buckets. It was as simple as that. I had the paint; I had all this water in front of me.”

Walker made good use of all that paint, abstracting the coast line in such a way that he presents not a picture-perfect representation of the classic Maine scenery but rather a personal vision of what he sees in it over a stretch of time, what he obsesses about when he looks at it. Walker says he has no interest in standing at the easel and painting faithfully what he sees in front of him. He paints a process of perception that he holds within. 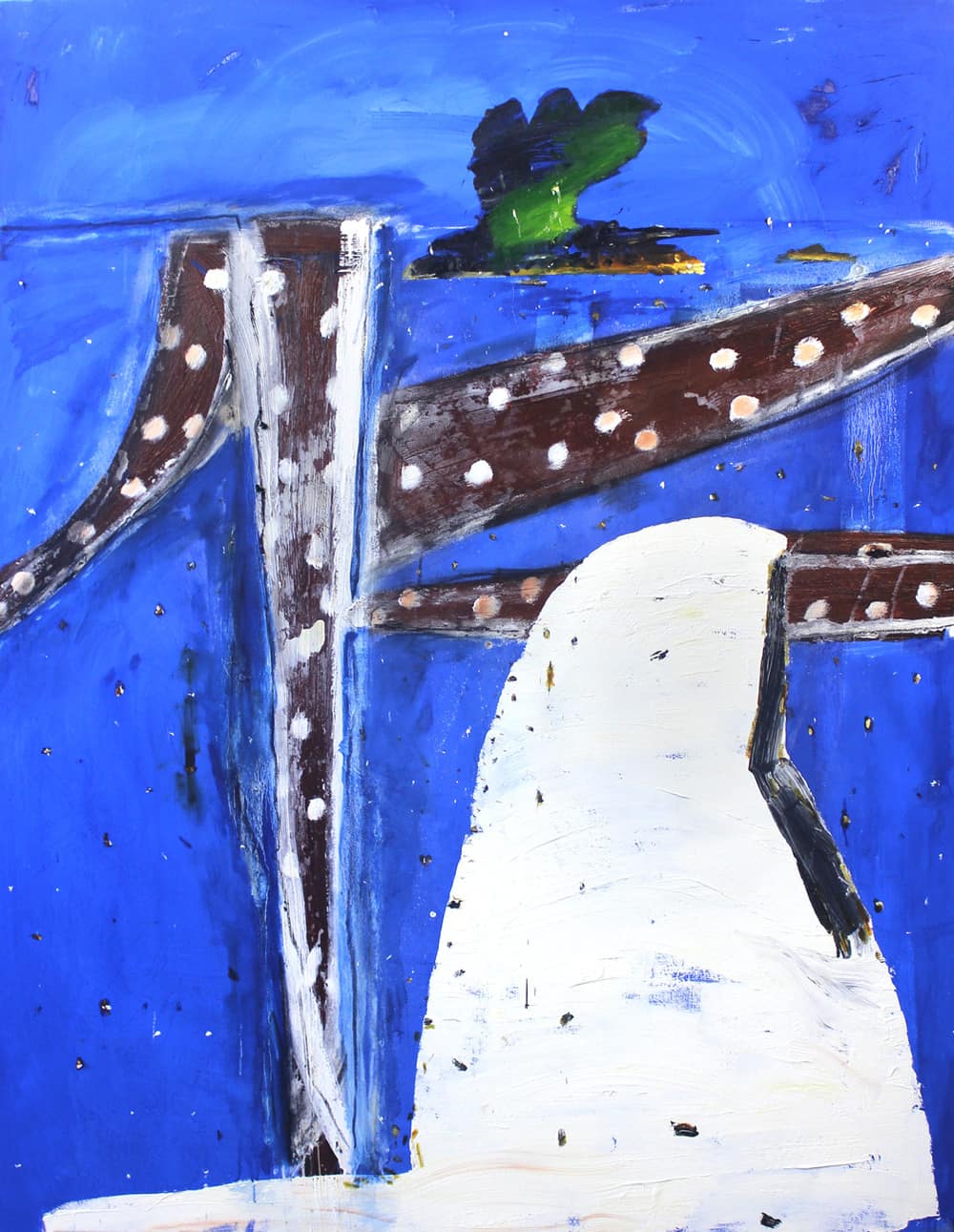 “The paintings are an amalgamation of lots of things I see that may not be seen at the same time,” he says. “They appear to me over a period of time, and they get re-digested. They may be something I see in one month, and I see again in another month, and it’s changed, and I have to reevaluate the painting again.”

Walker often takes his canvases outside to paint directly from one particular scene and then bring them back inside to change. “Then they have to go back outside again to confirm that they are what I’m looking at—or the essence of what I’m looking at.” 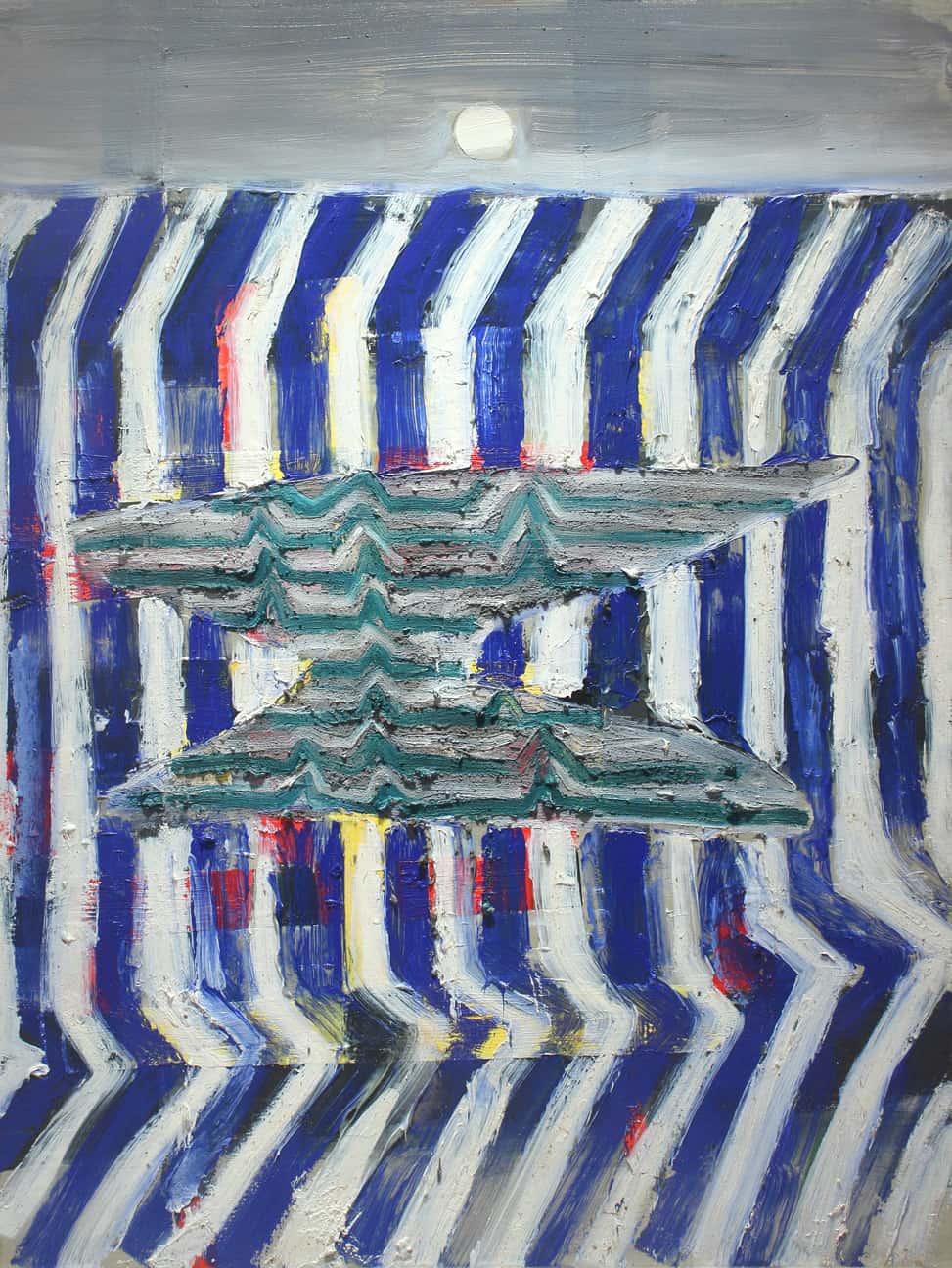 It’s a busy process, and Walker plans to continue it well into his post-teaching life. Retirement, he says, just means more time to work. “There’s no retirement because suddenly there’s this ample opportunity to spend all your time painting. But even when I was teaching I didn’t think there was a day that I wouldn’t paint. That hurts, the idea of retirement.”