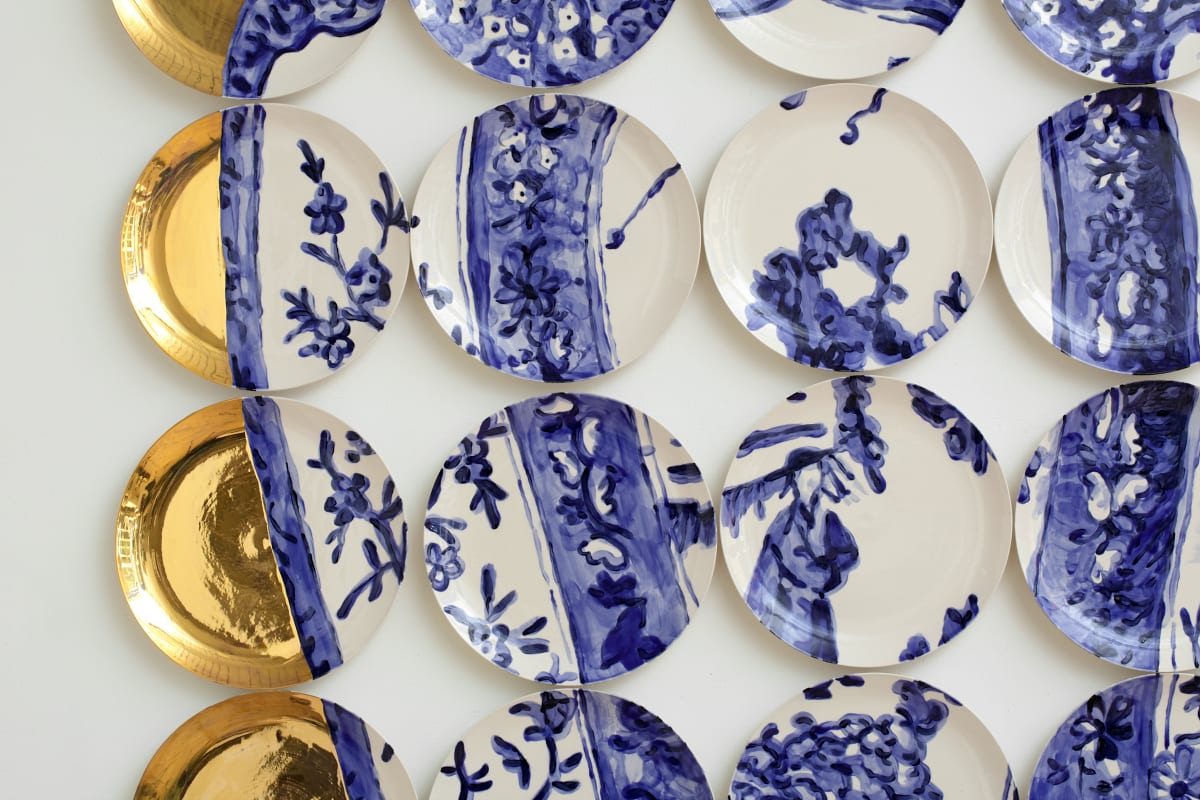 With a little help from Elenor Wilson of Studio Potter, we introduce you to the region’s coolest ceramics artists.

This article originally appeared in our June/July 2016 print issue. 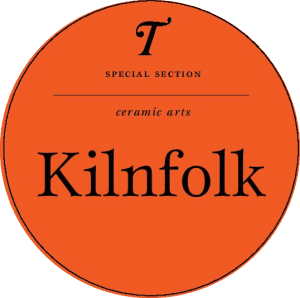 The popularity of ceramics is on the rise. Both established artists and novices “discovering” the medium are popping up all over the place, which doesn’t surprise me in the least. For one, clay is the original open-source media: it is a viscous lump of mud with which anyone can record action, express creativity, and tell their story. For two, ceramics is old, really old: the first known fired clay object—the Venus of Dolní Věstonice, a 4½-inch-tall female figure discovered in Moravia (Czech Republic)—is about 32,000 years old.

In North America, people have been firing clay pots for over 20,000 years, but what we picture when we think about American ceramics, particularly in New England, is probably something European-influenced and less than 300 years old. Maybe you’ve seen a beige stoneware jug donning a swiftly painted cobalt-blue flower, or a statuesque vase covered in a thick, matte, “Gruby-green” glaze, or that collection of commemorative plates hanging on the wall in your grandmother’s house? Each of these examples is part of a historical lineage of skill, knowledge, and cultural signifiers that has been passed along from generation to generation and traded across cultures since Ms. Věstonice was formed. 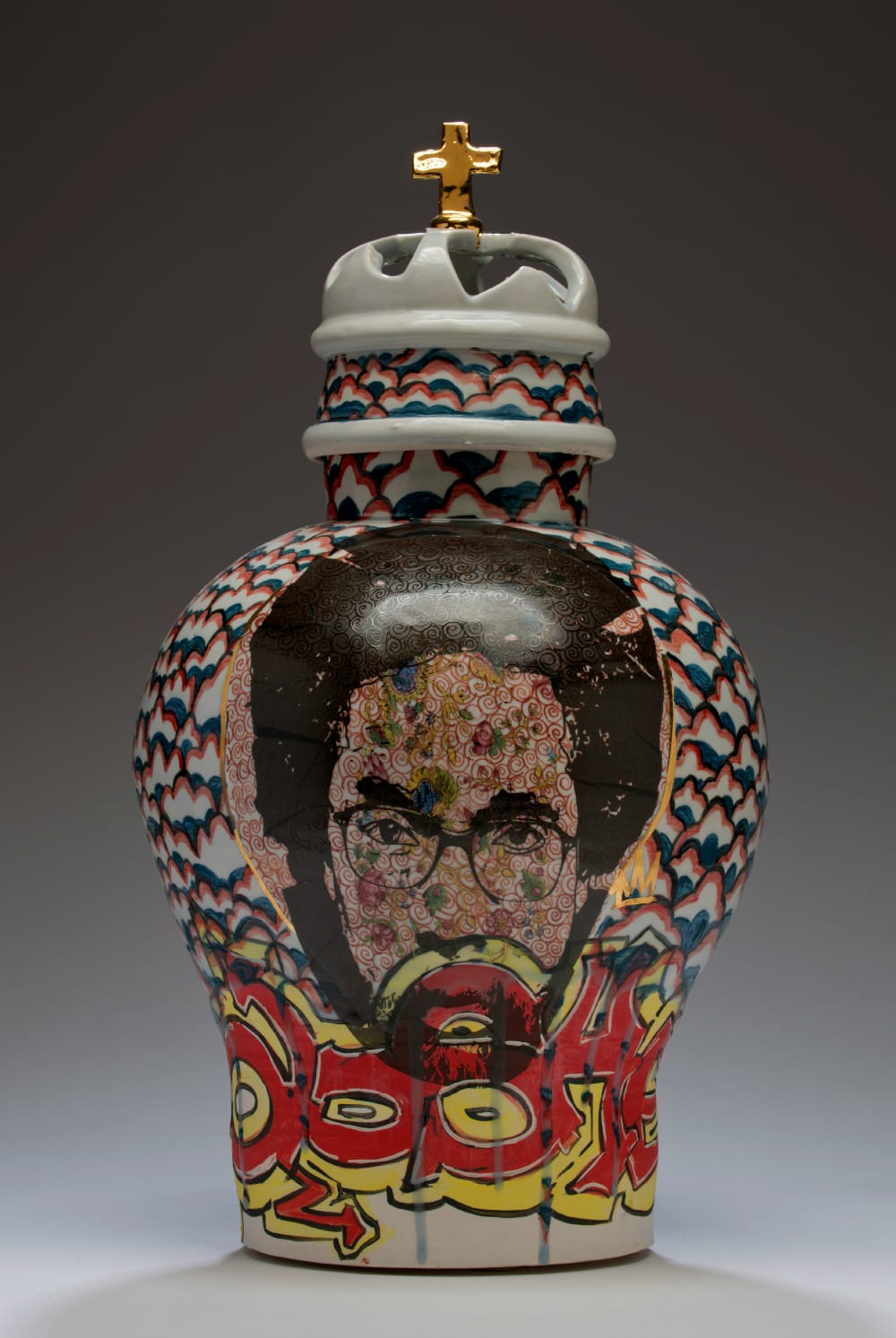 Today, ceramicists use the medium’s rich history and versatility to design both functional wares—everything from piggy banks to pendant lamps—and sculptural works of art, the most intriguing of which challenge our understanding of what “ceramics” is. Thus, they continue to build on a common, ancient language of materials and techniques, writing new chapters in the story of us. By “us” I don’t just mean the contemporary artists you’ll meet in the next few pages and their kin, I mean ALL of us—humankind.

The designers of J Schatz are leading by example with the consummate live/work environment in Providence’s Olneyville. 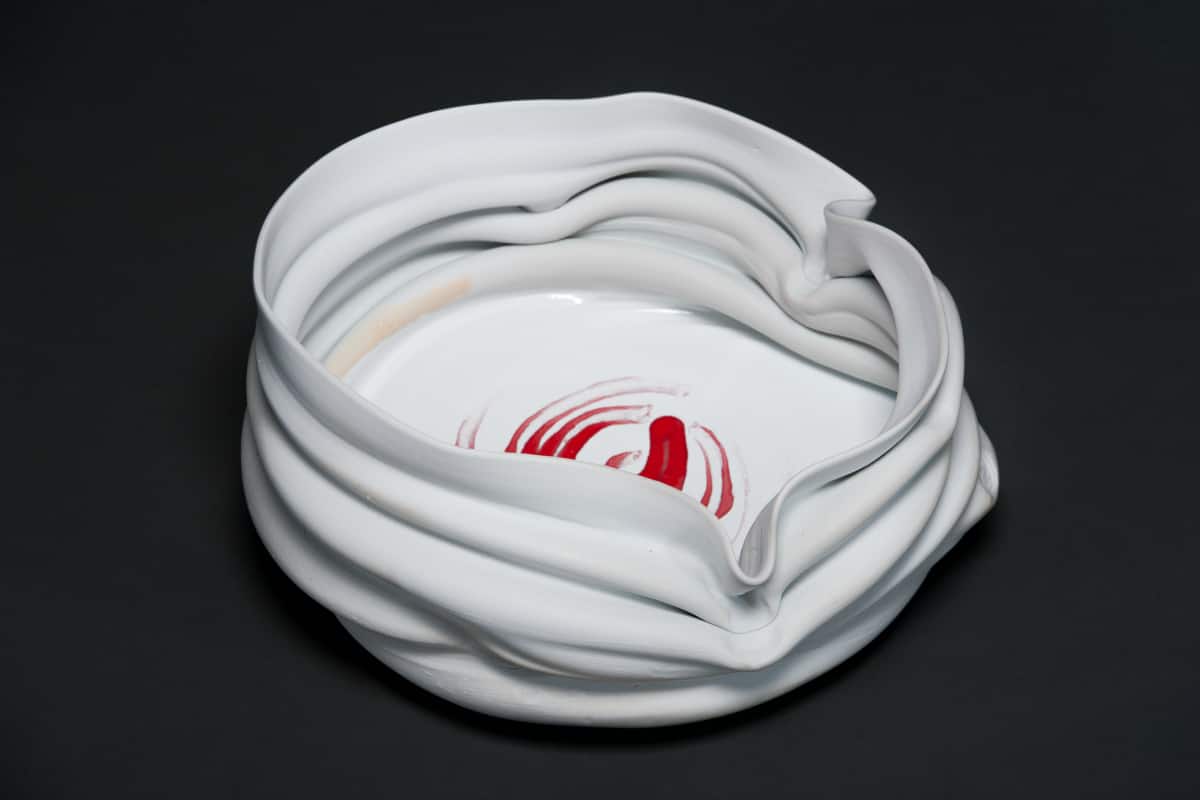 Hartford artist Matthew Towers chats about the history of porcelain, the mythology of hair, and subverting pottery tradition. 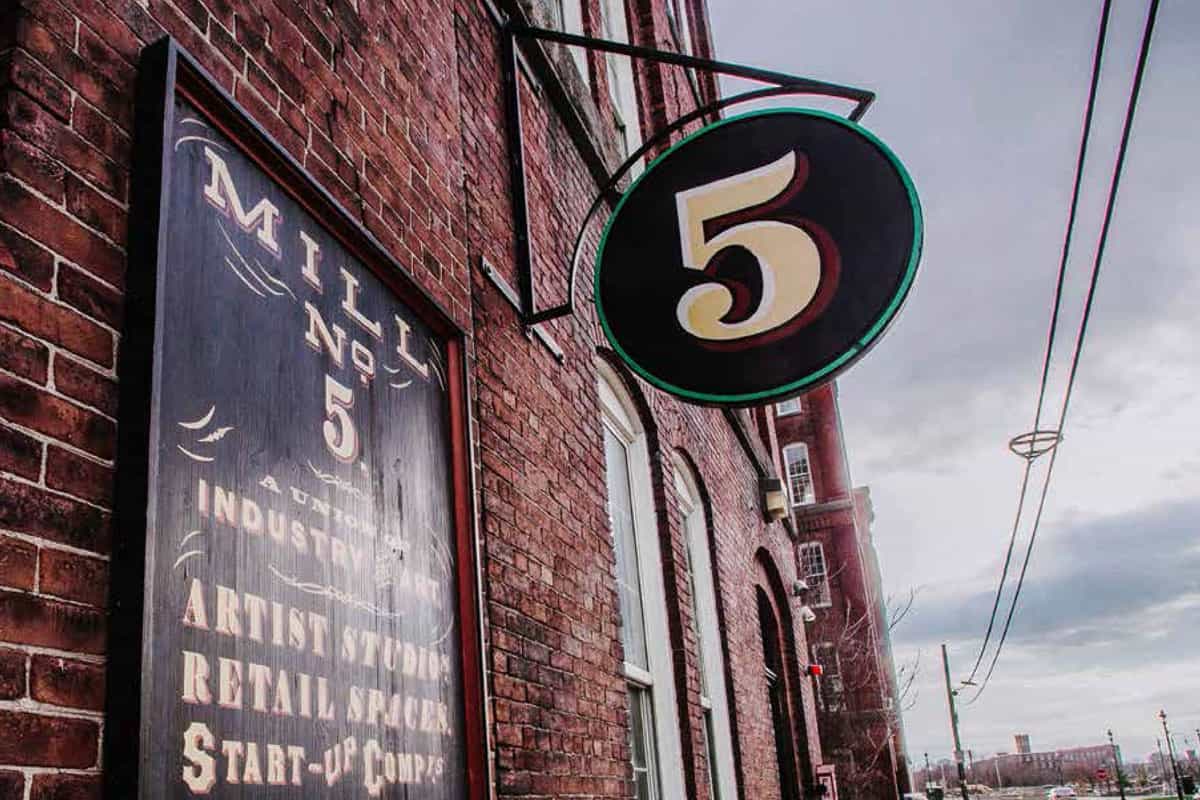 The mills of New England are humming with new energy, and Mill No. 5 in Lowell, Massachusetts is one of the best examples.