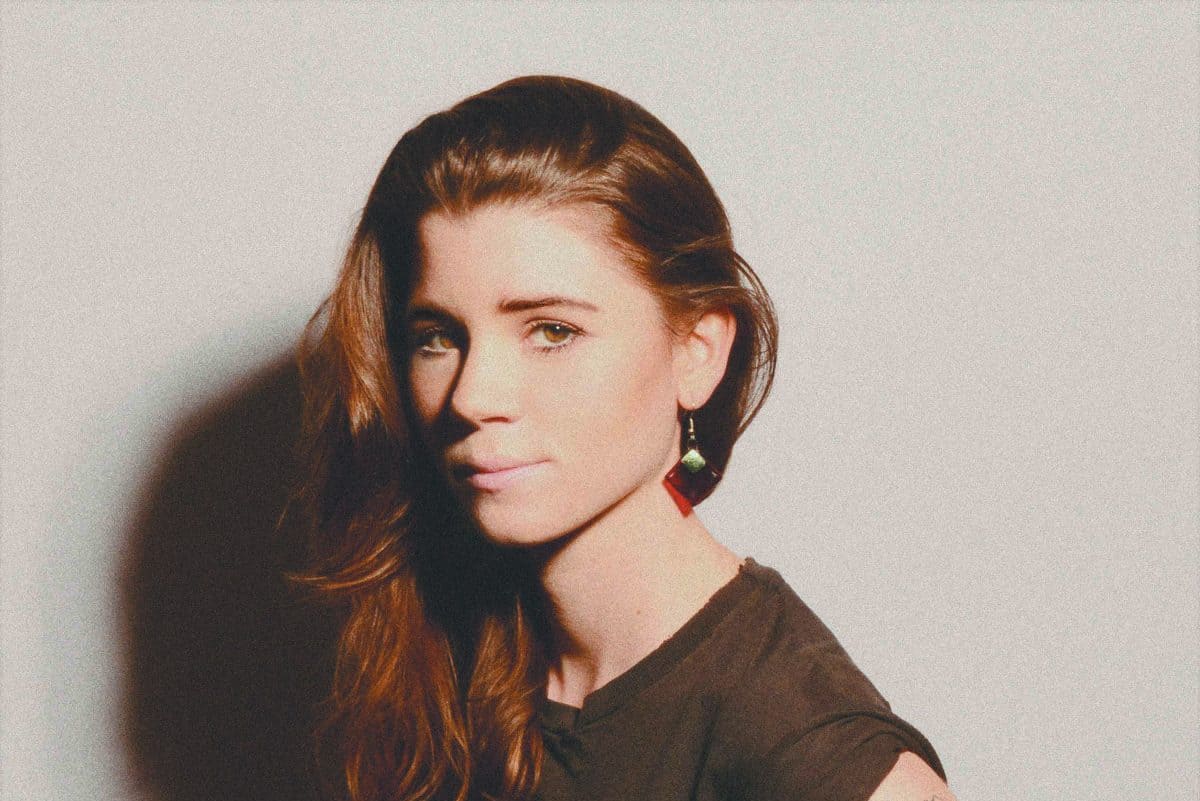 “Writing a chorus is not easy,” says Aly Spaltro, also known as Lady Lamb. “It’s actually, in my opinion, a lot easier to be long-winded than it is to be direct.”

Her most recent album, After, succeeds with both tactics. “Milk Duds” is compact, compelling indie pop, an earworm with a sweet tooth, while more sprawling songs such as “Sunday Shoes” and “Violet Clementine” meander through eons of human history and personal history with effortless shifts between jaunty folk, jazz, and tremendous, guitar-heavy choruses. You can check her out yourself as Spaltro plays shows in Connecticut, Massachusetts, Maine, and Vermont starting this weekend. 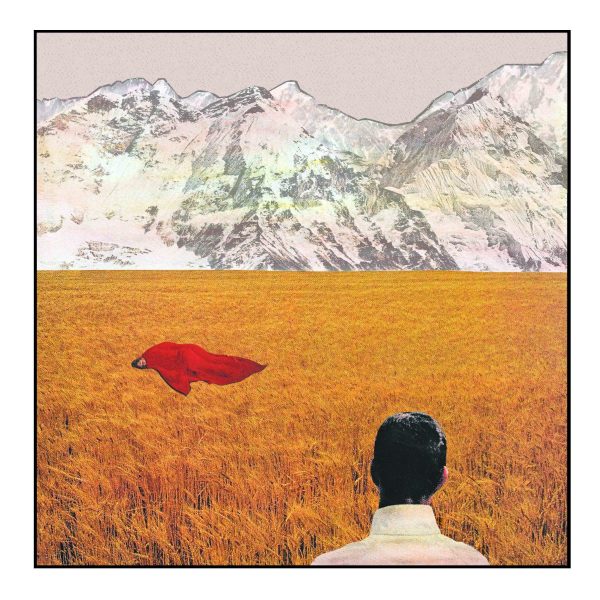 “I like pulpy phrases that are filled with a lot of blood, and sludge, and that kind of thing,” she says. “But it’s sort of dressed up in a pretty way, with the way the words sound coming out, as opposed to their actual meaning.” The results are strangely evocative, anchoring huge things in small, tangible things (spit and stars) and vice versa (human brains and whales in dark oceans).

Longtime collaborator Kris Johnsen of the Portland Patch Project recently collaborated with Spaltro to create pairs of pink, hand-shaped band patches, fingers dripping with embroidered blood. They’re tattooed with “Lady” on one hand and “Lamb” on the other, underlining the concision of the name, which was recently shortened from “Lady Lamb the Beekeeper.”

“It’s punchier, it’s more direct,” she says, noting the name change reflects the evolution of her music. The older, longer name “really, honestly, pigeonholed me in a lot of ways — like, ‘quirky.’ Which is the worst word. It was time to abbreviate.

“I wanted to challenge myself to write a couple songs that were a little bit more concise and had more formulaic choruses, just to see if I could pull it off. And those were actually the hardest songs for me.”

Spaltro’s process, though, has returned to that of Lady Lamb’s beginnings in late-night experimentation, learning to make music in a basement video store in Brunswick, Maine, where Spaltro worked for four years. “I had permission to be down there after hours, recording. I would close up [the store] at 11 and I would be down there until, I guess, most often 3 or 4 in the morning, just writing music. And then I would go home and go to bed, then go to work and do it all over again. It was a really good time.

“Those early days my style was very much about being impulsive, musically, and just spontaneous, and recording things on the fly and layering each of my instruments all by myself. And then, this record, I kind of went back to that sort of style.”

While in some ways “this project will forever be a solo project — there’s always just me manning the ship, basically, ”Spaltro has a touring band (currently two friends from Portland, Maine, where Spaltro returns for band practice) to make the songs as big, in performance, as they are in the recordings. 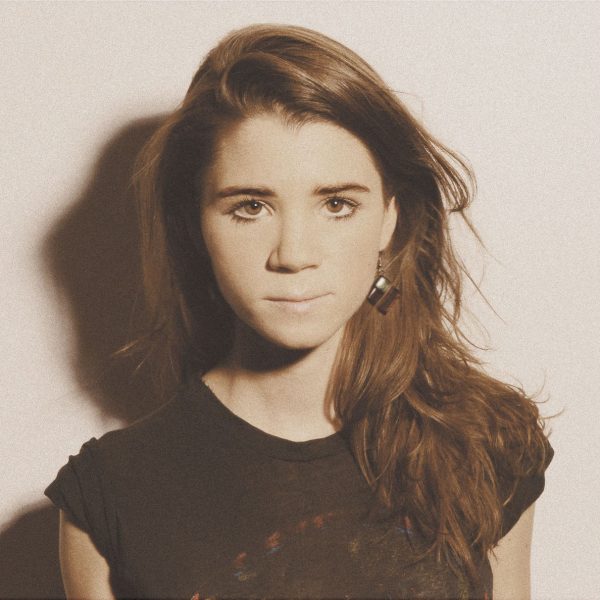