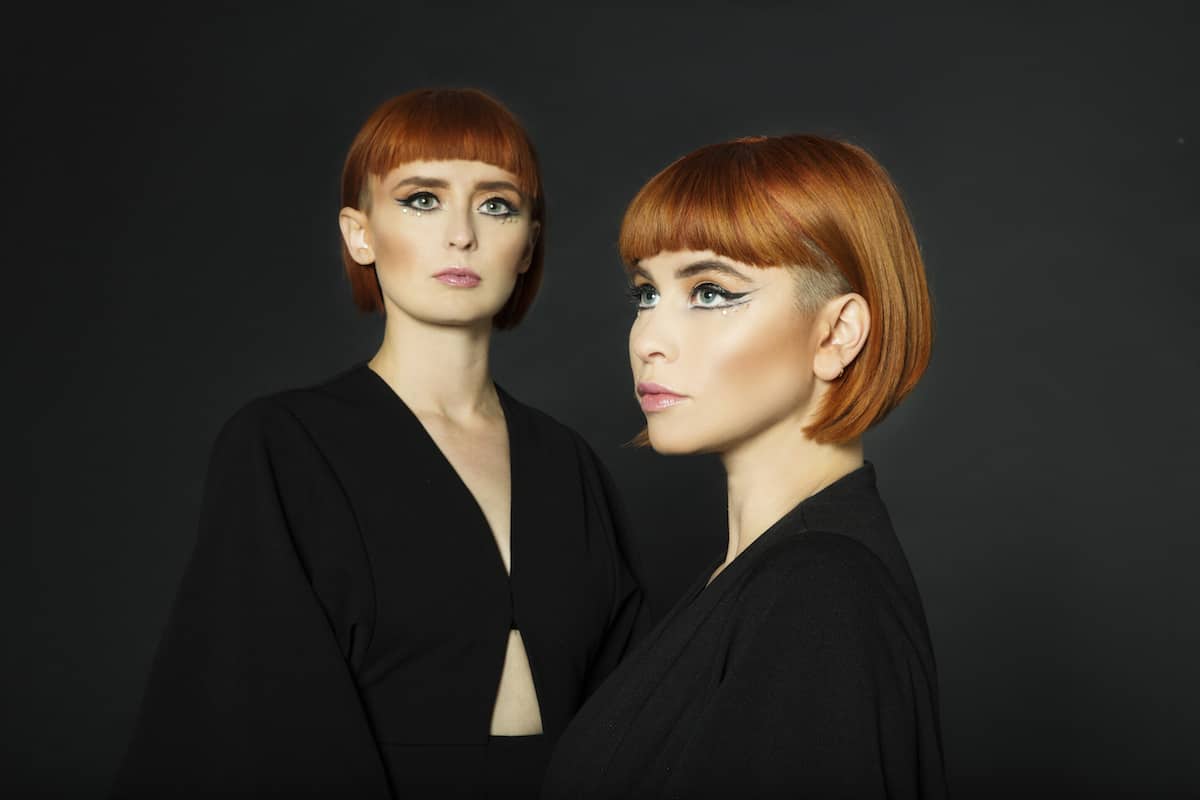 With beginnings at Boston’s Berklee College of Music, Lucius chats with Take about coming back to the neighborhood where it began.

When Lucius passed through Massachusetts for two shows last week, it was a homecoming of sorts for Holly Laessig and Jess Wolfe, mirror-image lead vocalists for the band. The pair met at Berklee College of Music in Boston, where they developed the blended vocal style that now defines the band’s vibrant indie pop sound.

Rocker JD McPherson took Lucius out on their first tour in 2012; four years and two critically-acclaimed albums later, he joined them again on the road for this leg of the tour. It’s a full circle that marks the rapid rise of Lucius, from playing Brooklyn open mic nights (every Tuesday for two years), to headlining sold-out theaters around the world.

Beloved by NPR and Rolling Stone alike, Lucius plays to audiences that run the gamut from teenage hipsters to hip retirees. “Our mixture between pop music and something very live and percussive and quirky appeals to not just young people, but all sorts really,” Wolfe says. “It’s really special for us. You look out in the audience and you never know what kind of person you’ll see. I love that.”

Tour life has been a near-constant for Lucius since their 2013 debut release Wildewoman, so it’s no surprise that 2016’s Good Grief includes a strong vein of madness. “We didn’t have a lot of breathing room, emotionally or literally,” Laessig explains. “So when we came off tour, we drove from New York to LA to write and to get away, and we began unloading everything. The craziest, darkest ones came out, and then the more uplifting songs came later, to balance it.” “The purging came first,” jokes Wolfe. 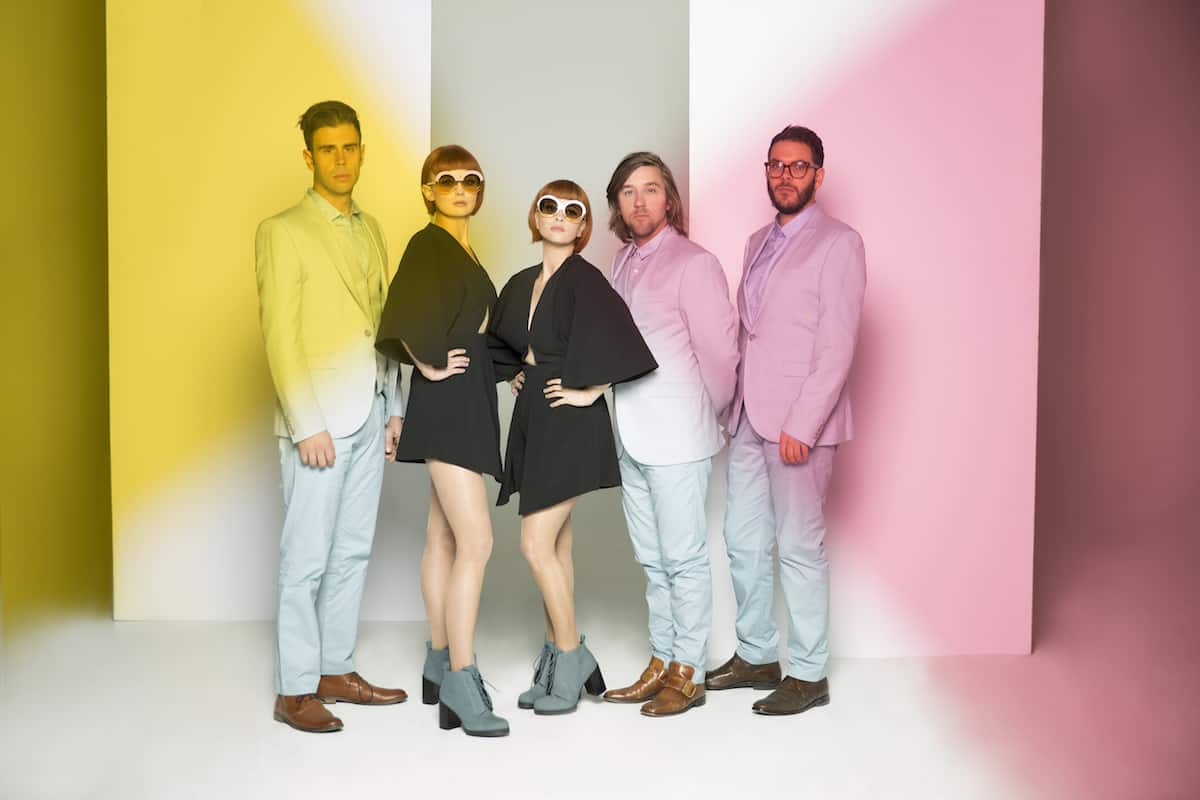 Almost 12 years after they first started singing together, Laessig and Wolfe remember their time at Berklee as much more than a technical music education. “It was good to have all the classes about technique, ear training, and the mechanics – but more importantly, it was the community for us, finding people we could play music with and click with,” says Laessig. Both fondly remember “caf shows” in a low-ceilinged basement cafeteria, where students would perform in the center of the floor every night of the week. Some of it was highbrow, some of it was Spice Girls.

After Boston, the pair found another supportive songwriting community – Brooklyn, where they eventually joined up with multi-instrumentalists Danny Molad, Peter Lalish and Andrew Burri for the band’s full lineup. And for the past three summers, they’ve headed to Newport Folk Festival for a musical community that’s second to none. “There’s something in that land, in that place…it feels idyllic,” Wolfe explains. “You always sound the best when you’re there, you always feel the best when you’re there. It’s the only festival where you feel safe to be entirely free – moving around, watching something, being a part of something that’s not yours, collaborating…it’s beautiful.”

Of their many collaborations at Newport, one in particular (with Roger Waters and My Morning Jacket) set them up for more time out on the road – Laessig and Wolfe will be backing up Waters for a run of massive shows. “80,000 people in Mexico City will be our warm-up!” Laessig laughs.