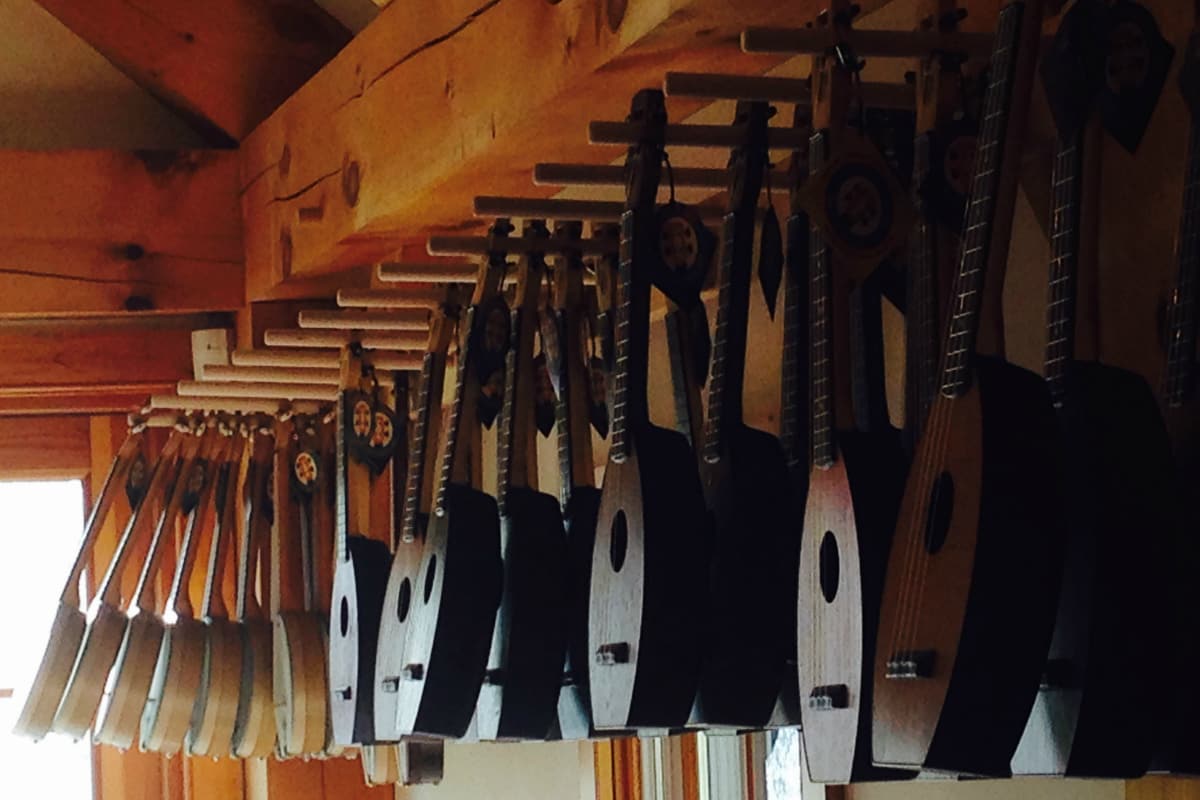 The Magic Fluke Company in Massachusetts can help you channel your inner Jake Shimabukuru with hand-crafted ukuleles.

Dale and Phyllis Webb have made it a lot easier to be a gypsy. Dale, a formally trained engineer, and Phyllis, the sister of ukulele guru Jim Beloff—yes, the Beloff who helped arrange Eddie Vedder’s Ukulele Songs—design and manufacture ukuleles and other nontraditional instruments from (mostly) locally sourced walnut, maple, and cherry. The instruments create a righteous, solid sound and fit in the trunk of a car, a suitcase, or even a beat-up backpack.

“We’ve definitely heard about our instruments taking a lot of abuse,” says Phyllis. “One floated down the Mediterranean; it just needed some time to dry out. We hear about these kinds of adventures all the time.” 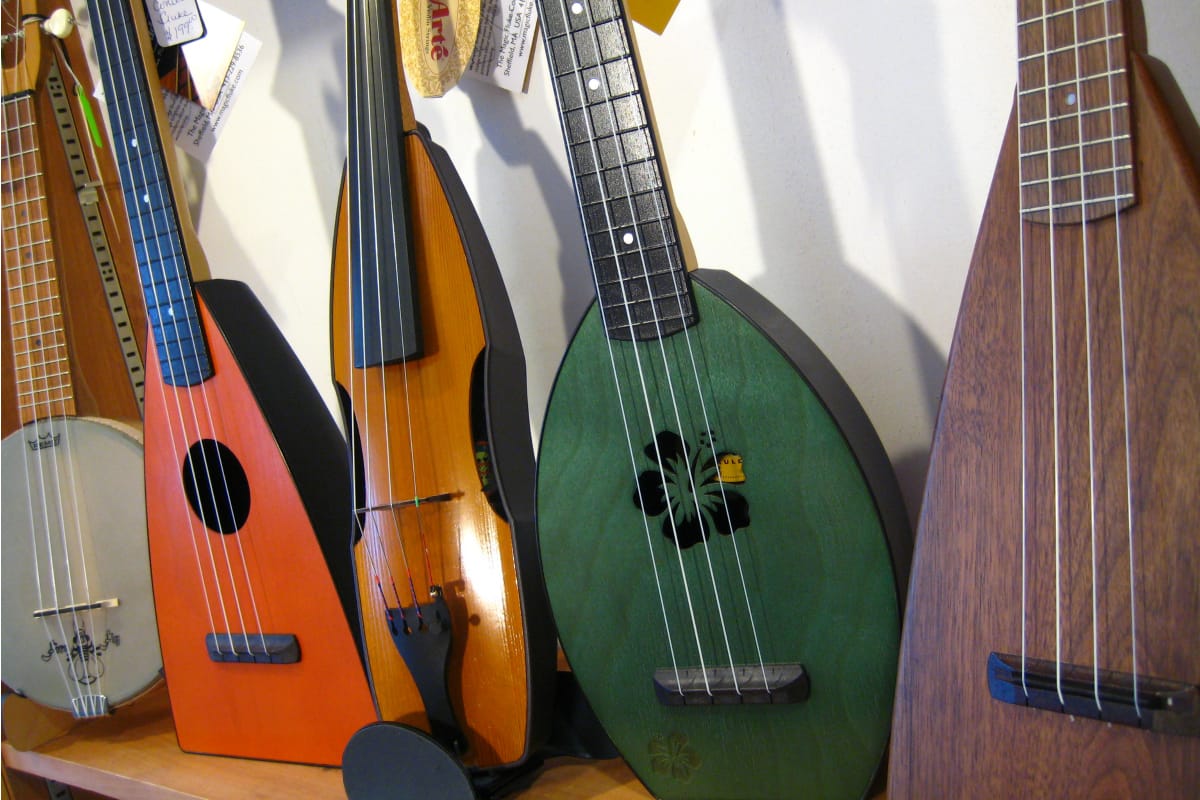 The original ukulele design, the Fluke, was the prototype that launched the Magic Fluke Company, based in the tiny town of Sheffield, Massachusetts. The whimsical, triangular instrument has a wide, flat bottom. Like the Webbs, who have three sons, the Fluke clan grew. Next in line was the Flea, a smaller, rounder ukulele with a tinnier sound. The Fluke and the Flea are the foundation on which the Magic Fluke empire was built. The tiny Firefly banjo, a lean violin known as the Cricket, and the newest addition—the Timber, a little electric bass—are their not-so-distant cousins. Most are available in a slew of color and texture personalities that range from aloha cute to badass “black lava.”

And people love it. Since the Webbs moved their operation from New Hartford, Connecticut, to Sheffield in 2011 (they began their journey in 1999), it seems as if the whole Berkshire region has gone Fluke crazy. A ukulele orchestra meets every week to rehearse. A local brewery has collaborated on the Uke ‘n’ Brew Festival, which was just held for the third year in a row. Pretty much everyone in town has one or two Flukes. Elsewhere in the world, Bette Midler played her very own Fluke ukulele during a recent Vegas run. The Fluke also features prominently in Brooklyn-based band Beirut’s music video for “Elephant Gun.”

“From the young kids who like that it’s small, to the elderly who have memories of their grandparents playing, everybody is our potential customer,” says Phyllis. 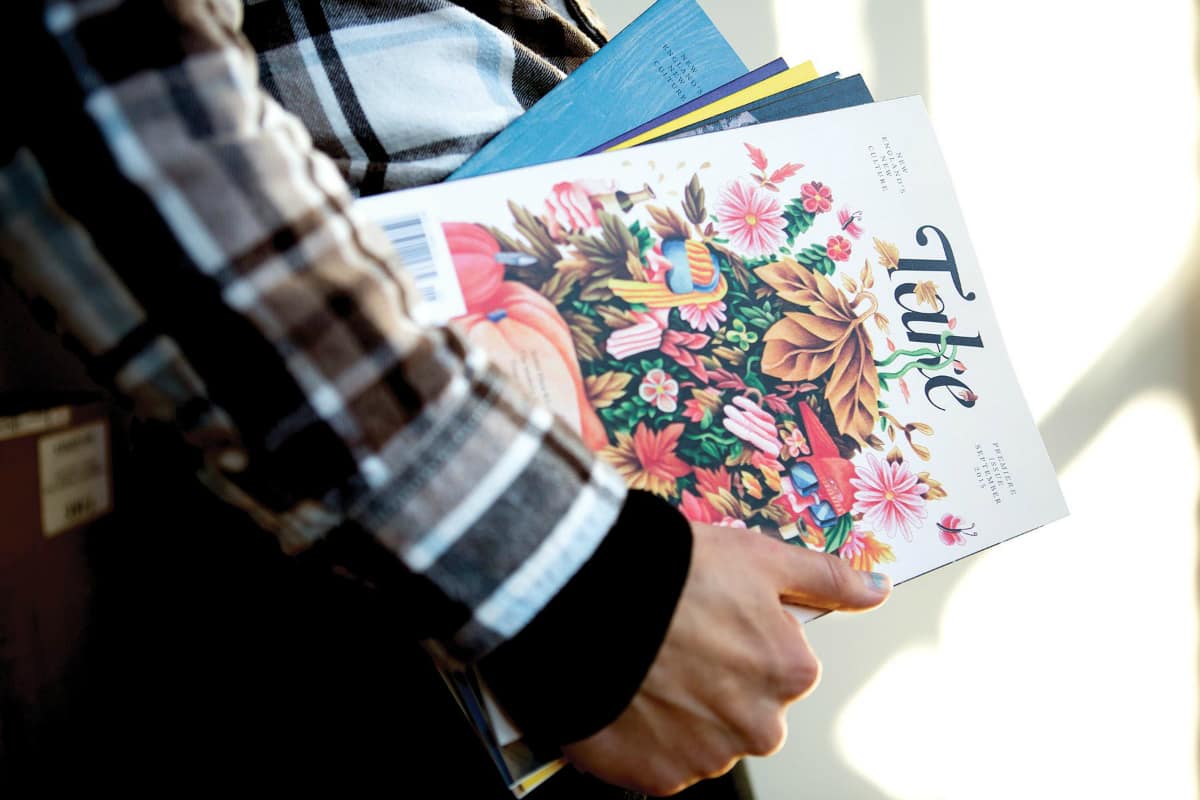