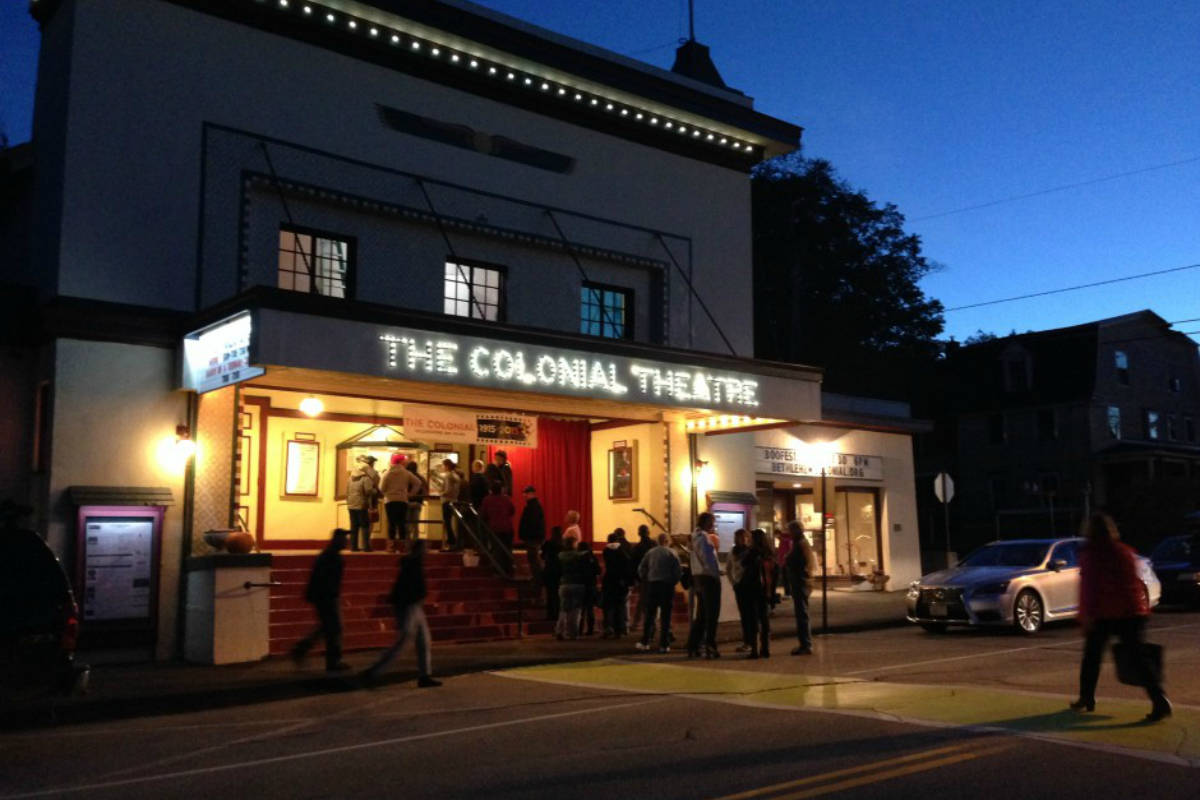 Want to avoid the faux butter movie theater at the mall? These 13 New England independent movie theaters are the real deal.

With dozens of independently owned and operated movie theaters across New England, no one ever needs to go to the soulless multiplex. Our local theaters have character and a long history that’s unmatched by any Rave Cinemas affiliate. The independent owners care more about lending a sense of occasion to a movie-going experience than just maximizing profit and operating as a personal liaison to the big film studios. Many of these New England independent movie theaters screen classic or important contemporary films, as well as offer exclusive screenings of foreign films and book lectures by notable academics to supplement their on-screen content.

In other words, they’re not just cinemas. They’re galleries or mixed-use performance spaces, and are housed in converted mill buildings or an old town hall. These cinematic spaces are as elastic and diverse as the medium, moving over time from exclusively showing silent films in the early 20th century, to now showcasing local artists, programming performances from world-renowned acts, and screening films using the highest quality digital means imagined.

This summer, when you’re deciding where to see Guardians of the Galaxy 2, Alien Covenant, or some hard-to-watch-but-strangely-rewarding independent film, use this list of independently owned cinemas in the region to find the one closest to you.

The Colonial is a great example of the New England cinema that’s more than a cinema. Moviegoers can catch a current foreign or American-made independent feature, or catch a diverse lineup of live performers. Become a member for exclusive updates about their upcoming performances including Aimee Mann and Kat Wright.

Perhaps the oldest building on the list, this theater has a long history of film and live performance. Once a space for traveling vaudeville acts and at one time the only place in town to see WWII newsreels, the Wilton Town Hall Theater now offers two rooms for screenings of contemporary blockbusters and independent features.

In addition to claiming to have “the best popcorn in the known universe”, this cinema offers its members and regular Mainers several independent features running each day in addition to one-off screenings of must-see films from all over the world.

Movies at The Museum shows more than just educational films paired with lectures. The cinema operates as a fully sussed movie house with very strong supplemental content, events and series with the support of the Portland Museum of Art.

Cinestudio has long been the place in Hartford to see all sorts of first-run blockbusters, independent films, classics, and foreign films. In addition to screenings, the 40+ year old theater at Trinity College offers various film fests and special events throughout the year.

Go for the movies, stay for the innovative fine art exhibitions, creative cocktail hours and performance art. Be sure to check RAW’s schedule throughout the year to catch the many special screenings and Oscar Nominated Short Film Fest.

As “Connecticut’s oldest continually operating movie theater,” Bantam Cinema has gone through a lot of changes since opening in 1927 as The Rivoli except for this one major one: it remains a reliable place to catch films of all kinds.

The Brattle Theater has the most extensive and diverse set of screenings on our list with exclusive Boston-area premieres, discussions with directors, and even a special screening series of David Lynch films leading up to Twin Peak‘s big return on May 21.

Amherst Cinema has been an invaluable and enriching presence in the western Massachusetts film scene since re-opening its doors to the Amherst community in 2006. Be sure to head to Amherst Cinema for their Filmmaker Visits and the Science on Screen series.

Perhaps New England’s largest and most ornate location to catch a flick, Latchis Cinema offers four rooms to see everything from the next big blockbuster to that lengthy German comedy you keep hearing about. Want to make an evening of it? Stay at the Latchis Hotel.

Main Street Landing, the sustainable development organization located at Burlington’s shore, offers, “a free event open to the public on a first come first served basis.” Show up early to catch a screening of North by Northwest or Trainspotting. Now that’s diverse programming.

Avon and Cable Car are less than 10 minutes from each other and offer stellar films, concessions, and exactly the kind of atmosphere you want with an indie cinema. So how do you choose between them? Can’t help you there, but either way you’ll avoid the mall.

JPT boasts being the only spot in Newport to see a film, and uses this position to bring great programs, parties, and other film-oriented events to the city. Added bonus? JPT members can use their membership from Amherst Cinema and vice versa to capitalize on benefits from each theater. 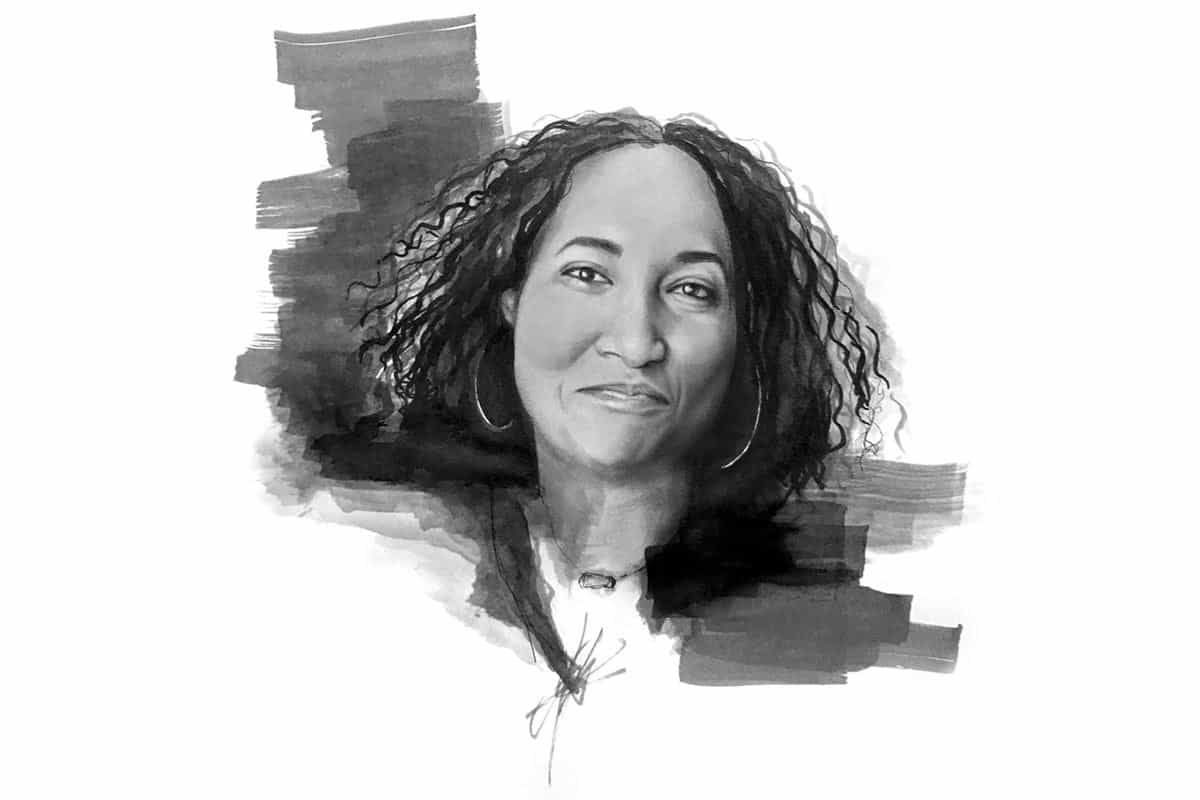 Connecticut Director of Culture Kristina Newman-Scott on the need for relevance, equity, access, and diversity in the arts.