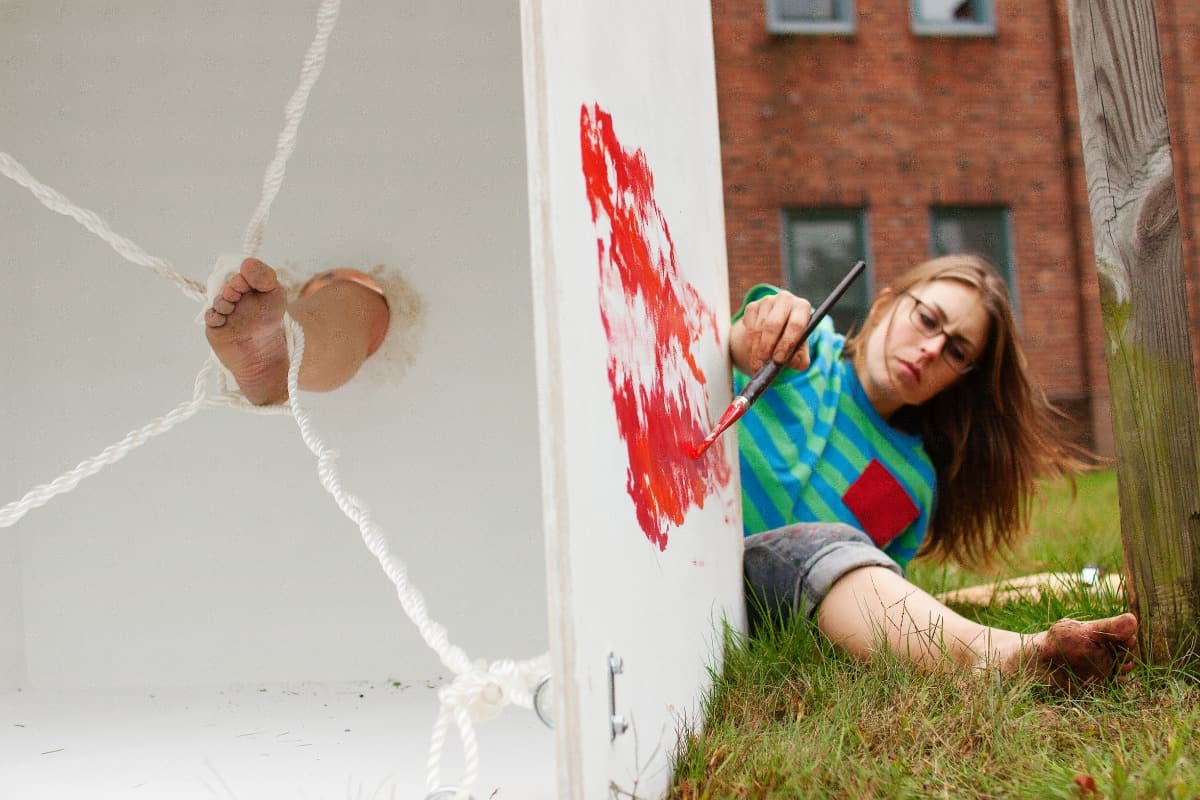 Allison Hornak searches for materials suspended between life and death that are scattered throughout Connecticut forests and neighborhoods. Desiccated leaves, preserved nests, discarded plastic, matted clumps of hair and bones are all objects of affection for Hornak, who deftly reimagines their existence through sculpture and performance. “Lately, I have had an immense desire to marry the decaying objects I find with the brightly colored sterile objects of my studio,” she says. “Acrylic paint, neon tape, plastic. . .They come together to inform one another about the contingency of time.” 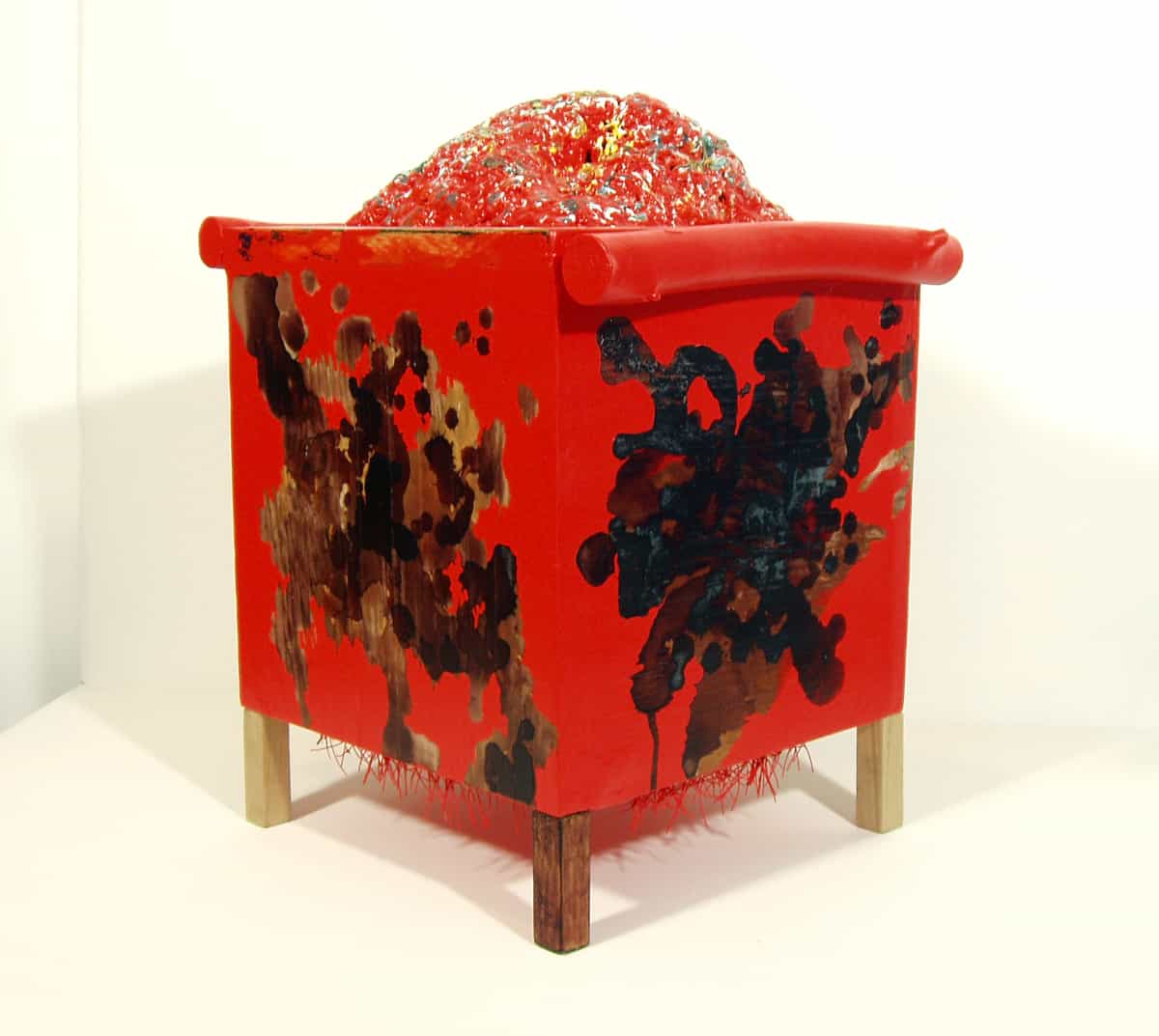 Hornak grew up along the southern base of the Paugussett State Forest, next to the soft blue rush of the Housatonic River. The abundant nature of Connecticut’s forests and rivers has profoundly shaped her practice as a maker. “The woods are dark and lonely at first,” she notes. “But then, they are not. Eventually, the woods and the things you find in it (bird sounds, dead things, fungus, unexpected flowers or patches of unique light and color) feel, if you focus, like an extension of your body. Or, the body is an extension of these things, of it all.” An homage to her extensive time exploring the verdant landscape of her childhood home, Hornak’s sculptural series Small Boxes (2012-2015) bathes objects seemingly dead or forgotten—such as animal bones and discarded cement—in candy-colored acrylic hues, giving them new life.

Since receiving her BFA from Montserrat School of Art in 2010, Hornak has immersed herself in the New England art world; from directing a gallery in Sandy Hook, to an ongoing engagement with performance and sculpture, Hornak pulses with creative electricity. In her recent performance piece Fuck Your Apology (A Composition in Five Movements for Vladimir Umanets), viewers watched Hornak paint the wall of the gallery with a concoction made from raw honey, honeybee bodies, compost, and other found materials while she repeatedly recited W.S. Merwin’s poem “End of Day”. 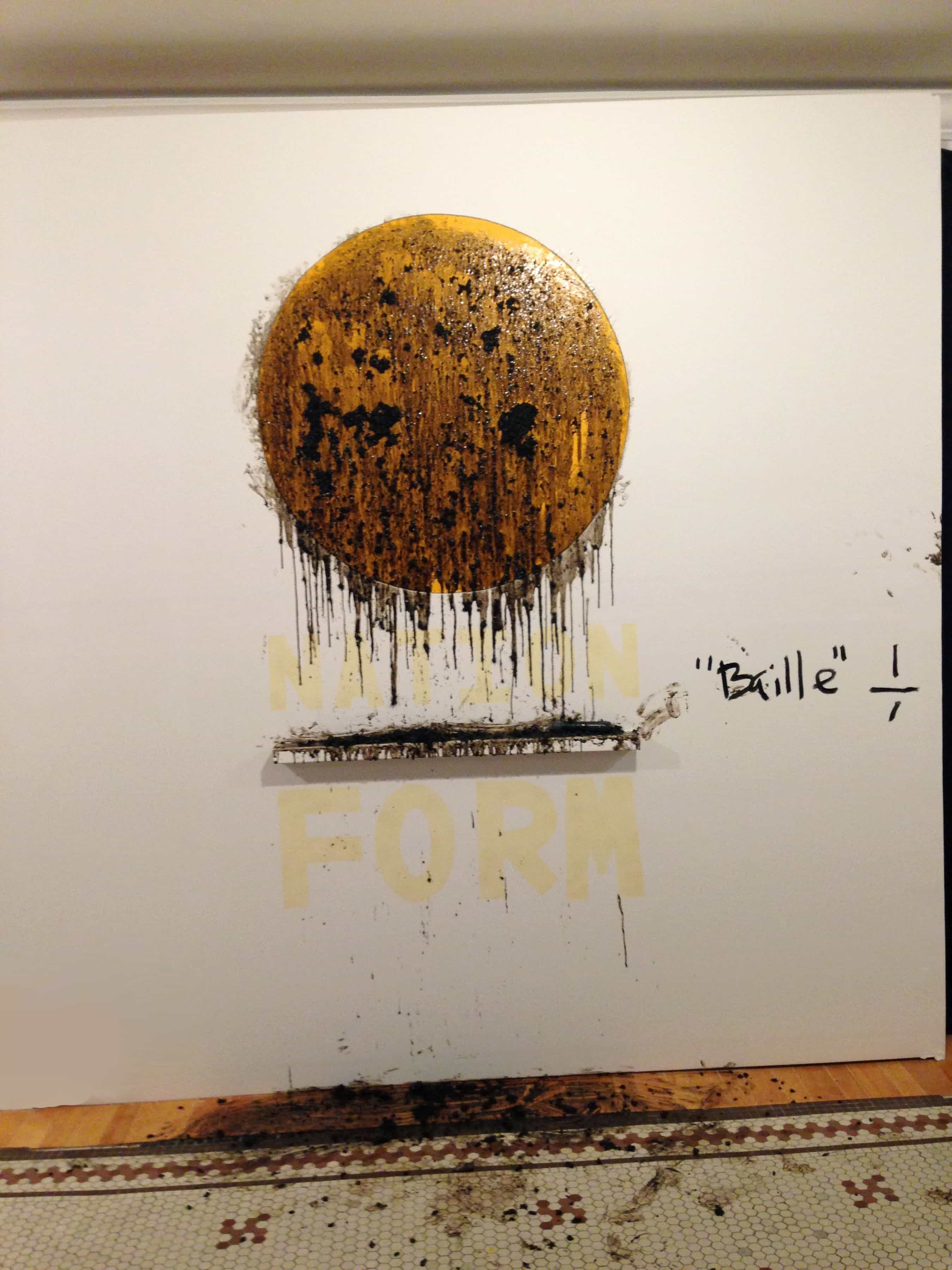 Fuck Your Apology was the opening performance piece of the curated series Colony Collapse at Hygienic Art gallery last April, which was organized loosely around the devastating number of bee deaths occurring nationwide due to colony collapse disorder. Earlier in the year, Hornak was given a jar full of diseased honeybees from artist Silas Finch from a colony that had perished in Connecticut. During her performance, the overwhelming odor of bee decay filled the gallery, causing some onlookers to leave. Hornak feels that the unexpected odor and visceral reaction to her performance made it a success. “I find beauty in the visible vulnerability of performance,” she explains. “As a trained painter, I feel like I have been taught to make highly private and isolated work. When you are performing, in a way you are forced to face yourself.” 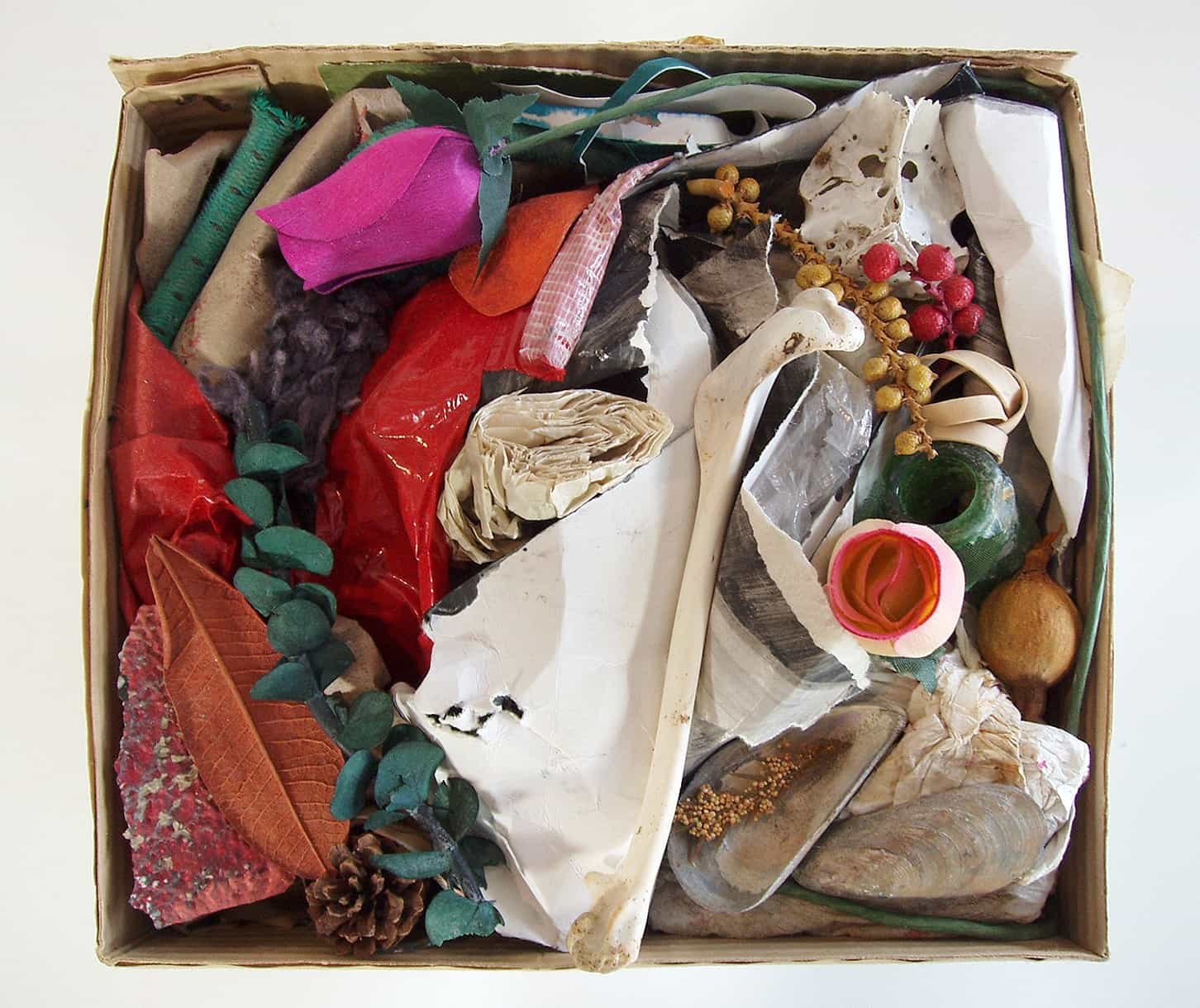 Hornak’s upcoming work, a collaborative project with friend and fellow artist Jessica Gaddis, opens at Hygienic Art gallery on February 16. The show, lovingly entitled Collaborative Economy, is the brainchild of both Gaddis and Hornak, who have found creative and emotional solace in one another over the years—especially in the face of post-election political and social turmoil. “Most people have been talking about feeling frustrated with the economy during this election, and I get it,” notes Gaddis. “I looked up the term ‘economy,’ which I always felt was a deeply patriarchal term; it actually means ‘management of household resources,’ which I find to be incredibly warm and matriarchal.”

Hornak and Gaddis feel that their collaborative work will ignite a sense of partnership for both artists and viewers. “With Collaborative Economy, we are trying to face another person with our highly personal and highly private practices,” says Hornak. “It is a gesture towards the social, and bridging these practices that have such a belief in art, but are searching and wanting for something that is of the moment, that allows for something more.” Gaddis adds that “by coming together, hopefully we can instill a sense that we all need one another, that it is this sort of dependency, not isolation, that will get us through this idea that we are supposed to be independent into a space where we are actually just free.”