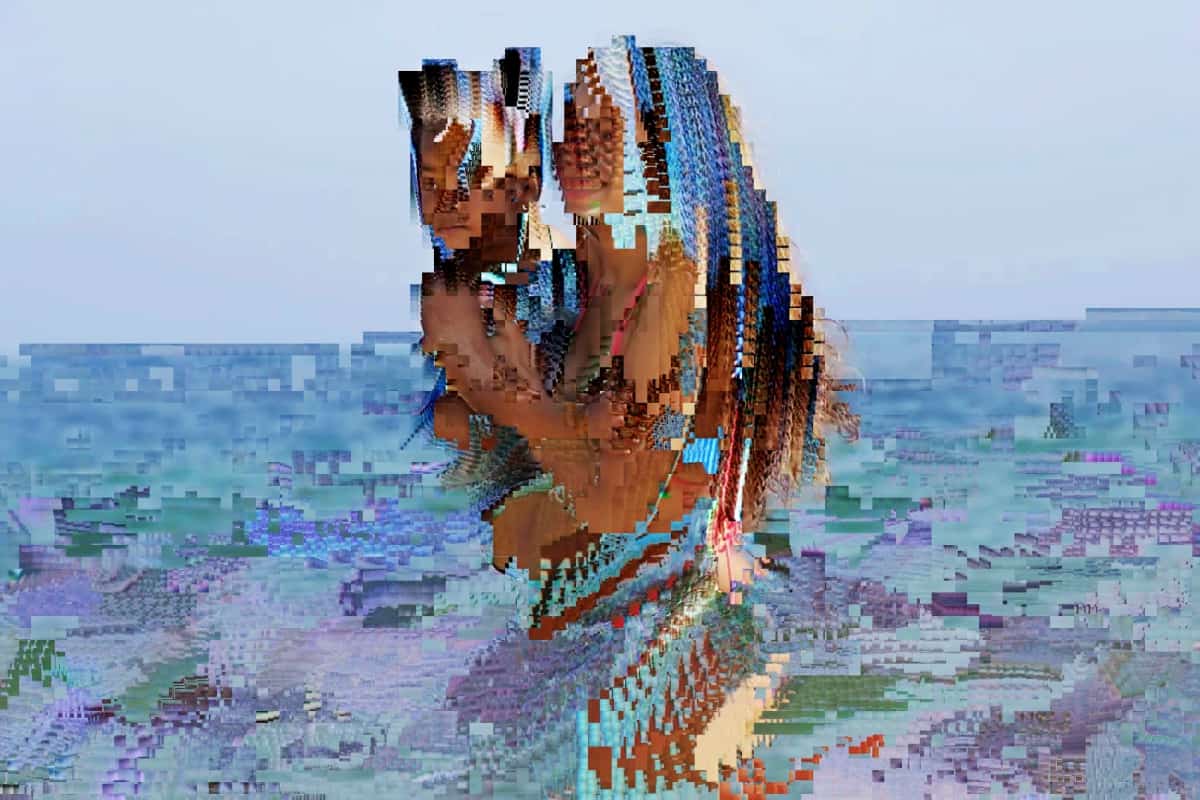 Take turns to our own stomping ground for this edition of Showcasing the GIFted. In the spotlight is western Massachusetts’ own Sabato Visconti. Visconti is a new media artist whose work ranges from photojournalism to glitch art, which heavily influences his unique style in the GIF format.

Visconti graduated from Amherst College; his glitch photography has been featured in Time, WIRED, and AI-AP’s Latin America Fotografia Anthology; and his other work has been exhibited around the world in places such as the Tate Britain, Los Angeles Center for Digital Art, and NewHive.

Take: What moniker do you use for your GIF work?
Sabato Visconti: Sabato Visconti, although I often use the handle Sabatobox for my social media pages.

T: Where are you from?
SV: I’ve been living in Western Massachusetts since going to college in the area, but I am originally from São Paulo, Brazil and I grew up in Miami, Florida.

T: What got you started making GIFs, and why GIFs rather than something else?
SV: Glitch art was my starting point. I began making GIFs as a way to present my work glitching different kinds of digital media. The GIF format’s ability to loop a relatively small amount of frames makes it ideal to capture or animate glitches. Coming from a background in film and photography, I’m drawn to GIFs because it connects a variety of different mediums that were traditionally separated. A GIF can be a photograph, but it can also be thought of as a form of cinema.

As a social practice, GIFs can also be considered as an evolution of language, as people use GIFs to communicate on social media or through their devices. The GIF has a unique and ambiguous poetics that defies categorization. As a result, not every platform allows GIFs to be displayed in all their glory, which ultimately colors the culture these platforms are fostering. Regardless, the GIF has proven to be a resilient format in light of an ever-changing media landscape.

T: What do you do when you’re not creating GIFs? (i.e. other jobs)
SV: I am an artist who works with glitch art, post-photography, new media, and video art. My practice examines the materialities of digital media and the structures surrounding them in order to misuse, corrupt, break, and subvert them. The glitch is very much a mark of our era, as many of us feel like subjects trapped in systems designed to fail us, as subjects witnessing a slow ecological collapse, or as subjects whose identities are socially and politically excluded. While that’s my main thing, I still have to work for a living. I do freelance photography work (fashion, photojournalism, retouching) as well as video production and digital content management. 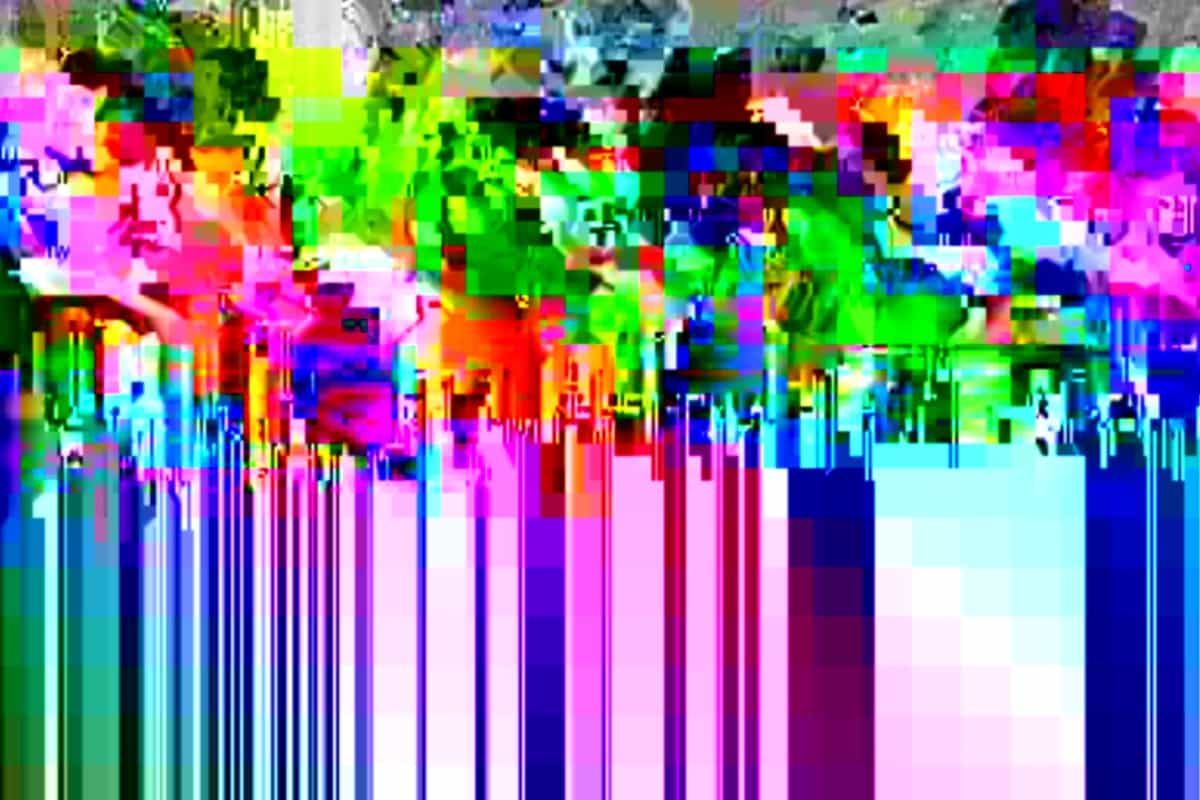 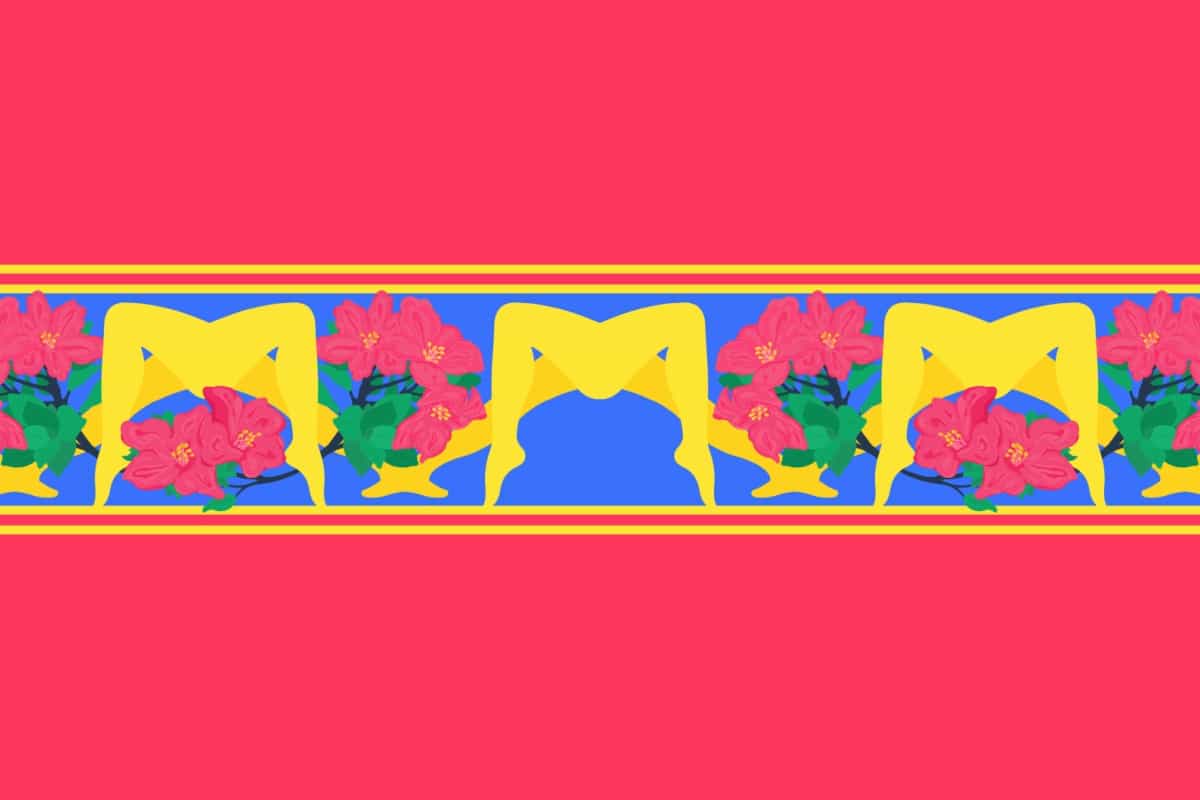