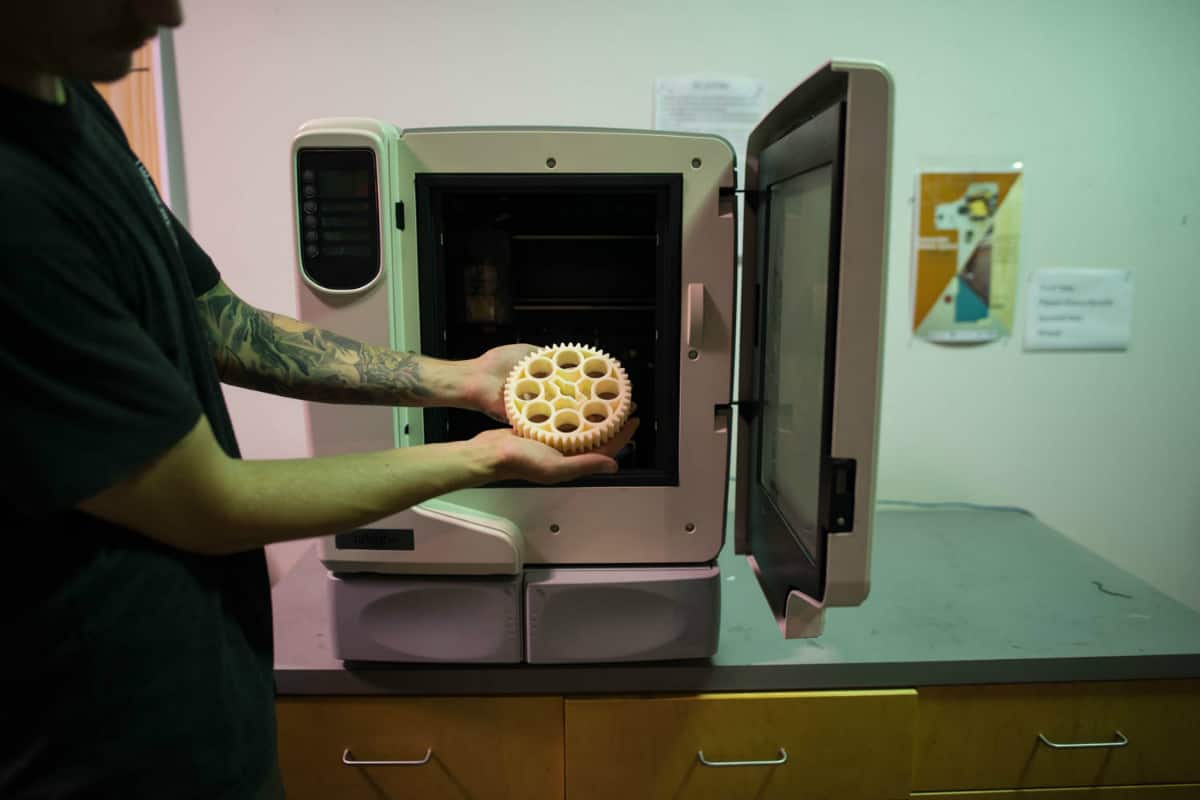 Whether you’re fabricating cardboard pinball machines, or laser cutting book covers, Generator’s got your back.

Artists and makers all over the world often struggle with one challenge – access to adequate materials and machinery. Generator, downtown Burlington’s own maker space, seeks to remedy this problem by providing artists, fabricators and educators access to their Laser Cutter, 3D printer, CNC router, welding shop, wood shop, jewelry shop, and electronics station for a low membership fee. The space’s co-op culture and strong orientation towards entrepreneurship ensures that its 152 members (utilizing 18 studio spaces) are well equipped and ready to make. 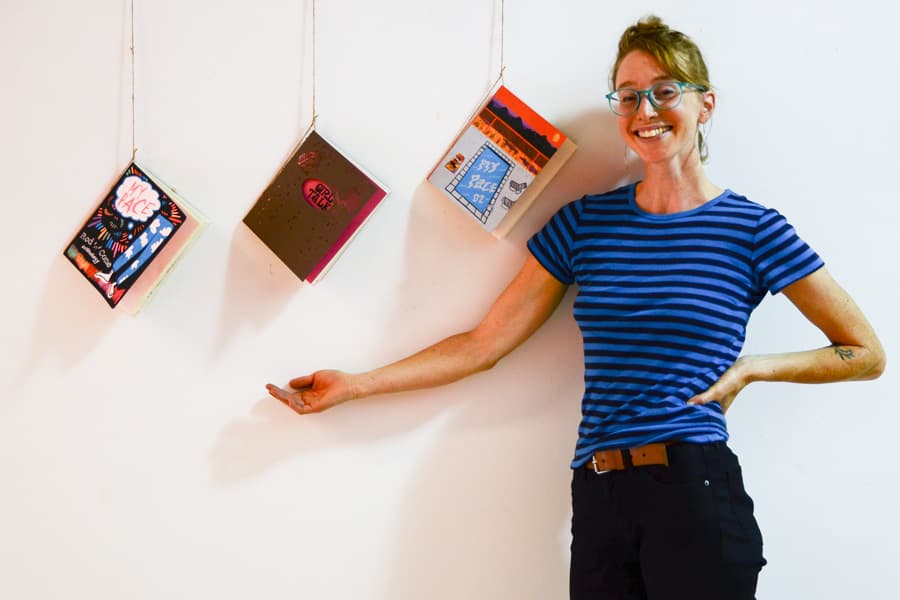 According to the executive of Generator, Lars Hasselblad, the space exists in a historically important time for the creative economy of New England, “I would situate Generator as part of a revival in New England’s innate ingenuity, problem solving and fabrication prowess. The industry that grew here in the 19th Century was largely gutted in the 70s and 80s and with the introduction of lower cost fabrication tools, there’s a really exciting renaissance happening not just across New England, but across the US.”

In addition to providing makers and artists access to their equipment and programs, Generator offers a Makers-in-Residence program. This competitive, community-supported effort provides, “…a studio space and stipend to an artist, maker or designer with the goal of advancing ideas, projects and new products that demonstrate the power and potential of maker spaces.” One of the recent Makers-in-Residence, Iona Fox, used her time at Generator to learn how to use the laser cutter as a way to bring new dimensions to her book covers. By the end of her residency, she had three completed prototypes. 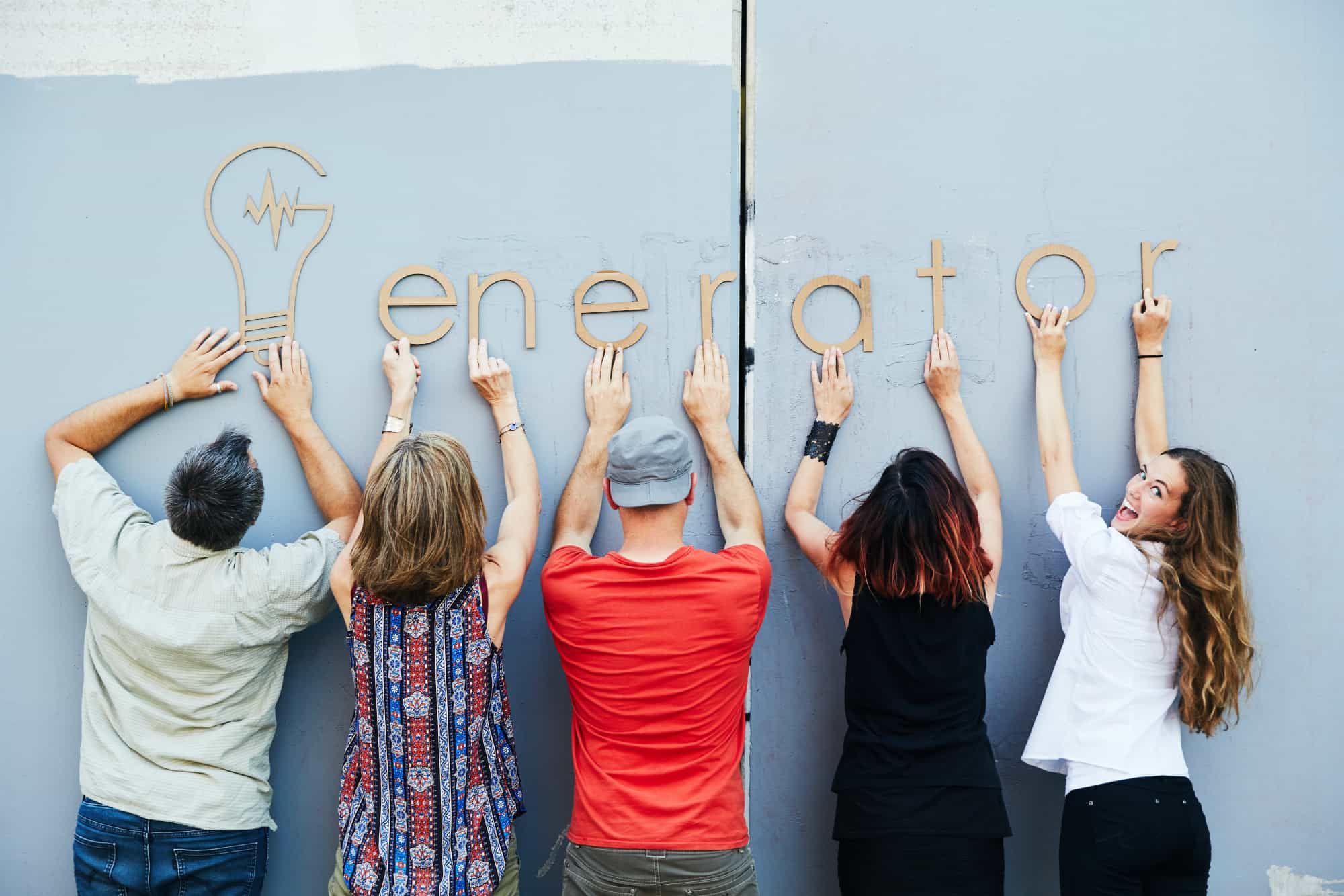 Since its inception and well into its incubation stage, Generator has called Main street its home. However, due to some long put-off repairs to their city-owned property, and their general need to expand, the maker space will be moving to Pine Street in Burlington. According to Lars, this move signifies, “…a significant investment in the creative economy of that part of the city which is zoned light industrial. It’s inhabited by the highest concentration of artists in Vermont and it’s a ripe area for providing resources to independent fabricators, increasing the level of access to tools, talent and ultimately financial capital.”

Generator is a maker space currently situated in downtown Burlington, Vermont. Makers and artists who want to utilize Generator’s facilities can apply for membership anytime. Be sure to follow Generator on Twitter and Facebook for updates about their move and many many makers.