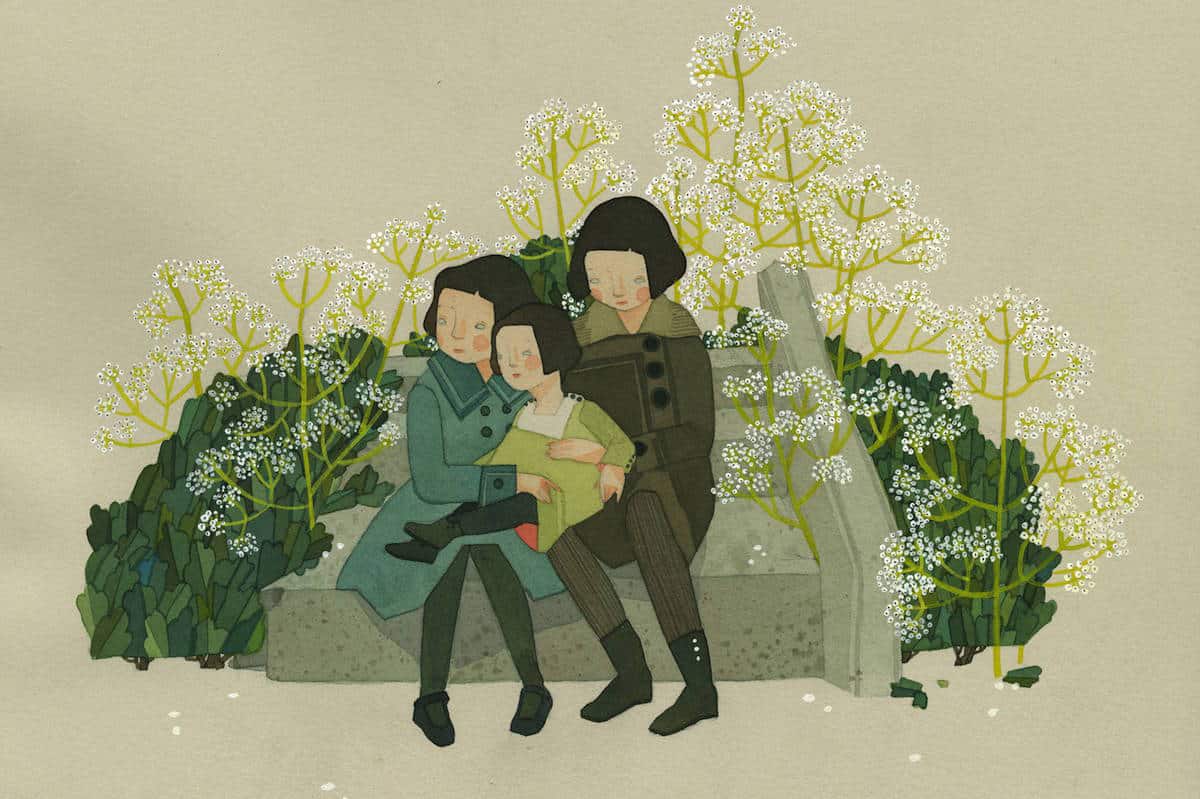 Providence, Rhode Island, illustrator Jen Corace works from a home studio in a Victorian house in the city’s tightly packed Elmwood neighborhood. She’s just wrapping up work on a children’s book about a bird learning its song for the first time, and now she’s moving on to a children’s biography of Jane Austen.

In the fall of 2014, Corace and her brother, Jason, released Lords & Ladies: The Game of Not So Polite Society. Set at the turn of the twentieth century, the card game (designed by Jason and illustrated by Jen) revolves around aristocrats who build their status through marrying the right people, spreading gossip, and hiring servants that hopefully don’t turn out to be drunks. Players can choose among 32 marriageable suitors to extend their families and 11 servants to maintain the family estate.  The brother and sister are now at work on “Top Dog,” a card game set in the competitive world of dog shows. In crafting the game’s visual style, Corace is studying encyclopedias of dogs to master the 36 breeds the game will feature. 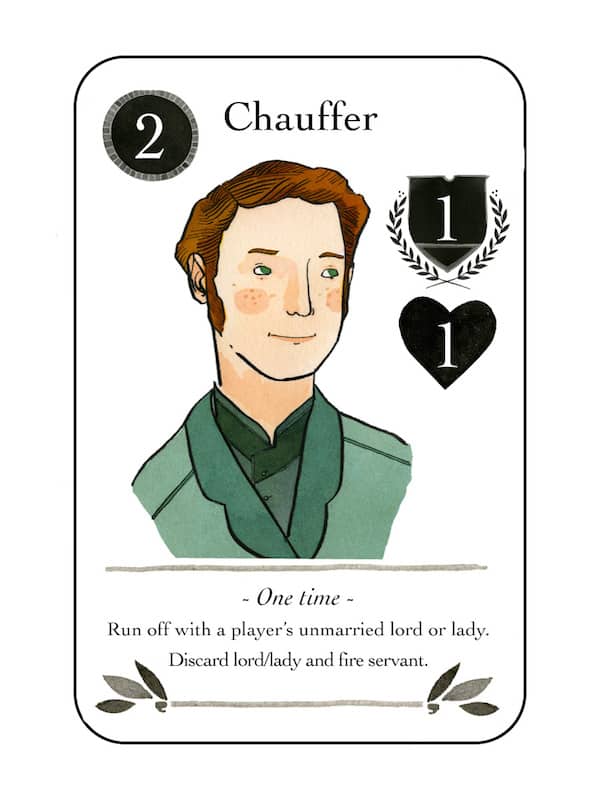 She is also now teaching her first college course, a class at the University of Connecticut about going pro as an illustrator. “It’s a class in how to be an adult,” she says, with students learning how to market themselves and present their style to potential clients. Designed for illustration majors in their senior year, the class is a rare opportunity that isn’t offered at most art schools.

Corace has worked on quite a few children’s books, including Jill Esbaum’s I Hatched! and Mac Barnett’s Telephone, and she clearly has her own style nailed down. Selecting favorites is hard, but she’s partial to Randall de Sève’s Mathilda and the Orange Balloon, which received praise from Daniel Handler in The New York Times. “I like the message that you are who you believe you are,” she says.

She also likes Rose A. Lewis’s Sweet Dreams. “I really like how the artwork turned out on that one,” she says modestly. Since each book takes nearly a year to complete, Corace is careful which books and authors she works with. And she prefers indie publishers. “I like personal stories the most,” she says, “and smaller companies that are less dependent on market-driven decision making.”

Top image from Jen Corace’s Without, solo show 2014, at Land Gallery in Portland, OR