A nondescript warehouse on a side alley in Cranston, Rhode Island, serves as studio for Frank Poor, an alumnus of the Rhode Island School of Design, whose Southern roots serve as inspiration for his sculptural art. The artist, with numerous honors and exhibits to his name, currently has his work on exhibit at Boston’s Barbara Krakow Gallery.

The multimedia artist creates striking architectural forms with photographs of abandoned buildings from the South and wooden frames that serve as scaffolding. While Poor started out using found photographs as inspiration, these days he travels to the South, including to his home state of Georgia, to take pictures that will serve as the base for his art. He loves working with abandoned buildings because they allow him to project his own story onto them. It helps that many of them awaken memories from his childhood in the small town of Woodstock, Georgia. “I don’t specifically have a history with these buildings,” he says, “but they rhyme with the buildings I do have a history with.” 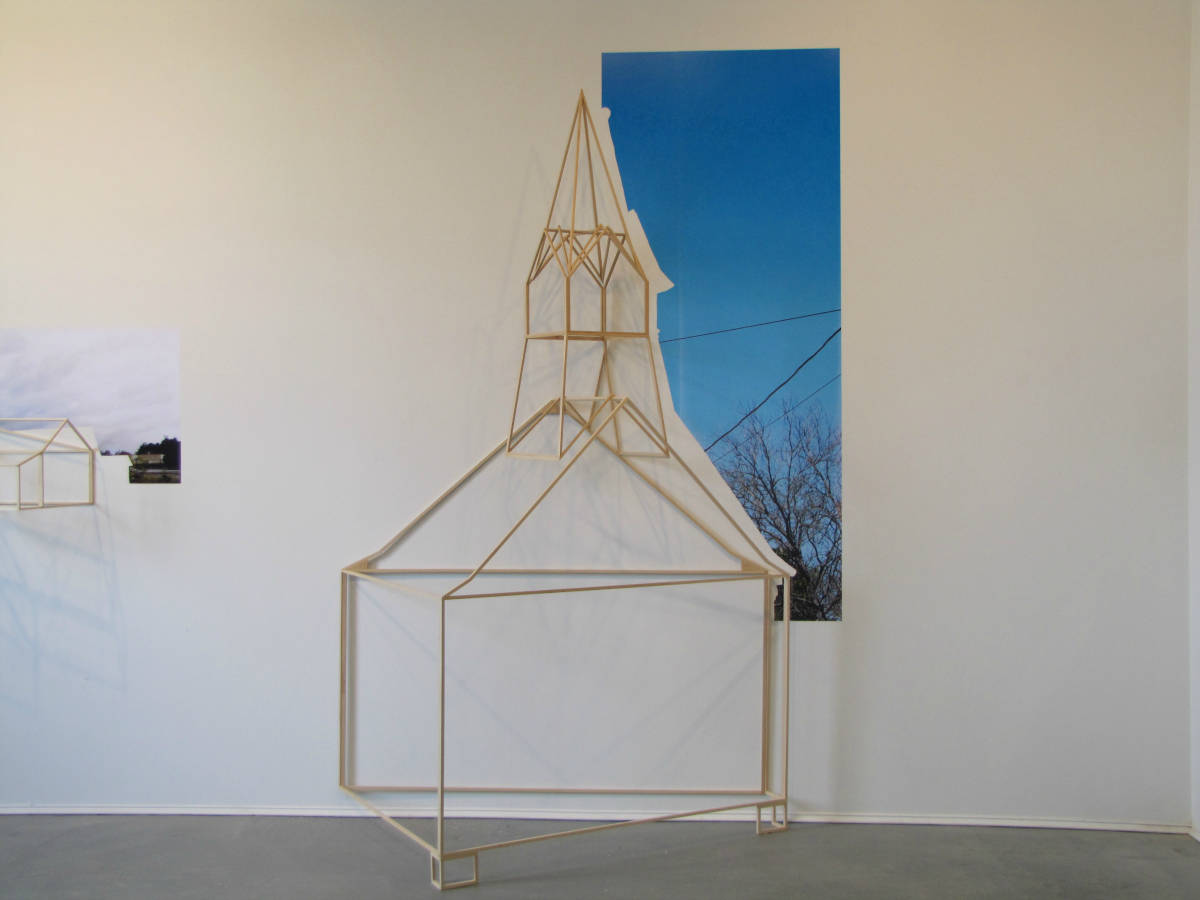 Architecture, Poor says, has always served as a powerful visual metaphor. “I guess these abandoned buildings are like cicadas that leave their husks on trees. It is this sort of shell, this evidence of a life that just happened inside.”

Poor moved to Rhode Island in the ’90s for school and after graduating from RISD, decided to set up roots in the Ocean State. The distance from his hometown helped his art. Growing up in a small town of 500-700 people, he had never read the great Southern writers such as Eudora Welty or Flannery O’Connor, but he did so after settling in Rhode Island. “These are real people. I know these characters and the environments they lived in,” Poor says after reading their work. “I came back to that part of my heritage once I got away.” That same sentiment colors his art. “As I’ve grown as an artist, it’s been important for me to play with that distance–to do the listening there and the telling here.” 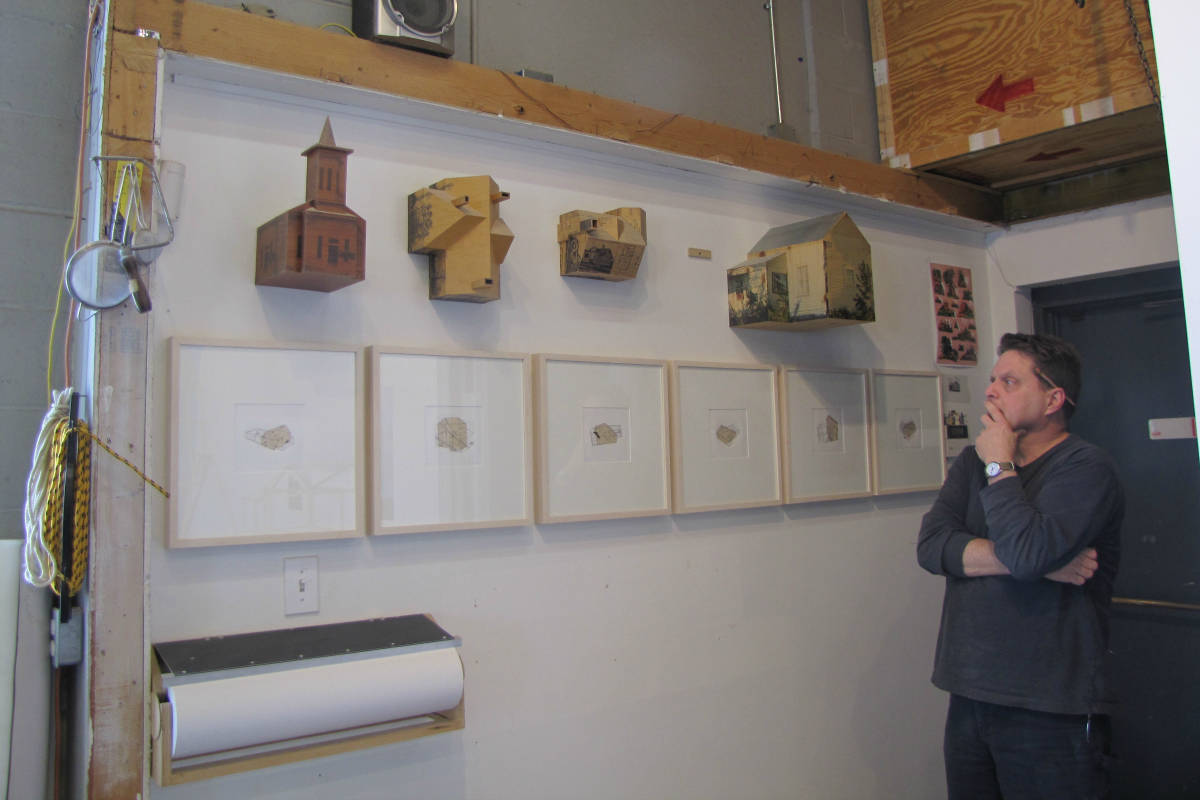 His work has been shown in the South as well and the reactions there, as expected, are usually different from the ones he receives here in New England. Typically someone in the South will tell him the houses remind them of their uncle’s or aunt’s houses or that they trigger specific memories, whereas in New England the art is much more of an architectural abstraction, he says. He certainly appreciates both points of view.

Rhode Island has not yet served as muse, but Poor has been teaching at area schools, including as adjunct at his alma mater, RISD. Poor says that the South will continue to fuel his art for a while. “It has culturally been, in some ways, a marginalized part of a larger nation. It remains that way, and for a lot of artists it’s easier to see that if you can hold it out there at a distance.”