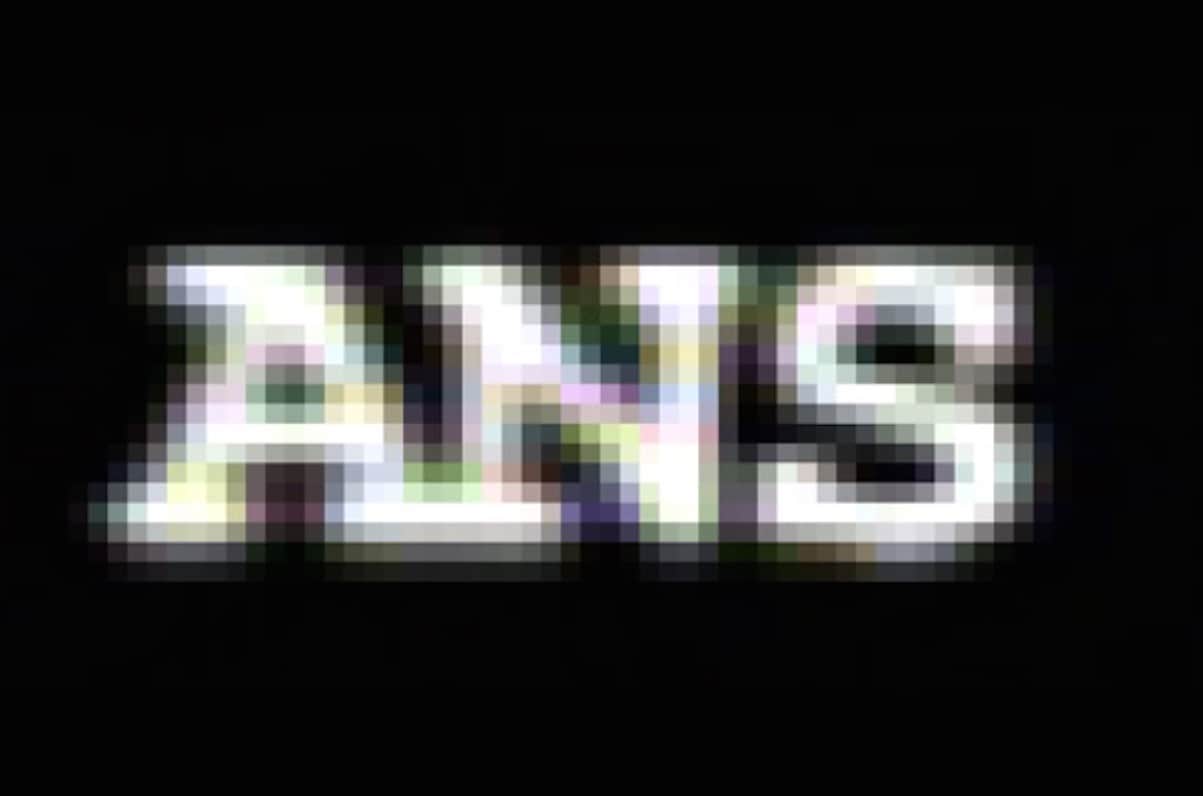 Suara Welitoff brings her gauzy observations to an exhibit that mixes artistic mediums in order to transport guests through time and space.

Art that takes you in and out of linear time. Music, photography, film, and video that create “incandescent, synesthetic quality” content. This is what viewers can expect from What Time This Feels, a multimedia installation in Providence, RI. Suara Welitoff, a Cambridge-based artist who works with found footage, original pieces, and filters to create photographs and videos, curated the show in collaboration with independent curator Micah Salkind, and 186 Carpenter curator and gallerist, Jori Ketten.

Take had the chance to chat with Salkind, one of the collaborators of What Time This Feels, to learn more about his and Welitoff’s work. Salkind is a curator and scholar working and living in Providence, RI:

Tell me about where What Time This Feels started:

It makes the most sense to start with saying that Suara is my aunt – she’s my mother’s sister. I’ve been exposed to her work since I was a young kid and she was making still photographs and playing experimental music, and when I moved out to New England, we became much closer. I would take the train up to Cambridge and we’d hang out. I’ve just been fascinated by her process as a visual artist and the way she treats the objects on which she works and the way that she relates to the media she’s interpreting and messing with.

I don’t know when we started having this serious conversation about what it would be like to put a show together, but I said to Suara that I had a relationship with Jori Ketten who is the curator (and gallerist) at 186 Carpenter – 186 is a really amazing low-profit, kind of community space, that Jori runs and curates. Jori was like, ‘yeah your aunt’s work is really right up my alley, I’d really love to see what you guys put together.’ Suara has never shown in Rhode Island – and she hasn’t really done this kind of show at a space like 186 Carpenter. So it was a really exciting opportunity for me to say, okay – let’s look at all the stuff that you’re currently in process with, and we’ll pull things together that tell a coherent story.

One of the things that I told her that I was always interested in was the way that she deals with time in her practice. Suara will work on something for months, leave it for years, and then come back to it suddenly out of nowhere and it’ll make total sense. So yeah! We’ve put together a show of about 10 different pieces. There’ll be several video pieces and several still images, some of which are pulled from video work and some of which are their own objects.

What’s been one of the best parts about working on the show together?

I think it’s deepened my understanding of where Suara is coming from as a maker. It’s been really fabulous to find this deeper connection through not only her work, but through this sense of empathy that she brings through her practice as an artist, which is something that really resonates with me as a curator.

What are your future projects? What can we expect to see from either of you?

I hope to continue working with Suara as she develops her practice as an installation artist, but I am also working on an academic monograph on Chicago house music. Suara continues to hone her process in collaboration with her Boston gallerists at Barbara Krakow and other non-profit galleries in Berlin and New York. 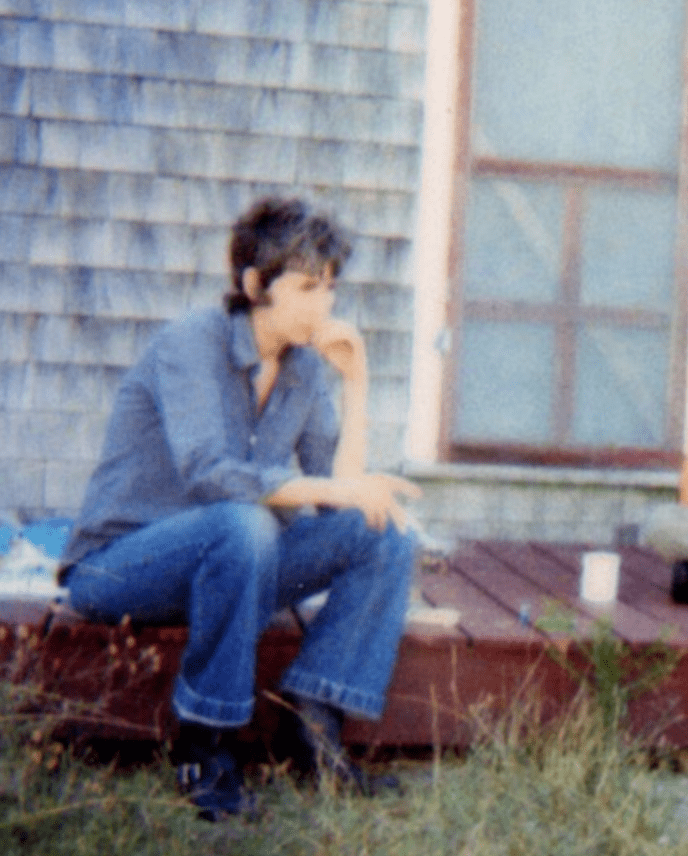 What Time This Feels is a multi-media installation by Suara Welitoff. The exhibition opens October 30th through December 10th, with an opening reception on November 5th at 5:00pm.
186 Carpenter Street, Providence RI.