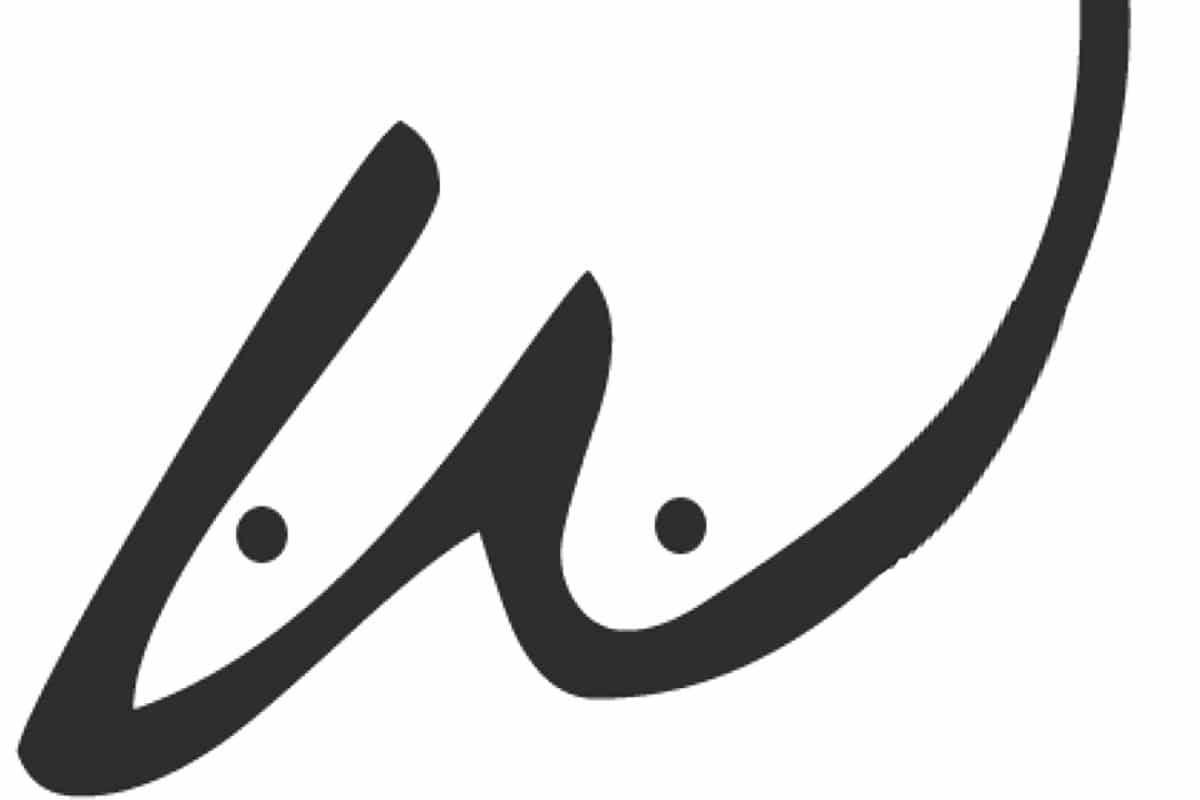 Miette Gillette moved from NYC to rural Vermont, where she inseminates pigs and publishes experimental literature.

Miette Gillette is a writer, mother, farmer, and the boss publisher at Whiskey Tit, the Vermont-based publishing house where homeless books seek asylum from the rigid standards of the broader publishing industry. Gillette and the Whiskey Tit team specialize in publishing books that are, according to publishing norms, too long or too short. They publish books that aren’t easily summed up in a 250 word blurb because the narrative is too experimental, or the book doesn’t have a real narrative at all. They work with authors who want to design their own covers, authors who don’t even want their name on the cover and writers of tentacle porn…well, only if the writing is good. 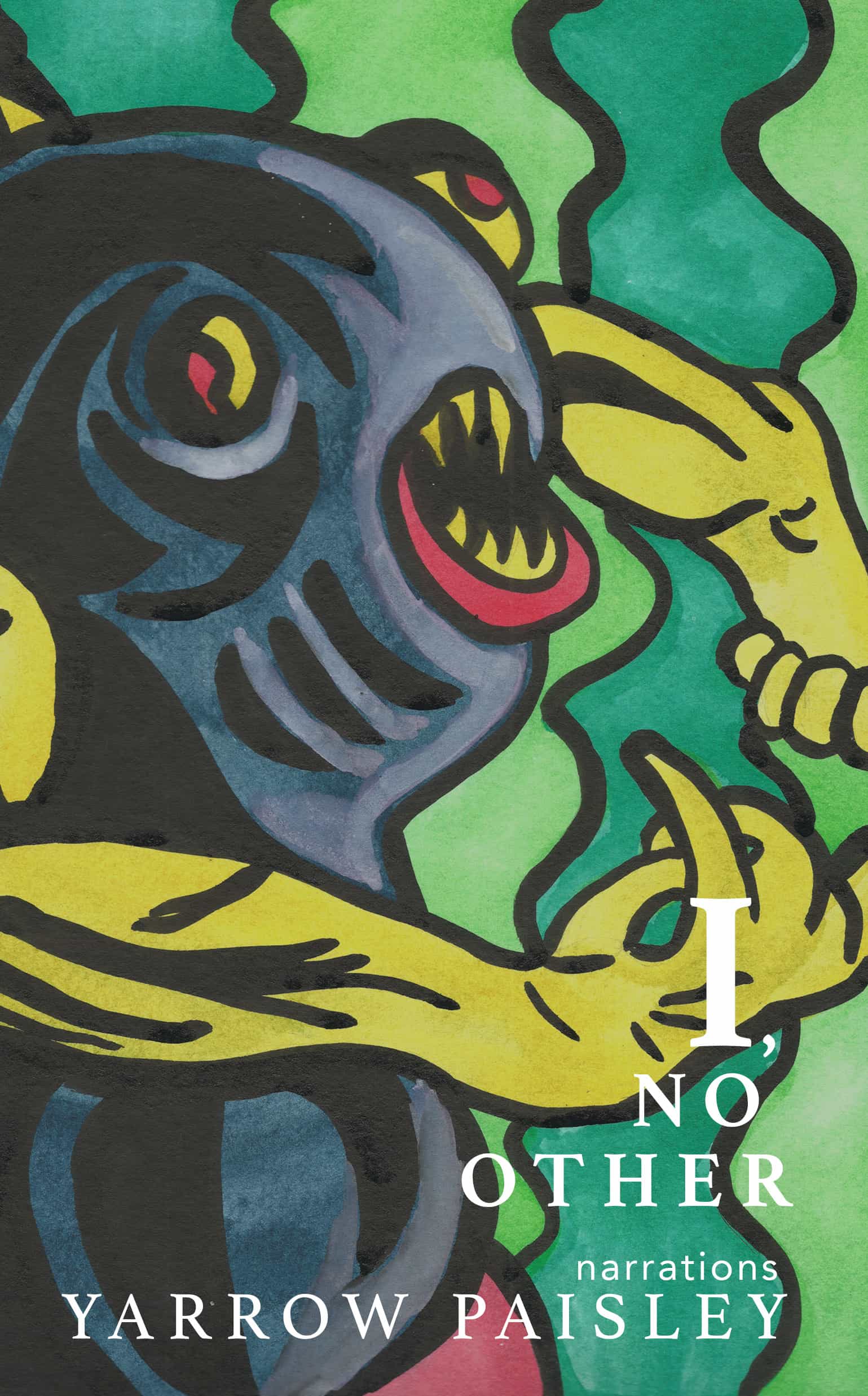 I, No Other book cover published by Whiskey Tit

Gillette began her publishing career “in the middle of nowhere” after, like so many others almost a decade ago, she was priced out of New York City. If she was going to live outside the city and be a publisher, she wanted a, “diametrically opposite existence. I didn’t want to live in the ‘burbs and I didn’t want to live in a smaller city…I wanted as far away from that as I could get. Now, we literally live on a little homestead. There’s no running water. I have livestock, so it’s not unusual for me to be inseminating a pig, then editing a book. Of course, I wash my hands obviously. I wanted the fundamental elements of both those worlds. If I was going to publish, i really wanted to publish. And if I was going to live outside of the city, I wanted to get dirty and really do it.”

In addition to this change of place, Gillette’s slight career change was influenced by her pregnancy. For her, being pregnant meant, “you can’t really focus for hours on writing a piece of literature anymore. The only things you can focus on are your baby, making sure you’re nursing, feeding your baby, not killing them, and the insatiable need for a drink.” Even though Gillette couldn’t sit for eight hours at a time writing, she continued to read her friend’s unpublished work, and realized she could be more than just an editor or an advocate for them–she could be a partner and publisher.

The name of the publishing house, Whiskey Tit, was also born during this time of pregnancy and prose. Gillette’s need for a drink while she was pregnant was not because she was an alcoholic, but because “doing those things without a sweating glass of booze seemed impossible. So I went down this rabbithole of trying to figure out exactly how much whiskey I could drink without giving my baby brain damage. I spent a LOT of time with this math,” she continues, “and found a small but dedicated community of new mothers similarly obsessed with Whiskey and Tits in this really specific way. It sounds like a horrible and selfish thing to admit, but at the time, whiskey, and the relationship of whiskey to my own tits, seemed like a perfectly natural way to attempt to get my life back while caring for my baby. Or at least that’s how I excused it at the time.” This unique mix of math, contemplation, and desperation led her to the brilliantly provocative name she uses today. 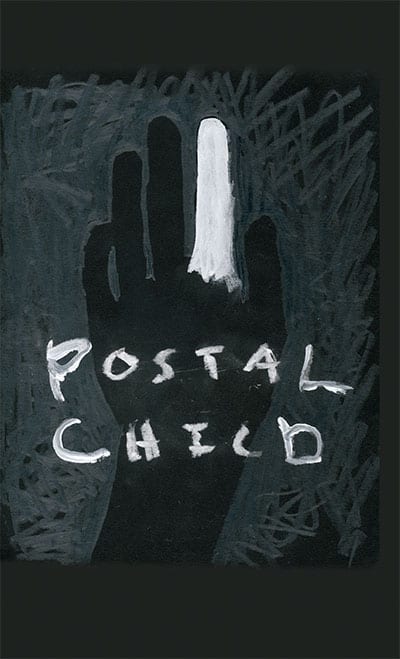 Initially, Whiskey Tit was a vanity project for Gillette, where she mostly published works by her friends. These works were roundly rejected by the publishing industry not because of the quality of content, but because of the structural limitations of the industry. Beyond this focus on literature that is difficult to categorize, Whiskey Tit cares about the aesthetic experience of their published works in a way that sets them apart from other independent publishers, “We’re less interested in how a book is going to look when it’s face up on a Barnes and Noble shelf and more interested in the book as an object and as a piece of art.” 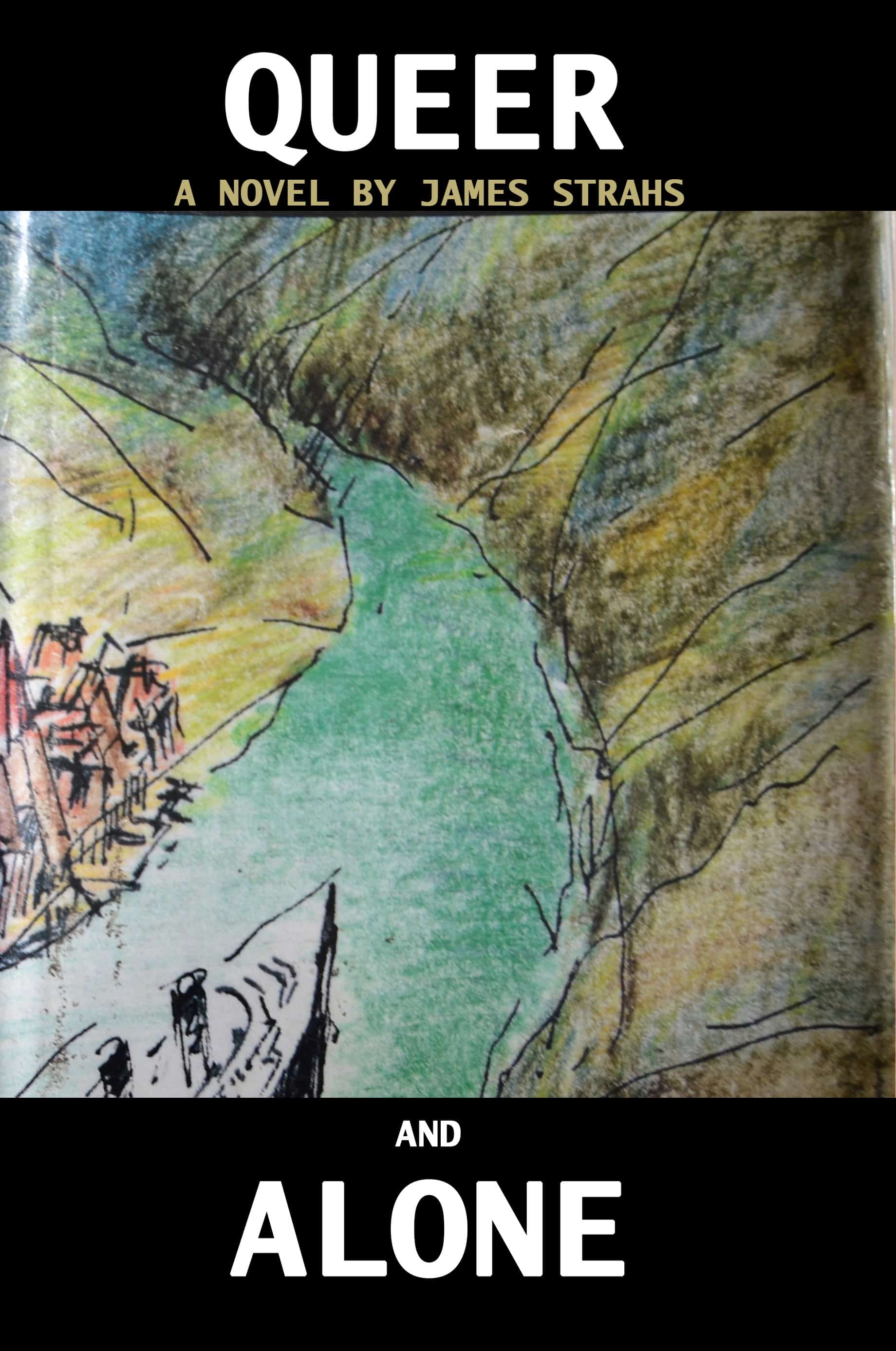 In addition to publishing “good but homeless” books by less established authors, Whiskey Tit is in the business of reviving out-of-print books. Always a crusader for print and transgressive industry presence, Gillette believes that due to the current technological climate of digital files and storage, no book should be out of print, “The only reason why books go out of print are reasons related to [these] really antiquated traditional publishing model[s]…if someone wants to buy a book, there’s no reason they should have to rely on this inflated secondary collectors market, which is kind of like the housing-market bubble of the literary world.”

Miette Gillette and her team at Whiskey Tit have carved themselves a valuable niche in the world of traditional publishing. By relinquishing more control to authors, searching for undervalued and out of print books, and thoughtfully prioritizing the aesthetic experience of a book, Whiskey Tit is reinventing what it means to be a publisher of the written word. Expect more great works and new approaches from the small press, since, according to Gillette, “If you’ve ever had whiskey tits, you should know that they fill up, have many dimensions, and take many shapes.”