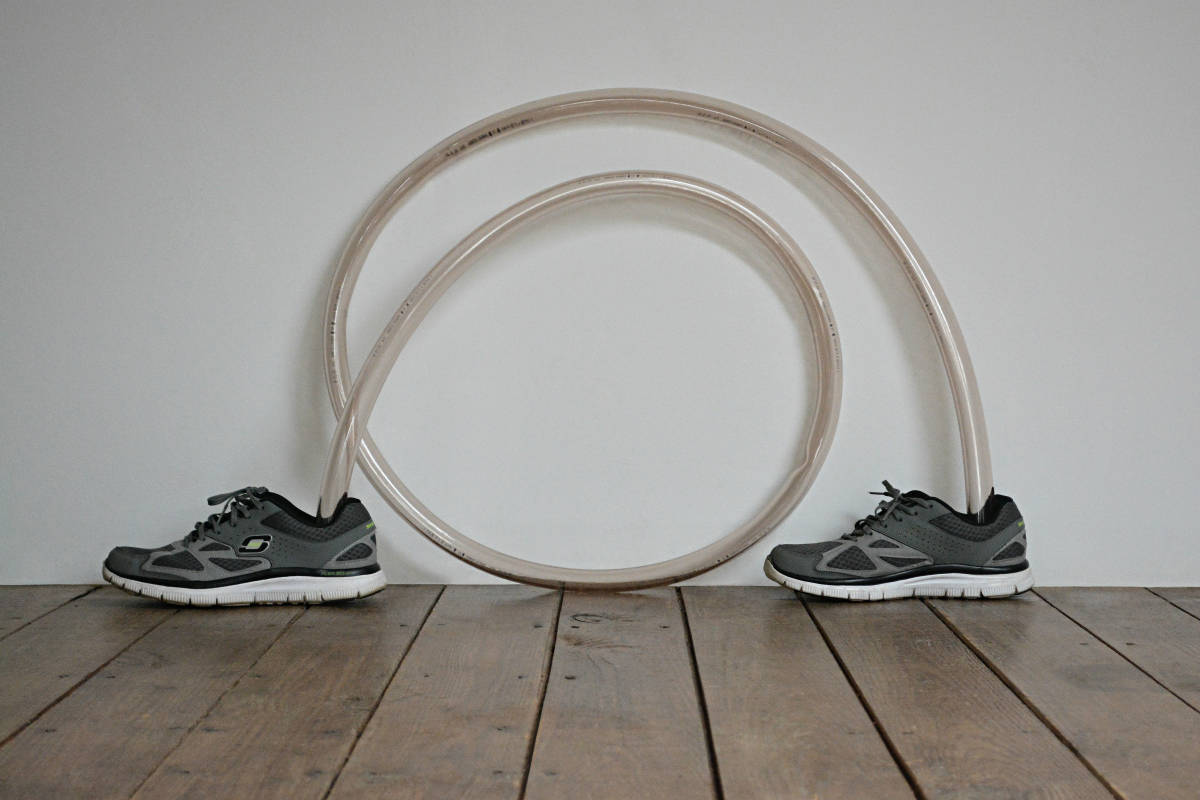 Adam Niklewicz does not believe in the illusion of the ordinary, but rather seeks to enliven the seemingly banal in his art. From dancing shoes to a fully functional sausage recorder, Nicklewicz provides everyday objects with lives of their own. As a Polish immigrant, Nicklewicz creates art that art critic Patricia Rosoff once described as a “world of in-betweens”—a kaleidoscope of work suspended between the nostalgia of his native home, his ardent love for American pop-culture, and his playful disbelief in the seemingly mundane. 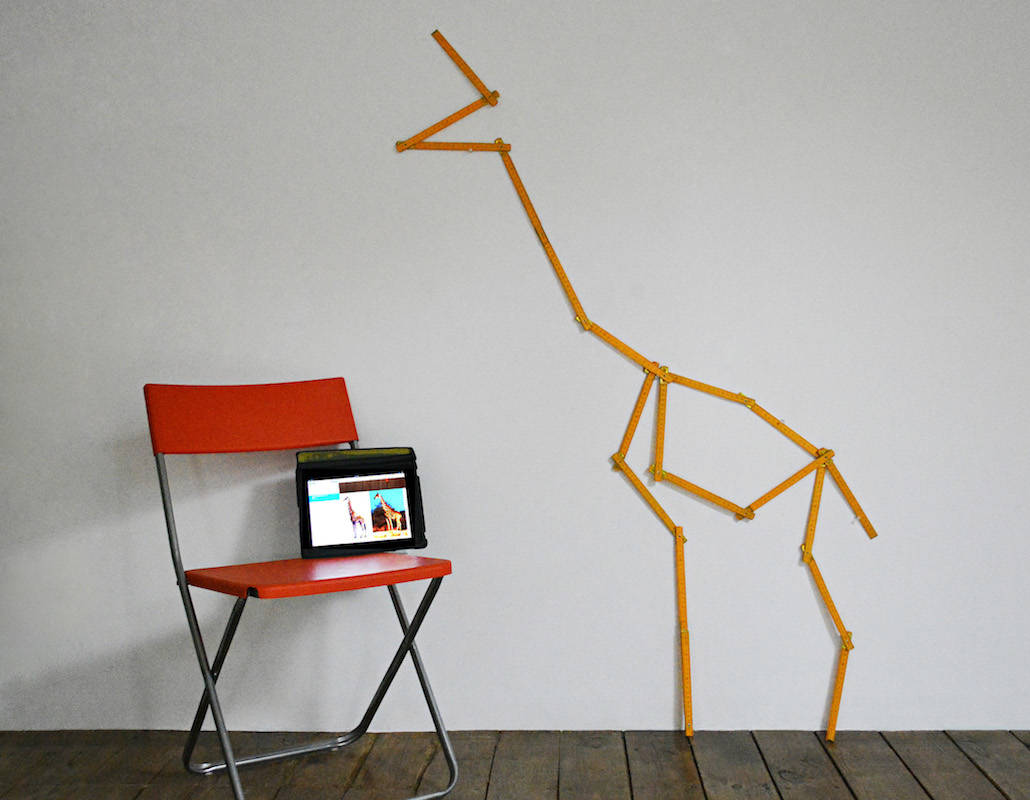 Niklewicz immigrated from Poland to the U.S. in the early ‘80s with his wife and young daughter. He received his BFA from Washington University School of Fine Arts in St. Louis, Missouri, in 1989. That degree was the culmination of an interest in art that Adam Niklewicz says began when he was seven years old, after seeing a poor reproduction of Salvador Dali’s 1935 painting, “The Burning Giraffe,” in a single-volume encyclopedia. “The moment has burned into my memory,” he says.

An unexpected life-changing encounter with the artists Christo and Jean-Claude in 2000 changed Niklewicz’s art forever. “I attended a lecture given by Christo and Jeanne Claude,” he says. “I was but mildly interested in the event on my way there, and left with my mind shattered.” The encounter, he says, influenced his own capacity to create sculptural work, and to approach art as a multifaceted medium of both tragedy and comedy. “Society would rather make you believe that reality can be sanitized, streamlined and predictable,” he says. “I make art to poke holes in that illusion.”

Niklewicz was one of Take‘s “Artists to Watch 2016.” In addition to performance and installation work that spans from New York to the Ukraine, he has two performances occurring at Artspace in New Haven. Niklewicz performs in the exhibition Laughing Skulls Motorcycle Club until April 29th as a part of a collective project founded by artist Robert Brush, and is currently creating a two-day performance, The Best Things to Hold in Your Hand, that will be curated by Sarah Fritchey.

Top Image How The Wheel Was Discovered, 2017 | Adam Niklewicz