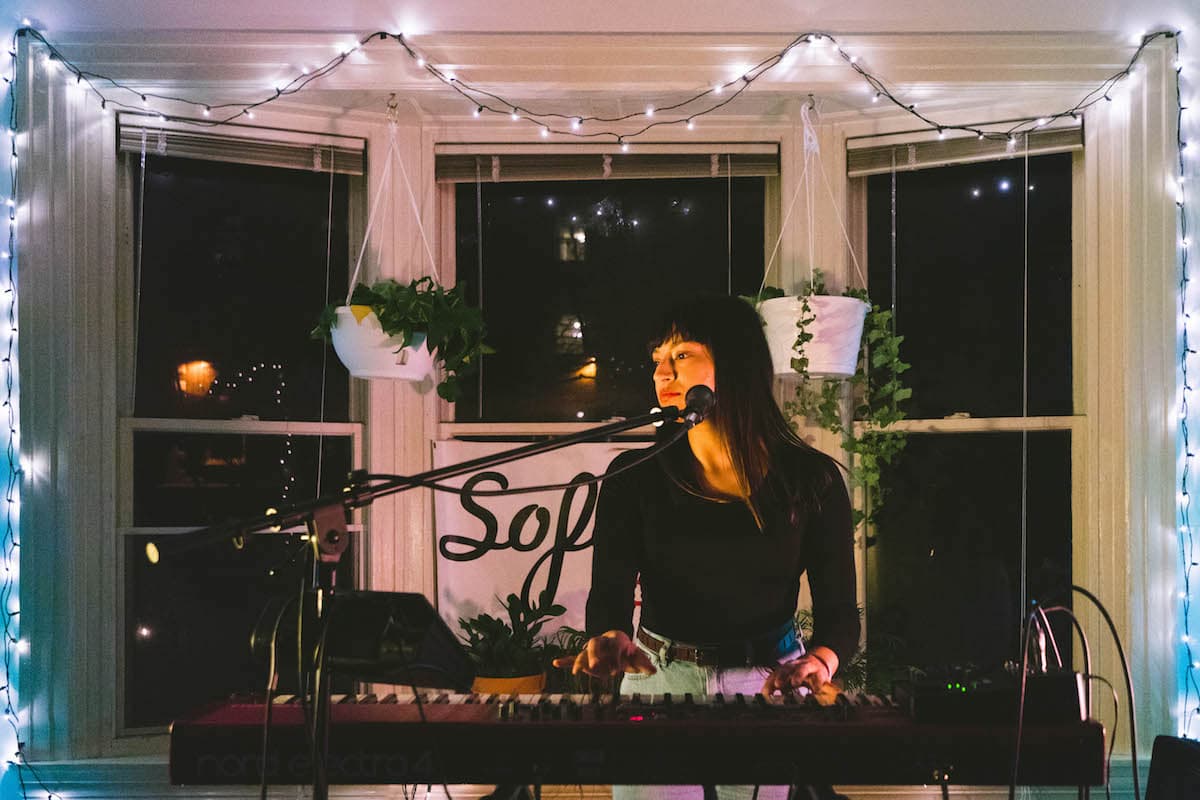 Head to a Sofar Sounds gig in New England to discover curated live music from up-and-coming artists in unconventional locations.

If you think live professional music only occurs in official music halls and venues, Sofar Sounds has a message for you. A worldwide organization, Sofar Sounds is dedicated to subverting the norms of booking, attending, and curating live music performances.

Want to host a musical soiree in your living room? That could happen. On a rooftop? Absolutely. With networks of volunteers and artists programming shows in Providence, Worcester, Boston, and New Haven (just to name a few), Sofar Sounds is quickly establishing itself as the go-to resource for New England artists looking for a paid gig in an unusual space, as well as a place for music lovers ready to experience live music in a different space.

Here’s how it works.

A band or individual artist applies to perform at a Sofar Sounds show. Sofar volunteers choose three acts from the pool of applicants, and secure a space for the performance that isn’t a conventional venue. Once the show is booked, Sofar Sounds’ members near the show’s location get a notification stating the date of the show and the neighborhood where the show is located. Typically hundreds of people sign up, so only a subset of people get an invite to the show. Once invited, show-goers learn where the performance will be and what bands are booked.

Mark Schafer, an ambassador at Sofar Sounds in Boston, says his team works hard to program the right kind of shows and select a diverse group of performers. “We’re very careful to make sure that we curate shows based on quality and diversity,” he says. “We want to make sure we represent all the voices in the music community.”

A recent show in Boston, for instance, featured a pop singer, a stripped down punk band, and a folk duo in the same night. “We intentionally do that kind of thing when we can,” says Schafer. “The hope is you’ll love everything, but if you see something you don’t like, all you have to do is wait a little bit for the next act, which is going to be something totally different.” 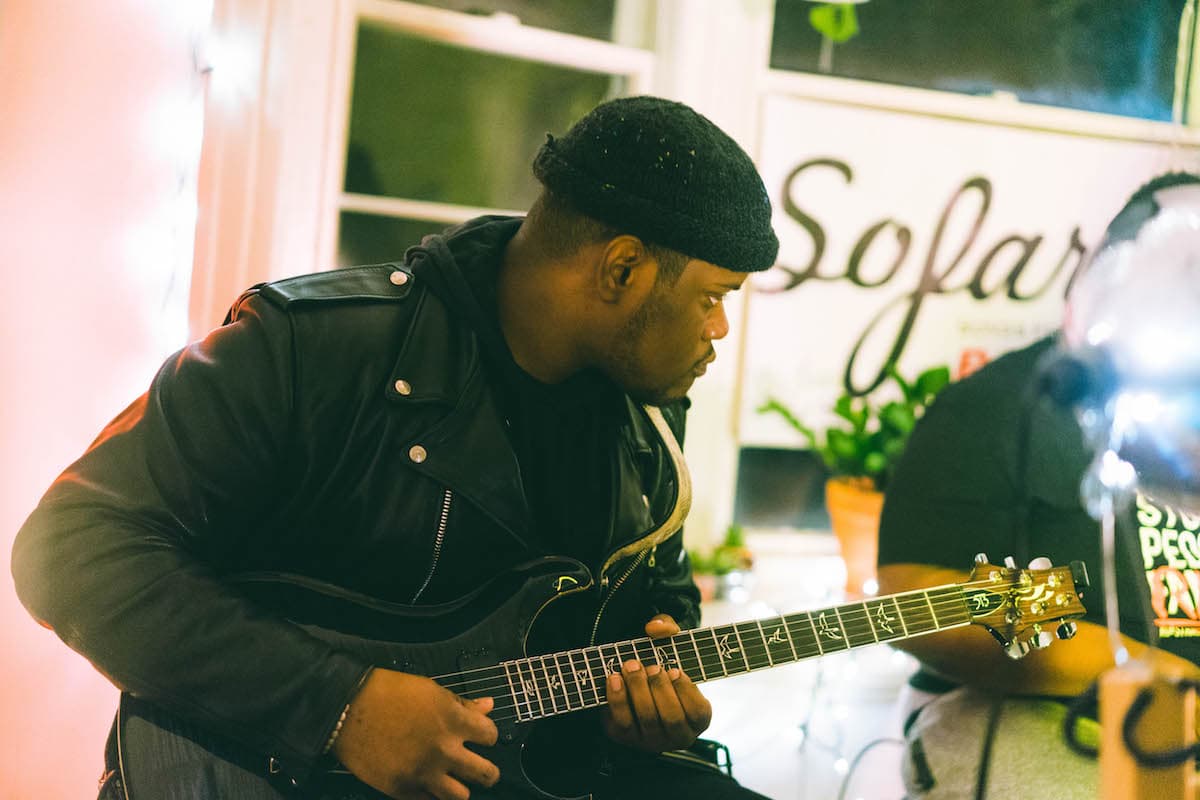 Sofar’s subversion of music industry norms doesn’t stop there. The group almost exclusively works with local musicians and selects spaces that are not conventional venues for live music performance, essentially any space that isn’t a bar or venue.

Using unconventional performances spaces keeps Sofar Sounds bookings hyperlocal. “We’re able to tap into the local music scene much easier than a traditional venue can,” says Rachel McCandlish, another Sofar Sounds volunteer. “It’s great to be able to help those smaller bands and guarantee them an audience.”

“We pretty intentionally go for people who are either completely unknown and haven’t even put out a record yet, or artists that are on their way up,” says Schafer.

In addition to exposure to a guaranteed number of dedicated music lovers, bands who play a Sofar Sounds show get compensated for their time and performance. Artists either get paid, receive some form of hospitality, and/or are featured in a professionally shot and edited video of the live performance.

As the organization grows and adds new networks across New England, Sofar Sounds wants to become the platform for up-and-coming performers in their networked cities and bands as they pass through New England towns. “We want to make it so everyone who comes through Boston on their way up plays a Sofar show, because it’s consistently the best show featuring emerging artists,” says Schafer.

“We don’t want to get bigger and bigger bands,” adds Schafer. “We want to make sure we get the best bands and intentionally continue to get artists that many of the people in the audience have not heard before.”