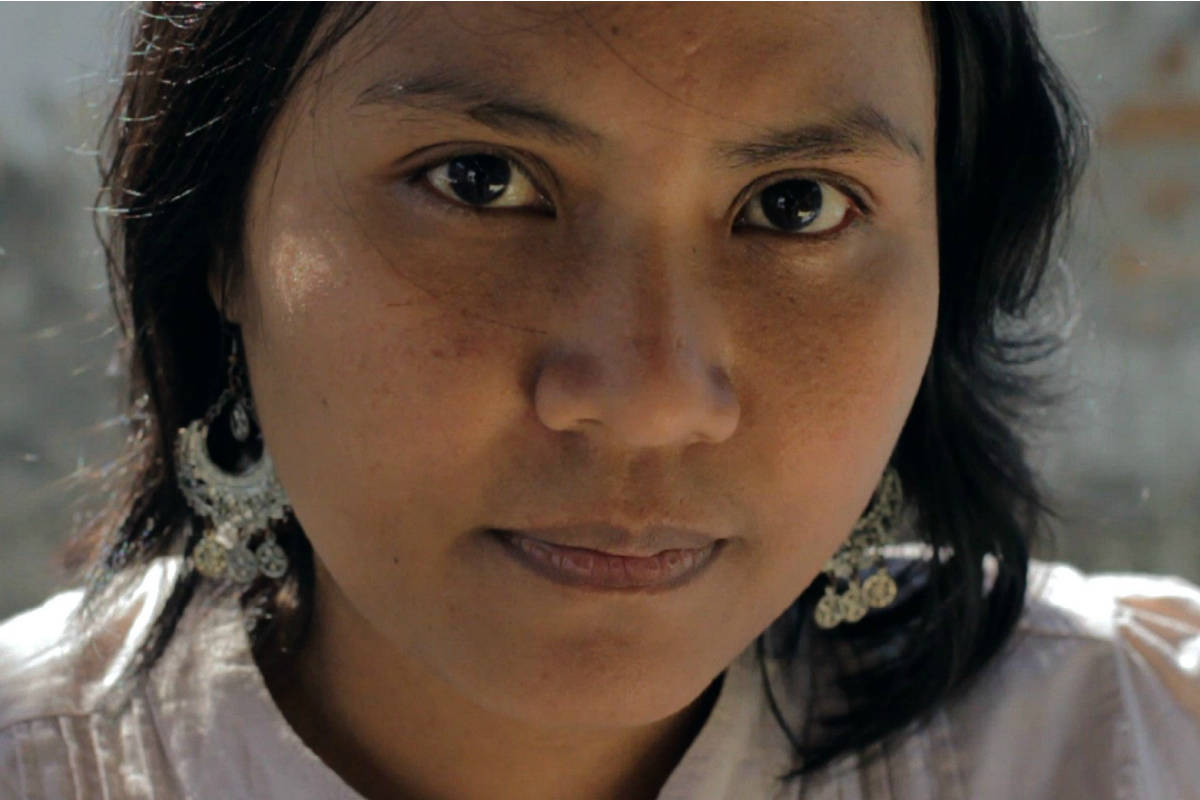 Not sure which international film fests in New England to check out? Not to worry. We’ve done the work for you.

Let’s face it: Americans can be a bit isolationist when it comes to media consumption, especially when it comes to film. This ethnocentric behavior is somewhat understandable. After all, Hollywood and American indie filmmakers produce a lot of great films, and international films aren’t as readily available as the home grown, big budget, smashy-smashy films we all love. It’s not as if TBS is going to show The 400 Blows, Mustang or The Salesman on a Sunday afternoon anytime soon. 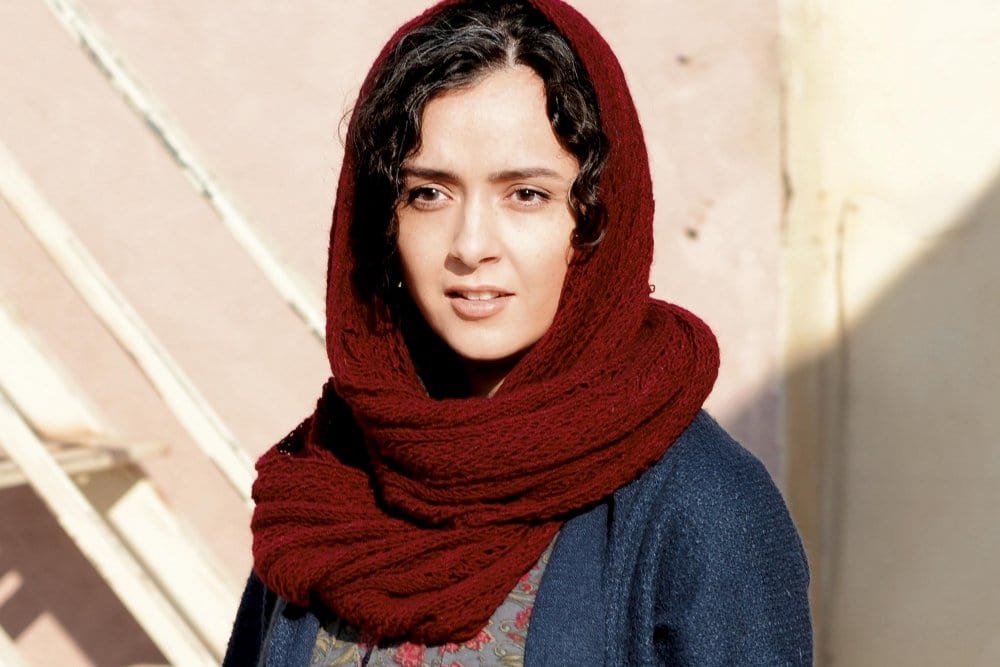 The good news is New England, thanks to its many international film festivals, offers folks the opportunity to see some of the most vibrant, insightful, hilarious, and popular films made all over the world. Festival-goers can enjoy films and panel discussions in western Massachusetts, or head to New Hampshire to see a selection of documentaries and dramas still getting buzz from the Cannes Film Festival. Either way, New Englanders have plenty of opportunities to see something new and foreign all year. Here’s our list of the international film fests in New England you won’t want to miss.

Telluride by the Sea
Portsmouth, New Hampshire
September
In addition to a curated selection of contemporary international films on the cusp of popularity, Telluride by the Sea rediscovers “films and filmmakers hitherto forgotten or relegated to the dustbin of the ‘film buff,’” essentially using the notoriety of the film fest to revive these forgotten moments in film history through its Lost & Found program. 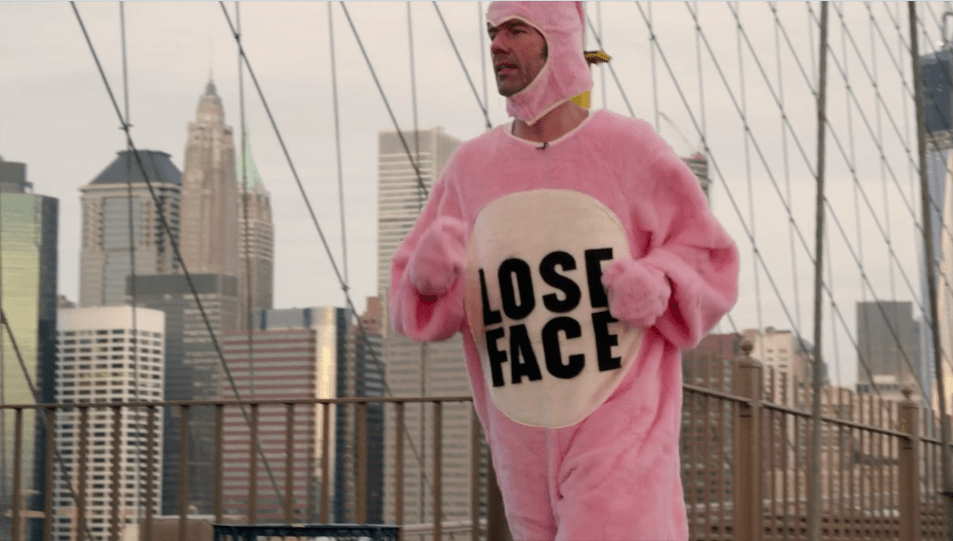 CIFF is currently accepting submission for films of all kinds, offering local and international filmmakers the chance to showcase their work to a larger audience. Like the other festivals on this list, CIFF features screenings, panels and events over the four-day run. What you won’t find at any other film festival in the region is a three-day crash course on VR filmmaking (done in collaboration with Maine Media College).

In addition to being one of the longest running film festivals in the region, Flicker, the organization that puts on RIIFF each year, programs other internationally-oriented film events throughout the year leading up to the big week of screenings, panels and post-show parties. Roving Eye Film Festival, held in April, screens international films with a theme of social change and additionally programs an international film festival for children residing in hospitals.

Though NHIFF is short relative to other international film festivals in New England, its content, genre exploration, and subjects are impressive and diverse. The festival features dedicated screenings of short films in four genres, as well as films from Iran, Pakistan, England, and France. Two can’t-miss docs showing at NHIFF: The Last Tear, a firsthand historical re-telling of the sexual abuse perpetrated by the Japanese Imperial Army during WWII, and Dog Days of Winter, a light-hearted look at the origin and advent of free skiing in the 1970s.

Featuring a wide range of international films and a showcase of local filmmakers, VTFF began as an anti-nuclear weapons movement in 1985, making it the oldest environmentalism-themed film festival in the nation. VTFF has since branched out to include other kinds of films, as well as year-round international film programming through the Global Roots Film Festival.