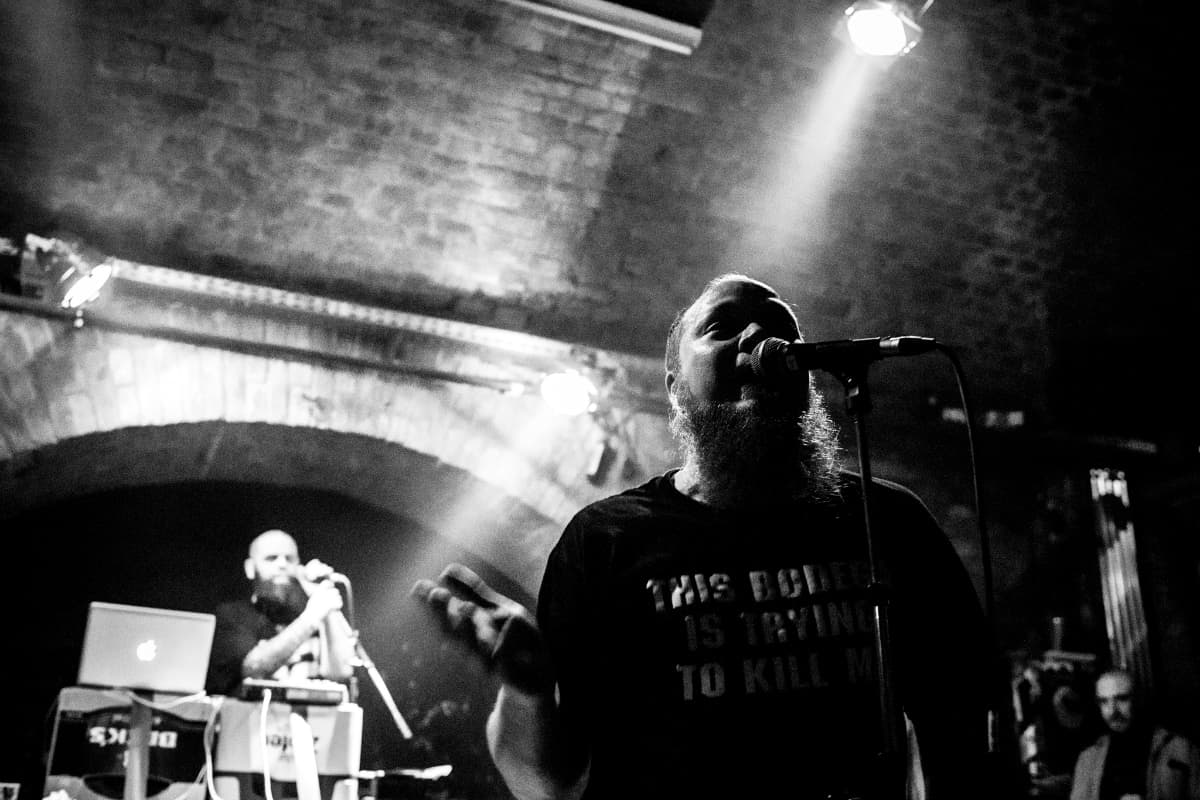 BRZOWSKI and his labelmates at Milled Pavement have been speaking truth to power for years, and don’t plan on stopping.

Jason Cornell, aka BRZOWSKI, has been a fixture of the New England rap scene for almost two decades, traveling all over the country and parts of Europe to perform his specific brand of thoughtful, progressive rap. BRZOWSKI and his labelmates at Milled Pavement create work that challenges industry norms related to genre, song length, and style, which they believe will be particularly in demand given our current political climate.

Cornell’s career as a rapper started in the Providence and Boston scene, when he found a way to parlay the skills he developed while earning his BFA in Painting to the craft of producing rap music. “I was attracted to the single, solitary creative figure, alone in the studio, who goes to teach college during the day to make a few bucks then goes back to the womb and creative isolation of a solo artist,” explains Cornell. “Rap provided that same womb-like, self-determination, studio environment.”

Though painting is still among Cornell’s creative practices, it is not his primary mode of creative expression. He prefers the thrill of live performance, and the way in which rap connects the audience and performer. “I think I shifted focus because it’s really hard to get 200 people to show up, drink beer, and yell at a painting on a Tuesday night in Missoula, Montana,” he quips. “But rap music can do that.” 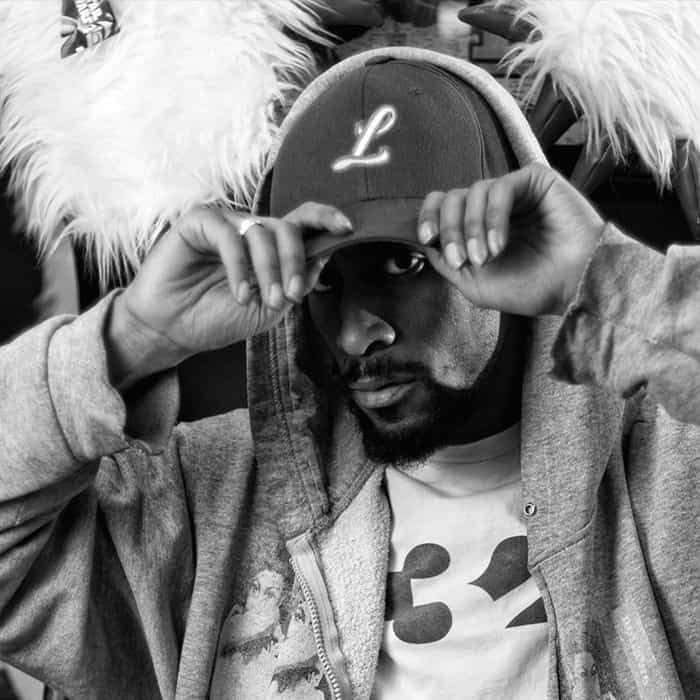 Instead of moving to Philadelphia, New York City, Los Angeles, or farther south to Atlanta, all places with historically vibrant rap scenes, Cornell chose to move to Portland, Maine to continue his rap career. For Cornell, this move made sense for a lot of reasons. “It was sort of a natural choice to gravitate towards a scene that was young, fertile, progressive, and was big enough to have everything in a city that you would want,” he says. “Like I could get a vegan pizza at one in the morning.” In addition to a lower cost of living, vibrant scene, and dairy-free, late-night za, living in New England is great for Cornell and other rappers due to the region’s many urban centers; adjacency to New York City and Philly makes touring fairly easy to plan.

Cornell’s rap as BRZOWSKI differs in a few key ways from most of the rap you’re likely to hear on the radio. BRZOWSKI as an individual isn’t a sleekly designed product of a multi million dollar record label like Drake or Action Bronson, though the production value is top notch. His raps are dense with meaning, intensely political, and more poetic than lyrical. Think Nas or Aesop Rock, telling stories while sharing a specific worldview that seems dim, yet realistic. His raps are cathartic and revealing, inviting listeners to face his demons alongside him. Some of his songs do have catchy moments and choruses, but most of his raps urgently fly fast past listeners and are always worth a read-along while listening. 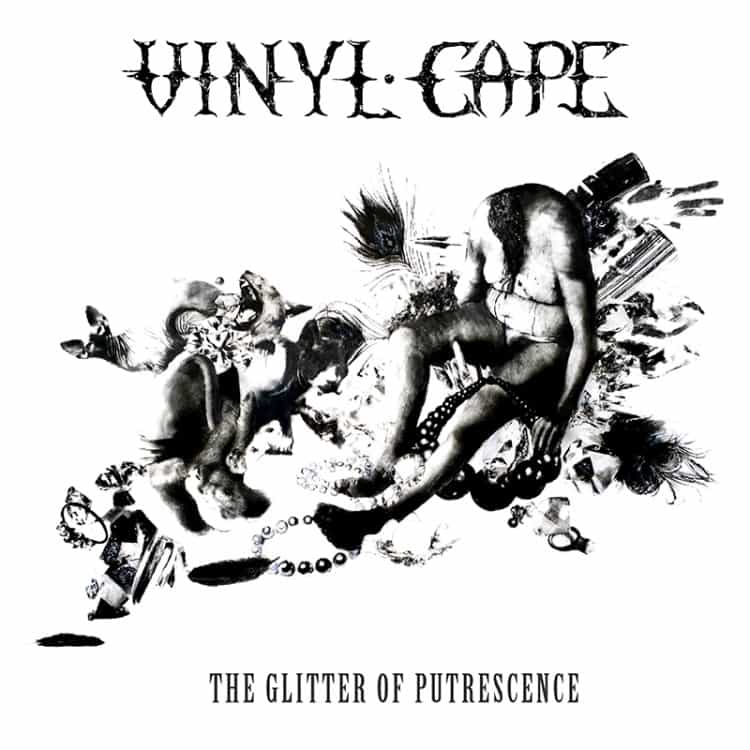 BRZOWSKI’s label Milled Pavement features all kinds of artists who are challenging our notions of genre and song structure, while also looking to respond to our current political climate. “We range from people that could probably be called ‘commies’ all the way to center right,” says Cornell “There’s a lot of people all over the spectrum; but generally, the reaction [to the election results] was horror. Collectively the people who lean right feel like we failed a national IQ test, and a lot of our overseas friends have sent us messages and emails of condolences.”

Though Cornell and several of his labelmates share in the collective fear that many artists have about the upcoming administration, he remains confident in his ability, and the ability of other artists, to challenge the status quo and hold a mirror up to our sometimes sordid society. “It’s our duty as artists, with our creative mouthpiece, to speak truth to power whenever possible,” he says. “That’s why artists have always been considered subversive and dangerous: we’re always ready to tell the inconvenient truth.”

Jason Cornell is a painter and rapper living in Portland, Maine. Listen to one of his newest EPs here, follow him on Facebook and Twitter, and be on the lookout for a new album from BRZOWSKI this summer to be released through Milled Pavement.