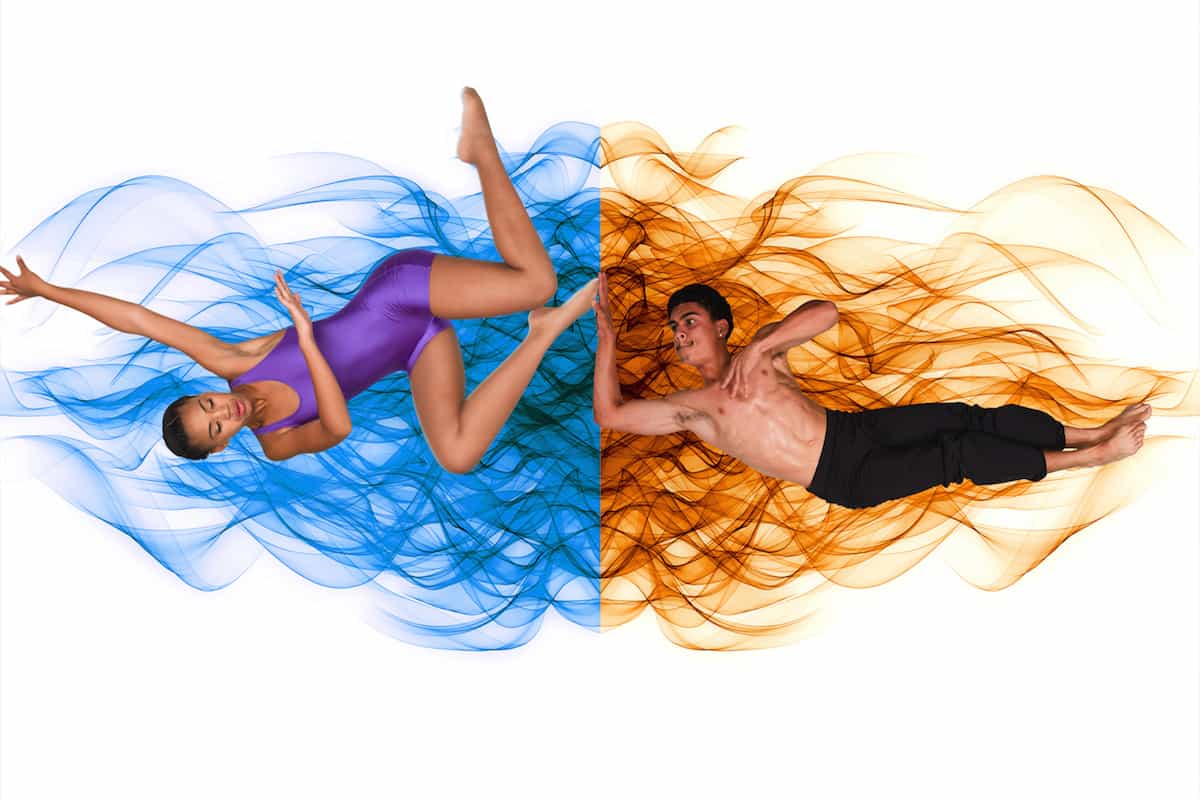 During a bitterly divisive campaign season in which Donald Trump has promoted racial profiling and threatened to build a wall between countries (and believe me, that wall was going to be HUGE) Hartford choreographer Sonia Plumb is crossing cultural borders and embracing diversity through dance. Fire or Ice, an ambitious new production that premieres at Hartford’s Bushnell Performing Arts Center October 22–23, marries modern dance, ballet, breakdancing, and salsa with music ranging from pulsing Latin rhythms to the haunting strains of Eastern European mysticism—all performed on one stage by the Sonia Plumb Dance Company and area composers and musicians.

The idea for the production, the first staged by a Greater Hartford modern dance company at The Bushnell since 1999, stemmed from Plumb’s recent experiences teaching composition at the Greater Hartford Academy of the Arts. “I started seeing this interesting dance divide between my students based on culture,” explains the veteran choreographer. “The girls from suburban areas were heavily trained in ballet, and the more urban, African-American and Latino students had this whole other rhythm, other cultural dances that were in their bodies—everything from hip hop to Mexican wedding dancing. My goal as a teacher was to help them bridge those divides and work together, to share and combine those different languages.”

Plumb brought this cross-cultural exploration back to her company, and then took the idea one step further: in addition to choreographing new works for her dancers, she suggested they conceive one of their own. “I didn’t teach my dancers anything,” she says of The Sun Shines, the final composition in the Fire or Ice program, “they taught each other. It’s blending all of the movement they know from their backgrounds, their home cultures, the classes they’ve taken, then coming together and creating something new.

“It’s truly a melting pot. And that,” she adds as an apt reminder, “is beautiful.”

“Fire Or Ice”
October 22nd & 23rd
A symposium on cross-fertilization will follow the Oct. 23rd performance.
The Bushnell Center for the Performing Arts
Hartford CT
Tickets can be purchased by calling the Bushnell box office at (860) 987-5900 or online.