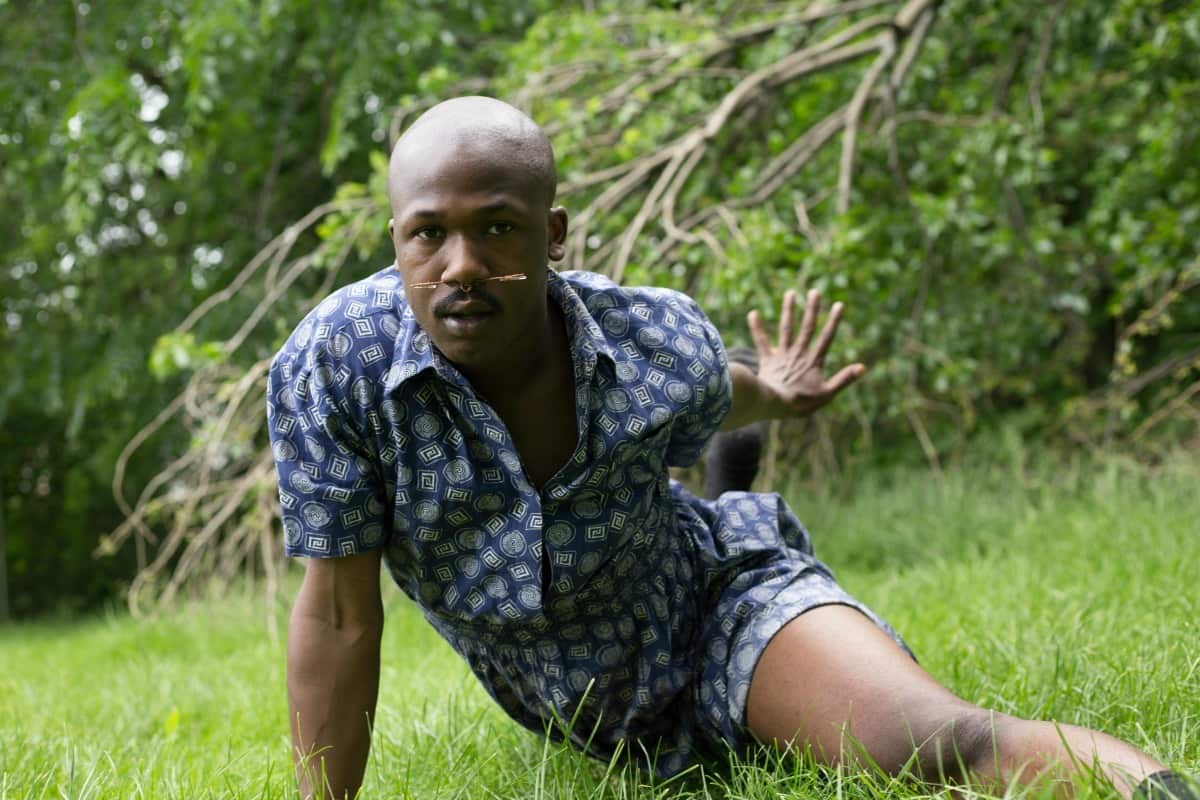 Arien Wilkerson on his genderfluid approach to fashion:

On his contextual gender fluidity:

“I definitely identify as non-binary. I feel like the hard part about my gender is having to correct people a lot. I’m okay with they, them, him, his. When we’re going out and we’re partying, it’s all girl all day long. When we’re at the club, my gender is straight up femme out the ass. In corporate settings, it’s non-binary. In the ’hood, it’s he/him/his.”

“When I was studying African dance, everything was boy, boy, boy. I actually liked it because it was so innocent and playful. African dance has so much energy and I feel like a little boy when I’m doing it.”

On his reluctant participation in youth sports:

“My mom used to make me play basketball. You know how it is when you’re just a young queer kid who knows he’s queer—and your mom makes you play sports.”

On his “rockstar lifestyle”:

On financial sacrifices for his work:

“When I say no money, I mean no money for me. If Arien wants to go to the mall or get some ice cream, he can’t.”

Read the full profile on Wilkerson that appeared in the October/November 2017 issue of Take here.