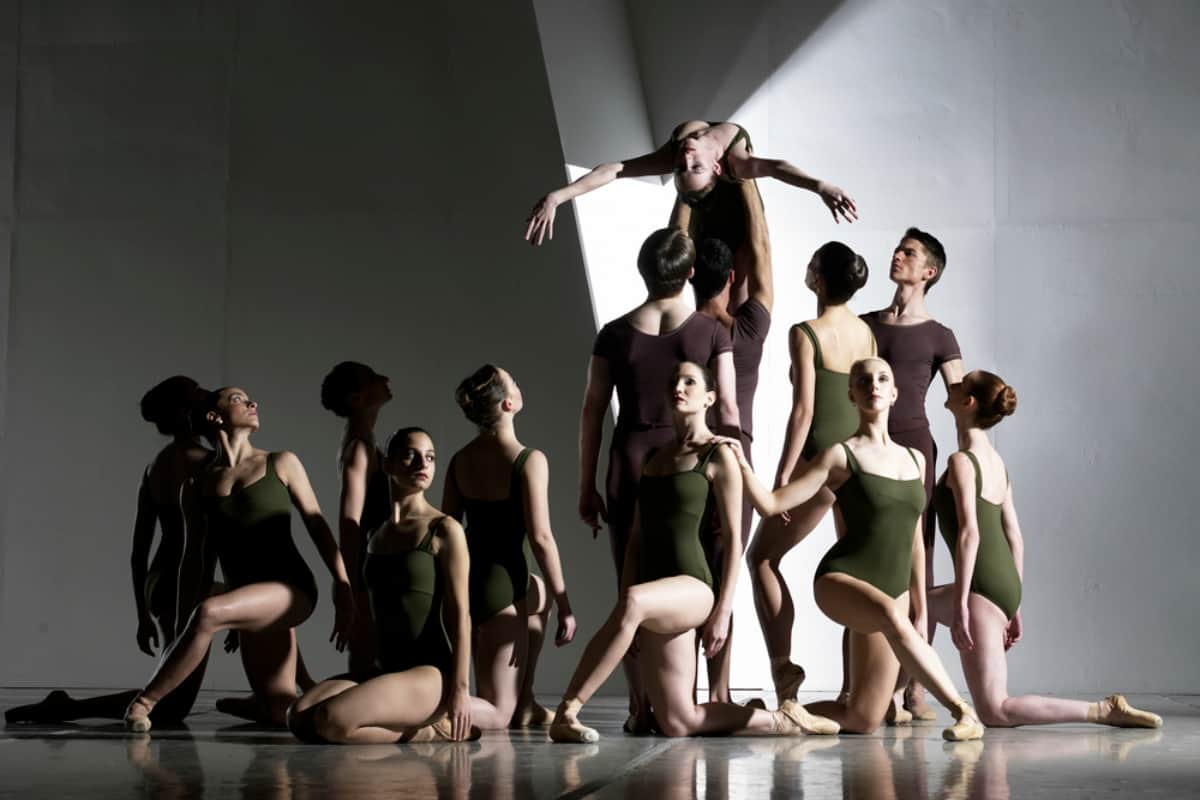 For over three decades, José Mateo has been making ballet accessible. The Cuban-born choreographer and teacher founded the Cambridge, Massachusetts-based José Mateo Ballet Theatre on the values of inclusion, diversity, and social responsibility in 1986, long before those concepts were reduced to the buzzwords they are today. For Mateo, embracing those values from the beginning was a logical response to an artform with “a rather embarrassing history” of exclusion and elitism.

“Ballet was still trying to hold on to what it had been during pre-Tsarist Russia,” Mateo says. “Most companies were trying to emulate this model that basically insisted on these warhorses of ballets that were not only traditional in terms of their settings, but were also hierarchical in ways that we consider unacceptable these days. Everyone in ballet seemed to be aspiring to be an aristocrat. And that seems so antiquated.”

In response, Mateo and his company built a repertory of ballets “that we thought eliminated those parameters that were so typical in traditional ballet,” choreographing and presenting works that speak to issues modern audiences care about. “I don’t mean in any literal sense,” he explains, “but I mean ballets where the protagonists were ones that audiences could identify with on a more personal level. So you were no longer admiring the pirouettes of Princess Aurora. You were seeing someone who was going through the present trials and tribulations that a regular person in a contemporary setting experiences.” 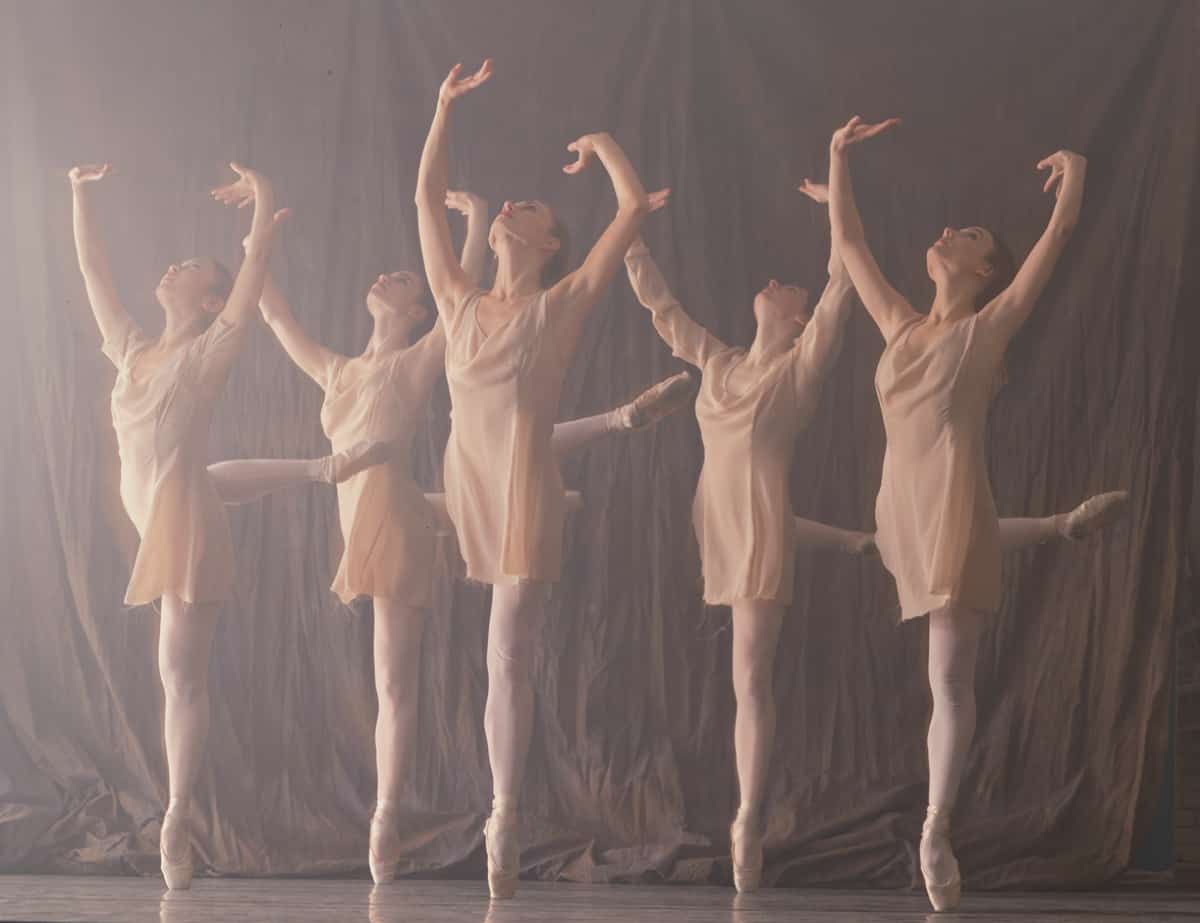 Jose Mateo, Isle of the Dead.

Mateo also diversified the company, staff, board, and school while foregrounding a welcoming approach to dance instruction and performance. “Historically dance training and dance performance had been really provided for a more elite class,” Mateo says. “We have tried to do our part to demonstrate that no one class should have ownership of this or any dance form, but that it should all be accessible to everyone.”

The theatre’s school offers a scholarship program that provides students opportunities to practice ballet that may otherwise have been out of reach. And through its Community Ticket Access Program (CTAP), the theatre works with social service agencies to provide admission to its performances to people “for whom this experience may be valuable and otherwise not available.” 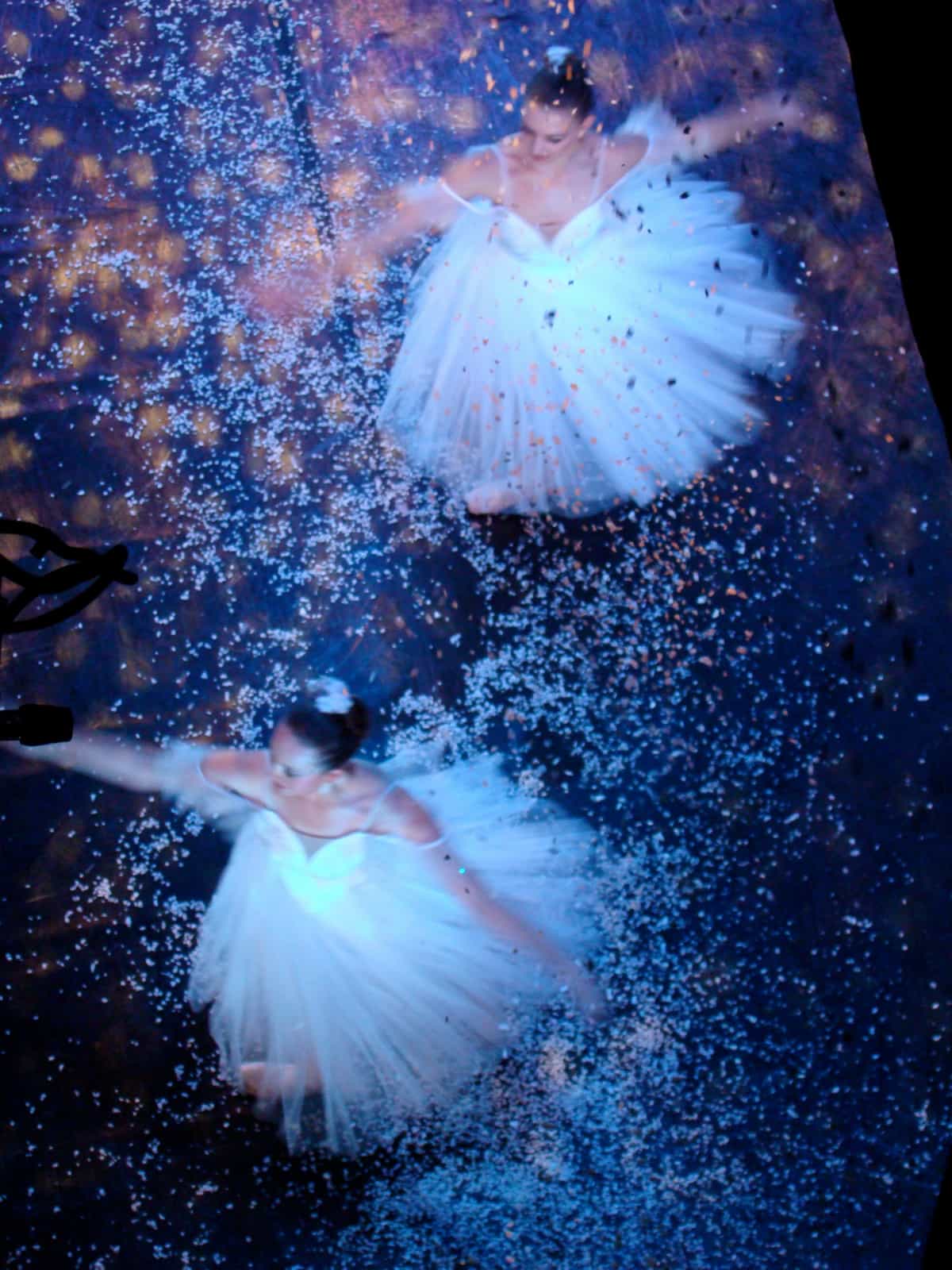 Dance for World Community, one of the theatre’s main initiatives, unifies dance organizations, local businesses and government, and advocacy groups to raise awareness of a variety of social issues such as racism and health through a variety of dance forms. The indoor/outdoor festival, which returns to Harvard Square next June for its tenth anniversary, will focus on climate justice.

José Mateo Ballet Theatre kicks off its 32nd season on Friday, October 6th with Assault on the Senses at the cabaret-style Sanctuary Theatre. The show’s program features three contemporary ballets that Mateo recently reset: Covens, Isle of the Dead, and Fearless Symmetries, which respectively explore love and deception during a witch hunt, resilient hope despite devastation, and urban life. “Every time you reset a ballet you have an opportunity to really reexamine the ballet from a more contemporary mindset and to make the adjustments that allow new audiences to relate to it.”

“When a lot of people think of ballet, they think the audiences watching somehow know something that one doesn’t know. I look at audiences as having no experiences with ballet,” he says. “I try to choreograph for the person who maybe is watching ballet for the very first time and doesn’t know what to expect and is open to whatever it turns out to be.”

That commitment to accessibility, from organization to performance, makes clear Mateo’s mission to use the connective power of dance as a catalyst for positive social change. “What we’re trying to do is really demonstrate ways in which this power can be harnessed and used to bring people together, to not only celebrate the greatness of our community but also address the problems within our communities.”

Top image: Covens from Assault on the Senses, all photos courtesy of Gary Sloan