Portland artist Daniel Minter has many talents: painter, sculptor, illustrator, teacher, community leader. The common thread is his desire to create. “I’ve always considered myself someone who makes things,” he says.

Minter, who is African American, is busy, both as a working artist and illustrator, and as an instructor at Maine College of Art. His paintings and sculptures have been exhibited internationally; his colorful woodcut prints illuminate 11 children’s books (another book, a story about Sojourner Truth, is in the works). He’s also designed two Kwanzaa stamps for the U.S. Postal Service.

But when Minter is not creating art or teaching, he’s an advocate, connecting artists of color and helping preserve the legacy of African-Americans in Maine through his work on the Maine Freedom Trails and the historically significant Abyssinian Meeting House, Maine’s oldest African-American church building, on Portland’s Munjoy Hill.

Fire In the Water

Minter is founding director of the Maine Freedom Trails and the visionary behind the bas relief signage along the Portland Freedom Trail, a walking tour of sites related to the Underground Railroad and the Abolitionist movement. This May, he organized an exhibition called A Distant Holla at the Abyssinian Meeting House, helping bring attention to stalled preservation efforts for the site, an important gathering spot for Portland’s African-American community in the 19th century. The month-long exhibition showcased other works by African-American artists, including David Driskell and Ashley Bryan, ranging from ages 18 to 90.

Bringing together artists of color is the work Minter is most proud of these days. He’s the force behind the Portland-based Black Artist Forum, with particular focus on nurturing and supporting younger artists. “We’re trying to create an artists’ group that can grow and be a resource for artists of color all across Maine,” Minter says. “A Distant Holla was an opportunity to show our art in a context consistent with our own work.” 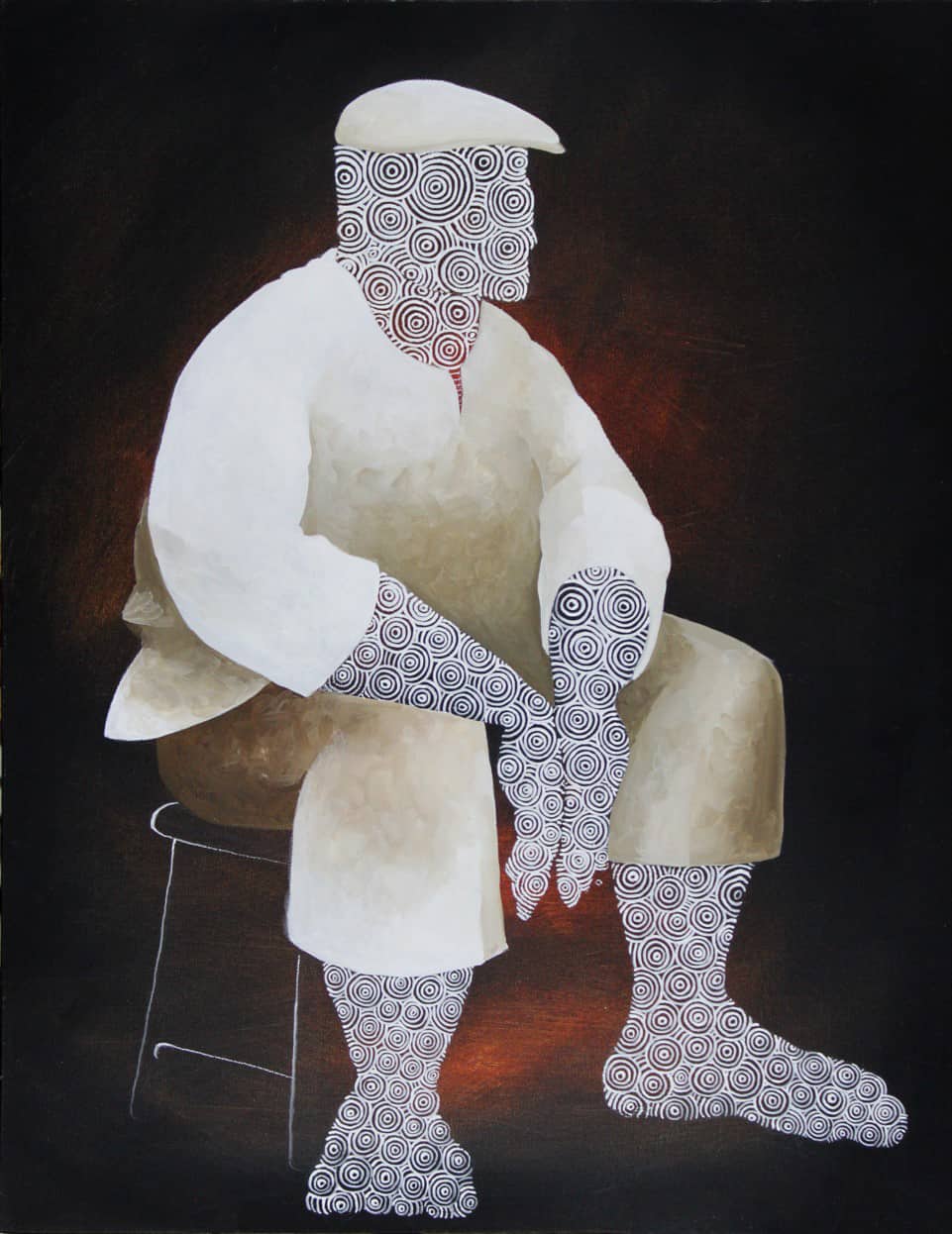 Minter, who moved to Maine from Chicago more than a decade ago with his wife and son, also recognizes Portland’s potential as a welcoming community for artists. “I feel like it’s my responsibility to make this a healthy environment for younger artists,” he says. “We need the continuing support of the city and local businesses to support the interests of artists and recognize they’re important to Portland and important to its economy.”

Context and connection are important to Minter. Growing up in Georgia, he was encouraged by a high school art teacher to pursue art in college. He graduated from the Art Institute of Atlanta and worked for more than a decade as a graphic designer. He began showing his personal art in the late 1980s, moved to share the context of his cultural experience with others. “It’s my responsibility as an artist to create things for other people in the community just as it is my responsibility as a fine artist to recognize and interpret things I see in the community,” he says.

A pivotal point in Minter’s career was visiting Brazil in the early 1990s, the result of a National Endowment for the Arts grant. Minter was already experimenting with images in his art of okra, cotton, and wedding brooms, symbols of the African American experience in the South. He was amazed to discover these same images represented the African and Caribbean experience in South America. “I didn’t realize the significance of the choices I made putting these images in my work,” Minter says. “Brazil gave me context for the spiritual imagery I was searching for and wanted to put into my work.” 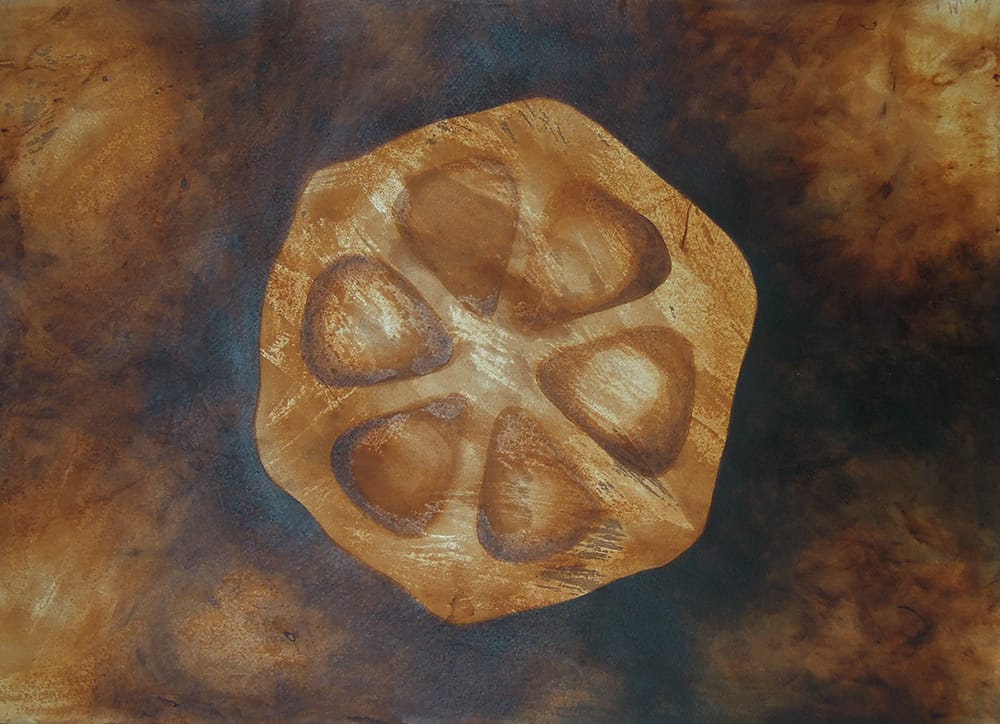 Despite being an African-American artist in a state that’s predominately white, Minter believes the rural aesthetic he employs in his art is similar to that of other Maine artists. “A lot of creativity here is inspired by the natural environment and rural sensibilities and so is my art,” he says. “I don’t see those as so different. The earth is the earth.”

In New England, Daniel Minter’s work can be viewed at Greenhut Galleries in Portland.