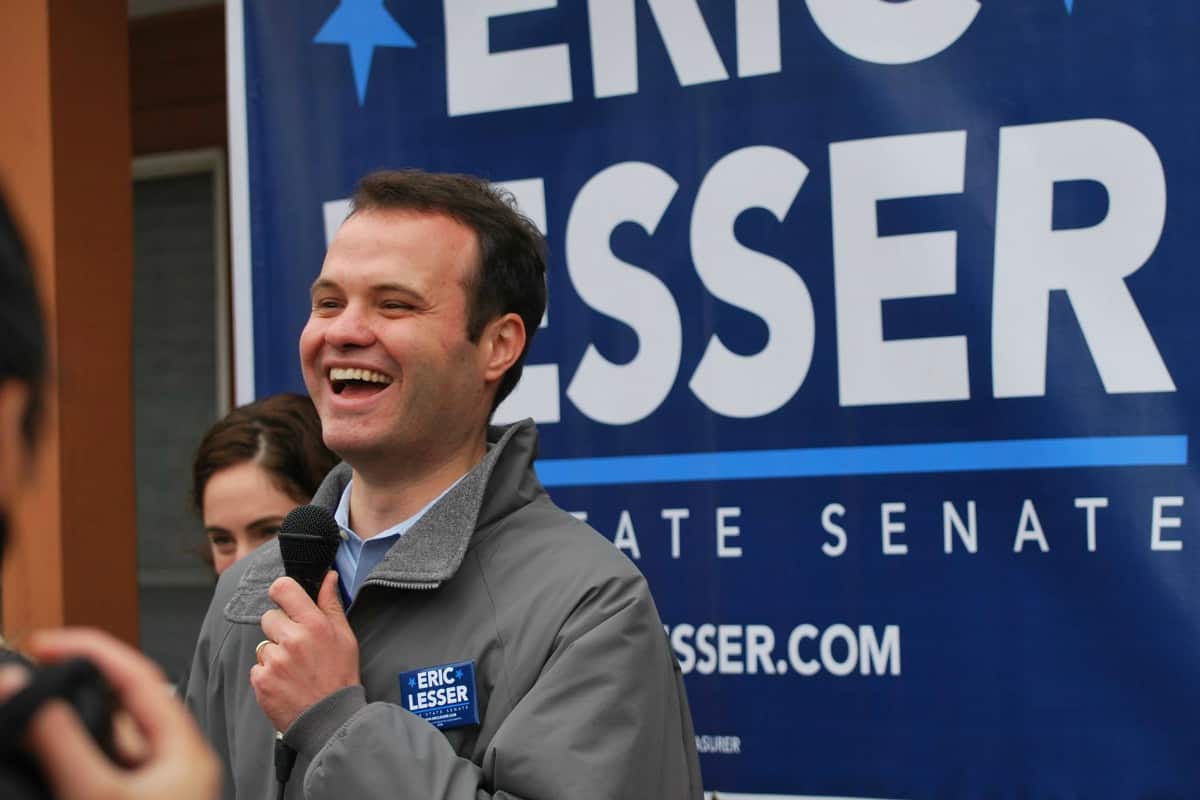 When he’s not helping the writers of Veep, Senator Eric Lesser promotes arts, culture, and tourism in western Massachusetts.

With daily life under the current administration consistently sinking to new lows, it’s hard to know the efficacy of political satire. Just ask Senator Eric Lesser, representative of the First Hampden & Hampshire District. The Longmeadow, Massachusetts native serves as a political consultant for Veep, the Julia Louis-Dreyfus-starring sendup of American government headed for its eighth season on HBO. Compared to Trump, he says, “sometimes it feels like the show is more restrained.”

“Everything has been turned on its head by the Trump White House, and all of us are trying to reorient toward this new reality,” he says. “I see this play out across the board in all the work we’re doing.” While Lesser is contractually prohibited from discussing explicitly how Veep will explore the current political landscape in its upcoming season, he points out that the changes affect all elements of his work. “Certainly it’s been a new angle for Veep, but it’s also been a new angle for how we approach work for the Massachusetts senate, how we view activism, and the role of citizens in our democracy.” 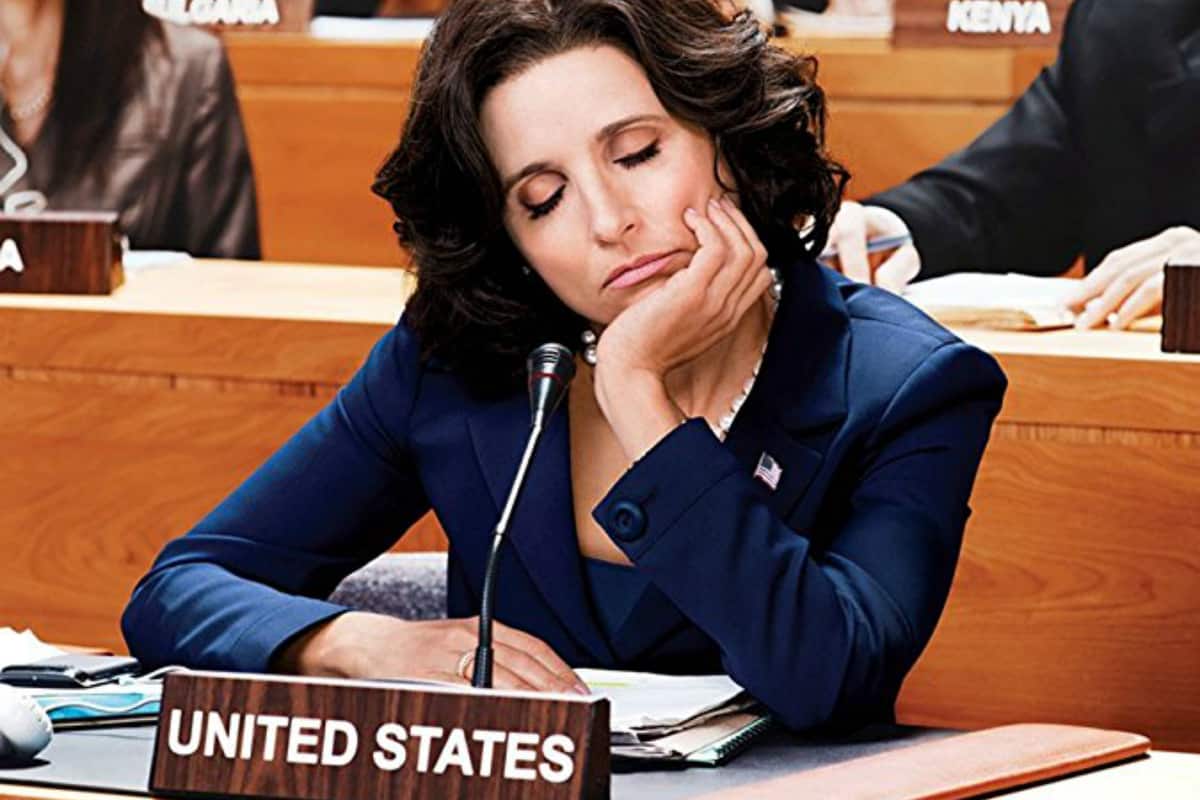 Lesser assisted President Barack Obama during his 2008 campaign and worked for the first two years of his administration under David Axelrod in the White House. He began consulting for Veep during its initial development. A friend of his in Washington “who does a lot of work around arts, culture, media, and does a lot of work for HBO” asked Lesser if he would be interested in helping the new show accurately reflect the American political system. His involvement, Lesser says, “runs the gamut.” He reviews scripts and acts as a “sounding board and a resource” to help the writers ensure “the feel of [the show] is true to how politics usually plays out.”

While he admits his role on Veep is “fairly modest,” Lesser dedicates much of his time as a senator to promoting the creative economy. He points out that western Massachusetts is “very dependent on culture, arts, and tourism,” and discusses the impact of proposed cuts to national arts and cultural funding programs. “People should be outraged,” he says. “It’s particularly bad for us. We’re a cultural center. It would be devastating for our community and it would cost thousands of jobs, because there are thousands and thousands of jobs linked to the tourism and arts/cultural economies here.”

“I think that makes it even more important that we double down, and we ban together as a community, and we do our best and plug holes where we can on a state level,” he adds. Lesser has worked to do just that. His 2015-16 legislative accomplishments include securing new funding for bilingual accessibility at The Amazing World of Dr. Seuss Museum in Springfield and increasing funding for the Massachusetts Cultural Council from $12 million to $14 million. He recently voted with the state senate to override Governor Charlie Baker’s veto, restoring that extra $2 million previously cut from the culture budget for fiscal year 2018. Lesser points out the need to recognize arts, culture, and tourism “not only as a policy in and of itself but as a core economic development strategy.”

“It’s really important that we not only protect all of those assets and characteristics of western Massachusetts, but that we nurture them and grow them and expand them and work very hard on promotions, and on fostering the community.”