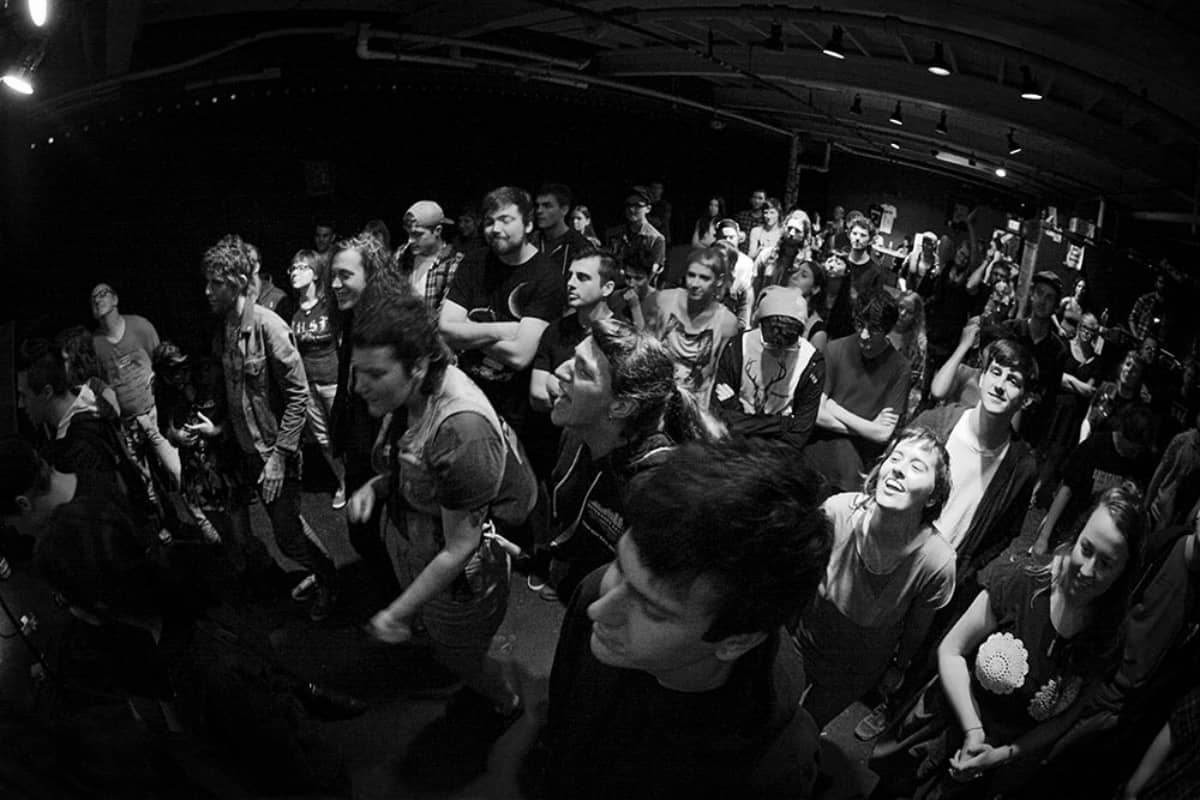 Burlington’s historic teen center 242 Main is the focus of a new documentary video produced and created by three organizations.

The Burlington Parks, Recreation & Waterfront Department, Big Heavy World, and Vermont Community Access Media (VCAM) are collaborating to create a video they hope will preserve the legacy of 242 Main and the ideas and people that have made it an essential part of Burlington’s history.

242 Main was founded in 1984 as a project of the city’s youth office. The venue was largely supported by the mayor of Burlington at the time, Bernie Sanders. After Sanders was elected in 1981, he tasked Jane O’Meara, his future wife, and local youth organizers with finding a way to improve relationships between the city’s youth and the municipal government.

The solution was to help create a youth music scene, supervised by youth organizers, with programming created by the teens themselves. After the success of a show put on by the organizers at a local auditorium, they decided to build a music venue in the vacated office of the Burlington Water Division. Sprung from these efforts, 242 Main evolved into a vibrant youth center and hub of the northeast punk music scene. Until its doors close in December of this year, the venue will be one of the oldest standing, all-ages, and substance-free music venues in the United States. 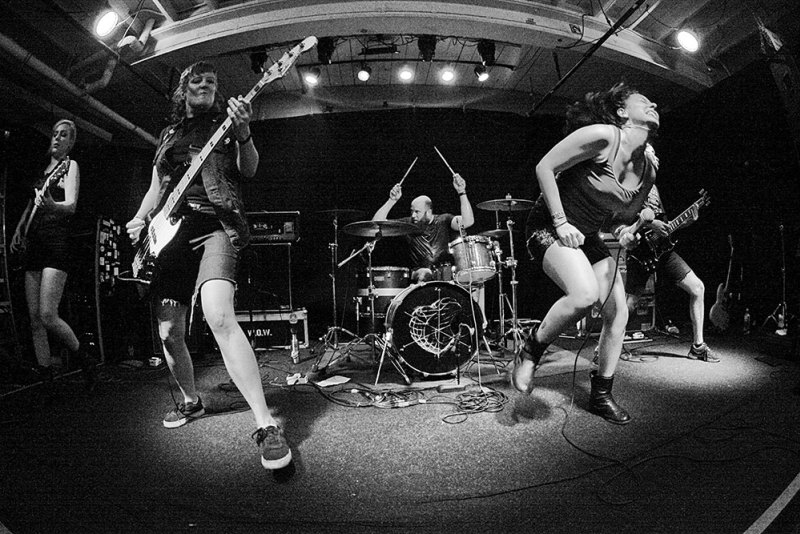 War on Women performing at 242 Main | Photo by James Lockridge

242 Main is revered by many in Burlington and beyond, credited with creating a much-needed space for empowering adolescents through innovation, political involvement, music, and the arts. The venue gave voice to the city’s youth and gave them a space for community involvement and creativity.

Bill Simmon, artistic director and videographer for the documentary, says that the film “seeks to celebrate the history and legacy of the longest running all-ages punk venue in the country. The stories from that venue in the last 30 or so years are as thick as the layers of punk rock stickers that cover the walls of the place.” The filmmaker and his collaborators will be shooting interviews with staff, musicians, former youth members, city government officials, and anyone who feels that 242 Main impacted them.

“As the building the venue is in is set to close—maybe forever—we want to look back and appreciate what an amazing jewel the space is in the ‘Queen City’s’ crown. It is a fundamentally safe space. It is drug and alcohol free, all ages, no hate speech, homophobia or racism is tolerated. It’s a place where youth who sometimes have a hard time fitting in have a place to call their own. A place where young musicians can play their first shows alongside more seasoned pros, and cut their teeth as artists and self-promoters,” said Simmons.

Deferred maintenance has caused Memorial Auditorium, the location of 242 Main, to close until it is decided to either repair or redevelop the building. This makes the upcoming documentary, focusing on the impact of 242 Main on local youth throughout the decades since its incarnation, coming at an crucial time for the continuation of the venue and its social presence. 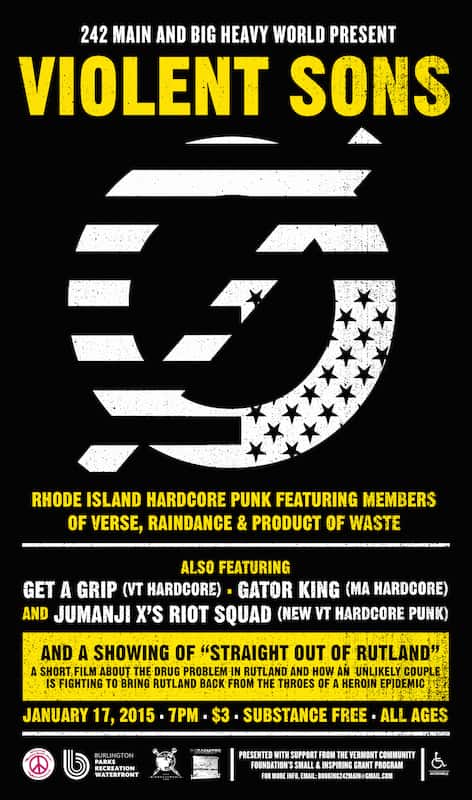 The final show at 242 Main will be held on December 3rd, 2016 – Lineup TBD
Top photo by James Lockridge of Big Heavy World