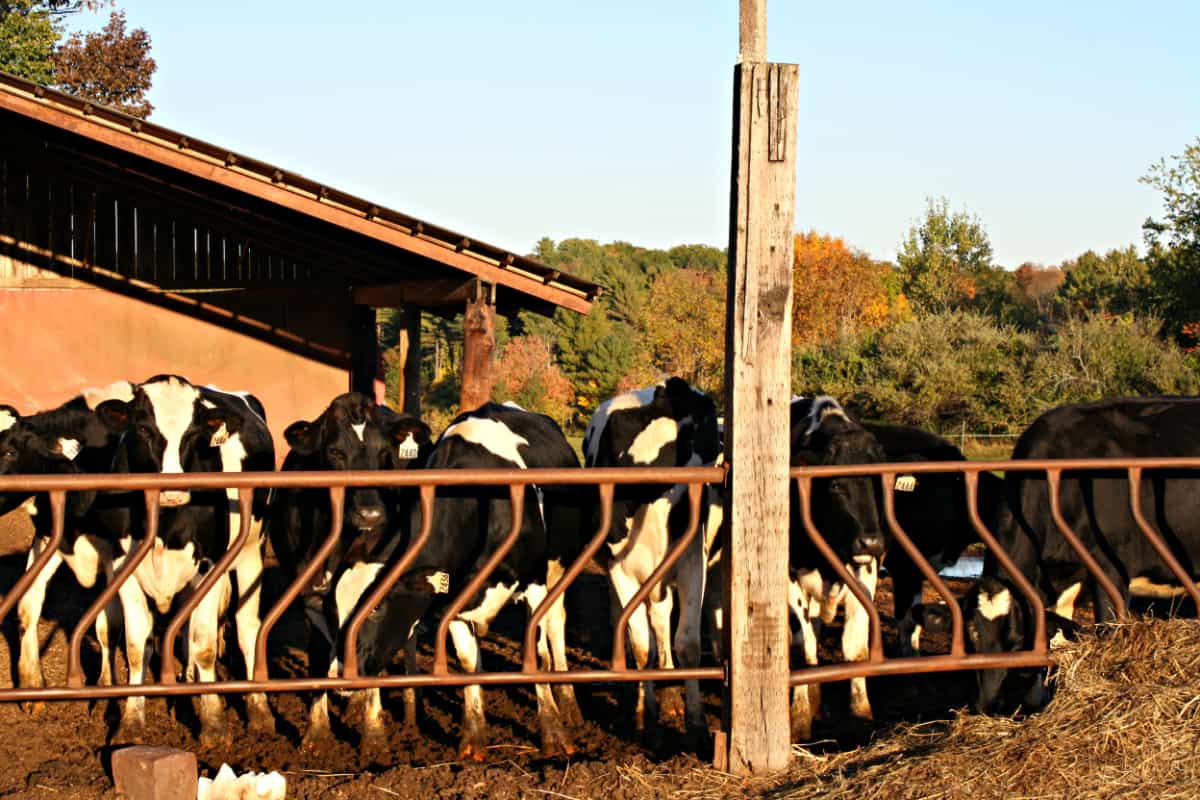 My grandparents were dairy farmers, and my parents are dairy farmers, so I guess that makes me a dairy farmer too. Or at least I was. I grew up on a farm of about 200 cows in Southern Maine; although, my dad would correct that to 175 and specify that the family farm is in Gorham, Maine. My dad is specific because the people he talks to care where Gorham, Maine is and, specifically, how many cows we have. 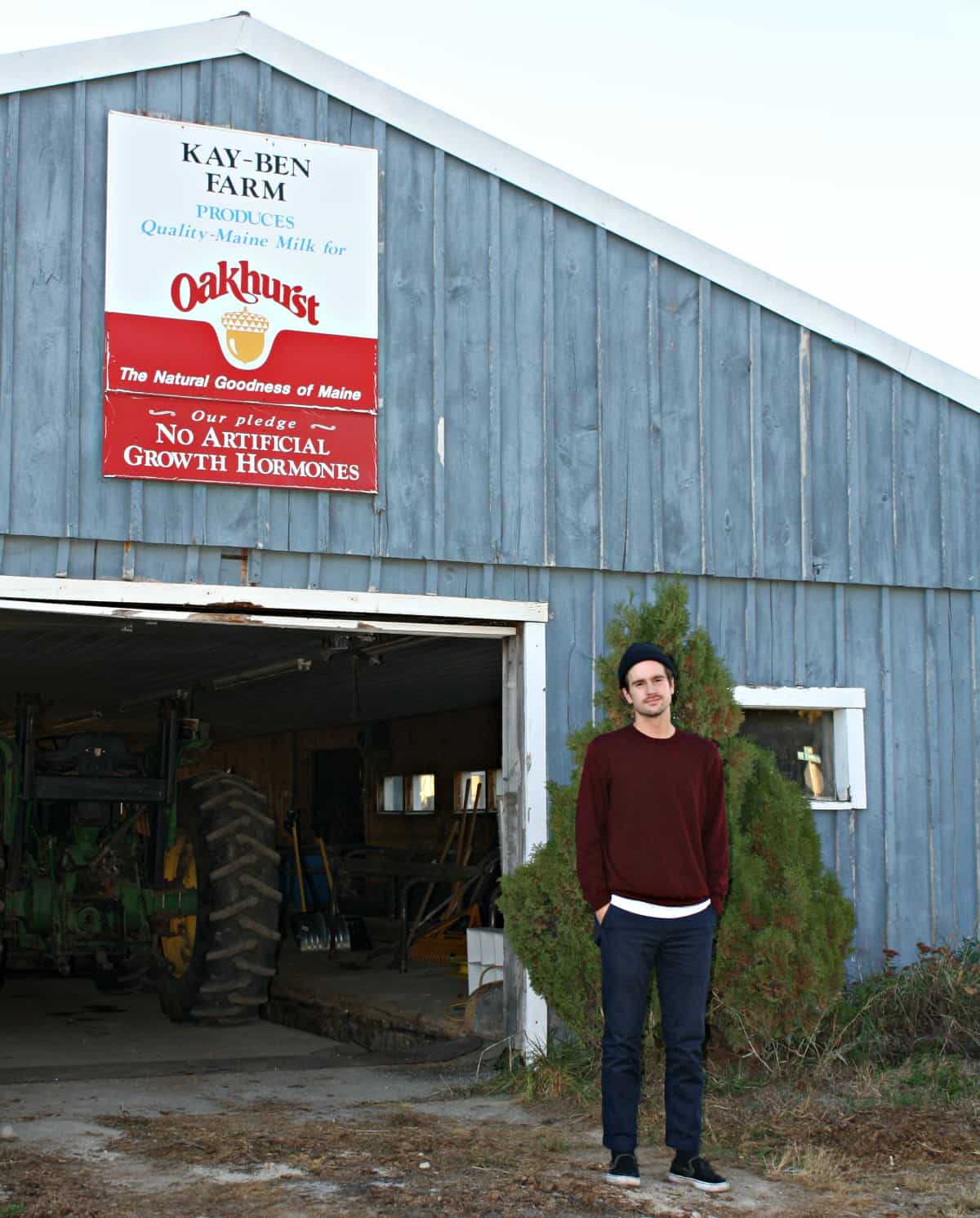 Eben at the family farm in Gorham, ME.

After a year of living in San Francisco, I notice that the people I talk to don’t require that kind of specificity.  After I say the words “dairy farm” and “200 cows”, I am met with excited interjections like “wow!” or “oh my god, really?” After these outbursts, I am typically asked the following questions:

“Have you ever milked a cow?”

“Did you have a favorite cow?”

“So, your parents are farmers?”

And, in that order, I dutifully answer with an extended version of “yes, many times”, “also, yes – her name is Dolly” and “yes, my parents are dairy farmers through and through”. Perhaps my father would answer these questions with more care and attention, but our approach to these kinds of things is different.

My father inherited our farm from his father, after his brother, who was supposed to inherit the farm, died suddenly in 1981. When the time came for the farm to pass on to the next generation, the burden and opportunity was thrust upon my father. My father took sole responsibility after his father passed in 1994. His life was shaped by growing up on the farm, then further shaped by his lived experience operating it day-to-day. In small rural communities like ours in that time period, this practice was common.

My personal development was premised on a different set of circumstances, and it is for this reason that I live in San Francisco instead of the small town of Gorham, Maine.

My story didn’t involve inheriting a farm, which was a deliberate choice on behalf of my parents. From a young age, they wanted to teach me the value of growing up on a farm – the physical labor, care for animals, and sense of community. Yet, they also knew that in the 21st century, small dairy farming might not be the kind of profession that ensures a productive livelihood or time for raising a family and being able to enjoy leisure and relaxation. For these reasons, they encouraged me and my siblings to develop ourselves outside of farming, specifically through education, doing their best to support our choices. 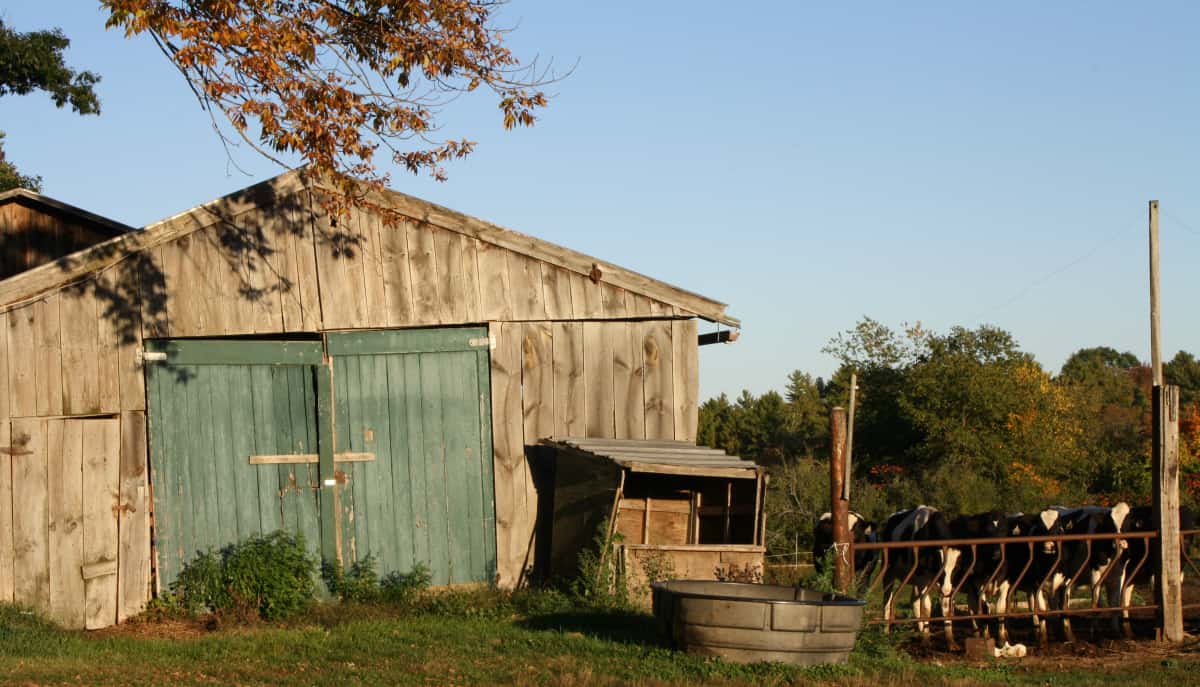 When I was young, I decided the farm wasn’t for me, so I picked up a skateboard, downloaded Limewire and immersed myself in New England hardcore music, skateboarding, cult movies, and anything else that would make me feel less like a farmer. I developed drastically different interests than my parents and Maine-farm peers, and found meaning outside of the farm in my schooling and hobbies. I dreamt of moving away.

In October 2015, after 4 years of college in western Massachusetts, I set out for San Francisco in hopes of discovering my place, away from the home made for me in Maine. I hoped that by leaving New England, I could develop and learn about myself, and perhaps discover why some other young people felt what I felt – the need to escape and leave the place they were born. I dropped everything and applied to work at Thrasher Magazine, immersing myself in my lifelong interest in skateboarding and its subculture.

When I speak to people who seem excited and curious about the fact that I was raised on a dairy farm, I almost always stop and think of how such a huge part of my life can be summed up by those three predictable questions about milking cows and which one’s my favorite. I think of how far I am from home and how distant it feels, yet I still reminisce about the summers spent throwing hay, milking cows, and feeding calves. Being able to answer those questions for a stranger in a strange place actually makes these memories feel closer.

I am a dairy farmer from Maine. I’m a dairy farmer in that my father and mother were dairy farmers, and they raised me to be a dairy farmer, even though in raising me they also insisted I discover and explore life outside of dairy farming. Ironically, living every day in a far away city operates more as a reminder of that part of myself than if I chose to stay. 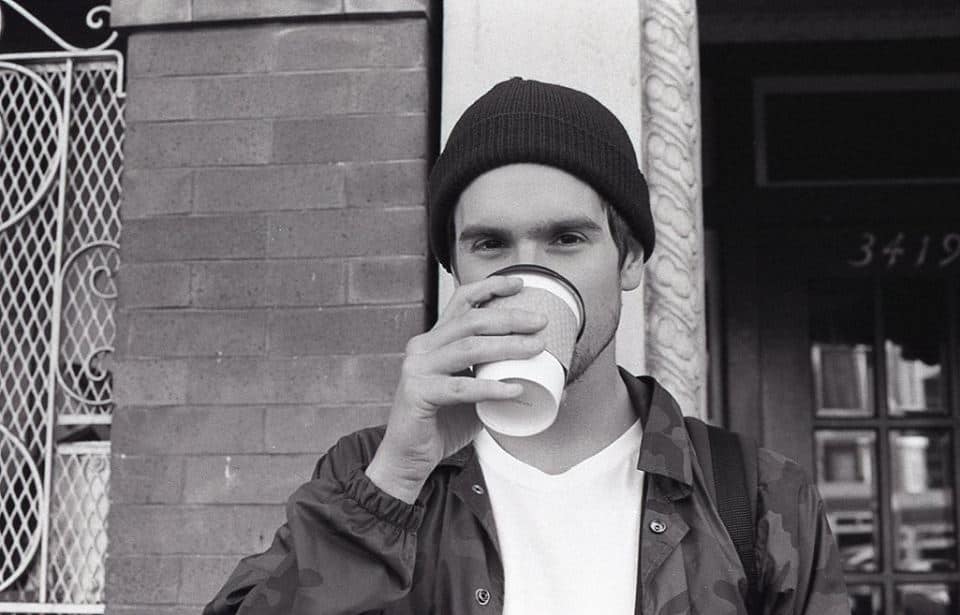