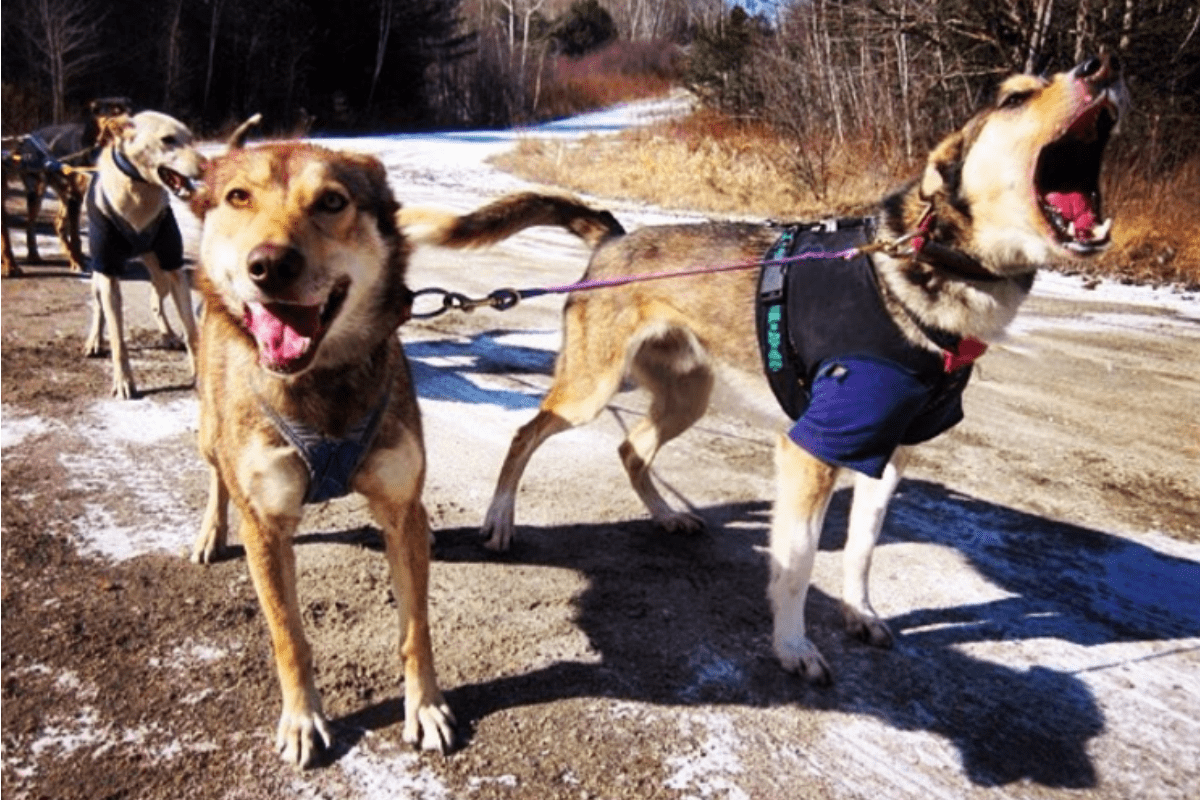 Turns out New England has a vibrant dog sled racing culture and New Hampshire has one of its wildest participants.

Sally Manikian is the musher, or as she puts it “The Top Dog”, at Shady Pines Sled Dogs, a small mid-distance racing sled dog team in Shelburne, New Hampshire. She’s been working with dogs in this capacity for over ten years, spending the past five years training her own team of racing dogs. Her recent life as a musher is defined by three things; irony, tragedy, and empowerment. 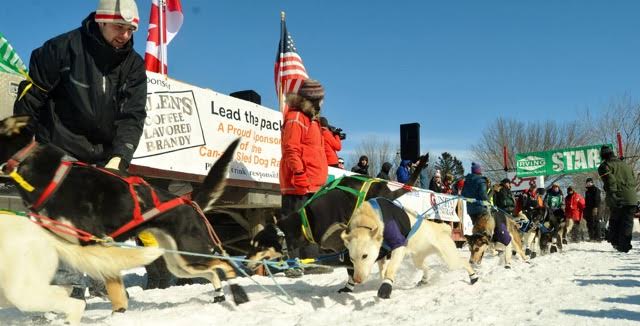 The irony of Sally as a musher comes from the fact that prior to her job as a tour guide in the White Mountains, she was not a self-described “dog person”. Sally didn’t grow up with dogs as pets, nor was she interested in training animals until she became a tour guide, and met her first group of special pups. According to Sally, these were “…dogs that listened better, dogs that were companions…dogs that were a bit more calm and had a sense of purpose.”

Sally was inspired by this committed group of sled dogs and decided she needed her own pack to train, “I didn’t have any property…I didn’t have any land. It was only after my mother died and I had to buy a family home for my brother, sister and I that I was able to finally get a steady place…I picked up my first 4 dogs from my friend Scott. I didn’t even have a dog box yet – I just knew I needed dogs. I had gone through this really transformative grief experience and this huge transition with my family, I was 29 and had become the guardian and caregiver for my two disabled siblings, I needed something that was only my own.”

Sally immediately plugged into the local and regional dog sledding community, scouring the musher’s version of craigslist (yes that’s a thing) and getting tips and advice from other mushers. This bit of peer mentorship creates a specific kind of relationship between mushers since, as Sally points out, “…we have to stick together because there’s not that many of us, yet we’re all competitors. It’s a very weird and interesting comradery. I was very supported by the musher’s community early on…” To be clear, no one was driving Sally to races or helping care for her dogs, but if she needed advice about wrist care, training regimens or peacekeeping amongst her pack, she had some friends to call.

It’s been five years since Sally acquired her first group of dogs while simultaneously taking on the responsibility of caring for her two siblings. Since then, her dog team has expanded, and Sally’s focus has broadened beyond the realm of competing in the sport.

Recently, she spoke at the Museum of the White Mountains about the current and historical circumstances for women in mushing. For this presentation, she asked women from all over the region and country about their dog sled teams, training regiments, racing stories and other questions outside the typically gendered or tokenizing inquiries that many women in sports endlessly face.

Sally is very invested in women telling their own stories in their own voices and deeply values the many, varied roles women play in the world of mushing. However, as Sally points out, mushing is a gender-neutral sport, so she tends to shy away from the term “female musher”, “I support every woman in describing her own relationship to her dogs,” said Sally “[but] for me the term “female musher” has always been uncomfortable because it’s extremely gendered and dog sled racing is a gender-neutral sport, making “musher” a gender-neutral term. In mushing, men and women compete equally so to say “female musher” is like saying “female person”…one of the questions I always struggle to answer politely is Who’s the top dog? and I always say Me! and they’ll say Wait, but who’s the dog in charge? and I’ll say I’m in charge…that doesn’t seem to sink in with people sometimes.”

Apart from the interactions with dogs and mutual respect and support earned through racing, Sally loves dog sled racing because of its inherent wildness. She has an affinity for hard work and the outdoors, particularly the less charted portions of the wilderness, “I love that feeling of the presence of risk in wildness and the confidence you build being out there…the allure of never quite knowing what’s around the bend.”

This ambiguity characterizes the future of Shady Pines Sled Dogs. Over the next few years, Sally’s team of dogs will change. Certain dogs age out and will be replaced by different personalities. However, Sally believes in emergence – the idea that you don’t necessarily need to know what’s going to happen next in order to ensure success. In dog sled racing, Sally talks about never quite knowing what’s around the corner during a race. Sometimes, her dogs will see something she never saw coming (a hidden bank of snow or fallen tree) and the dogs will catapult her forward over the unseen obstacle. It is this sort of rogue commitment that will move Shady Pines Sled Dogs forward, and keep Sally Manikian as its truly wild Top Dog. 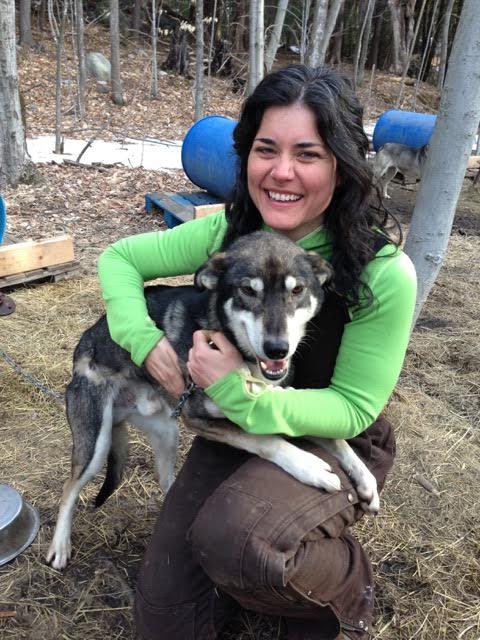