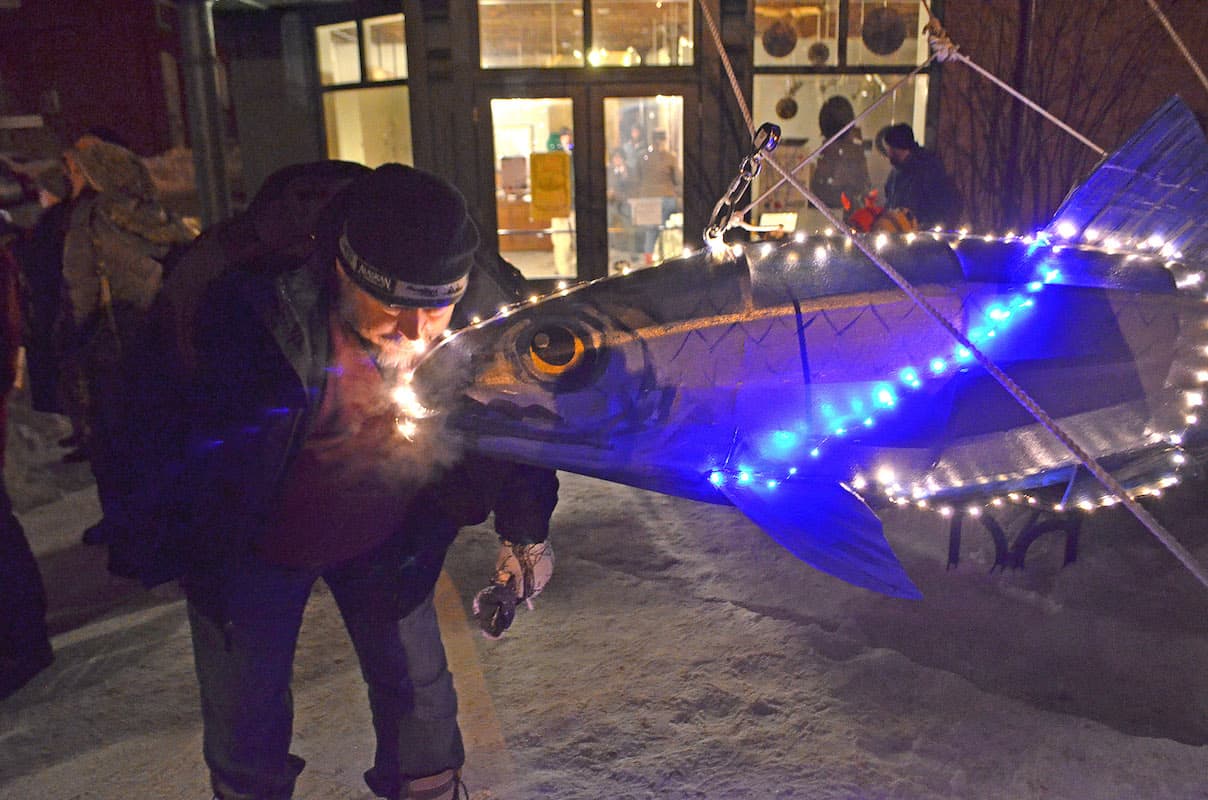 Somehow we made it through 2016, the year where literally everything that could possibly go wrong, did.

An orange sociopath was elected president, David Bowie AND Prince passed away, and Kimmy K may or may not have staged her own assault and robbery to stay relevant. Grab some hand warmers and booze, we’re closing the book on this collapsing star of a year and never looking back.

This year will mark the 28th anniversary of First Night Hartford, and, as always, it’s promised to be a multicultural celebration with not one, but TWO fireworks displays—one slated for 6pm for you early birds out there. There will be a vintage 1914 carousel in Bushnell Park, with 48 hand-carved horses and two lovers chariots to revolve you and your boo into the new year. Enjoy ice skating, an Irish sing-along, and visit Butler McCook House to make your very own mask for the crowd-sourced Grand Procession.

Be sure to mosey on over to North Church to check out the ice sculptures, which sculptors have been meticulously working on since one o’clock. Starting at 5:00PM, Portsmouth community radio will be providing tunes for you to dance your 2016 sorrows away ‘til the ball drops. But don’t forget to take a break to visit the NH Astronomical Society for some star gazing—2016 was confusing as hell and I think we all deserve answers from the universe.

Boston is celebrating over 40 years of First Night, an alternative to the traditional booze driven raucous debauchery of NYE. This year, First Night Boston will continue to be an inclusive, family oriented, art-centered celebration to mark the passage of time. Is one night enough to celebrate the end of a consistently backwards year? Hell No. The party don’t stop at midnight—reconvene on “First Day” for even more fun. Whether it be ice skating, taking ballroom dance lessons, or joining the People’s Parade in Boston Common, you’re sure to have a good time in First Night’s birthplace.

If you missed the A2Z yoyo team last year, you have another shot at seeing them do a little more than just walk the dog. Not your cup of hot chocolate? Join the folks from Mad Science at John M. Greene Hall and learn how to make potions that explode. Looking for a more sonic experience? Catch the Northamptones, a high school a cappella troupe. Northampton often likes to take the path less traveled. Oh no, they don’t dare let the ball drop, they would rather see it rise. This year gather around the Hotel Northampton for the ceremonial ascent. You might not be able to tell when the ball gets to the top, but hey, that’s what iPhones are for. Smooch. 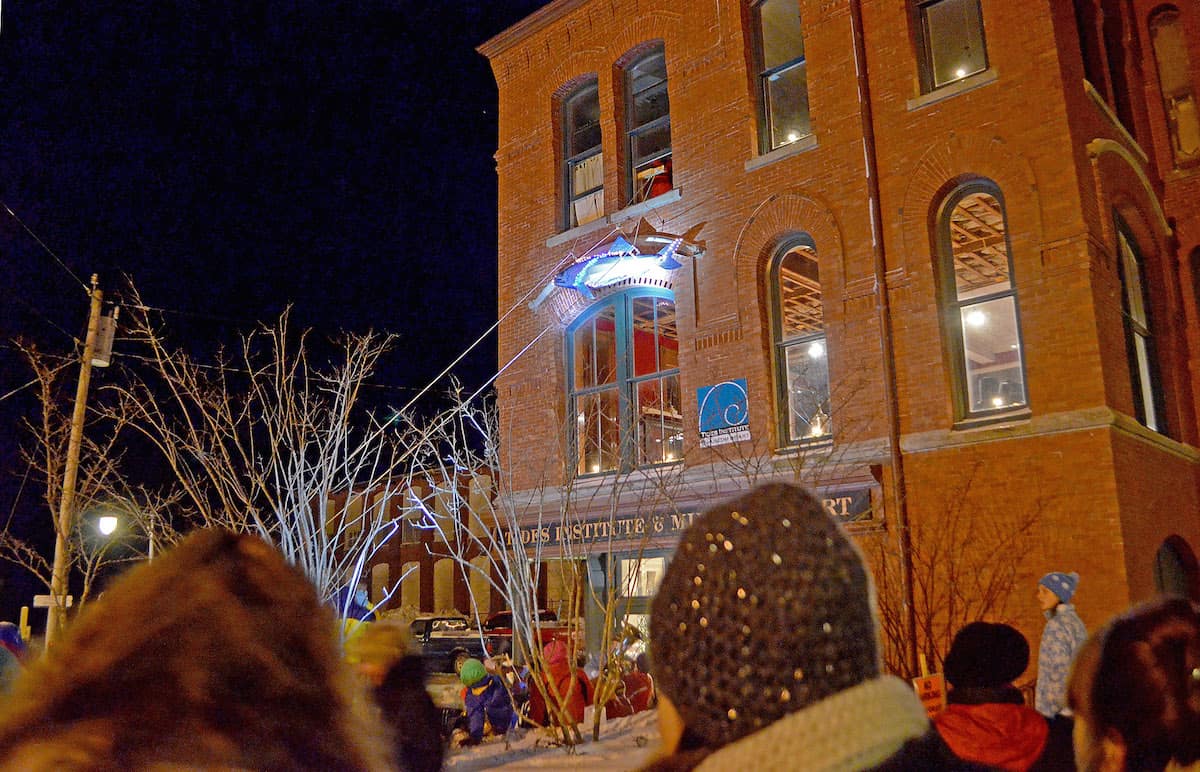 Who needs a First Night when you can have a Sardine and Maple Leaf Drop?! Eastport, Maine celebrates the coming of the new year with two “balls,” so to speak. On the third floor of Tides Institute & Museum of Art, a giant maple leaf will drop at 11PM (Midnight, Atlantic Time) to honor the Canadian new year. Following the first finale will be a second, appropriately with the descent of an 8-foot long sardine at midnight ET, as a nod to neighboring New Brunswick, home to a booming sardine industry.  A maple leaf and a sardine—an unlikely, but decidedly merry, love affair. Prior to the “droppings,” pop in to Studioworks to make paper party hats and hit the photo booth in style or stop at the Eastport Gallery for hot cider and cookies. Oh, and don’t forget to kiss the Sardine for good luck in 2017…we’re gonna need it.

The people of this port city don’t retire their swim trunks when the temperature drops. In fact, on the first day of the year, it’s all these folks wear. This chilly tradition calls on adventurous locals to submerge into the freezing waves in the name of charity, and of course, a particularly *extra* year. If you have too much sense to charge into sub-40 degree water that will surely lead to your demise, pop on a funny hat and support the brave ones…and be sure to donate! Everyone is invited to the Atlantic Beach Club post plunge for an after party and—pun intended—a cold one.

In 1983, Burlington hopped on the First Night bandwagon and become the fifth city to join the tradition. The main event of this family-friendly celebration is the Dancing Dragons parade, in which locals march down Church Street in traditional, Chinese-style parade dragons. In addition to the carnival rhythms, First Night Burlington offers a bountiful lineup of local artists, a screening of animated short films by Vermont International Film Festival, and an instrument petting zoo for people, especially children, to explore lesser known folk instruments from around the world.