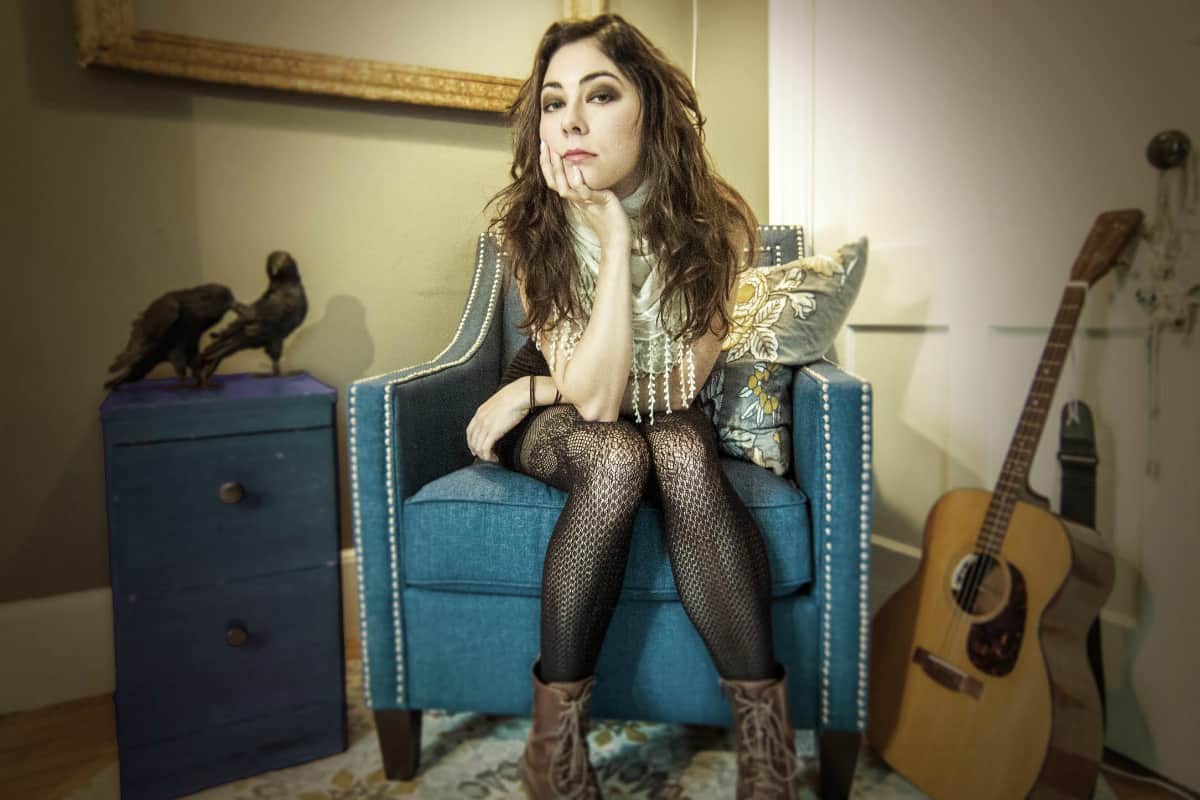 Northampton musician Heather Maloney has been compared to Aimee Mann and Joni Mitchell. Decide for yourself with her new EP.

In late 2007, Heather Maloney was studying music theory and operatic vocals at a New Jersey college when she decided to go on a meditation retreat in Barre, Massachusetts, between semesters. It was a transformative event for the accomplished songstress.

“It was just immediately clear to me that I needed to spend more time here,” says Maloney, a pianist and self-taught guitarist. “The retreat, it leveled me—turned my world upside down. I tried to get back onto a musical path, but I couldn’t shake my initial experience at this retreat.”

Not long after Maloney’s first visit to the Bay State, she returned, filling a vacant post at the meditation center. “I worked there for three years, and I’ve never left,” Maloney says. 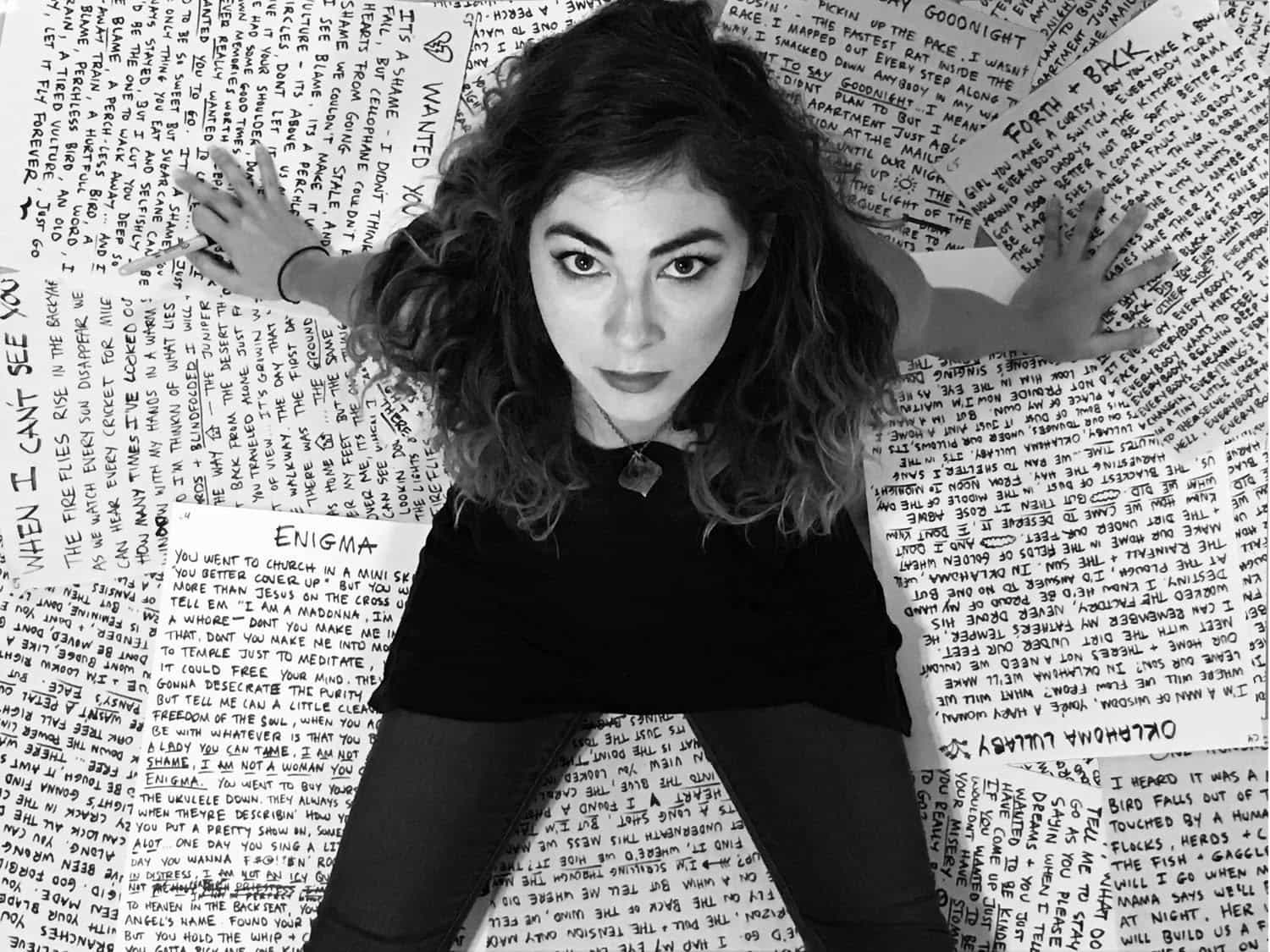 Slowly, Maloney began writing, returning to her musical roots. She credits New England with restoring her creative nature. “When I play a show here in New England, I feel like [the audience is] really thinking about the concepts and the stories and the characters in my songs,” Maloney says. “They’re sort of thinking of the songs critically, and that can be super intimidating. If I play shows out West, people aren’t necessarily thinking of songs critically; they’re more ‘feeling’ them.”

Maloney says the forthcoming, mostly acoustic effort is “raw and cathartic,” and calls it “the most vulnerable thing I’ve ever created”—the kind of record she wouldn’t have been able to make in the Garden State. “I really have a love/hate relationship with New Jersey; yet, to be fully honest, I didn’t realize what it felt like to belong somewhere until I left,” she says. “I realized, living in Massachusetts in particular, that this is what it feels like to belong somewhere. It has a little bit of an edge but it’s a place where the arts are appreciated, and the people are creative. At this point, I’m definitely a Masshole.”

Want to hear what Maloney listens to when she’s not performing? Check out our Take a Listen Spotify channel. While you’re there, you can listen to what other musicians we’ve profiled have on their playlists.