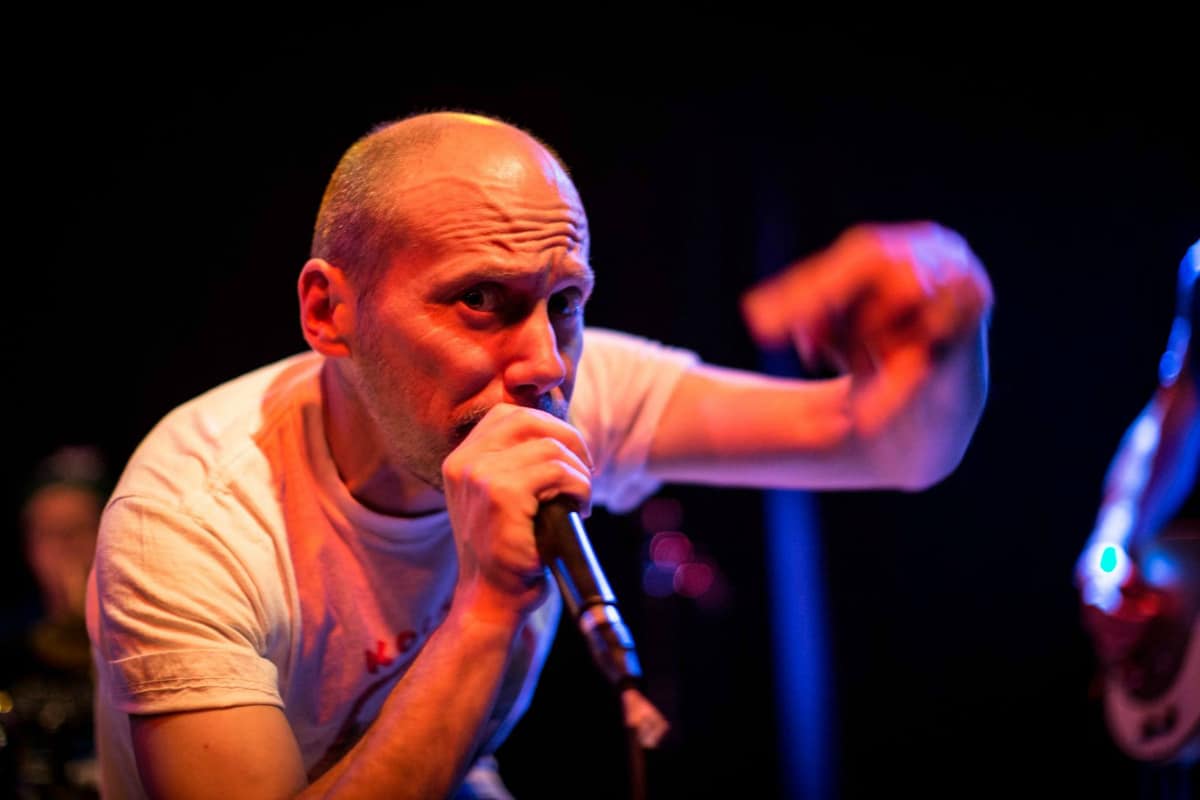 You may know James Kochalka for his comic books like SuperFuckers and Johnny Boo. The man with the markers is also a mean musician.

If you are a fan of alternative comic books, the name James Kochalka should almost certainly ring a bell. His is the visionary mind behind the Johnny Boo, Dragon Puncher, and SuperFuckers comics as well as the autobiographical American Elf series. He was also the first Cartoonist Laureate of Vermont.

However, in some circles, the cartoonist—who was raised in Springfield, Vermont, and now lives in Burlington with his wife, two kids, and two cats—is perhaps better known for churning out jocund, exuberant yet edgy experimental rock that recalls the likes of Ween and early They Might Be Giants.

Kochalka says he’s done time in numerous bands since junior high school, and even plays live shows with his band, which features members of art-rock collective Swale. Or at least he did. “Technically, I just retired,” Kochalka says. “I had a big, big concert for my 50th birthday that I billed as my last show ever. But since my official last show ever, I’ve played three impromptu shows and it made me wonder why I wanted to retire in the first place.” 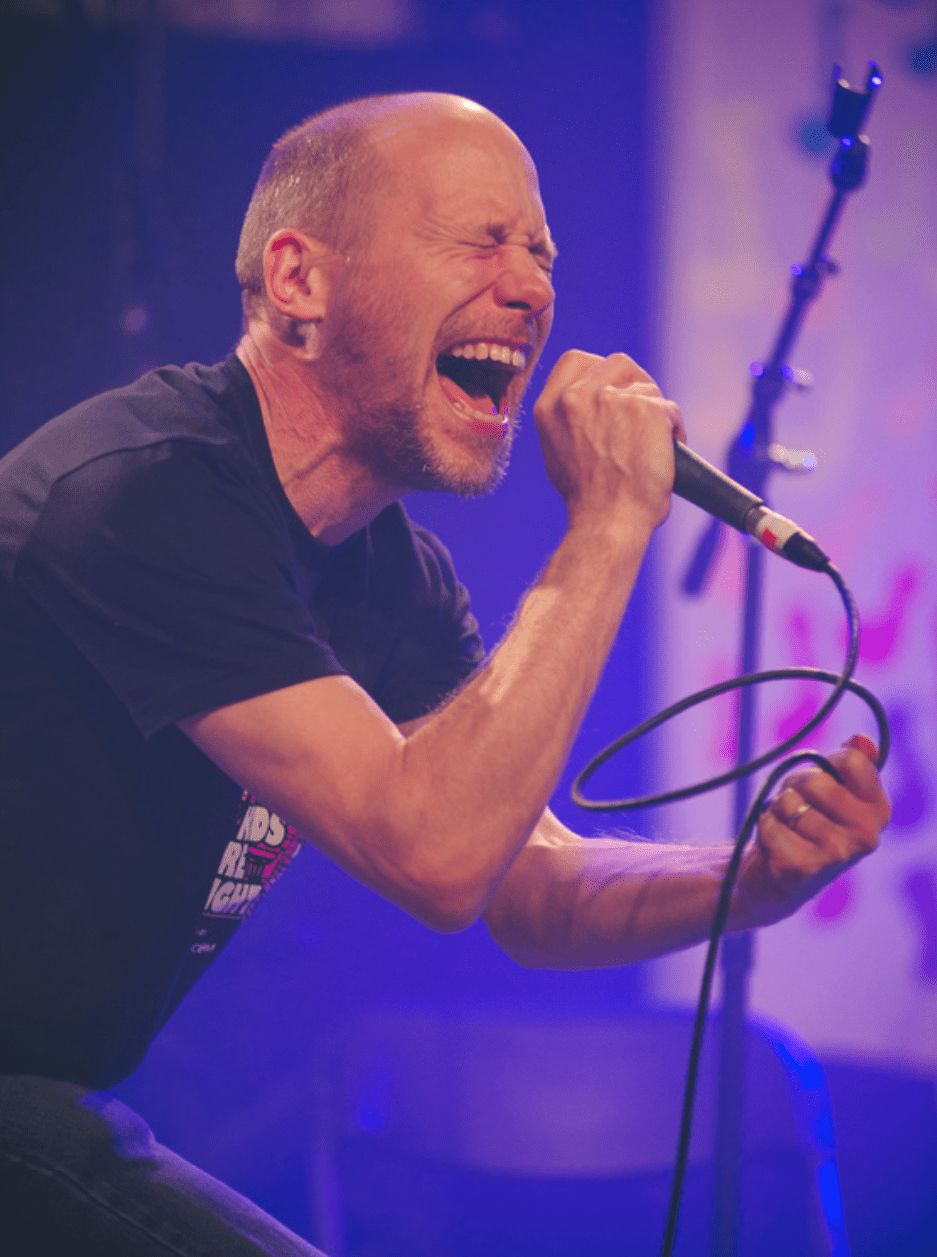 As James Kochalka Superstar, he has released over a dozen albums and a handful of EPs. He began writing a cappella tunes on his own before joining forces with gifted players who could help bring his music to life. “I am so lucky to have some really skilled musicians to work with,” he explains. “I had several bands that never played out, though. One was called Soap Men, and was with a buddy of mine. We both worked at a Howard Johnson’s, cleaning rooms, so all of the songs were about cleaning.”

When he was college, he formed Jazzin’ Hell with Peter Katis, who, today, is a sought-after producer who has worked on albums by bands like Interpol and The National. The Casio-imbued jazz combo performed throughout New England and even opened up for Dinosaur Jr, the Lemonheads, and Phish before calling it a day.

His cult-like following began growing when he was in grade school, and started selling his subversive comic books he’d print using the copy machine in his friends’ father’s office for half a buck. “Straight profit,” Kochalka says with a laugh. “Someone was paying for these comics to be made, just not me. Probably the local church paid for it all. My friend’s dad was a minister.”

This fall, Kochalka says that he’ll release SuperFuckers Forever, a sequel to his popular series of books, and next March, he’ll debut Mechaboys, a comic about two teenagers who building a robot battle suit “to take revenge on everyone at their high school. It’s kind of like Robocop meets Superbad. His eighth children’s book, Johnny Boo and the Ice Cream Computer, hits bookshelves next summer.

Kochalka credits his New England roots with his success as both a cartoonist and a musician. “We have such extreme differences between our seasons that, every time the seasons change, I feel rejuvenated, and it is like a rebirth each time,” he says. “I have four rebirths a year. When it gets cold in the fall, and the leaves fall off, I get really excited, and then it starts to snow, and that’s really exciting. And then the snow begins to melt and turns to mud, and that’s exciting, and then it gets real hot, which is really exciting. It makes me want to create.”

Want to know what’s on Kochalka’s playlist? Check out our Take a Listen Spotify Channel. While you’re there, take a listen to the playlists of other musicians we’ve featured. Enjoy!