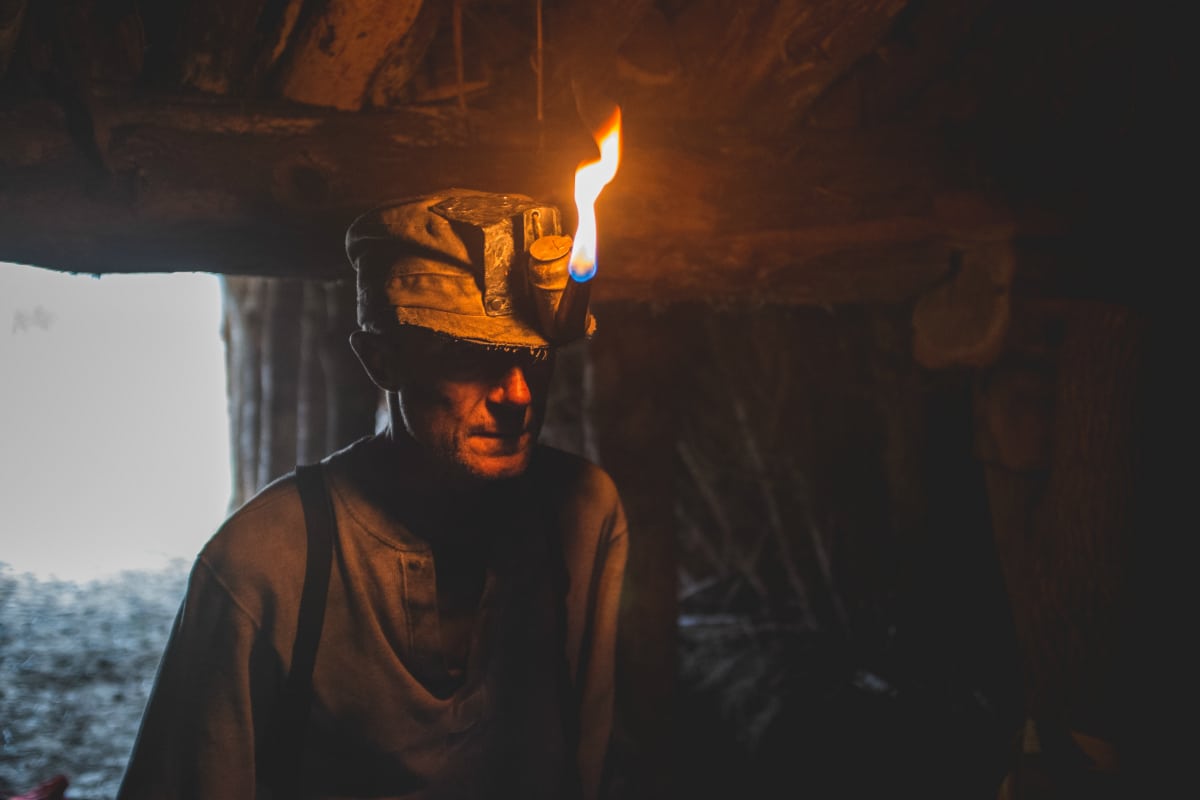 Jesse Kreitzer is dedicated to truthful storytelling, a focus driven by his relationship to family history and the land.

Jesse Kreitzer, unlike the rest of his family, was born and raised in Marlboro, Vermont. His family was a part of the late 1970s movement to return to the land, escaping urban centers for the romanticized slowness of rural life. This departure from the city and his unique position as the only Vermonter in his family fuels his curiosity and informs his approach to filmmaking. “My interest in oral history, genealogy, and seeking out my ancestry is directly correlated to the fact that I grew up with this sense of geographical and familial detachment,” says Kreitzer. “I’m fueled by rural stories. I love New York City and I see a wild in the cities, but I’m still drawn to stories about the land and stories about its people.” 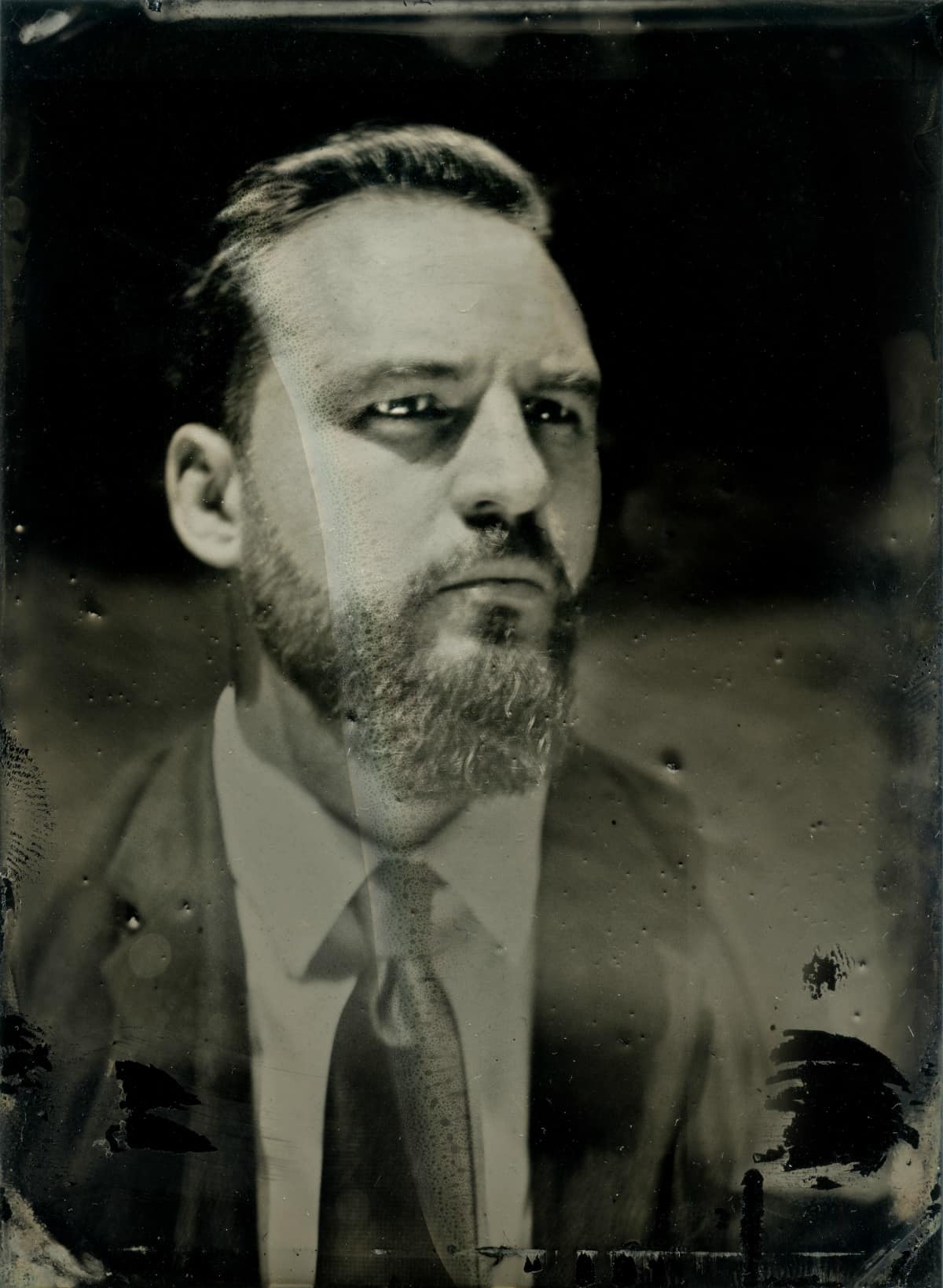 Kreitzer’s filmography thus far is marked by these stories about the land and, specifically, how his family relates to it. In order to suss the narrative for his award-winning short, Black Canaries, Kreitzer spent years researching his family history in Iowa, culling through official records, circling the state, and securing oral histories from his close and distant relatives.

This extensive family research and dedication to the image is present in each frame of the film. Black Canaries is a cryptic meditation on how the natural resources that bolster us—in this case, coal—can also play an integral role in our physical and metaphysical destruction. Everything from the set, to the costuming to the coal splotches on the actor’s face, feels real, though Black Canaries as a cinematic experience feels out of time and strangely familiar, like a waking daydream or a brief recollection of a past life experience. Even with sparse dialogue, limited exposition, and an unconventional narrative structure, the viewer feels the fraught and complex histories lived by each character.

Kreitzer’s next film, Caregivers, is an almost complete departure from this kind of filmmaking in terms of approach and subject matter. Using a “hybrid documentary process,” Kreitzer is making a film about a man who decides to take care of elderly folks as part of his grieving process. Void of a script and of trained actors, Caregivers seeks to explore how we as a society, and specifically the people of Windham County, Vermont, care for the elderly folks in their community.

Though he’s not a scholar on aging or public health policy, the director met with people working in elder home care, community care, and hospice to get a sense of what that work looks like in Windham County.

Black Canaries was traditional and tight, featuring a screenplay, professional actors, and a polished production schedule. With Caregivers, Kreitzer wants to move away from artifice and other expected modes of filmmaking, and use the medium of narrative filmmaking as a way to digest a difficult topic. “The bottom line is Vermont is getting older. In some ways, we’re in the heartland of elder care.” 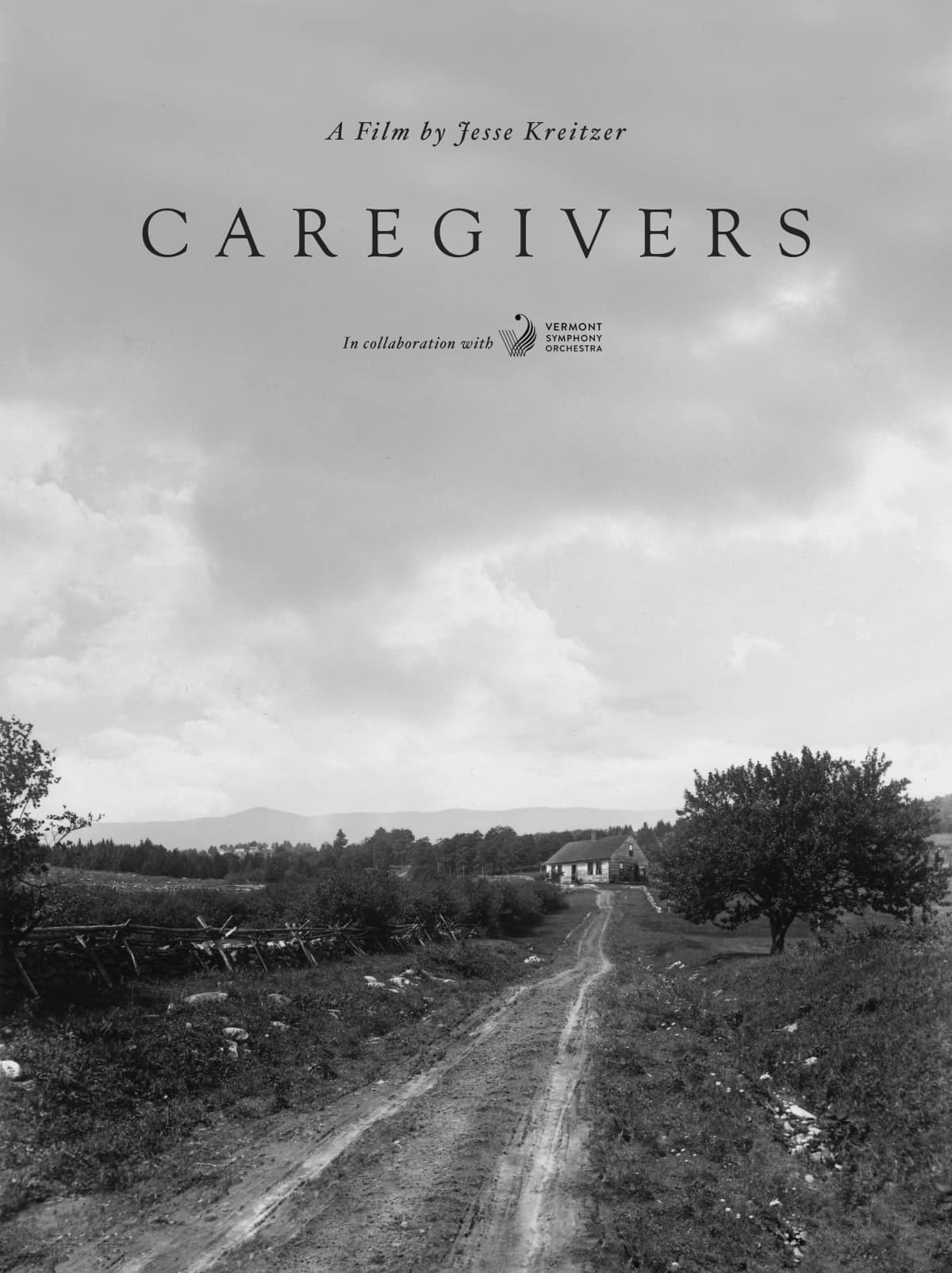 “If you just say hospice care or elder care, you can sort of watch the walls get built up. We’re not good at it and we don’t talk about it. I get that, and I understand that very well, so the trick is to use narrative, stories, and cinema as a medium to get into these issues. I want to explore how we care for our aging communities, specifically in Vermont. I’m looking at what’s happening in my own backyard.”

Kreitzer also plans to present the film in a somewhat untraditional format. An excerpt of the film will be presented at the Middlebury New Filmmakers Festival accompanied by the Vermont Symphony Orchestra, a fact that seems to hold a bit of thematic relevance for Kreitzer. “I do not want to sentimentalize or romanticize the aging process or the dying process,” he says, “but state symphonies were founded out of the Great Depression to give everybody a reprieve in incredibly hard and divisive times. They believed everyone deserves access to this music.”