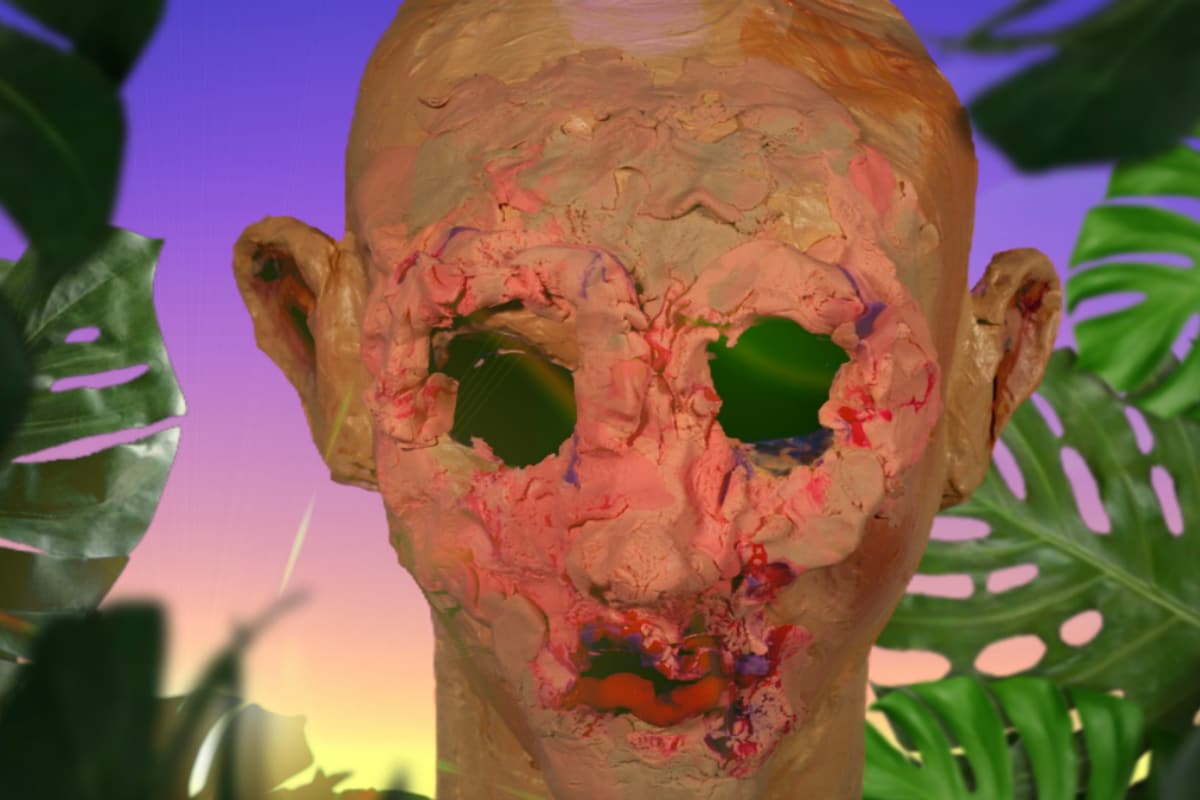 Since childhood, Johannes DeYoung has been drawn to the power of moving images to reshape and reimagine time. In an era before smartphones and the explosive expansion of the Internet, DeYoung was equipped with a recorder and blank tapes. It was a new frontier for creative exploration that would later inform his passion for video art. “I made videos with my grandmother that easily fell into the realm of surreal and absurdist adolescent fantasy,” he says. “At that age, I had no concept of video art, and filmmaking seemed completely inaccessible, both financially and materially, so the stuff I made gave me real joy.”

DeYoung is now the senior critic and director of the Center for Collaborative Arts and Media at Yale University School of Art where he teaches animation and moving-image production. He’s also on the curatorial advisory board for ArtSpace New Haven. As an artist and teacher, DeYoung believes that we are living in an exciting landscape for artists of all mediums, and that the vernacular of digital media has become deeply culturally ingrained over the last century, shaping the ways in which filmic tropes inform the way we think. 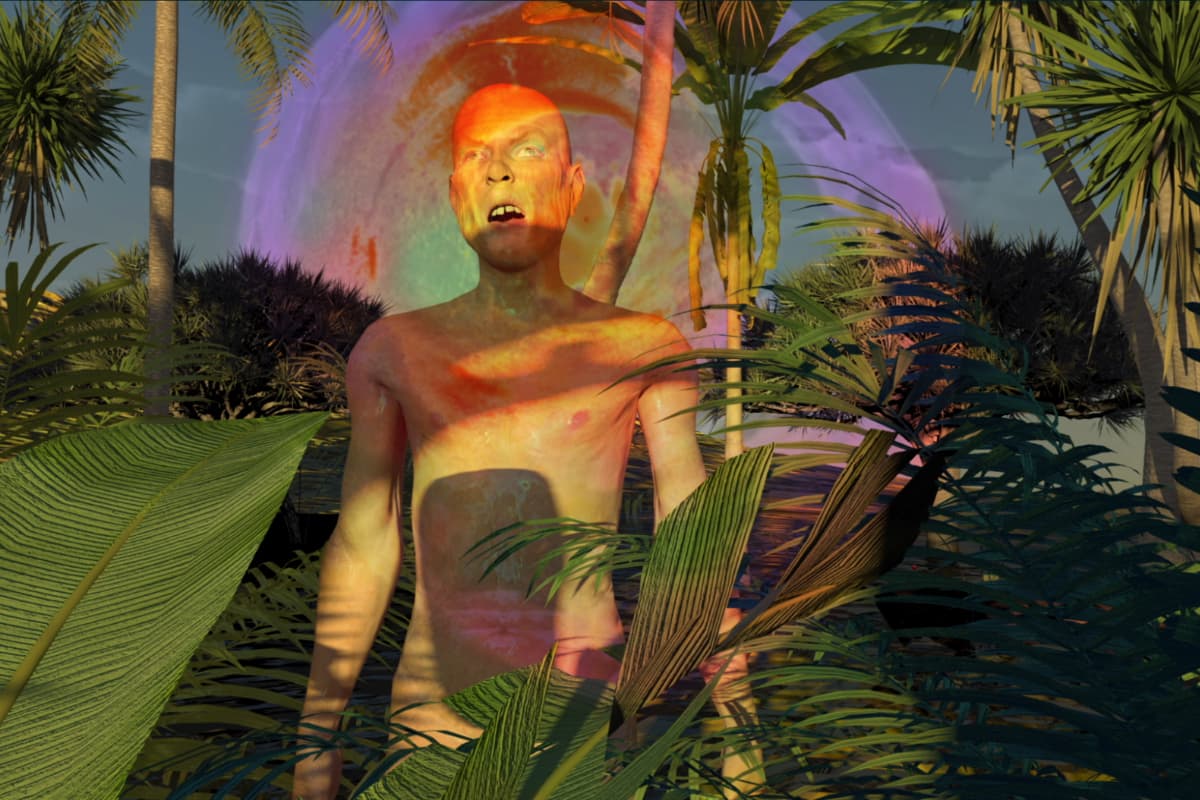 “I am drawn to time-based media because it is a synthesizer; it is a site to conjure complex arrangements of materials and ideas, and get them moving together for a while,” he says. “It is a place where imagination actualizes.” His video series Ego Loser and Diamond Head both explore “the limits of self in time” while focusing on different narrative strategies. “Diamond Head, for example, is a love story based on South Seas travelogues,” DeYoung says. “I collaborated on that piece with my wife, painter Natalie Westbrook. We wrote the script as an exquisite cadaver,” implementing a series of brightly painted and collaged kaleidoscope images to create the video narrative. 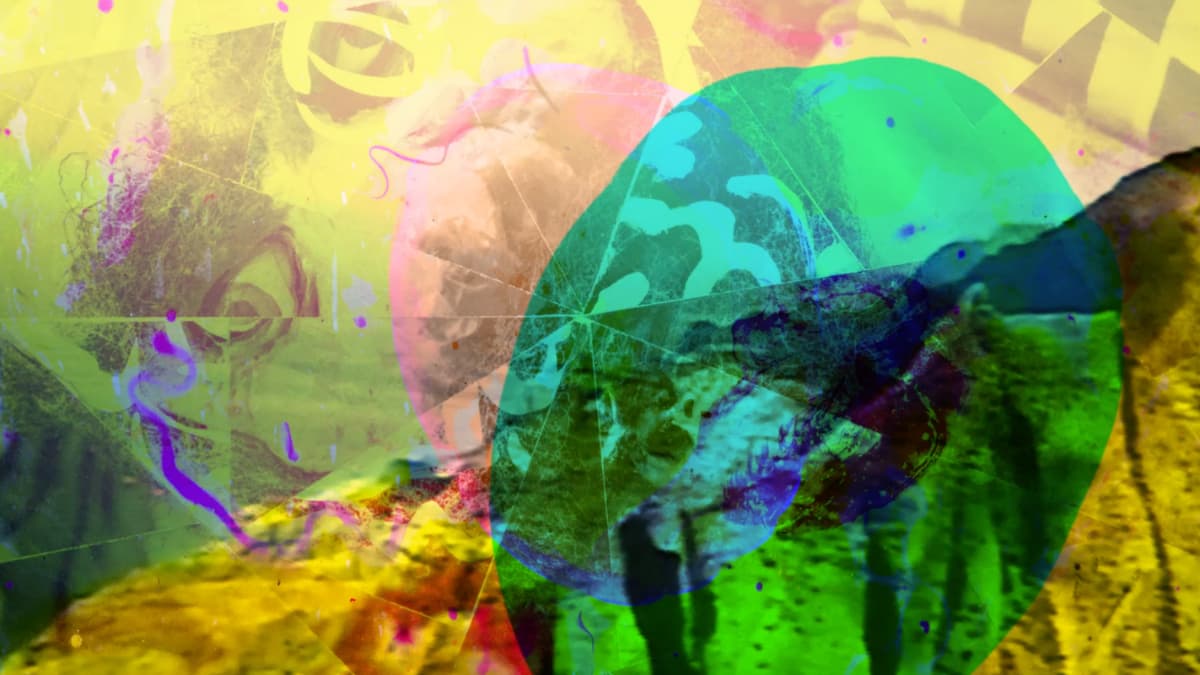 DeYoung’s work is sure to intrigue the viewer. Ego Loser, for instance, is an ongoing production of talking heads that uses cut method generated scripts: “the scripts are literally written, cut apart, and reassembled,” he says. “Many of the Ego Loser scripts incorporate detrital language like email spam or generic self-help prose, cut apart and rearranged.” The overarching effect is both cerebral and absurd. “Seriousness is an accident of time, smiling is an accident of time…Preoccupation is an accident of time,” croons the animation through layered and jumbled background beats.

In the fall, DeYoung will participate in a two-person show at Crush Curatorial in New York with Westbrook, in which they will both show solo and collaborative work. Over the summer, DeYoung will be working with a group of artists “in a series of explorations in Augmented and Virtual Reality,” he says. “We received an applied research grant funding the project last year, which buys us time to experiment in a collective studio environment this summer. I have no idea what will come of that work, but it is sure to be a thrilling ride.” 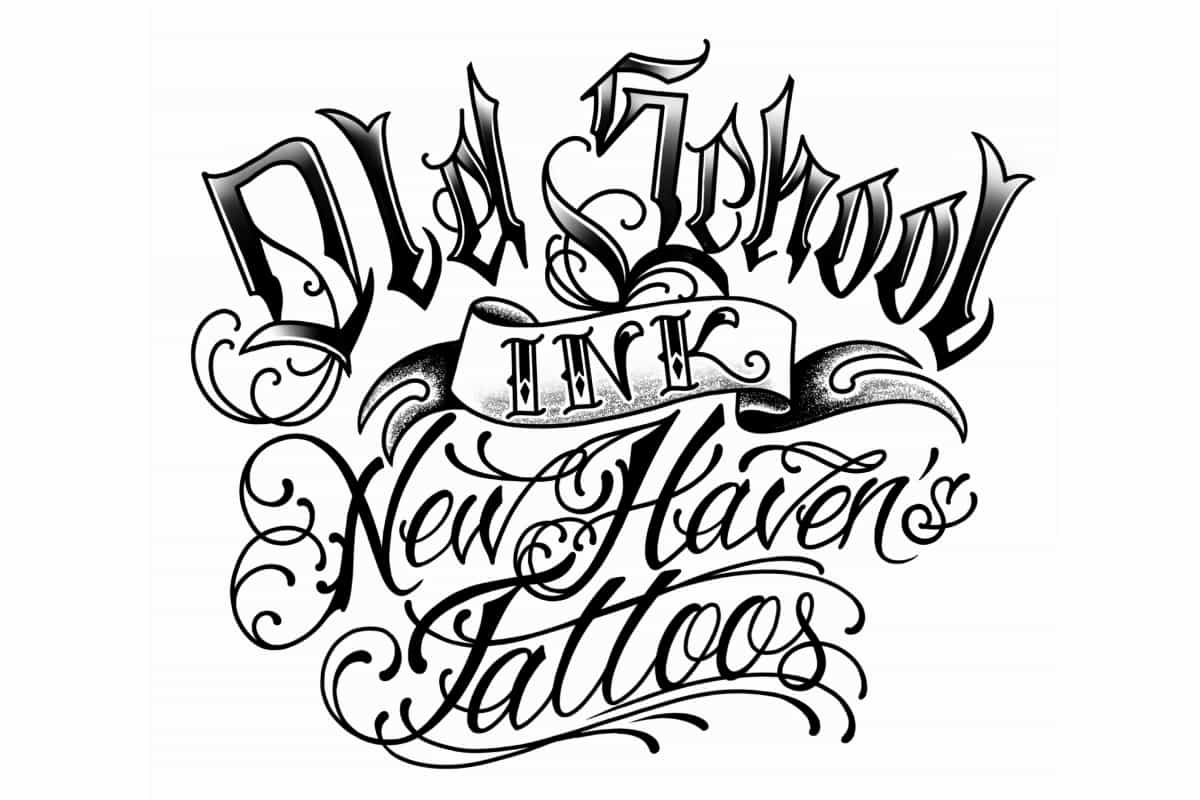 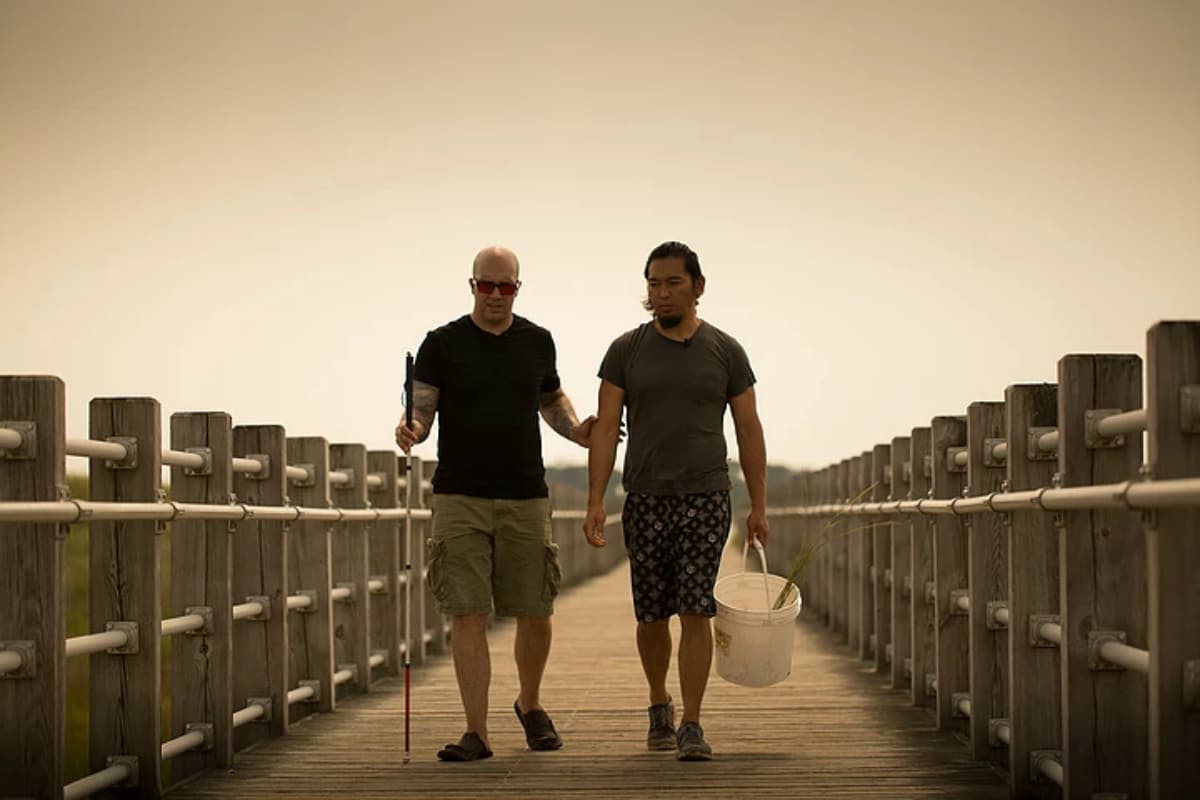