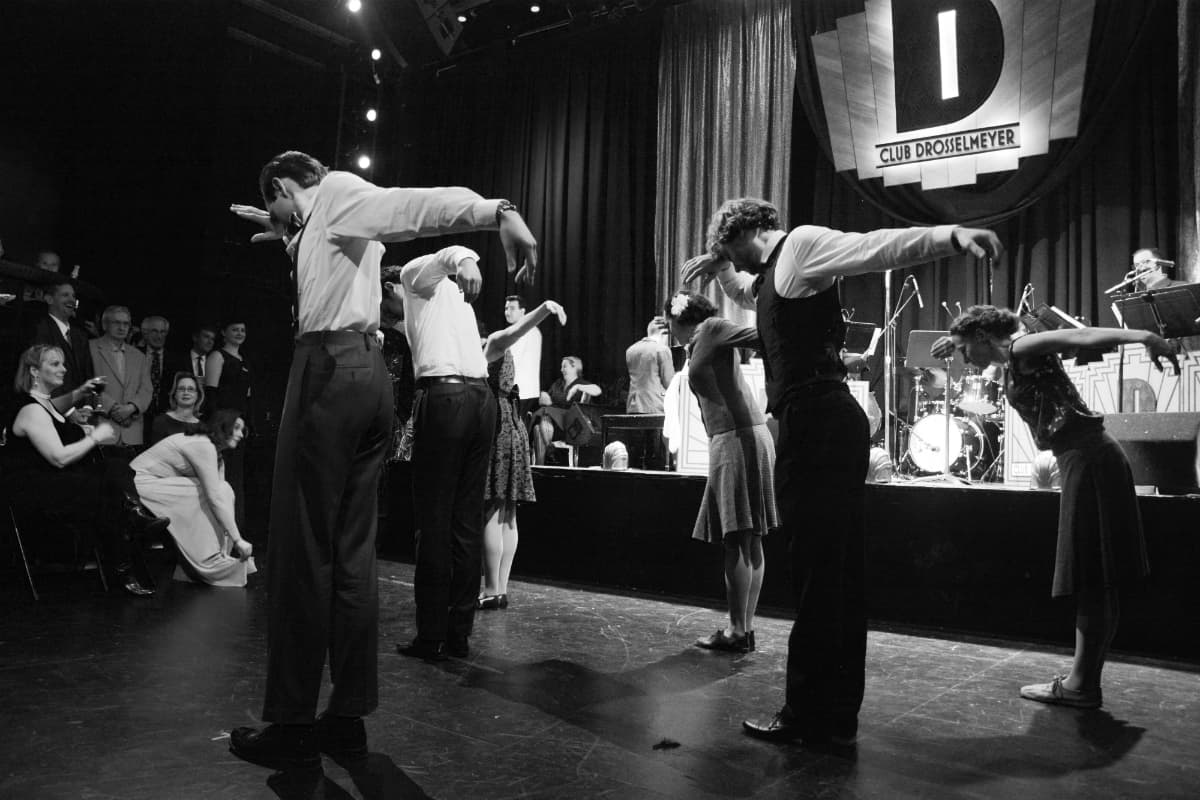 Kellian Adams believes your actions should have consequences. If you don’t vote and someone you don’t like wins, you should be held responsible. If there’s a town meeting to save a park and you don’t go, it’s on you when it becomes a strip mall. “We believe too much in our heart of hearts that we can do horrible things and things will turn out all right anyways,” she says. “We can choose the bad choices and then we don’t think about the consequences. I’m just not willing to give that to people.”

Indirectly, that is how a dancer and game designer from New Hampshire came to create an immersive theater show that simulated a Depression-era nightclub. In Adams’ Nutcracker-inspired 2016 production Club Drosselmeyer 1939, Tchaikovsky’s classic suite was brought into swing time and the audience was invited to dance alongside leads Clara, Drosselmeyer, and villain Rhett the Rat King. Audiences who opted to work with Herr Drosselmeyer to protect his military technology enjoyed a wild celebration to close out the evening. Audiences who favored Rhett—or worse, a leisurely night focused on floor shows and cocktails over the crisis unfolding—witnessed the murder of the show’s heroes followed by the house lights switching on while the band played The Producers’ “Springtime for Hitler.”

When Rhett’s gangsters prevailed in one performance due to the audience’s choices, the crowd was enraged. “Everybody was mad at me,” Adams recalls. “They were like ‘You wrote it!’ And I was like ‘Yeah, but you chose it.’ It was this really strange dichotomy where when you choose the bad things, the bad things happen, and I’m not going to step in as the writer god on high and save you from your bad decisions.” The message was not lost on the American Repertory Theater audience just one month after depressed turnout in key states led to a surprise Donald Trump presidency. 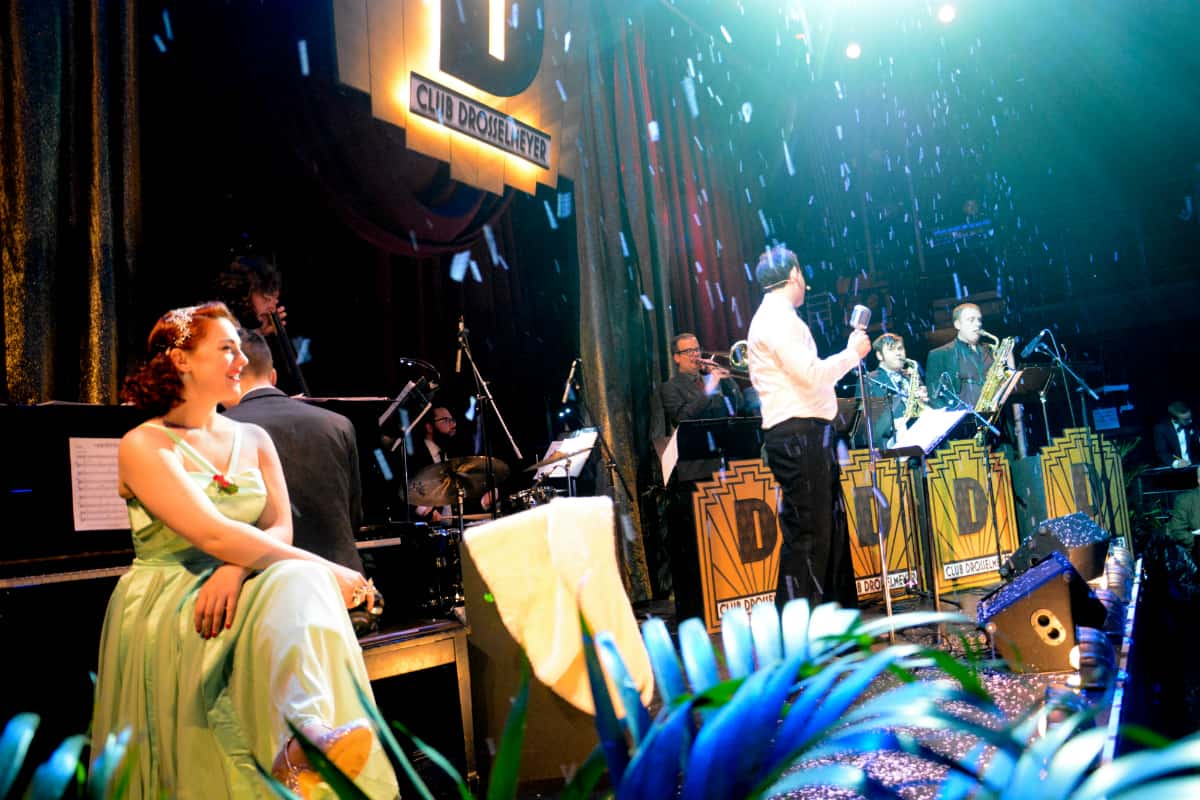 In many ways, Club Drosselmeyer is an experience to help people grapple with difficult concepts in a productive way. Adams started packaging ideas differently and interactively in Shanghai, where she began her game design career developing language-learning games to help spread Mandarin to the west. After returning to the US, she joined up with the revered location-based game company SCVNGR, where she worked with museums — many of them resistant to change — to help them introduce gaming and technology to make their programs more educational and fun. She is now the owner of of Green Door Labs, a gaming company that has created games and immersive experiences for clients like the Metropolitan Museum of Art, the Smithsonian, and the Baltimore Museum of Art.

This year, Adams has decided to give the audience more chances at redemption. Focusing on parallels between the refugee crises of World War II and today, Club Drosselmeyer 1940 invites participants to dress to the nines, have cocktails with friends, and forge documents and twist arms to smuggle in the fleeing European masses. Whereas in last year’s production you were racing to complete projects to make show-altering decisions, this year the audience will work together, with every contribution potentially tipping the scales toward a better world. 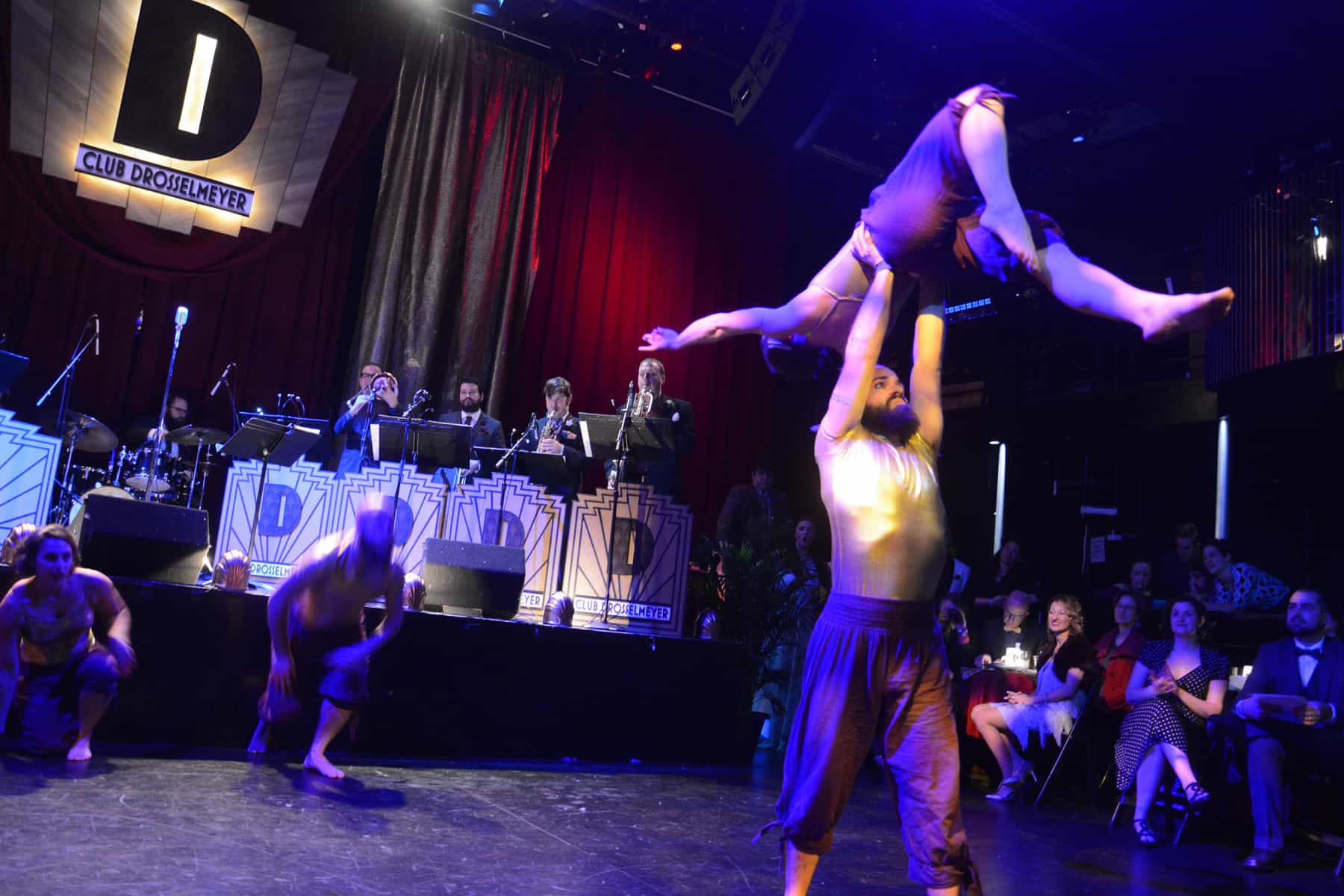 Sultana Ismet and her Whirling Dervishes, one of the many floor shows in Club Drosselmeyer. Vintage Girl Studios photo

Adams sees the sights and sounds of the “Greatest Generation” as the perfect antidote to the despair that she sees in people, and has weaponized the “rebelliousness of joy” that comes with swing, just like her Herr Drosselmeyer weaponizes toy nutcrackers, to lift the spirits of people in dark times. “This is music you can’t listen to without moving, without being uplifted,” she says. “I think we need that right now.” 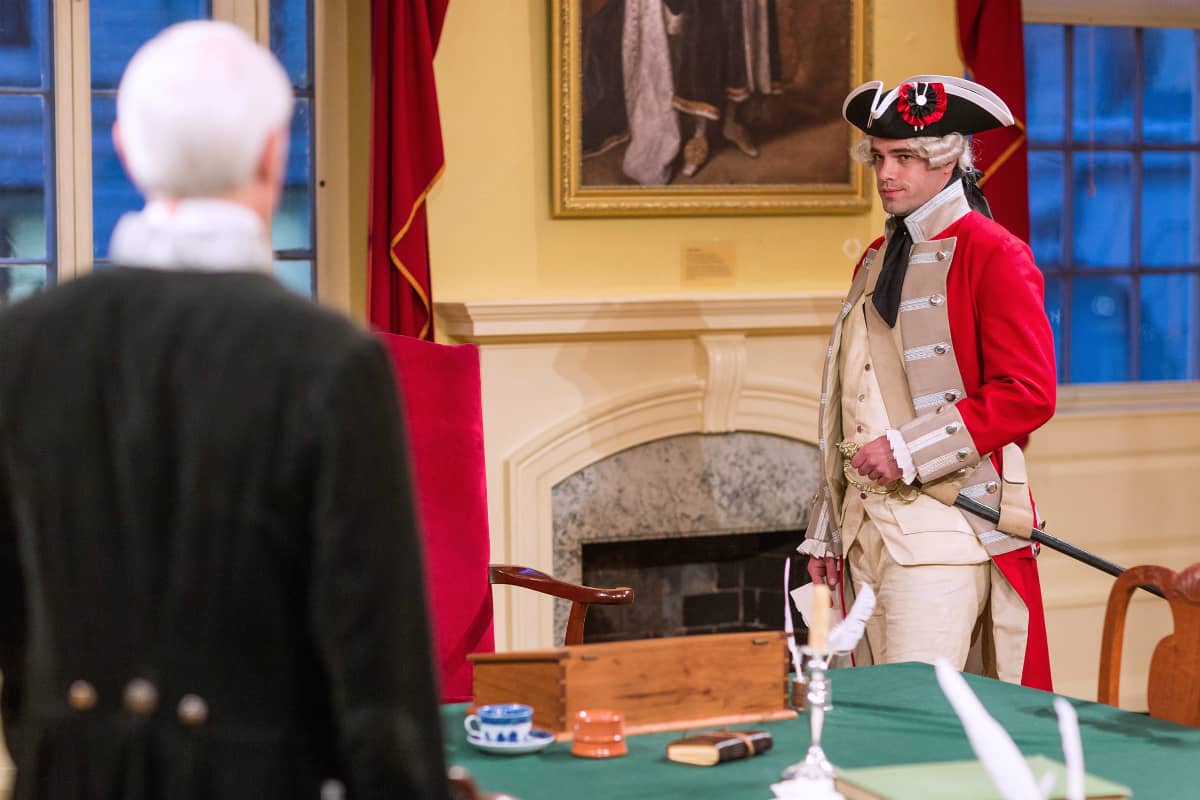 Bostonian Society Executive Director Nat Sheidley wants to turn a seat of colonial power into a beacon of civic empowerment. 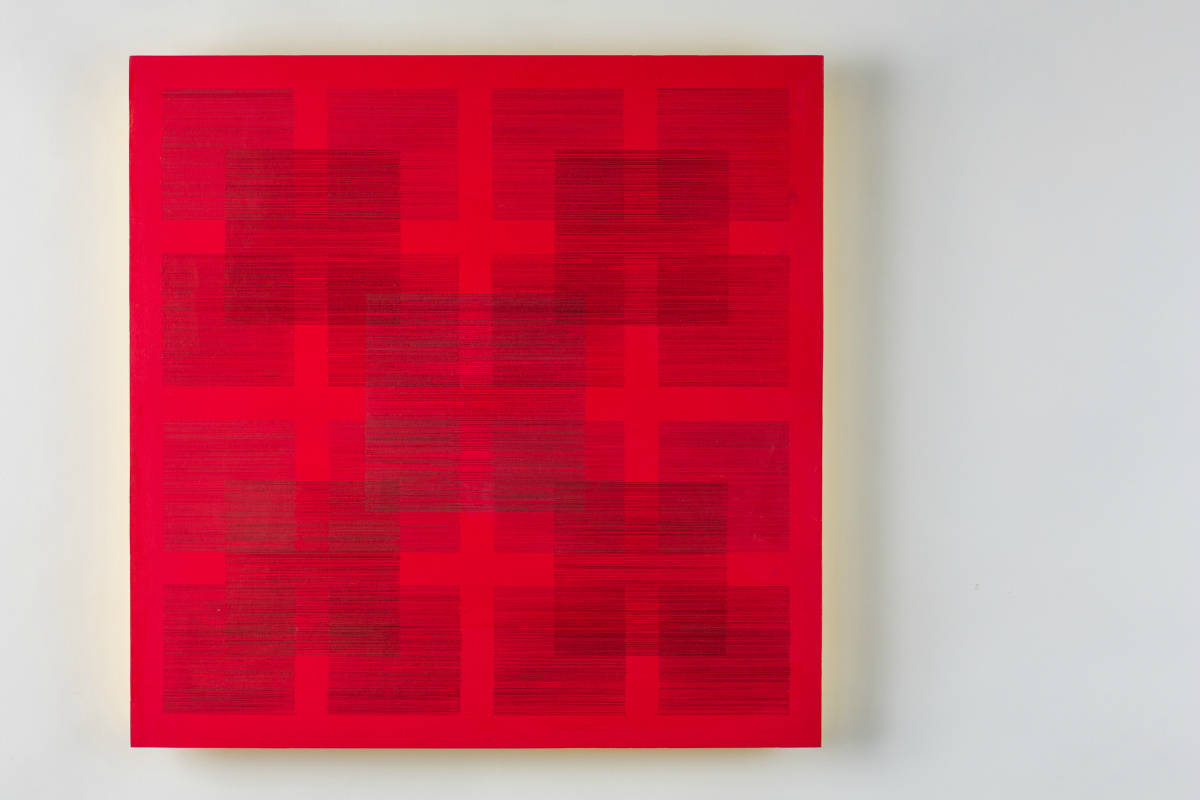