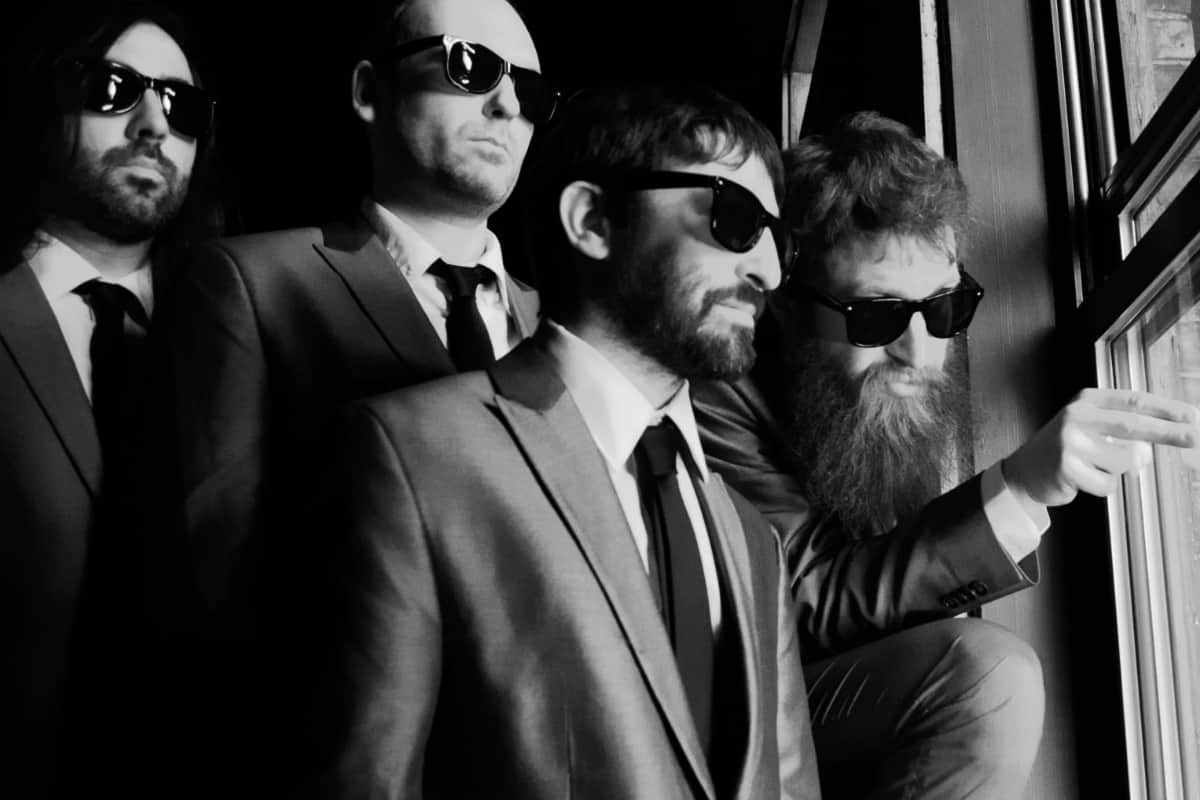 When people think of Vermont, they may think snow-capped mountains, maple syrup, evergreen forests, skiing, snowboarding. Rare would be the person who’d associate Vermont with surfing. Yet, an extremely adept, technically proficient surf rock act is turning heads in the state, bringing the carefree spirit of Southern California to Burlington. Meet the High Breaks, a tight, instrumental surf band that is composed of close college friends who all started working together in the ’90s alt-rock outfit Lendway.

Guitarist Matthew Hagen, who is open about his inability to surf, says the High Breaks have been going strong for several years now, slowly building a loyal base of fans. The people of Burlington, Hagen says, have taken to the band’s sound like a surfer to water.

“Like me, people just love the tone and texture of it, but more than anything, that music sort of exemplifies a vibe that resonates with them,” Hagen says. “The music embraces that culture of catching that wave, riding it, having it be over—one and done—but hey, there’s always another one coming at you. It’s very accessible and kind of universal.” 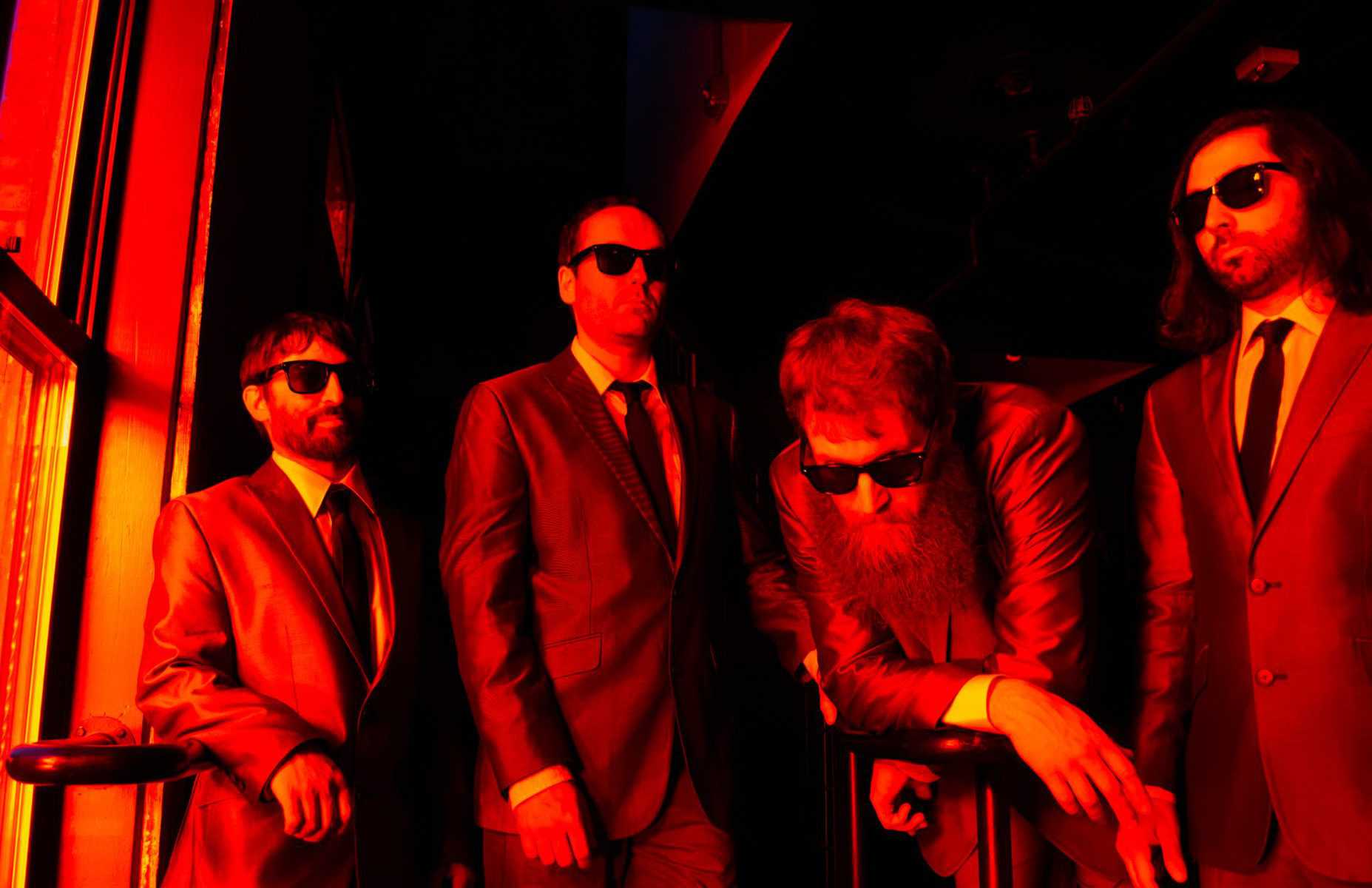 Hagen says the High Breaks—with bassist Kevin Lynam, guitarist Mike Clifford, and drummer Todd Gevry—tell stories with their songs in each live performance. Before each track, Hagen paints a picture for the audience, “so they know what to listen for.”

But the High Breaks aren’t Hagen’s sole project. In fact, he’s quite eclectic musically, which is something he says Vermonters embrace. “I feel lucky up here and take advantage of Burlington as a creative vessel,” Hagen says. “Like, on Halloween, I performed a live score to the film Pumpkinhead with a cello player and a drummer. You can put stuff together like that up here, and it is welcomed and people support it and people love it.”

“I do the spectrum of everything, because you get the support from the scene and the venues and the fans—the mutual artists and musicians,” Hagen says. “We’re all in it together.”

Next up? The lifelong New Englanders will be hitting the recording studio to track their third LP. “I can’t tell you when we’ll be releasing it,” Hagen says, “but we will be recording a Surf Sabbath album as well.”

Want to what’s on Hagen’s playlist? Check out our Take a Listen Spotify Channel. You can also hear the playlists of other musicians we’ve featured.