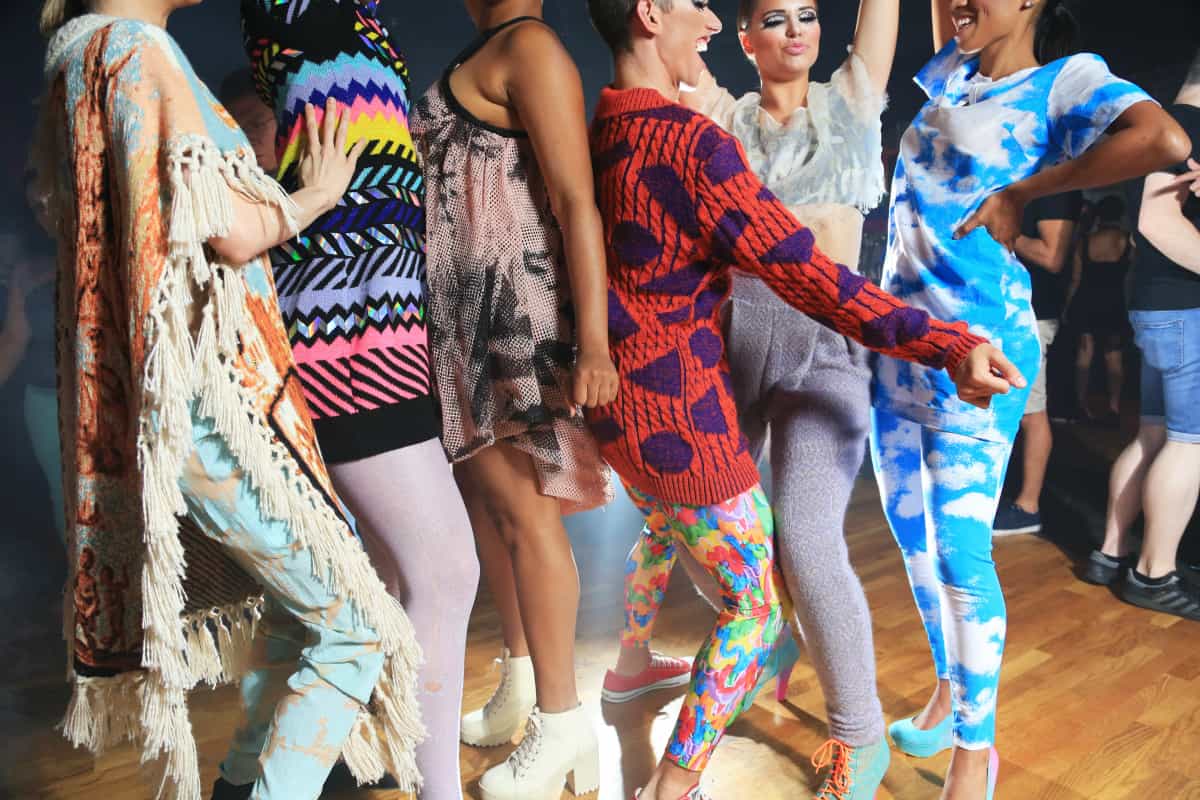 Joseph Aaron Segal’s unique and fun ready-to-wear fashions make you feel like a million bucks without breaking the bank.

Ready-to-wear clothing is drearily ubiquitous. Google “Dior T-shirt” and see for yourself. It is, therefore, an immensely pleasant treat to find an RTW label that is so special that you are, in fact, ready to wear it. And you’ve got to do so right this very second. Truly, Internet shipping methods are not fast enough to get the latest Pretty Snake apparel from Rhode Island designer Joseph Aaron Segal into your hands. 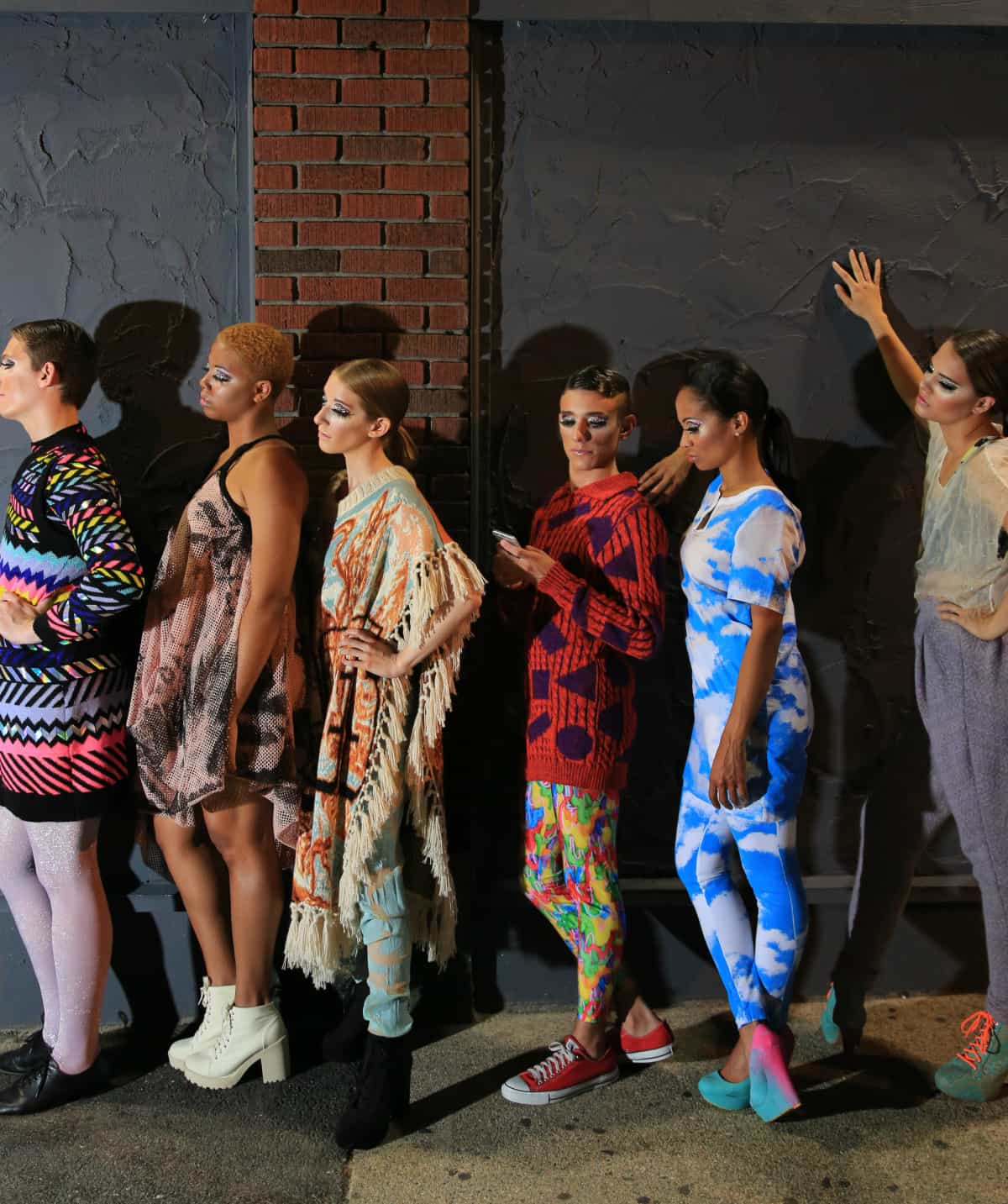 “I would say my stuff is fun and exotic and adventurous,” Segal tells me one rainy Providence morning. “I try to keep everything fresh. The way I make patterns is something I can’t control.” And lo, bright tongue-in-cheek prints crisscross on sleek spandex silhouettes and dare you to try them on. Chuckling, Segal says, “I’m competing with big stores that are selling things for way less money, [though] I don’t think my fans will spend more than $100.”

Fans are truly what they are. Segal’s designs are so popular that he continually receives offers for collaborations, and even said big stores like Urban Outfitters can’t order enough of his merchandise. Young shoppers care about local fashion, and Segal’s pieces offer more character, ingenuity, and frank sophistication than the marginally cheaper options. 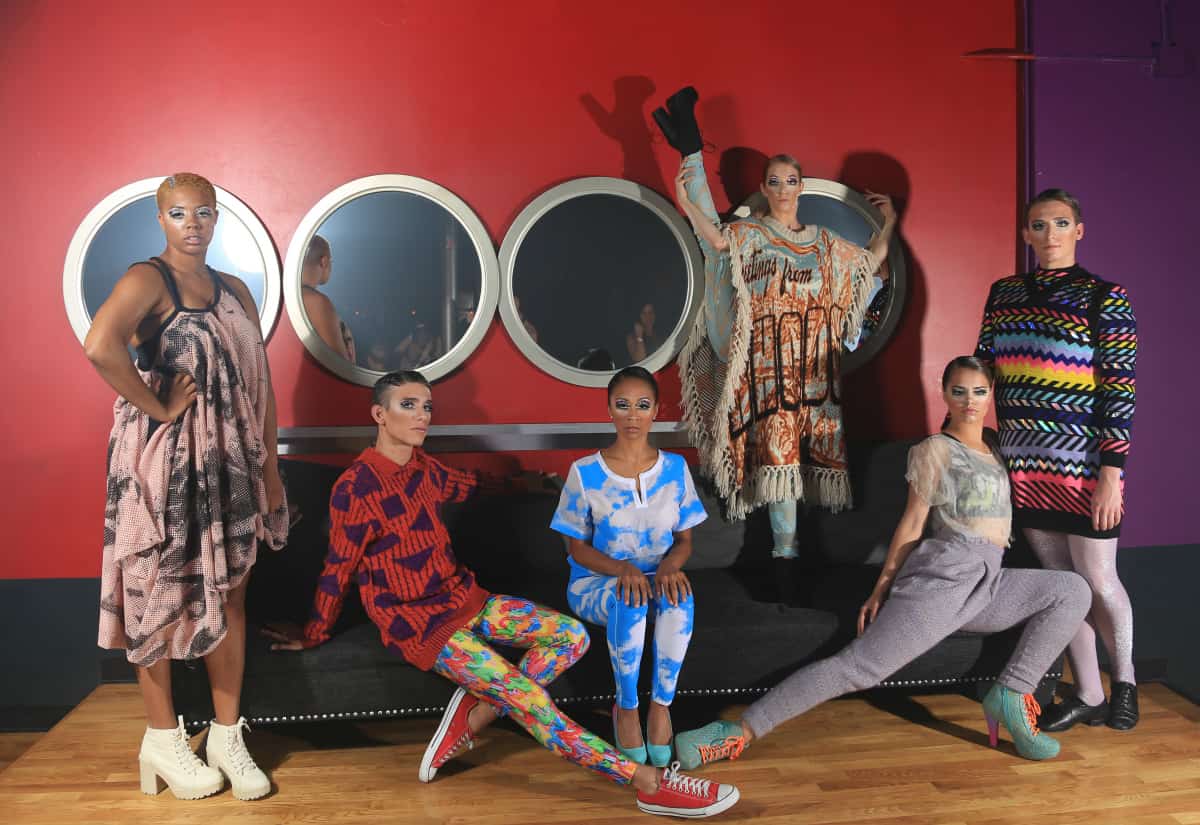 Segal’s story is as enticing as his brilliant pieces. After seeing some glass eyes sewn onto a cat sweater at a thrift shop, Segal took a cat design from his days at the Rhode Island School of Design, knitted it onto a smart pullover, and then finished the kitties off with a handful of plastic eyes. Within a year, the sweaters were so popular on Etsy that Segal was selling them as fast as he could produce them out of his basement. Beyond cat sweaters, Segal impressed as one of the final four designers on season 11 of Project Runway in 2013. Pretty Snake has since expanded into menswear, womenswear, and accessories. Now Segal has the finances to not only continue Pretty Snake but also grow his high-end line, World of JAS. 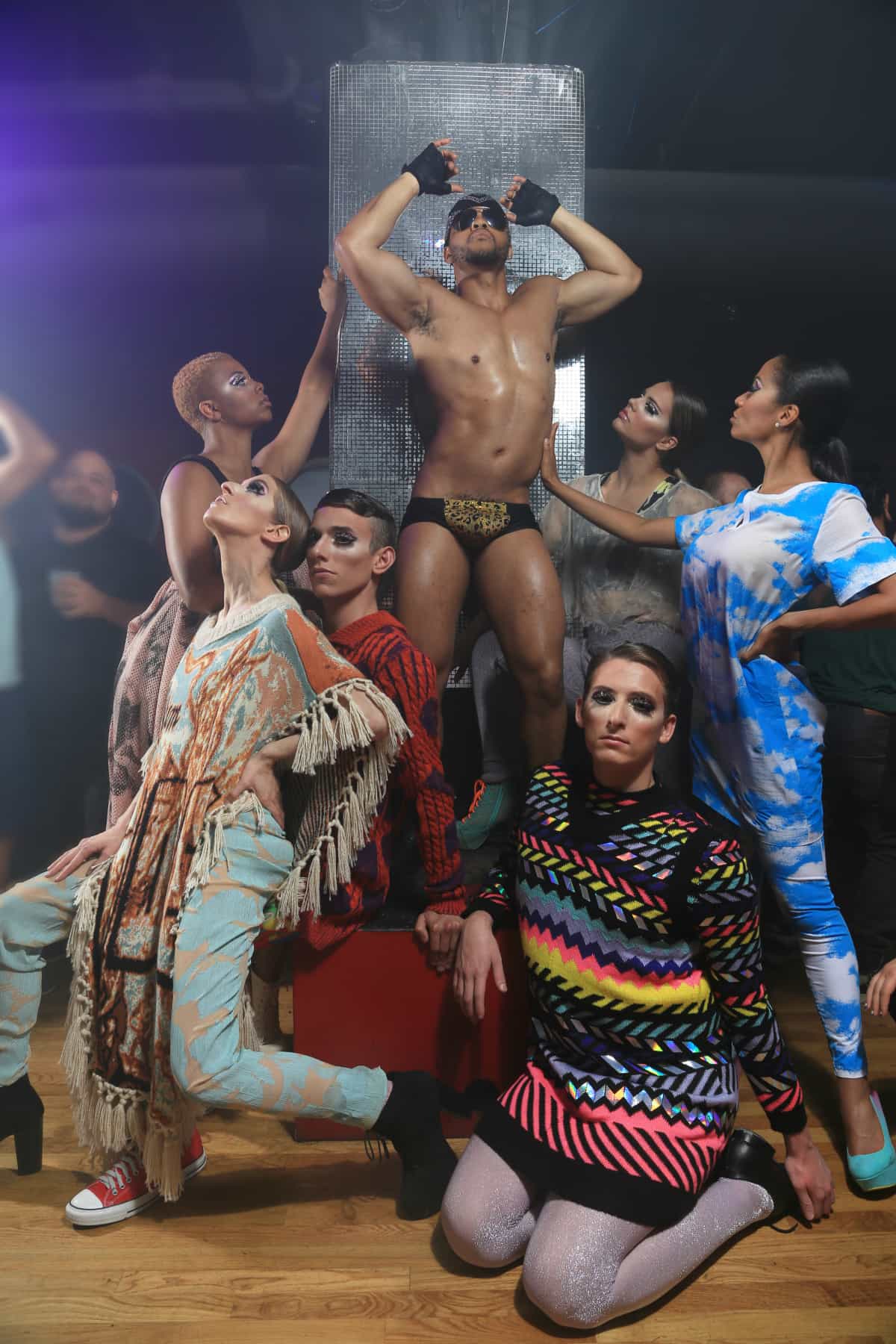 “With the high-end stuff is where I get to play more with materials and fibers and construction,” Segal says of World of JAS. Indeed, metallic prints, experimental knits, and crisp structure make World of JAS a real powerhouse for innovative design. “That market is more in New York—half the battle is just being in New York. But I feel like for what I’m doing, being in New England is actually perfect.” 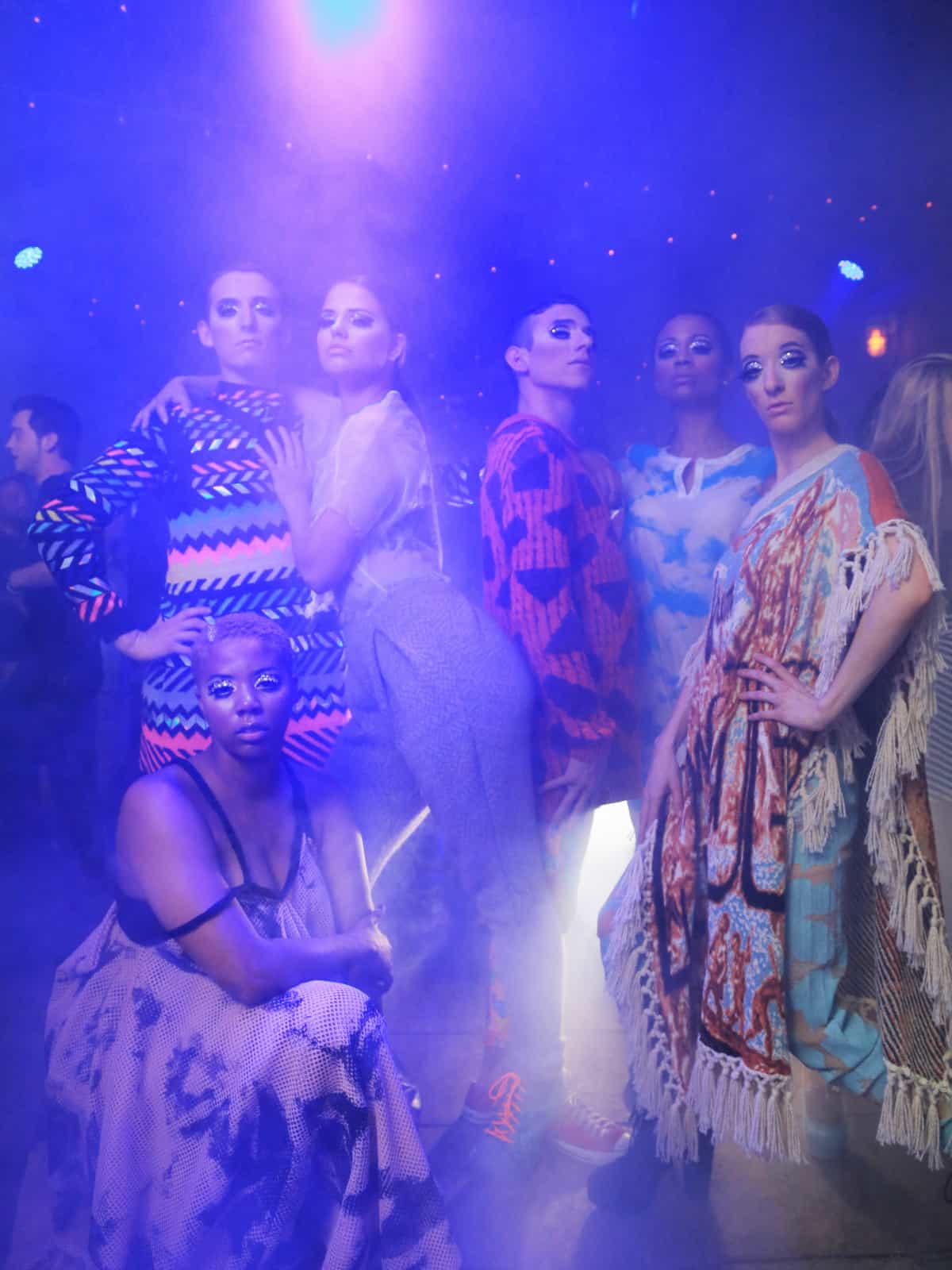 All of the fabric, printing, and production for Pretty Snake happens here in New England. Segal sources local textiles, and he says it’s easier than in New York. “With the Internet, you really don’t need to live anywhere specific, you just need to time production right!”