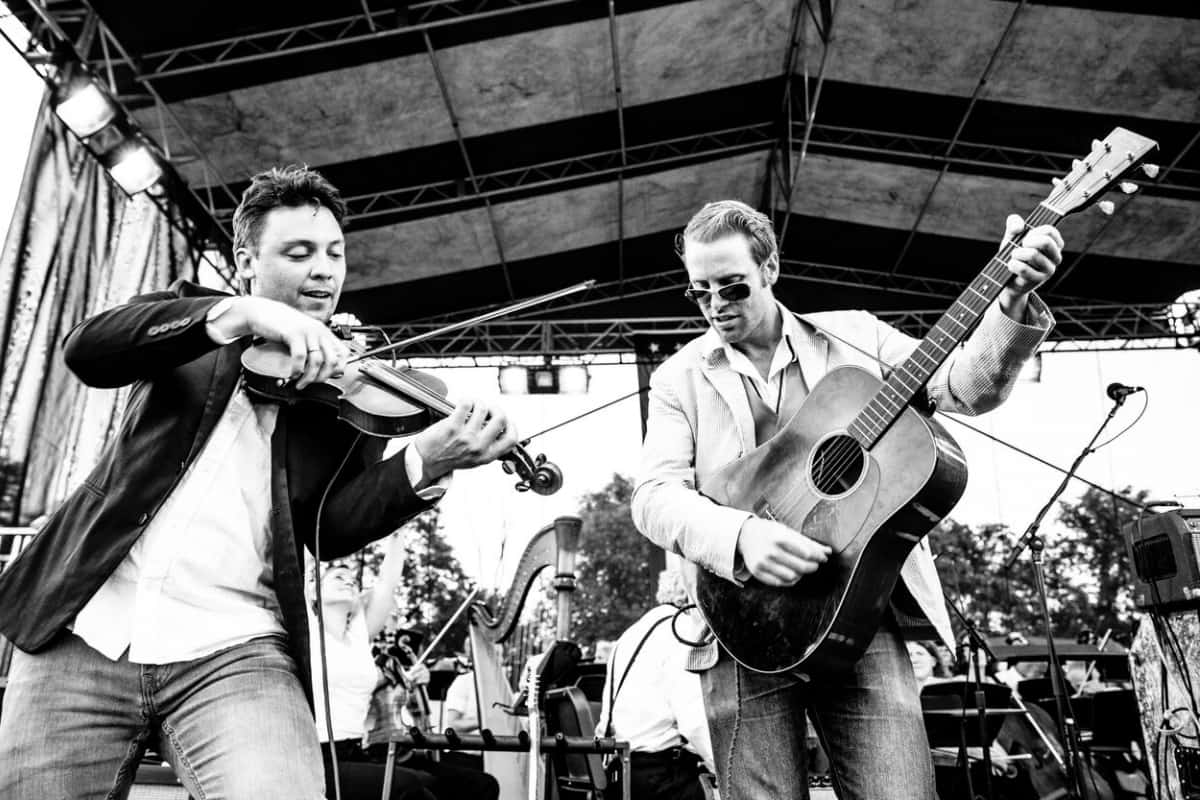 The Mallet Brothers Band has taken over the Maine music scene with its groovy, jam band grassroots movement.

The Mallet Brothers Band has been together for eight years now, evolving from an acoustic band to a jam-based rock one. A lot of that progression, says Luke Mallett, comes from playing live shows. “We like to rock and jam for extended periods of time, and we like to get a little psychedelic on stage,” says Mallett, who plays electric guitar and sings.

Mallet calls their success to date a grassroots movement, noting they’ve never had the support of a management agency or a record label. “[It’s about] hitting the pavement ourselves,” he says. “It’s got pros and cons, but it’s gotten us to this point.” 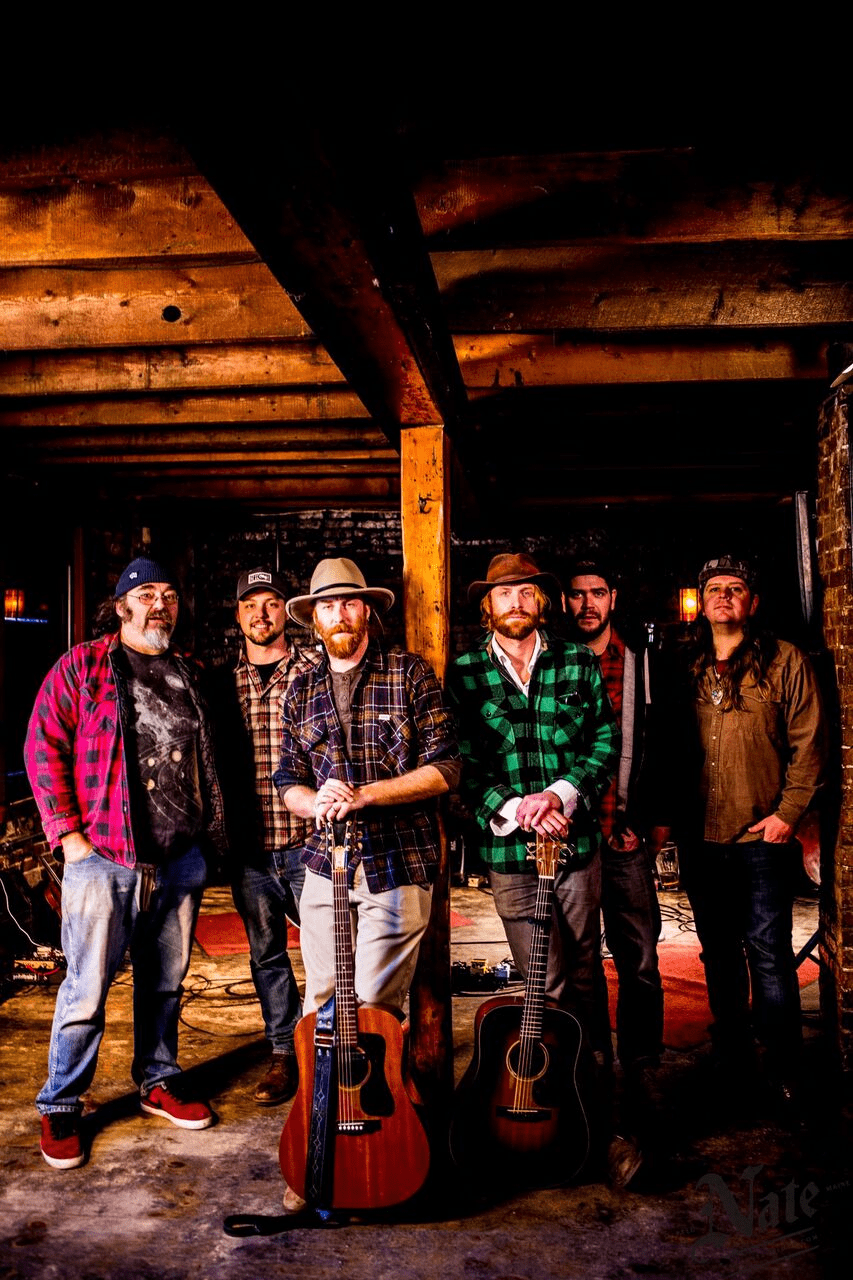 Mallett and the other members have considered living somewhere else, but they feel deeply rooted in New England. “It’s something that any Maine-er will be able to relate to,” he says of Maine’s influence on who they are and what they do. “It has a grip on all of us, and in certain places there’s just a really deep sense of where you came from. I think Northern Maine is a lot like that.” 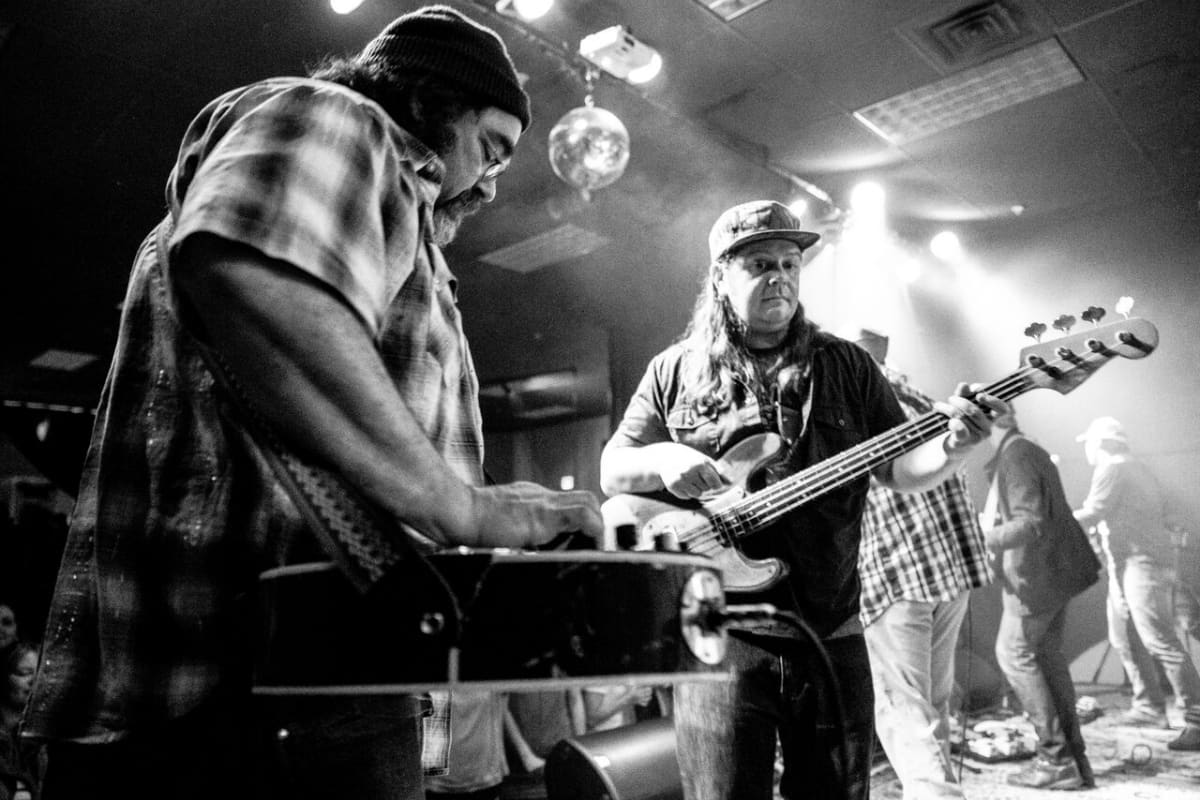 The band’s most recent release, The Falling of the Pine, celebrates the culture and history of Maine by reimagining a group of 19th century Maine folk songs. Mallet’s mother was a librarian, and his brother, Will, found a 1927 book in her collection called Minstrelsy of Maine. One of the first pages was a song that mentioned their grandmother’s maiden name. Will Mallet was hooked. The band created a concept record based off that first song, and ran with it from there.

Mallet hopes to continue the journey the band is on without having to go get day jobs. They plan to keep traveling across the US, spreading their electric and experimental sound. “In this day and age, you can do it from wherever you want to,” says Mallet. “You don’t have to be in Nashville; you just have to show up on a regular basis.”

All photos by Ray MacGregor 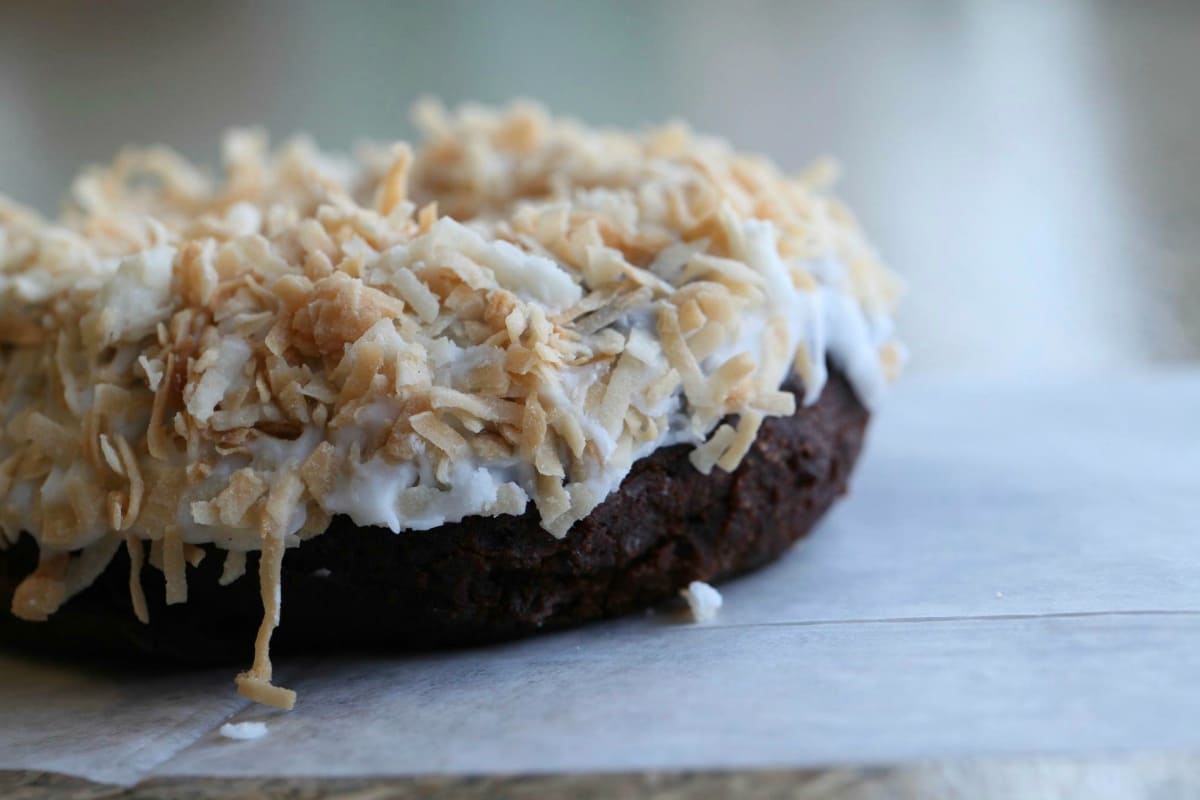 The Holy Donut has a secret ingredient in the donuts that have people waiting in lines in its Maine locations. (A hint: potatoes.) 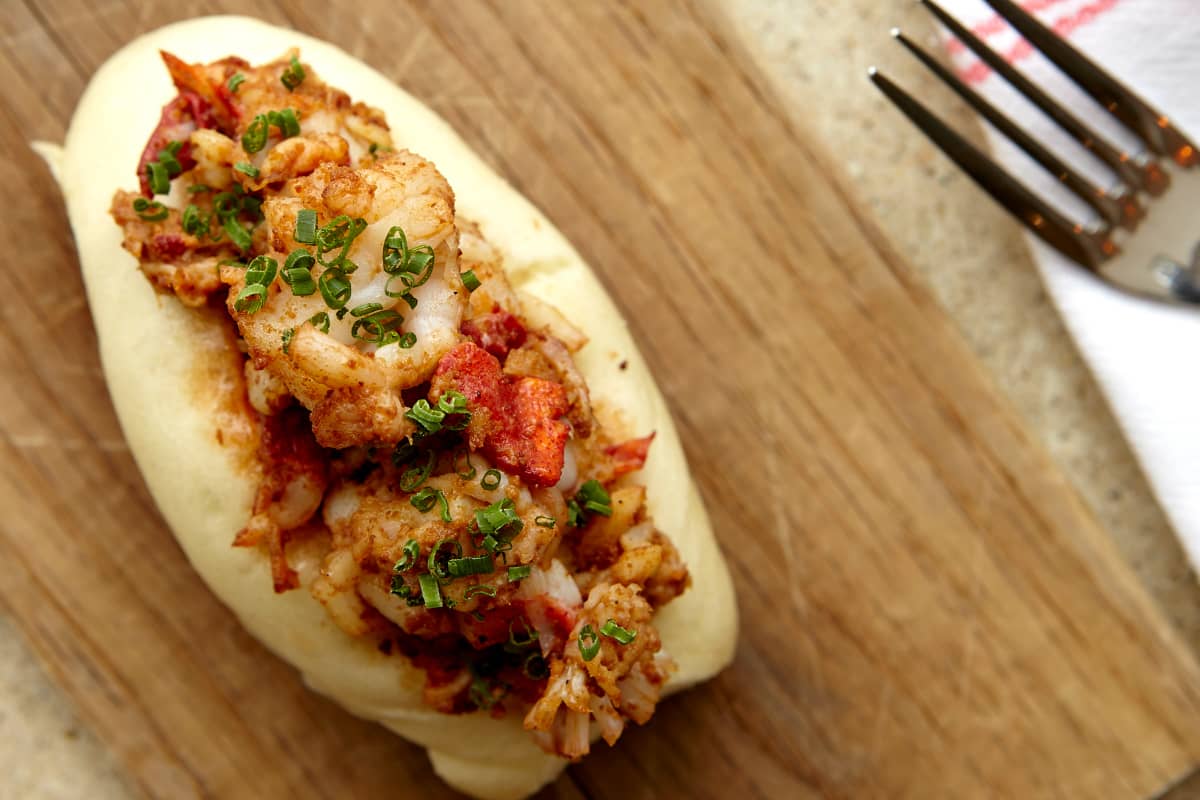 Putting Portland on the Food Map